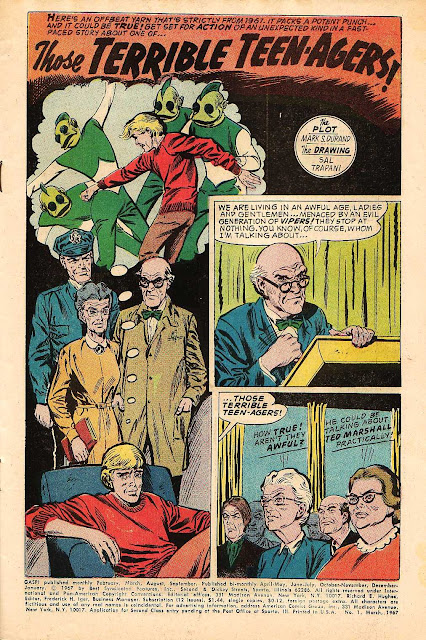 From 1967's ACG title GASP, here's (presumably) Sal Trapani, a  prolific comic book artist and yet one whose work I don't really recognize because he had a tendency to both copy panels from other artists as well as subcontract his own work out to others including, at various times, Steve Ditko and Dick Giordano. Trapani was, however, a big Old Time Radio fan and hooked up with young hobbyist Jay Hickerson in the late sixties. Hickerson became enamored of the hobby and went on to become arguably its greatest historian as well as propagating it and inspiring others by founding the Friends of Old-Time Radio Convention...all because Sal Trapani made some copies of OTR shows for him. 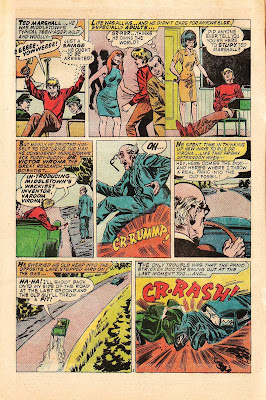 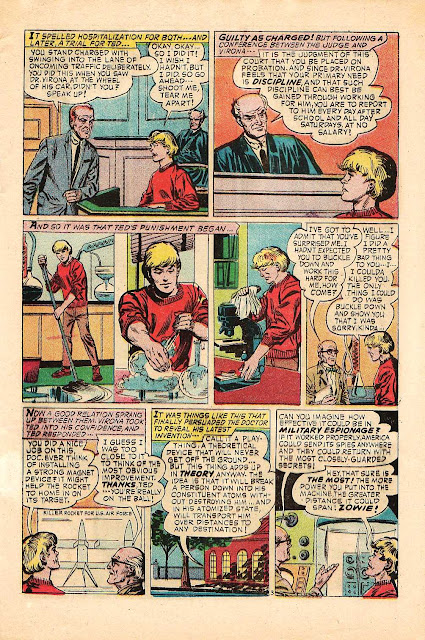 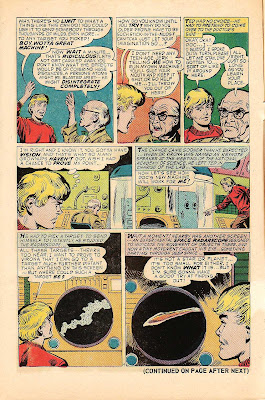 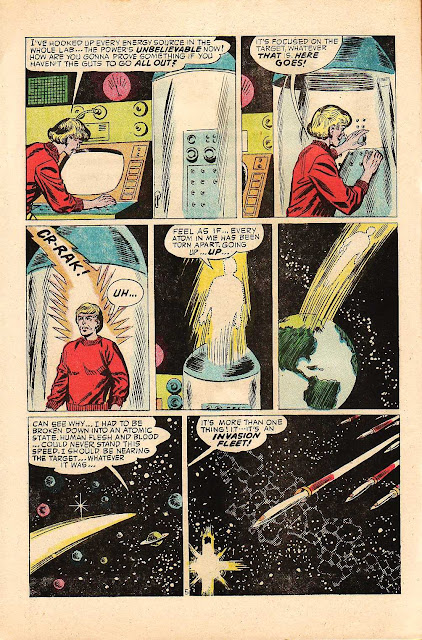 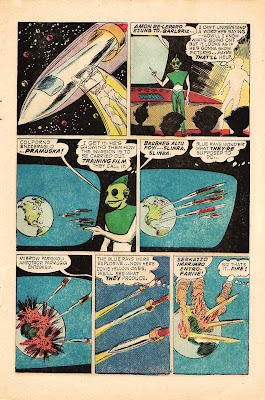 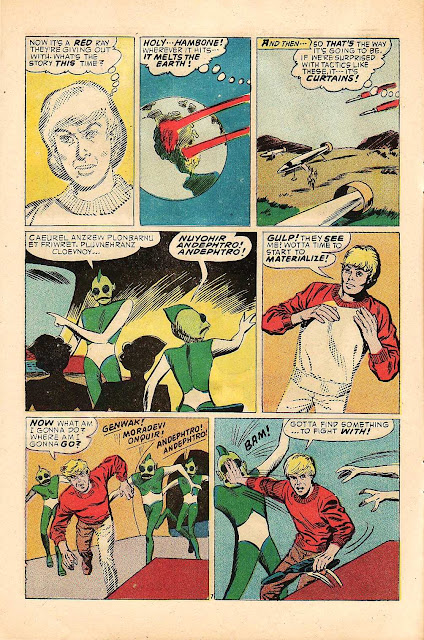 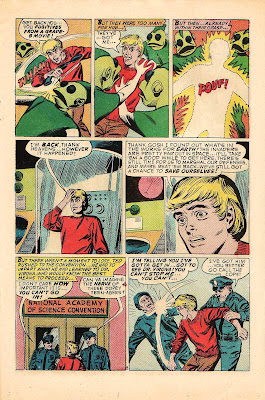 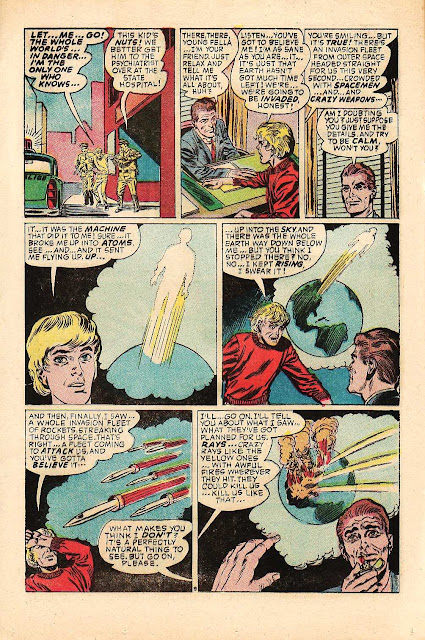 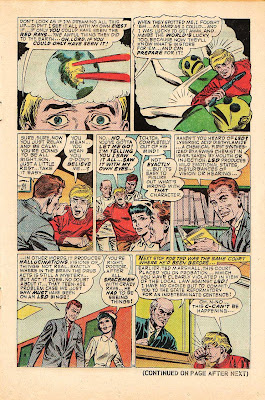 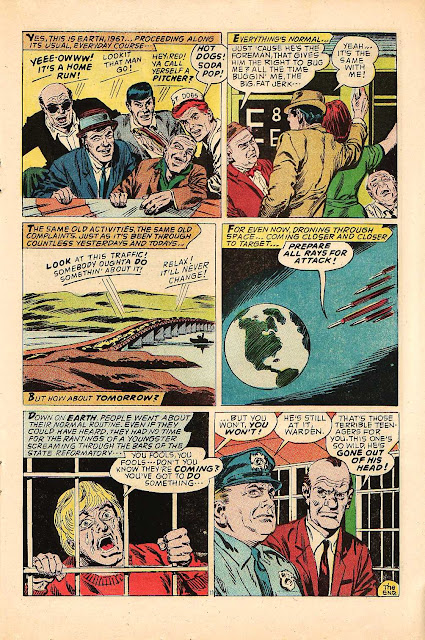 Posted by Booksteve at 5:18 PM