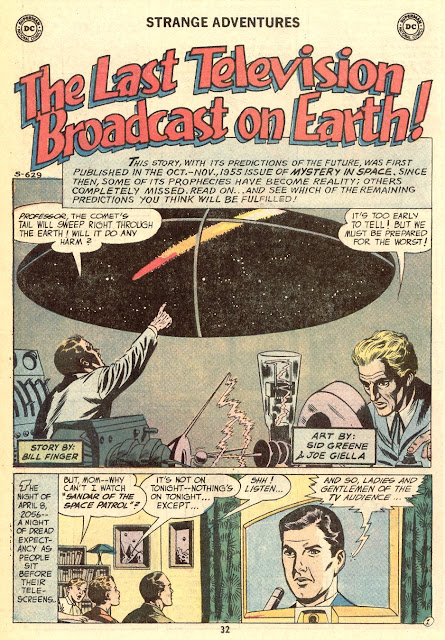 For a writer who was rarely given any print credit in his lifetime. Bill Finger was quite prolific. Here he turns in a fascinating prediction of the future in 1955, as reprinted 16 years later, by which time some of the things he predicted came true or pretty close. Finger, for whom the San Diego ComicCon Finger Award was named, SHOULD be best known as the co-creator (if not MAIN creator) of Batman. For more info, check out Marc Tyler Nobleman's just published book, BILL THE BOY WONDER at the link below. 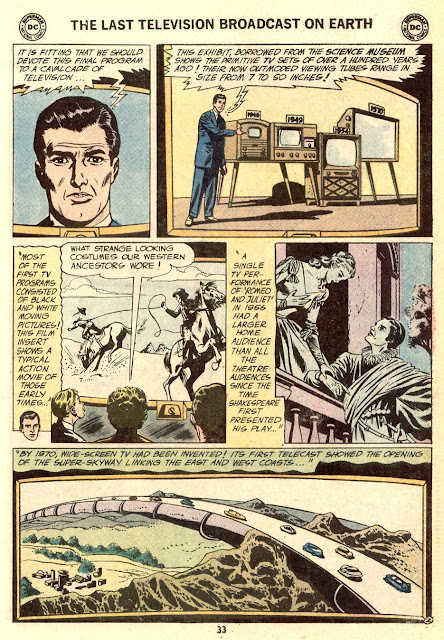 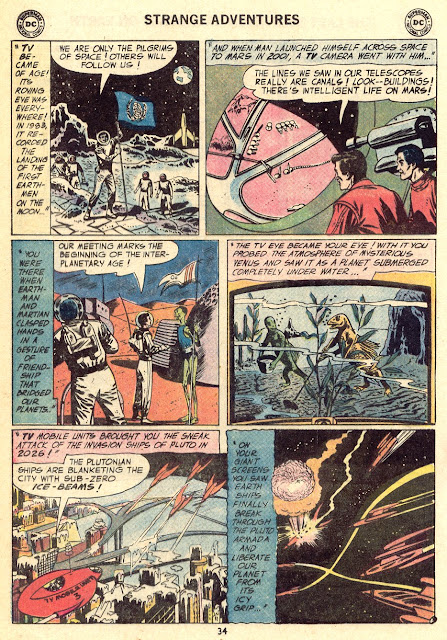 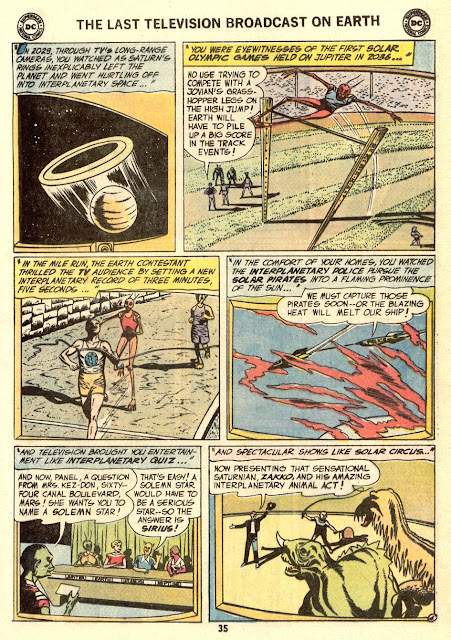 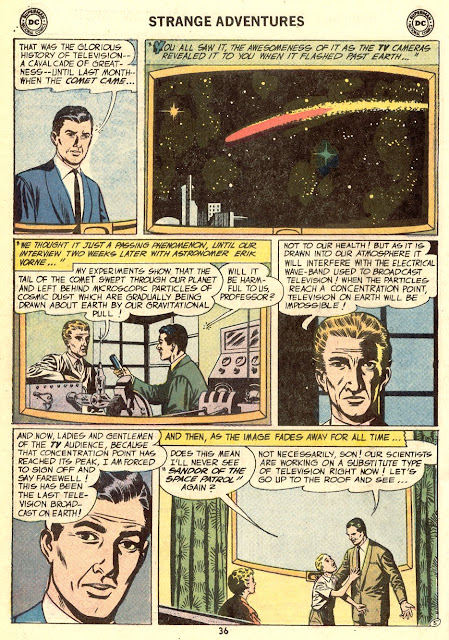 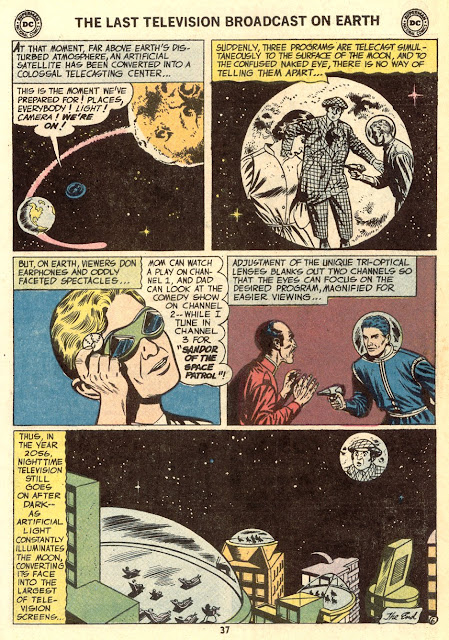