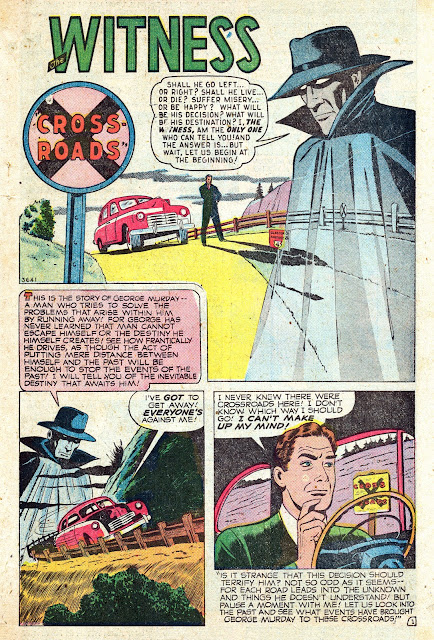 The Witness was Timely's version of National's Phantom Stranger...although the sole issue of THE WITNESS was out several years earlier. The character is also similar to radio's Mysterious Traveler or The Whistler, which probably inspired all of these types of guys that turned up in comics during that period. This wordy story has art credited on GCD to Syd Shores. 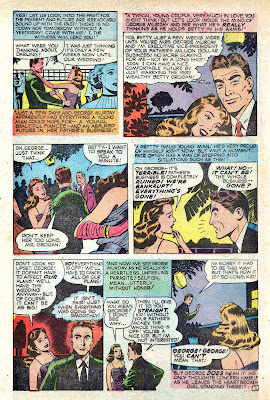 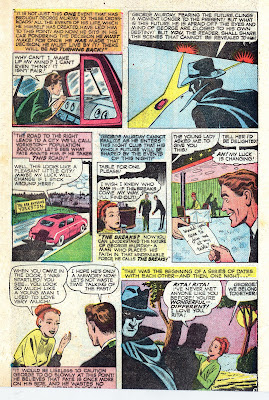 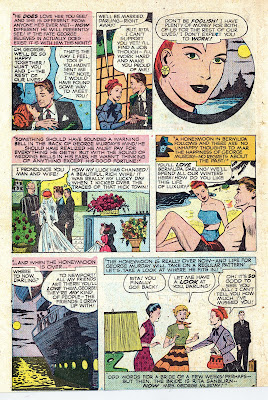 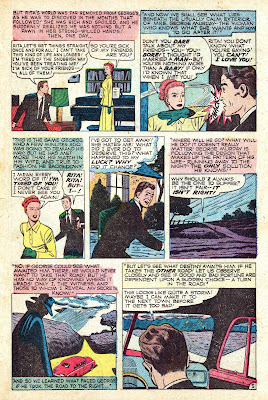 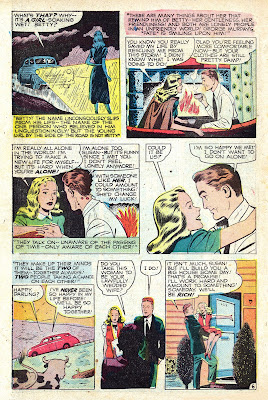 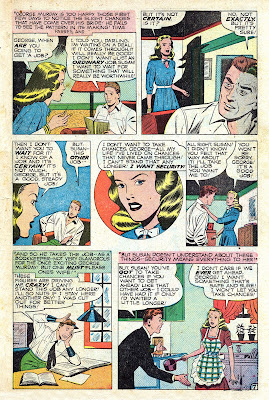 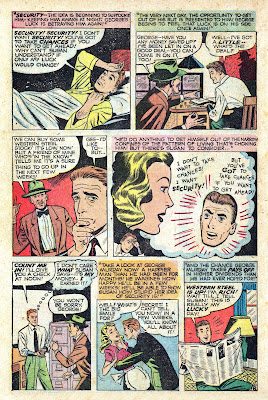 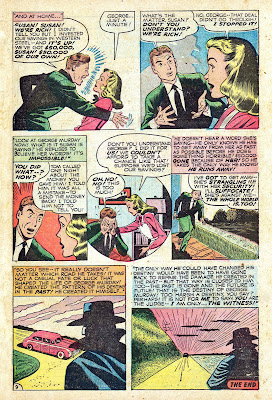 This version of the Witness is overdue for a revival...DC did pretty well with a host like the Phantom Stranger? Why not "harken to him, for he is THE WITNESS?"