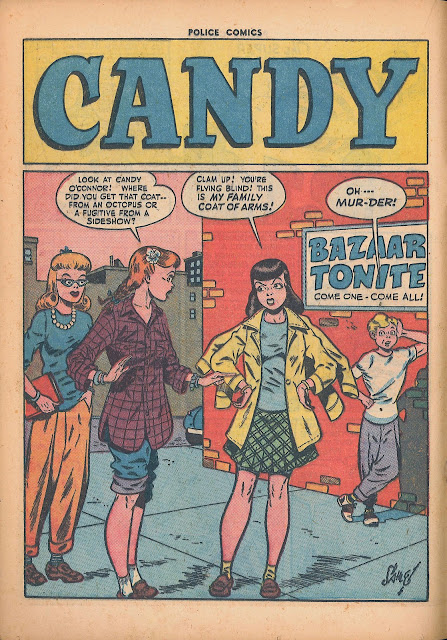 Artist Harry Sahle worked at several Golden Age comic book companies but mainly was one of the artists who helped define the ARCHIE look at MLJ before he went into the army. Upon his return he worked for Quality, in essence reinventing a female Archie as CANDY, a POLICE COMICS strip that would continue there as well as having a long run in its own title, eventually lasting more than a decade. In fact, CANDY would outlast Sahle who died in 1954. 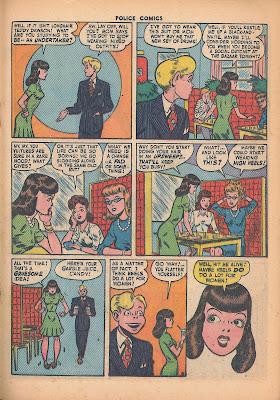 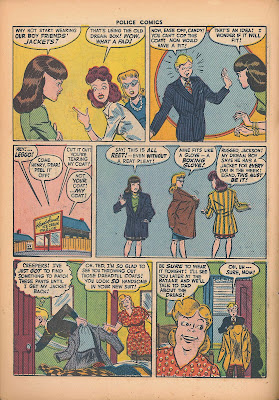 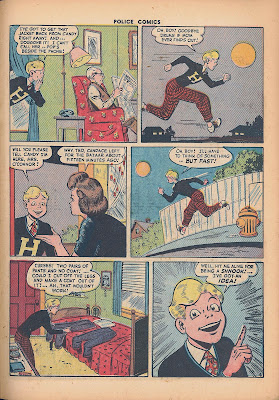 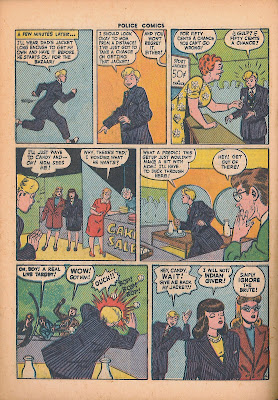 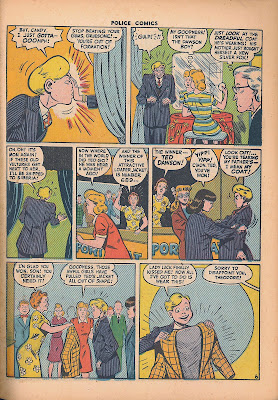 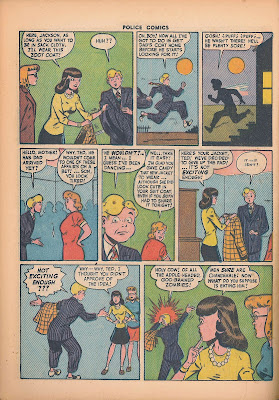 Posted by Booksteve at 4:59 PM