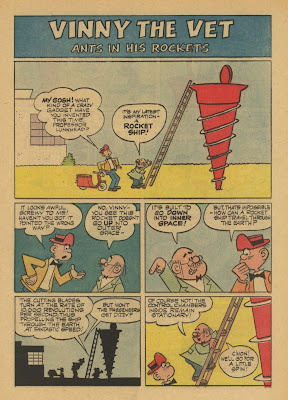 VINNY THE VET was a backup strip in Dell's BEETLE BAILEY comic book. It's a mildly amusing look at a character who, based on his appearance (courtesy of anonymous artists at Mort Walker's studio) and his designation as a vet could well be considered Beetle after he gets out of the army...if that ever happens. 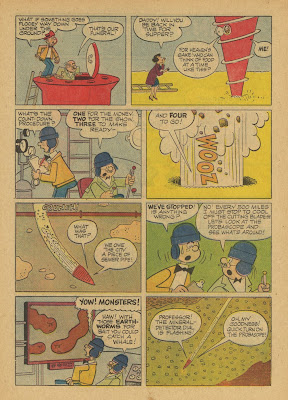 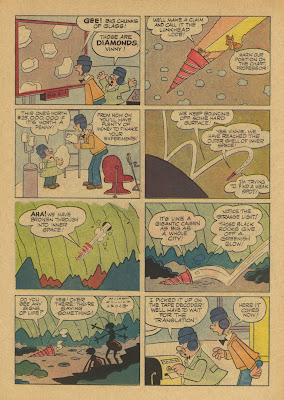 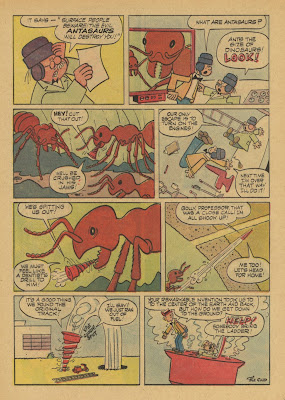 Posted by Booksteve at 6:09 AM