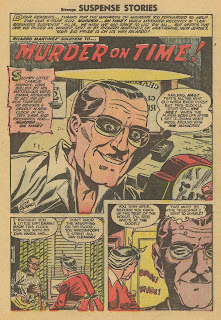 Although he would later become a major player at DC, in the fifties and sixties, Dick Giordano was the image of Charlton. As an artist and later editor, he was represented all across the company. Personally, I have always found his earlier work to be a bit drab compared to the sleek stylishness he would later achieve but here's a nicely illustrated pre-code horror tale. 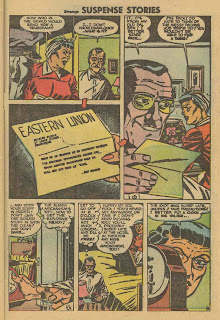 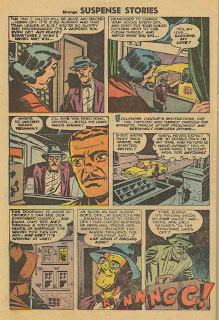 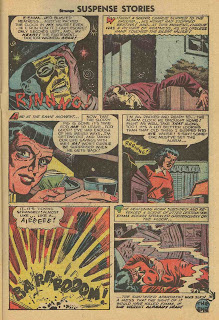 Even in this '50s story, his familiar inking style is evident. Nice!