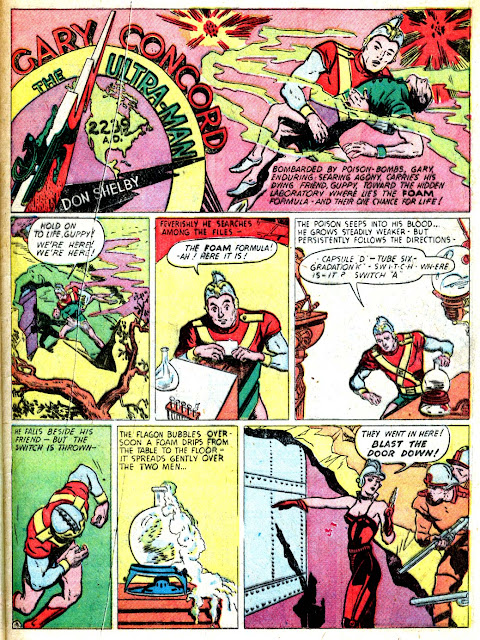 Gary Concord, the Ultra-Man, was a rip-off of BUCK ROGERS...only not. The initial story featured Gary who dressed like Buck mourning for his father, whose story is then told in flashback. The father, you see, had been in suspended animation and ended up in the far future...like Buck. His son was actually born there, however, and its his adventures we see after the initial origin flashback. Jon Blummer created the strip as "Don Shelby"and what we have here is but one chapter of its serialized ALL-AMERICAN run. 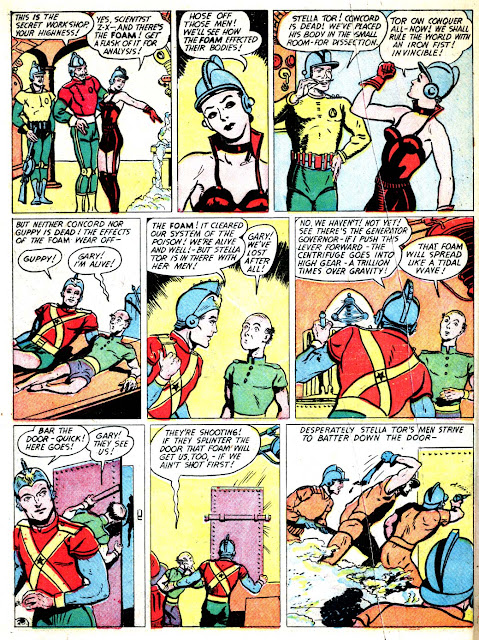 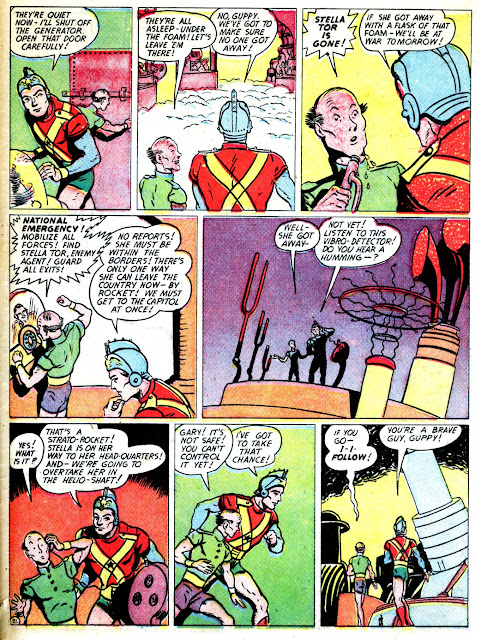 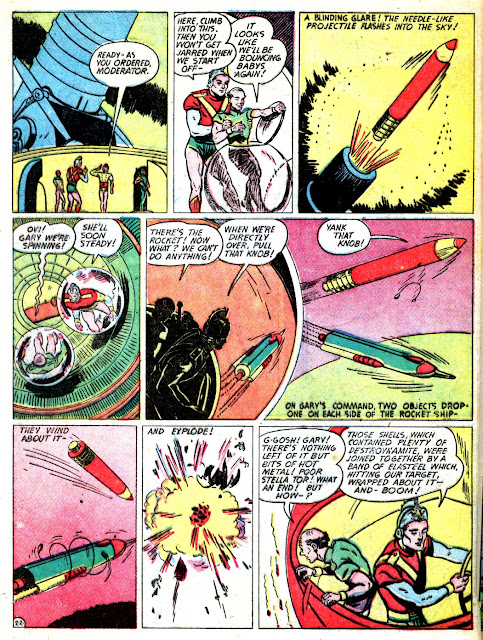 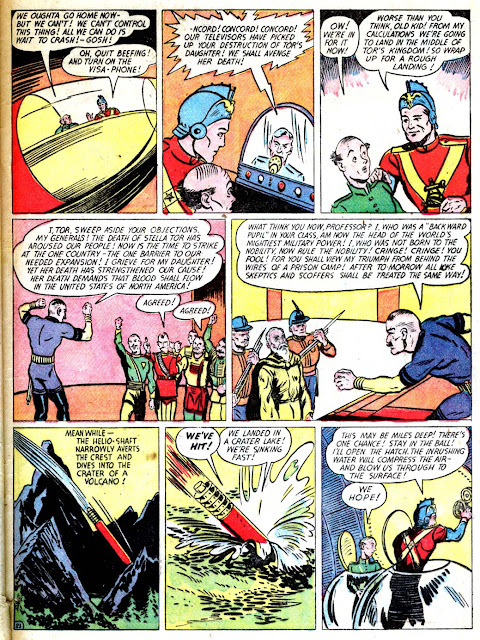 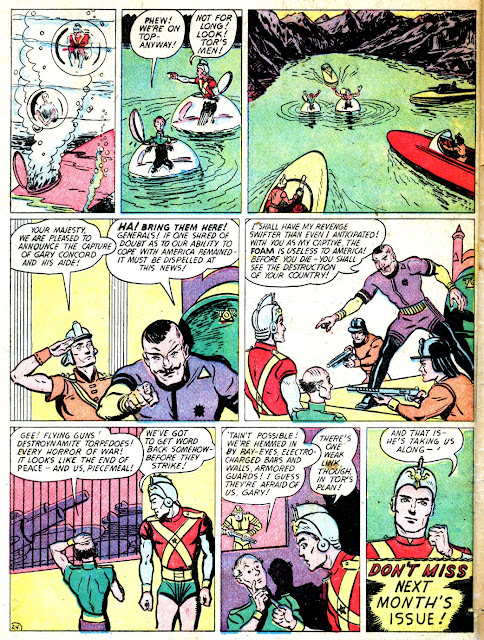