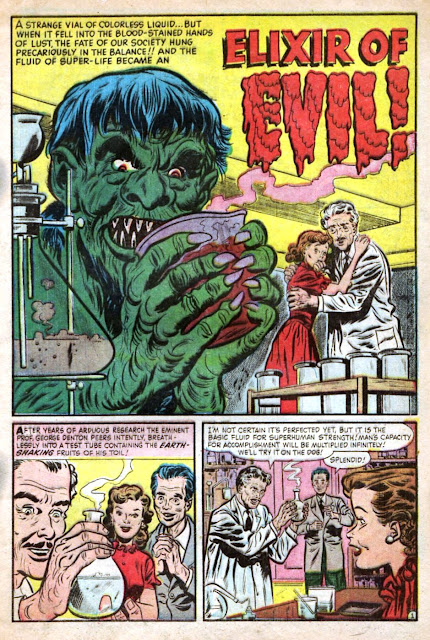 We end our little journey into fifties pre-code horror with a story from Lee Elias. Best known for his Caniff-inspired illustrations, Elias worked mainly for Harvey and DC, landing at Marvel in later years. He became a teacher at the Joe Kubert School and contributed some truly impressive work to Warren toward the end of his career.

Last chance today to register for the 5 book giveaway sponsored by Yoe Books and IDW! Winners will be chosen at midnight tonight and announced after all 5 participating blogs have coordinated their choices to ensure that the same person doesn't win more than once.

We thank everyone for the entries! And there have been a LOT of entries here. Remember, you can enter once at each participating location and 5 sets will be given away of the hardcover volumes in the Chilling Archives of Horror! But ONLY up until Midnight tonight! 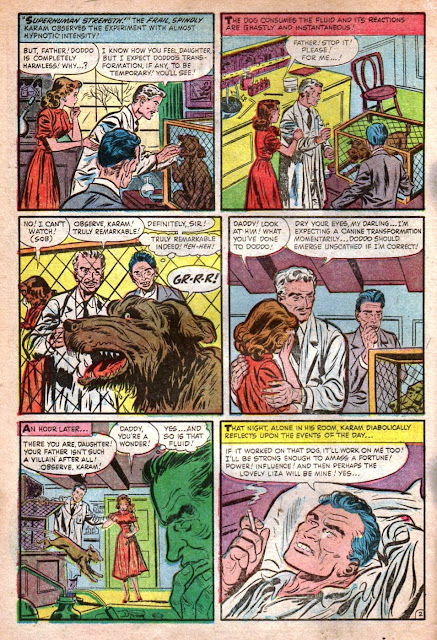 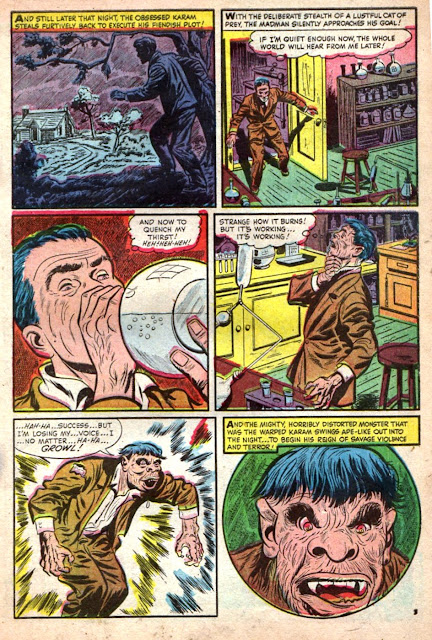 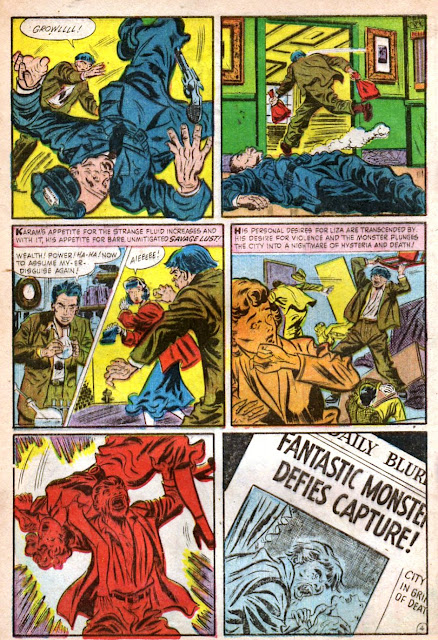 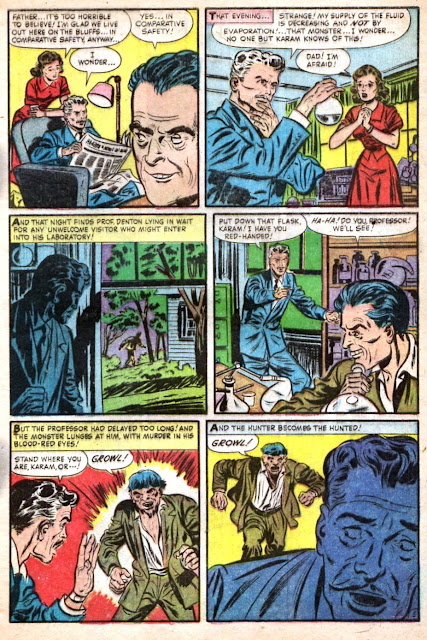 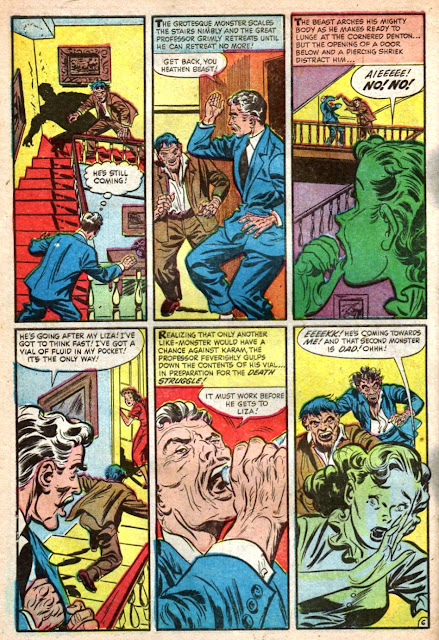 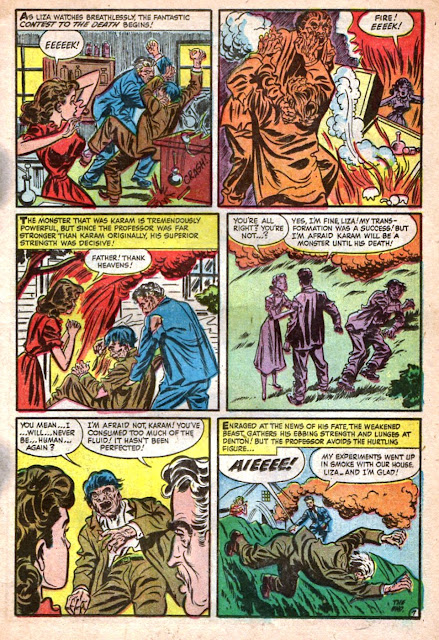