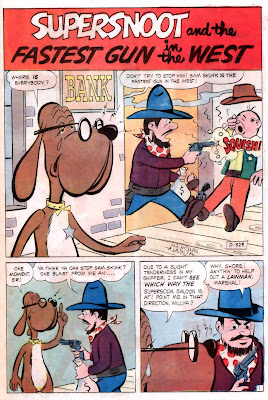 Not the usual thing one sees from Nicholas Alascia, best known for serious war, western and super hero art. In fact, while this MAY be Vince Alascia who sometimes used the name "Nicholas Alascia," it could also be by Charles Nicholas, inked by Vince. The two worked as a tight team for decades in comics, mostly at Charlton in later years and used the pseudonym combining both their last names. 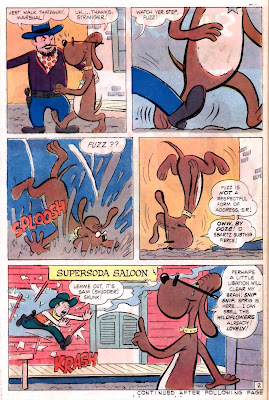 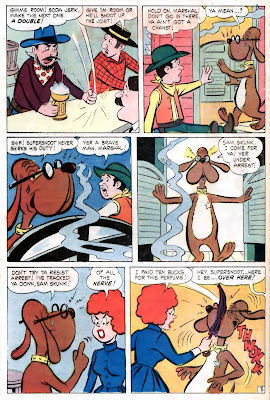 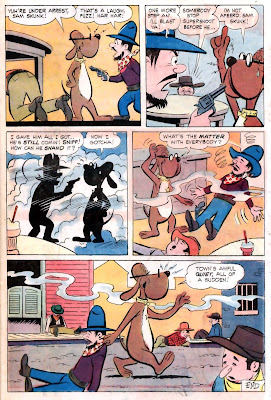