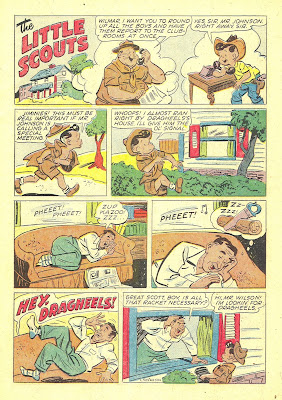 LITTLE SCOUTS was created by Roland Coe for THE SATURSAY EVENING POST and TOONOPEDIA says he also did the Dell comics.

GCD, however, says LITTLE SCOUTS here is by artist Don Gunn who  had been a Disney animator but ended up doing funny animal comic books out of the Chad Grothkopf shop (the folks who brought you Hoppy the Marvel Bunny). Eventually he moved off on his own.  He did quite a bit of Disney comics and is credited with being the first comics artist to draw Chip and Dale. 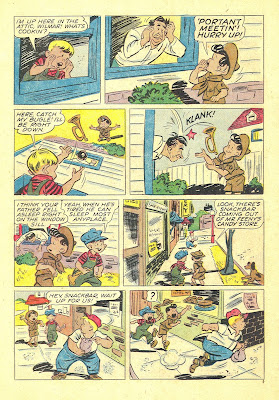 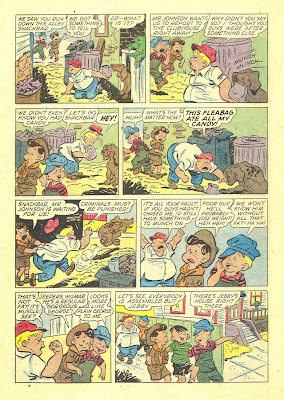 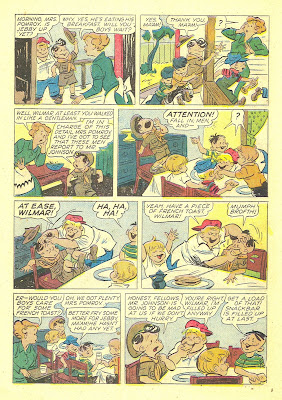 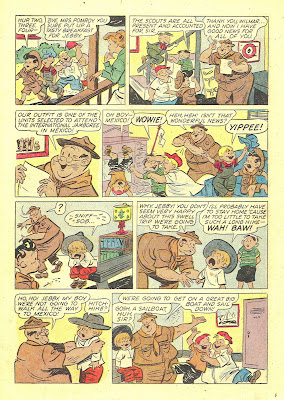 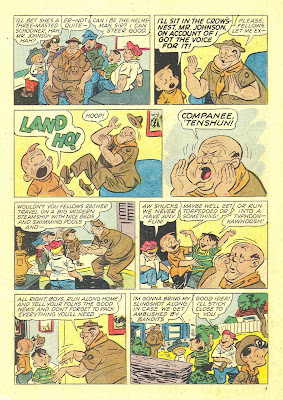 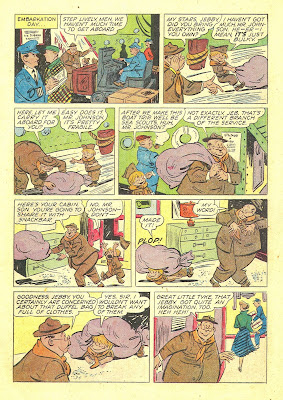 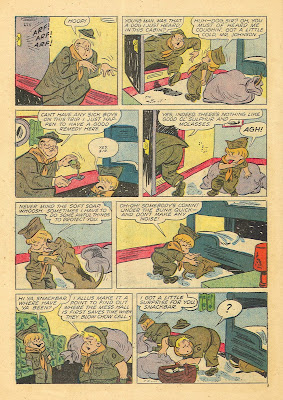 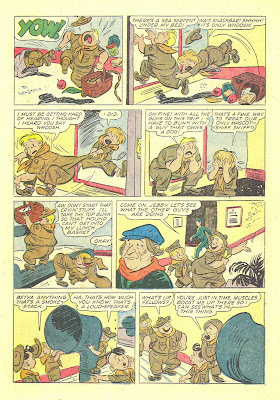 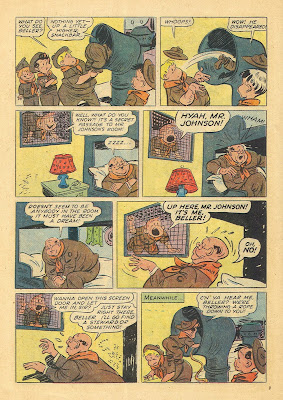 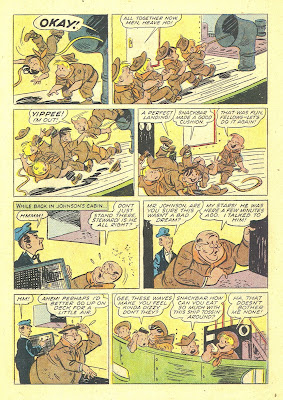 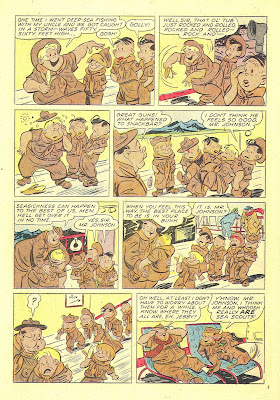