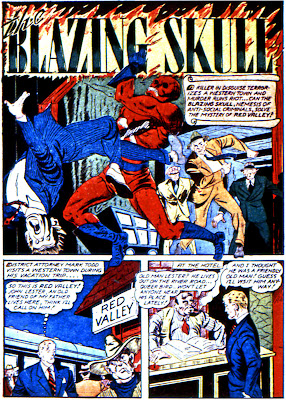 As a kid, I made a Blazing Skull action figure! I took Captain Action's Aquaman costume and modified it with paper towels. I had a skull mask that I painted red. I don't even know where I would have seen the character at that point but I even used his real name, Mark Todd. I did get one thing wrong, however. I called him Flaming Skull, not Blazing Skull. When the character cameoed in an AVENGERS issue I was thrilled! 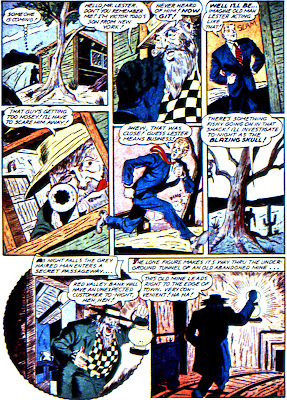 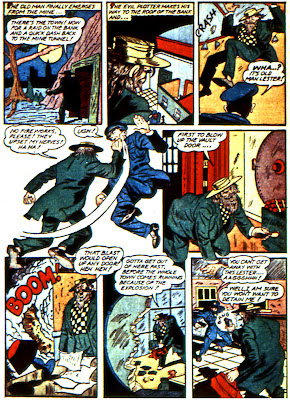 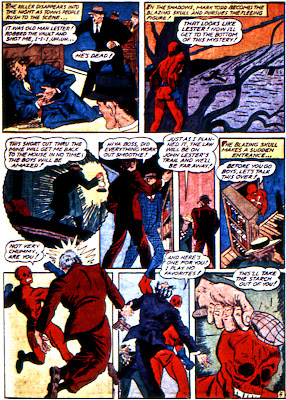 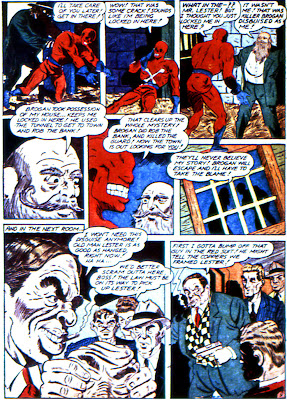 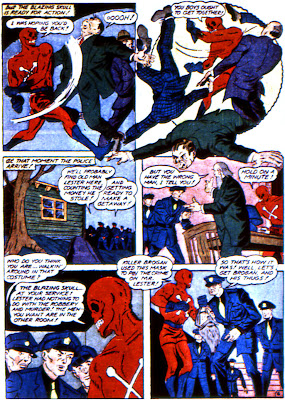 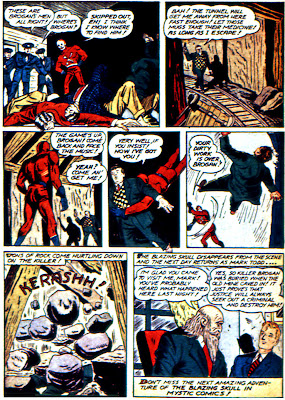 Posted by Booksteve at 8:29 AM