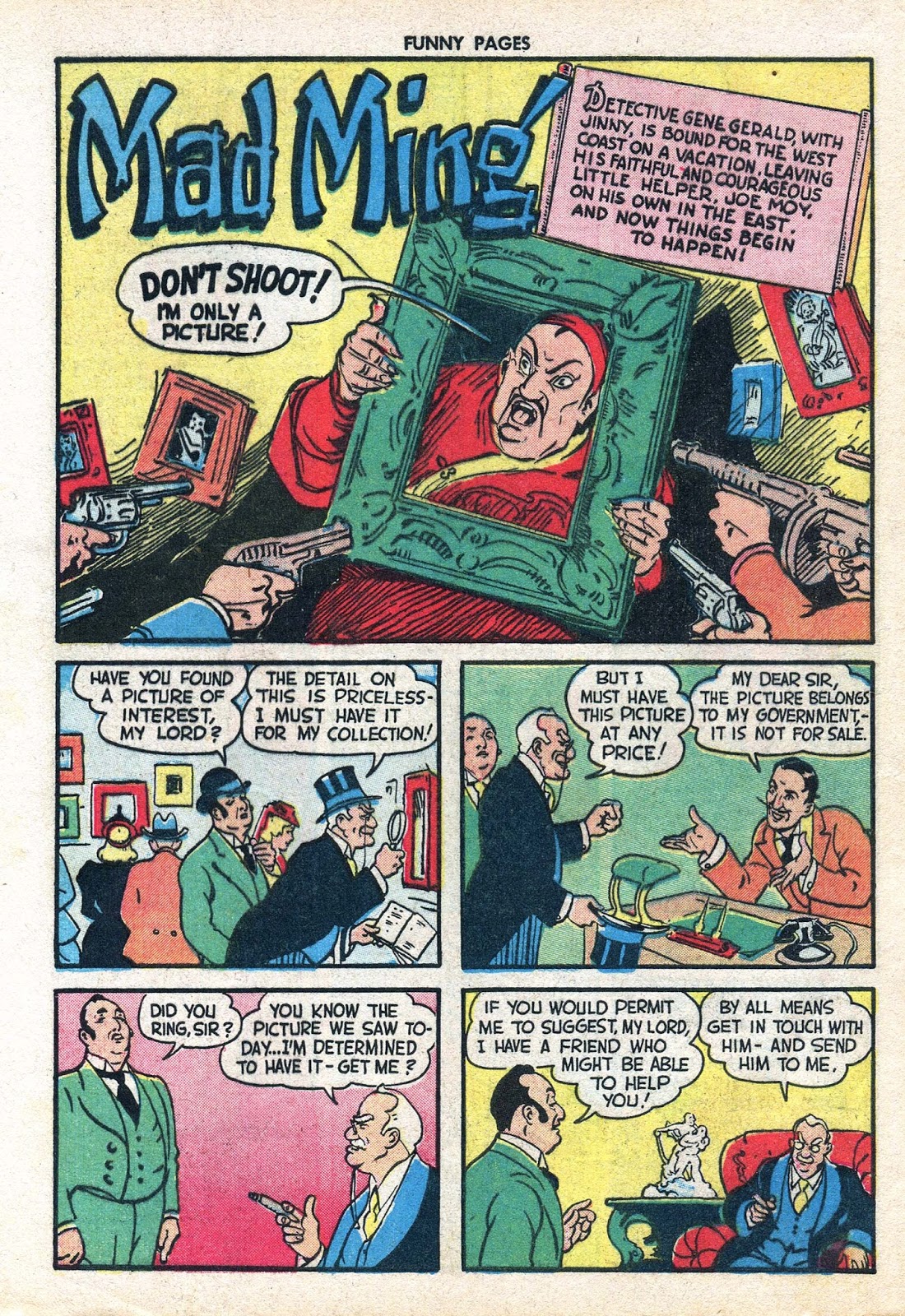 Mad Ming was a fairly typical "Yellow Peril" type, similar to Fu Manchu and a score of others who dotted the early comics landscape. This story has well-delinieated characters but sparse backgrounds for the most part and is notable in that the ostensible hero of the series simply gets a phone call and shows up for the capture. To answer the question in the last panel, GCD says this was Ming's final appearance. 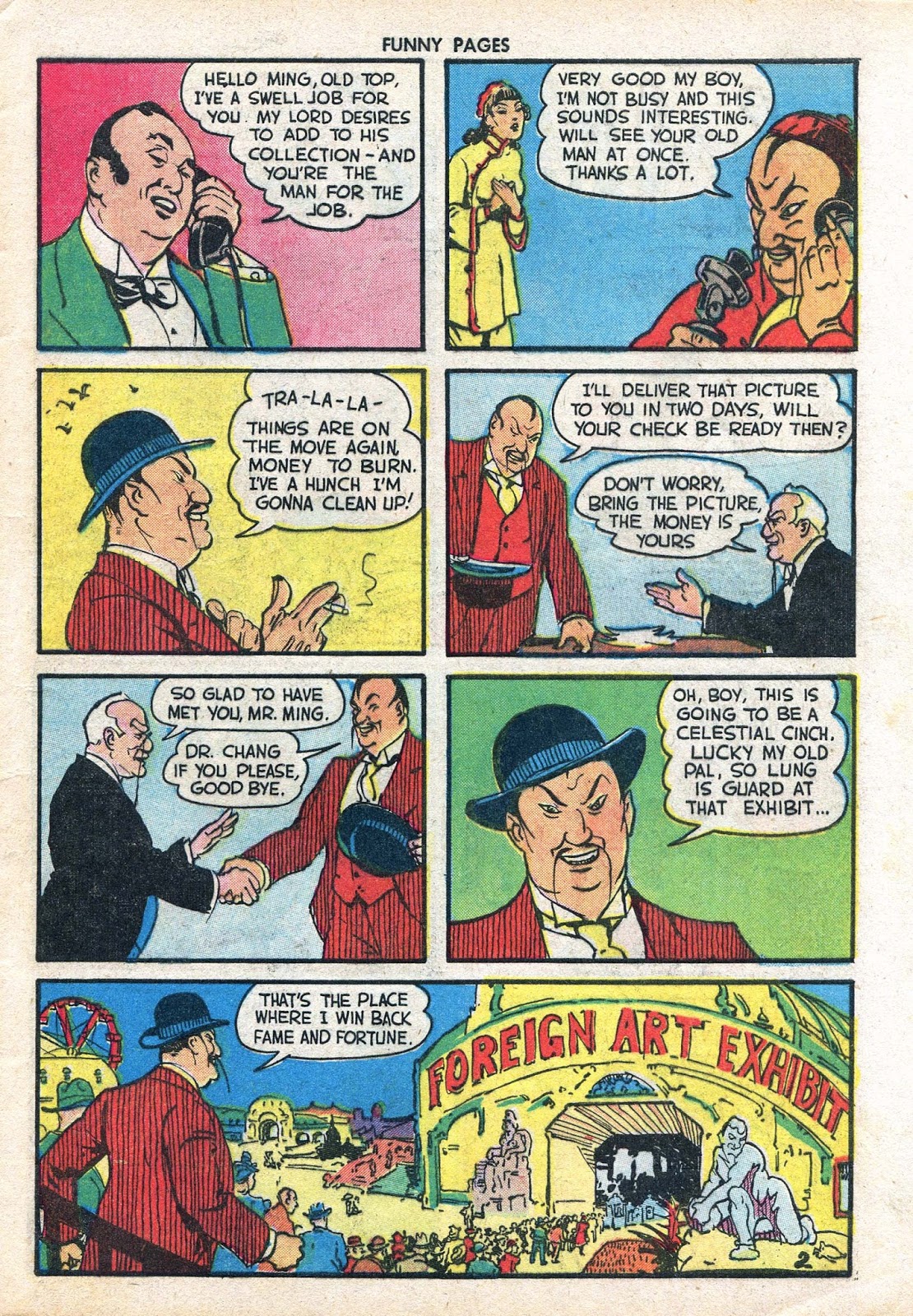 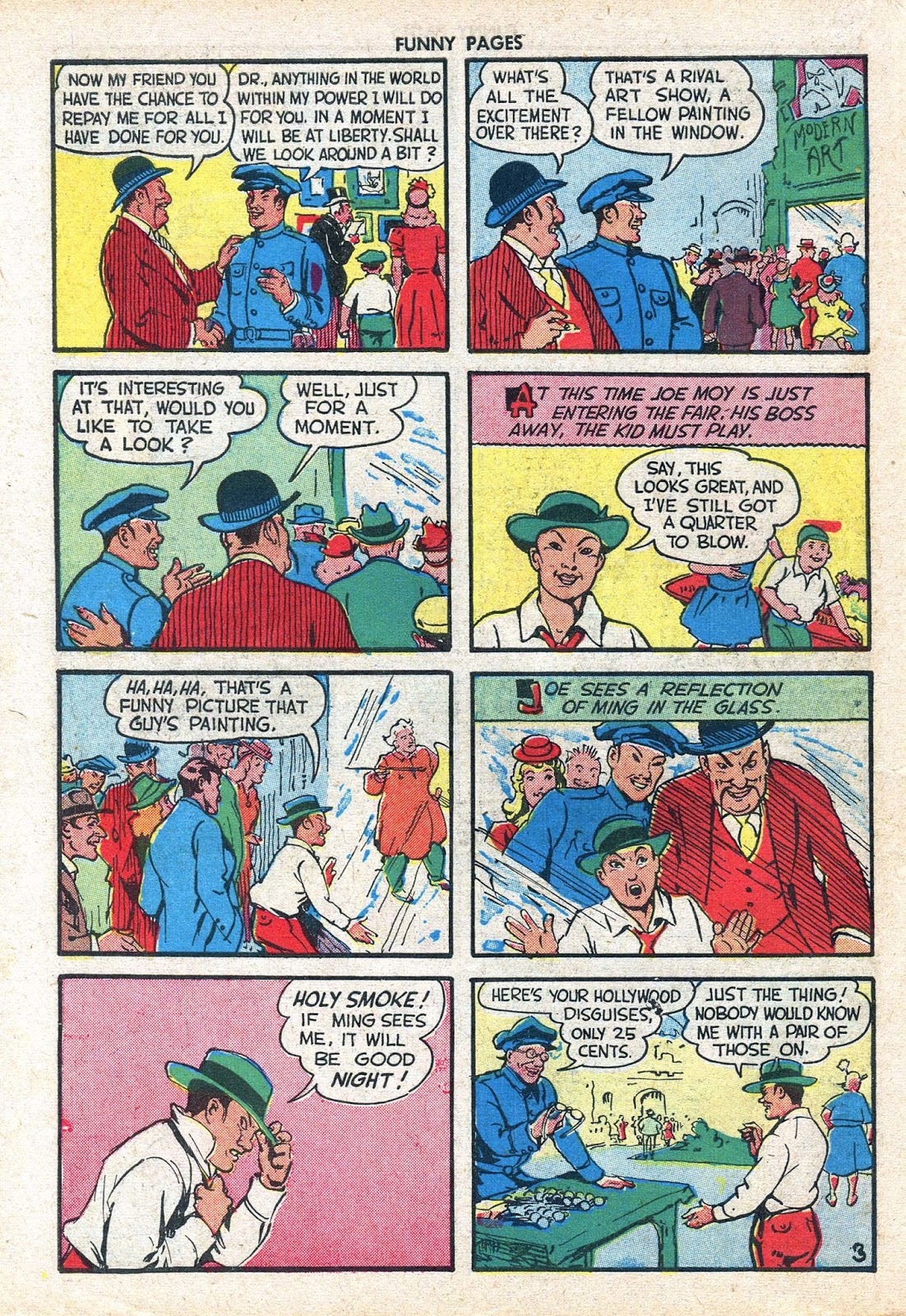 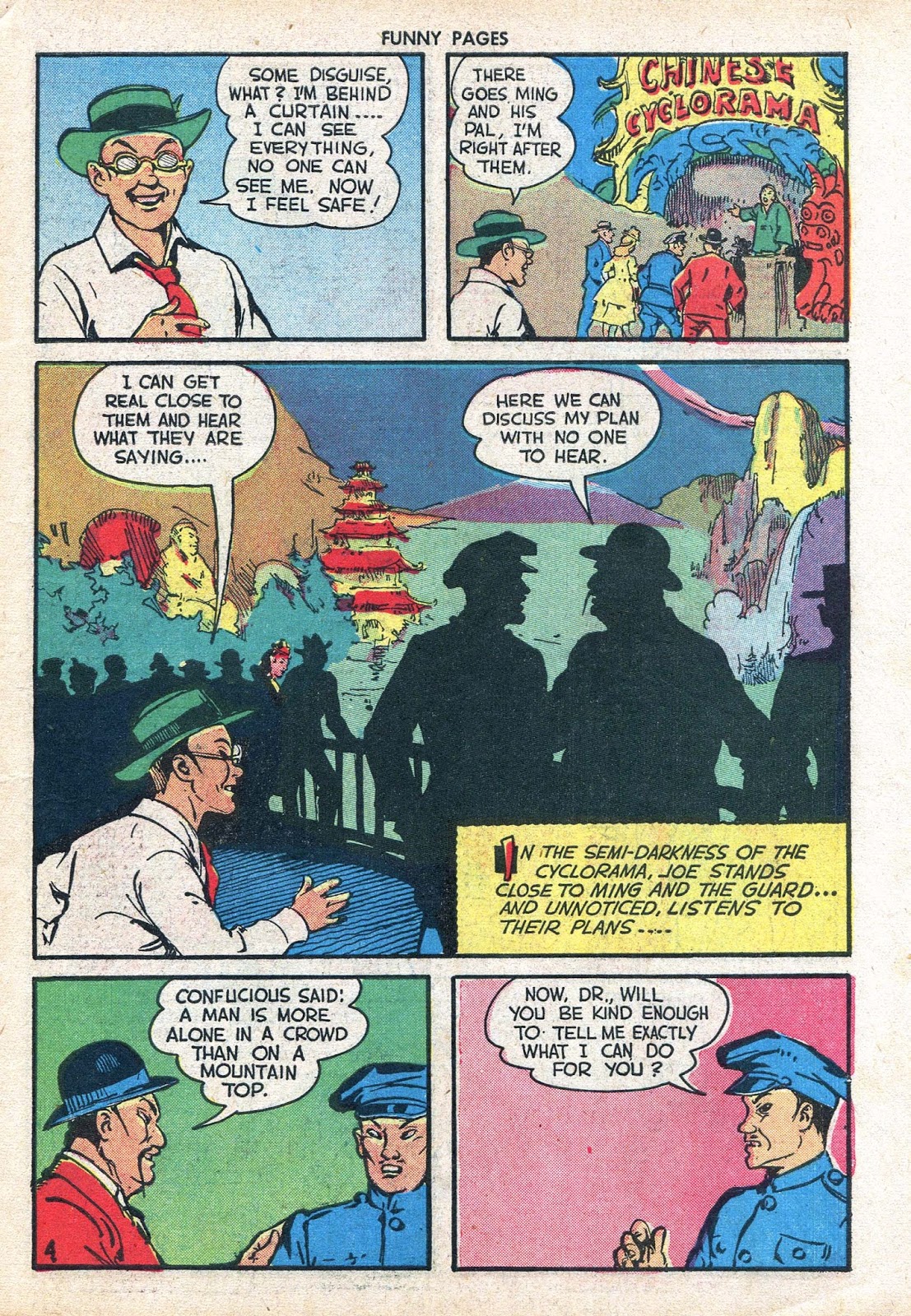 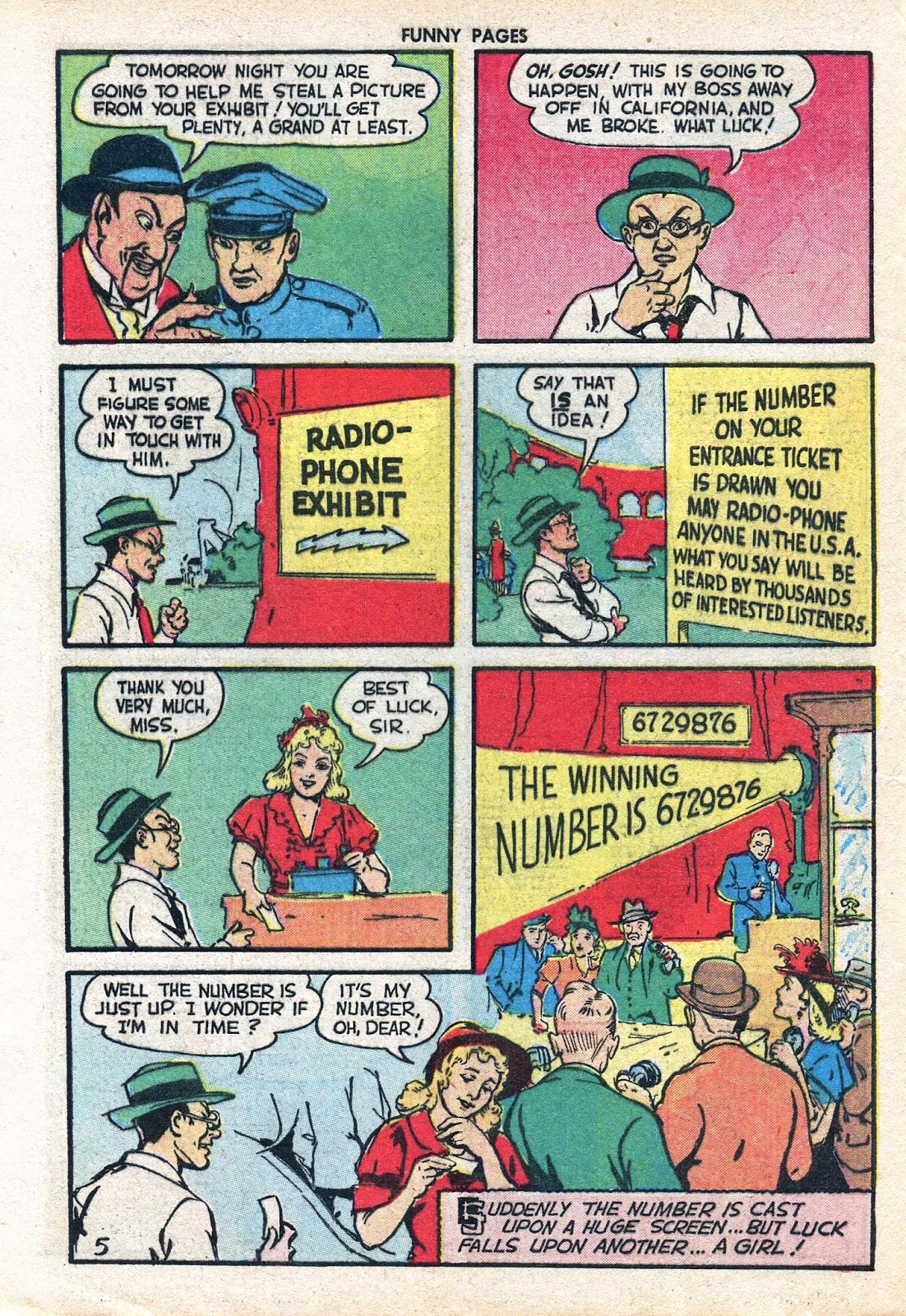 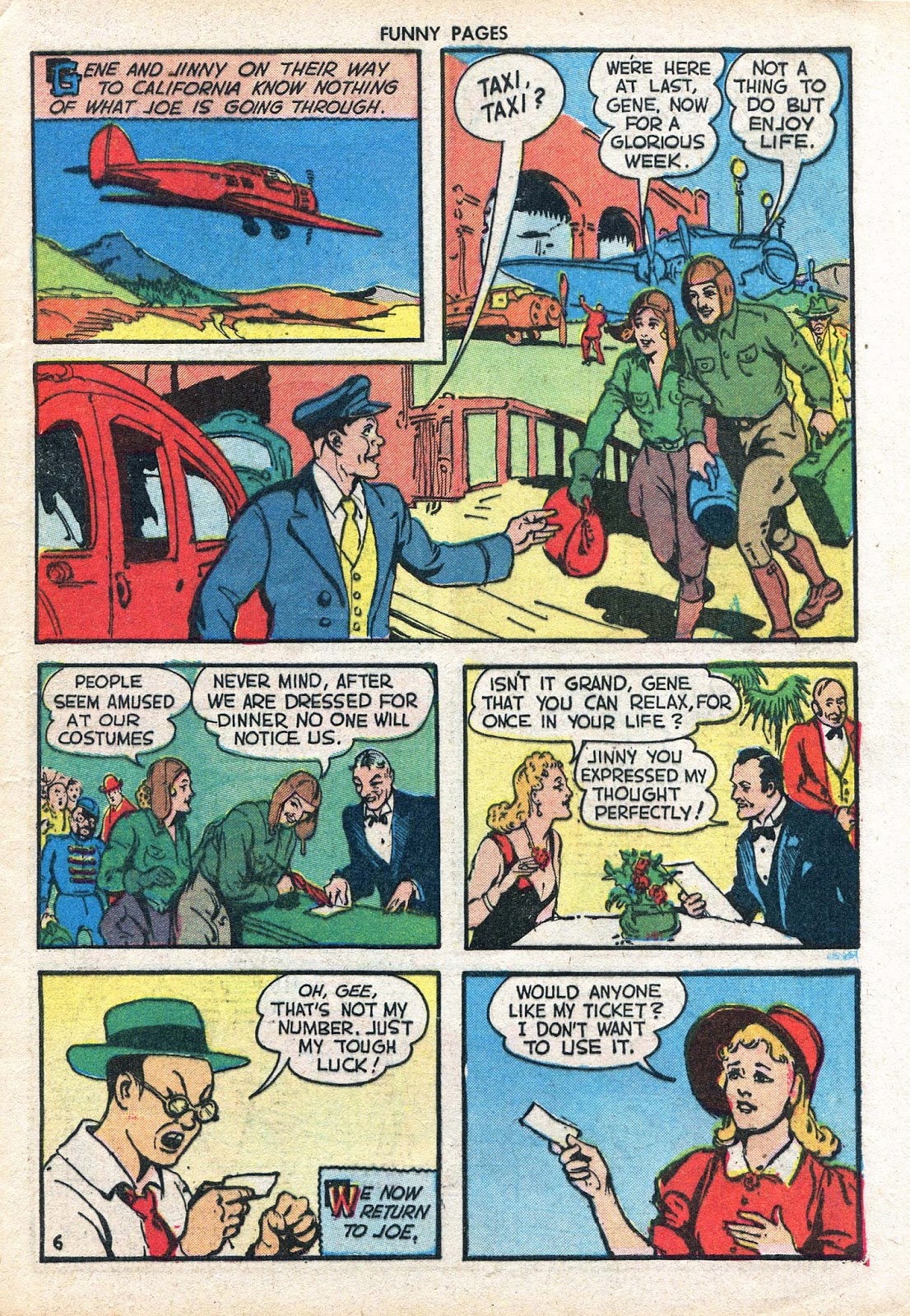 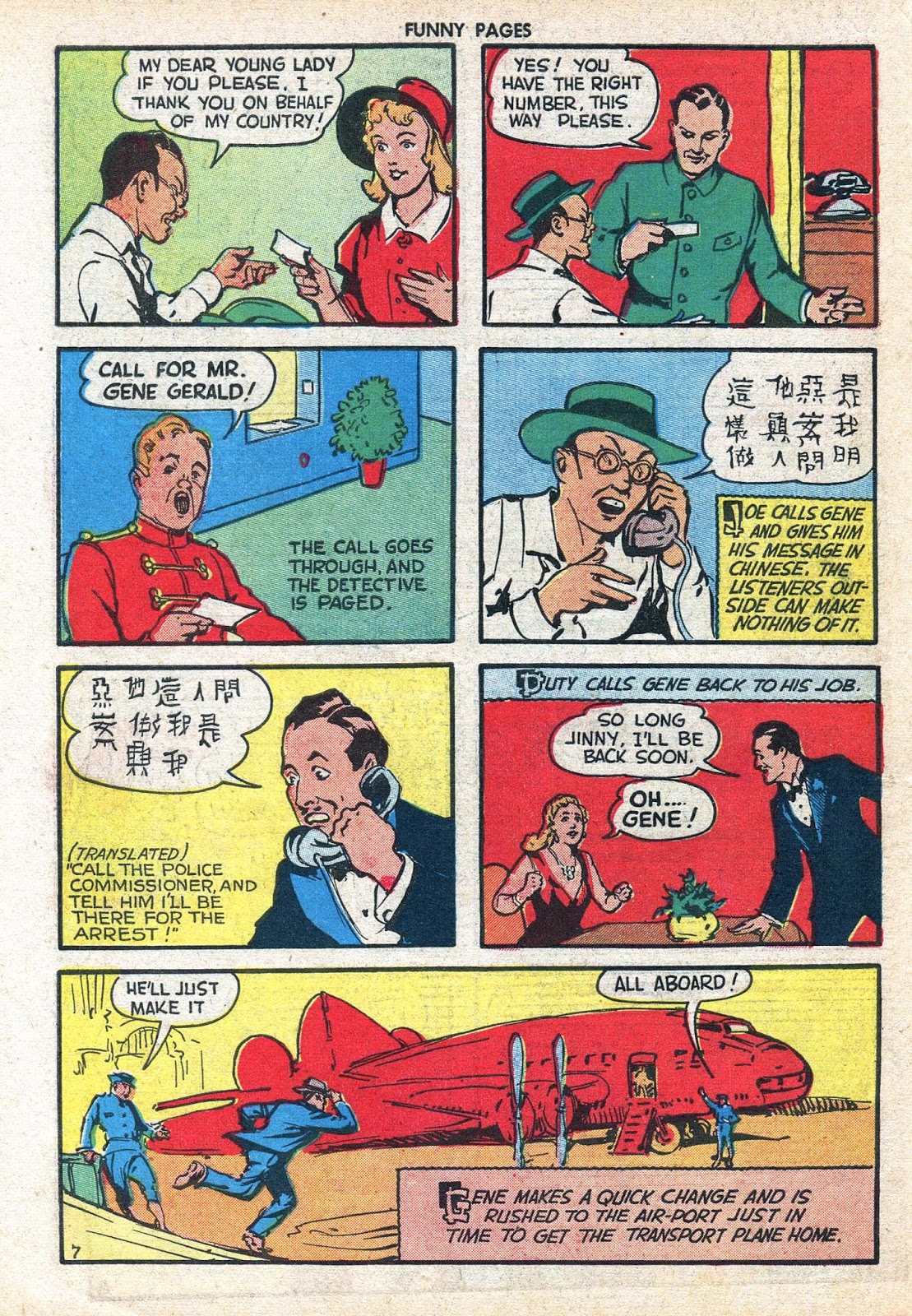 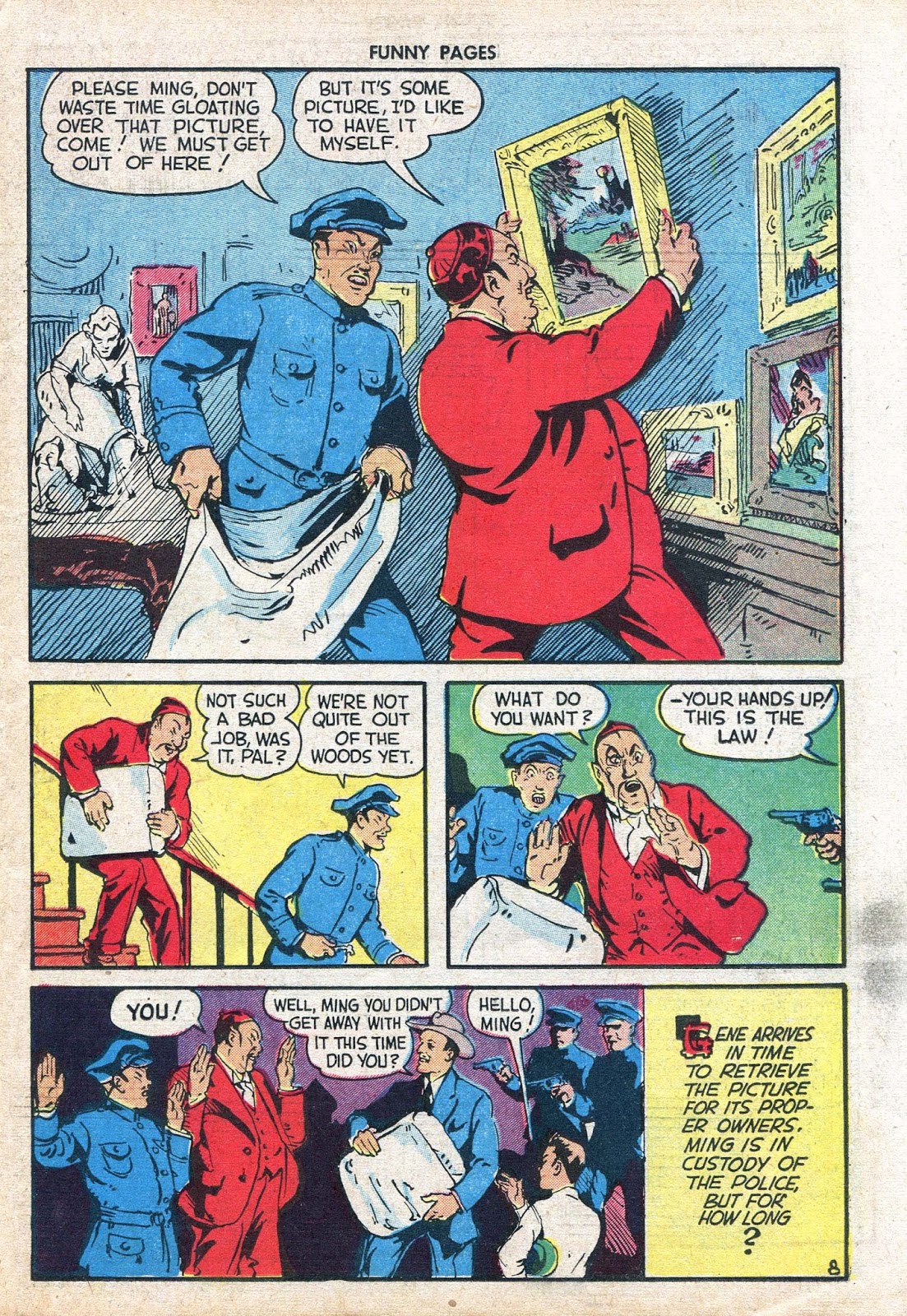