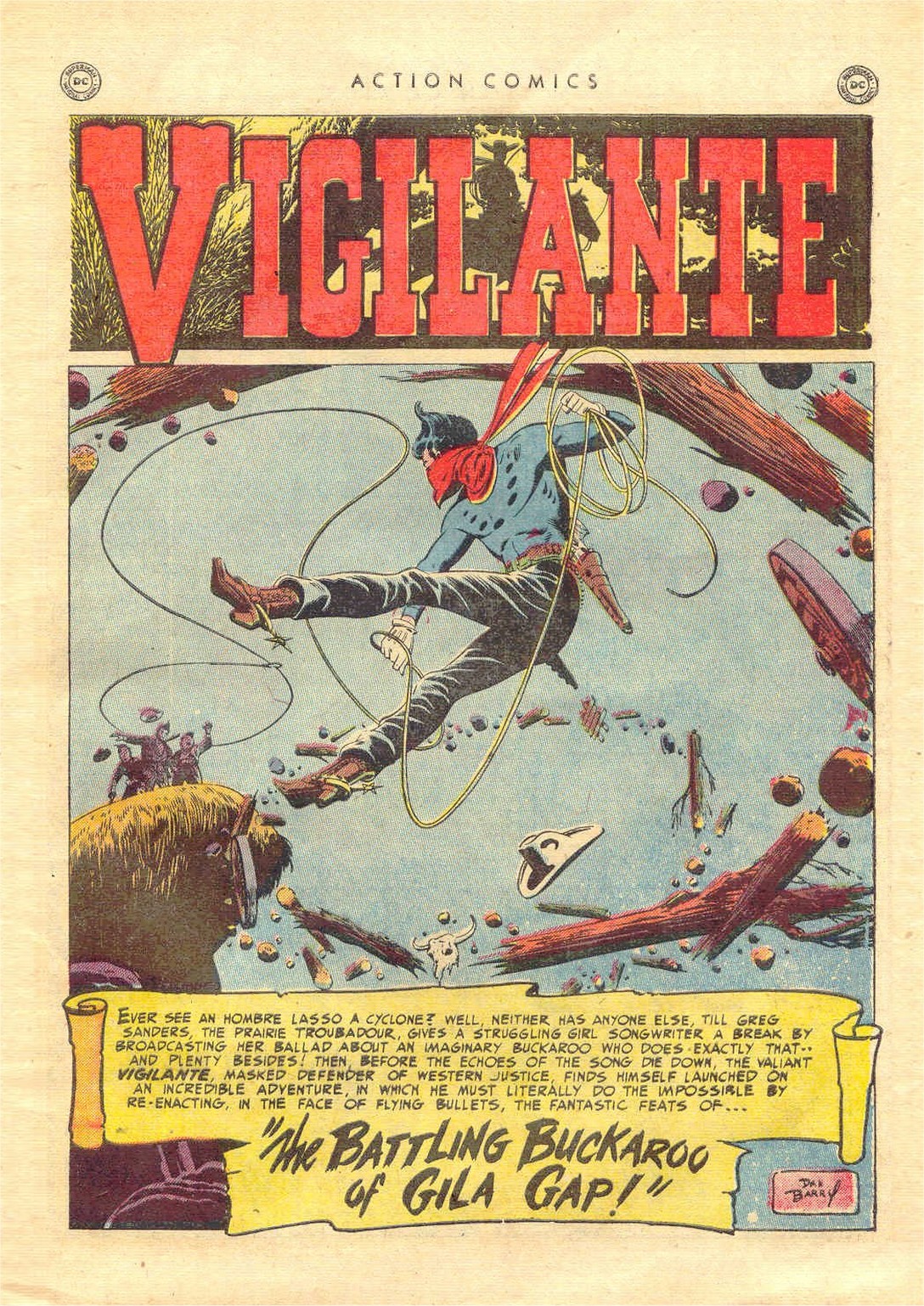 Mort Meskin is justly remembered for this long-running series but here's some smooth art from Dan Barry, long-time FLASH GORDON artist. Does anyone know if Gil Kane was perhaps working with Barry at the time? Dan was known for subcontracting his work in later years but I don't know about early on. He continued working for decades after this, illustrating both PENTHOUSE COMIX and Marvel's BILLY RAY CYRUS one-shot in the 1990s! 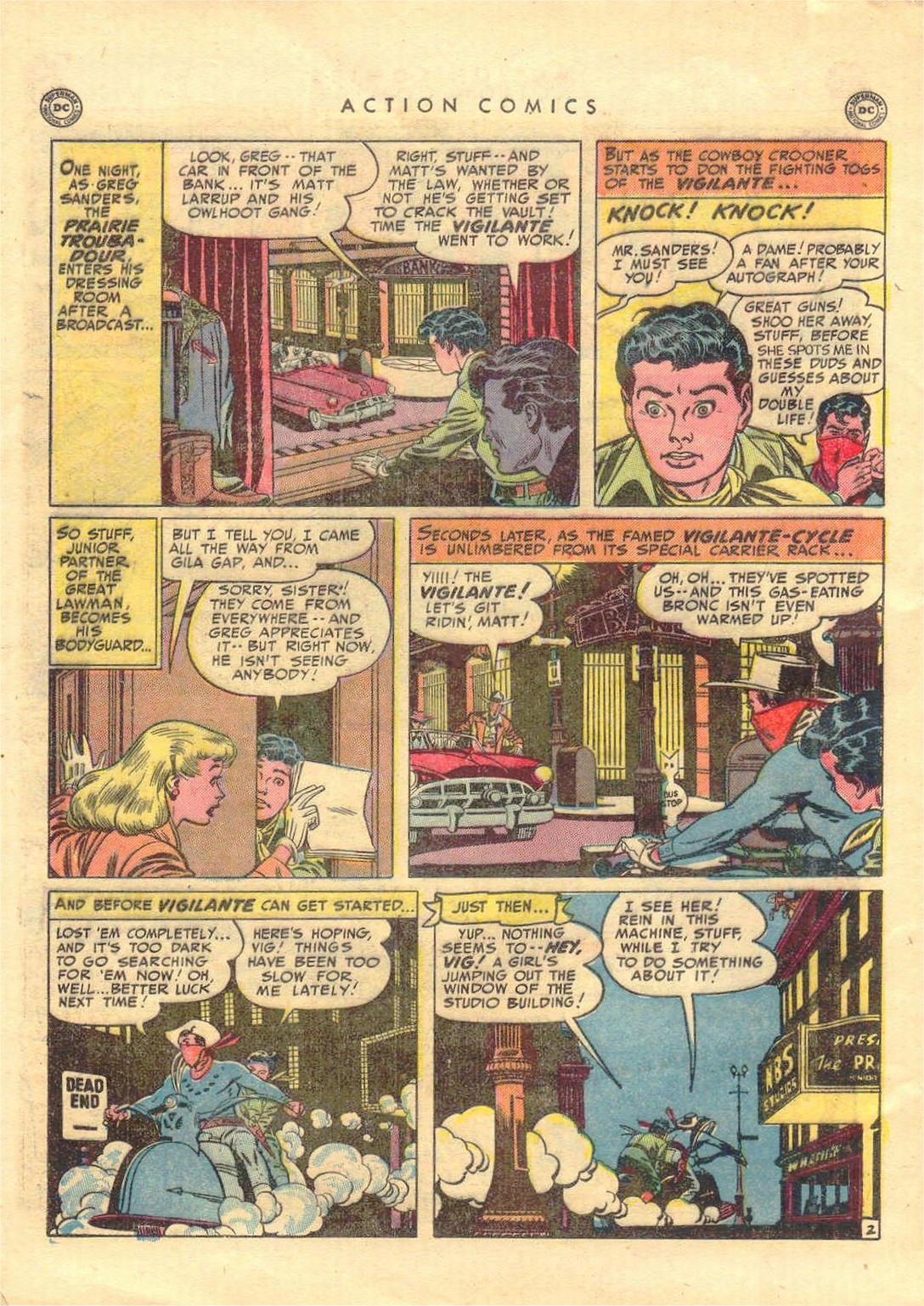 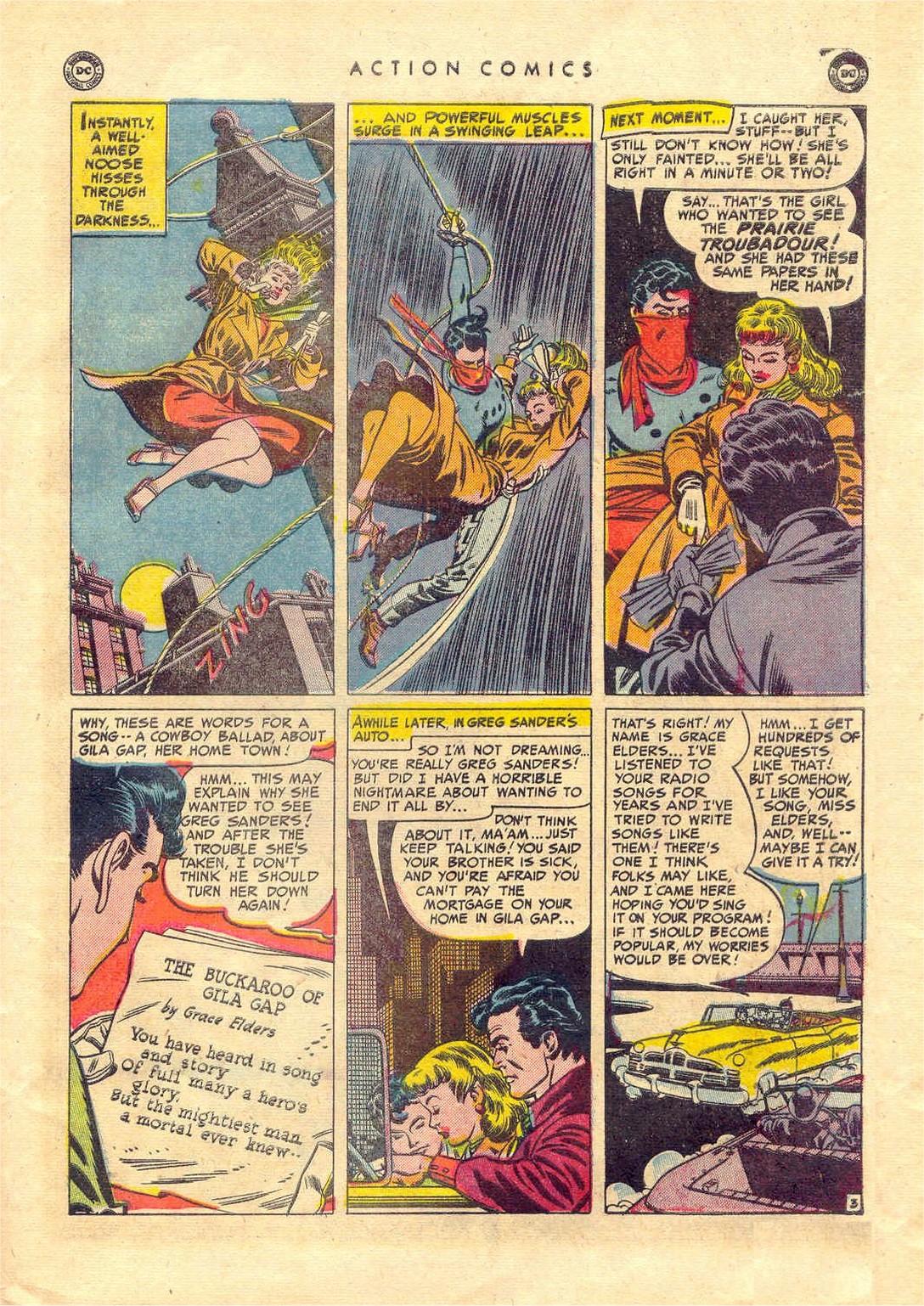 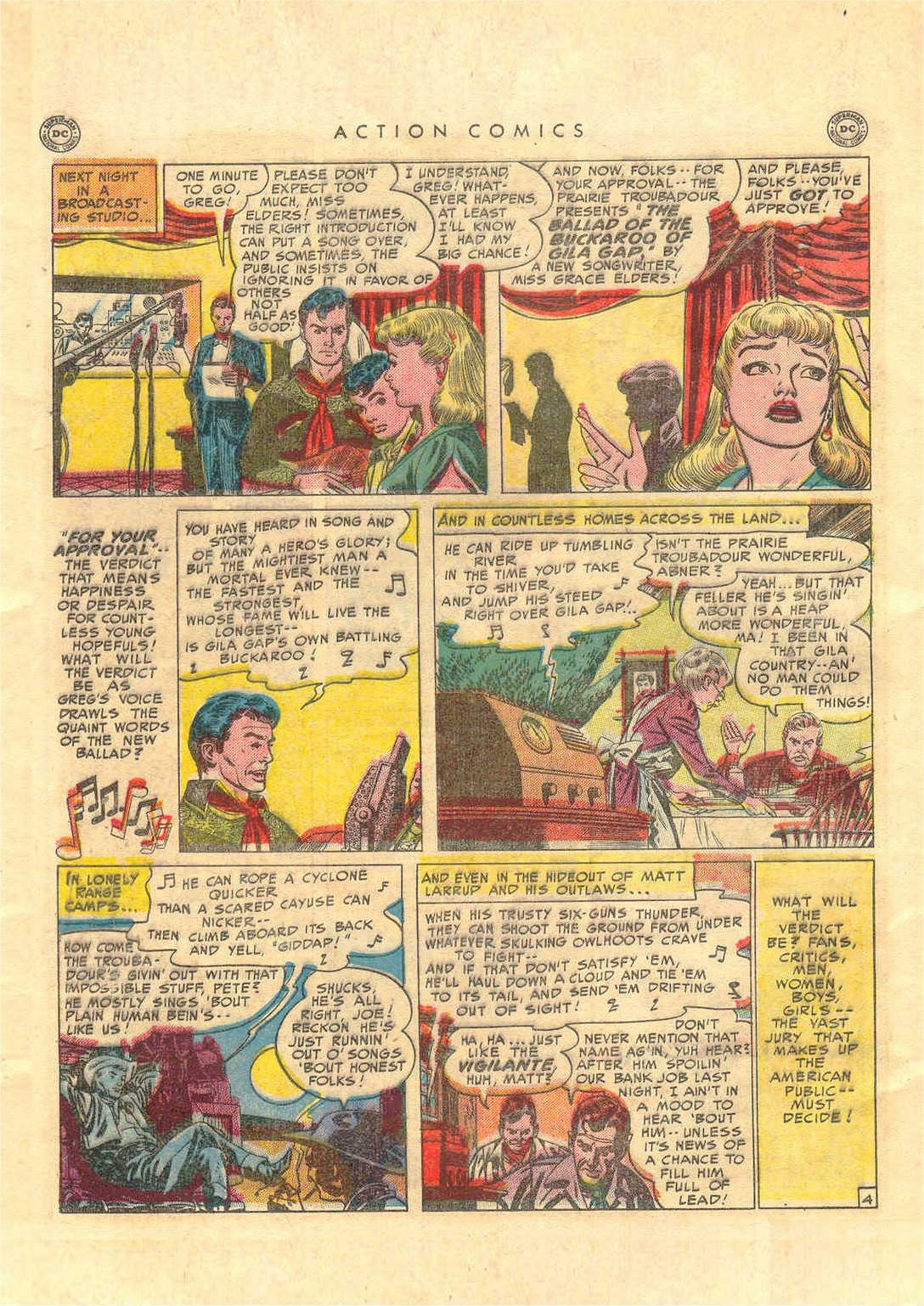 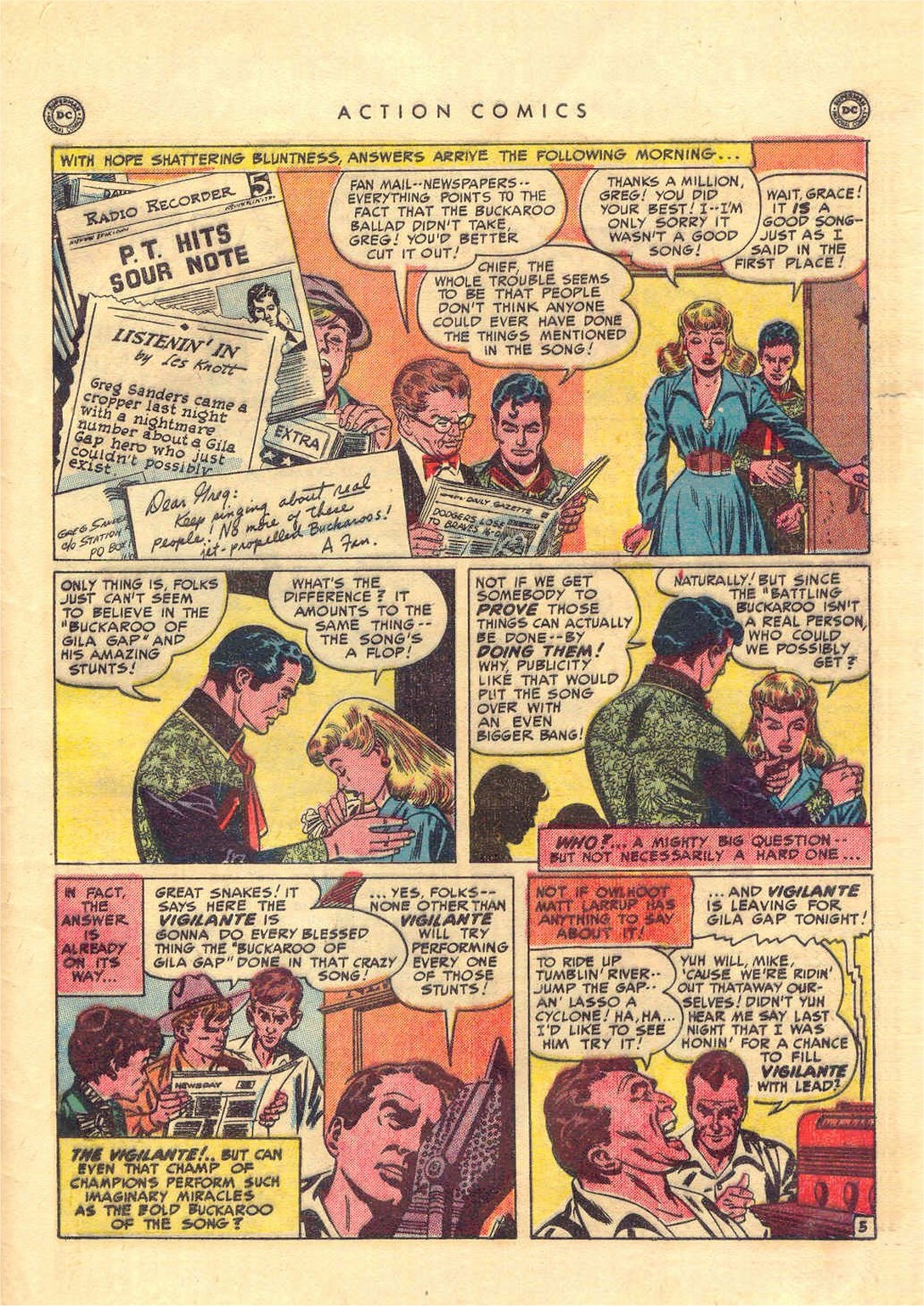 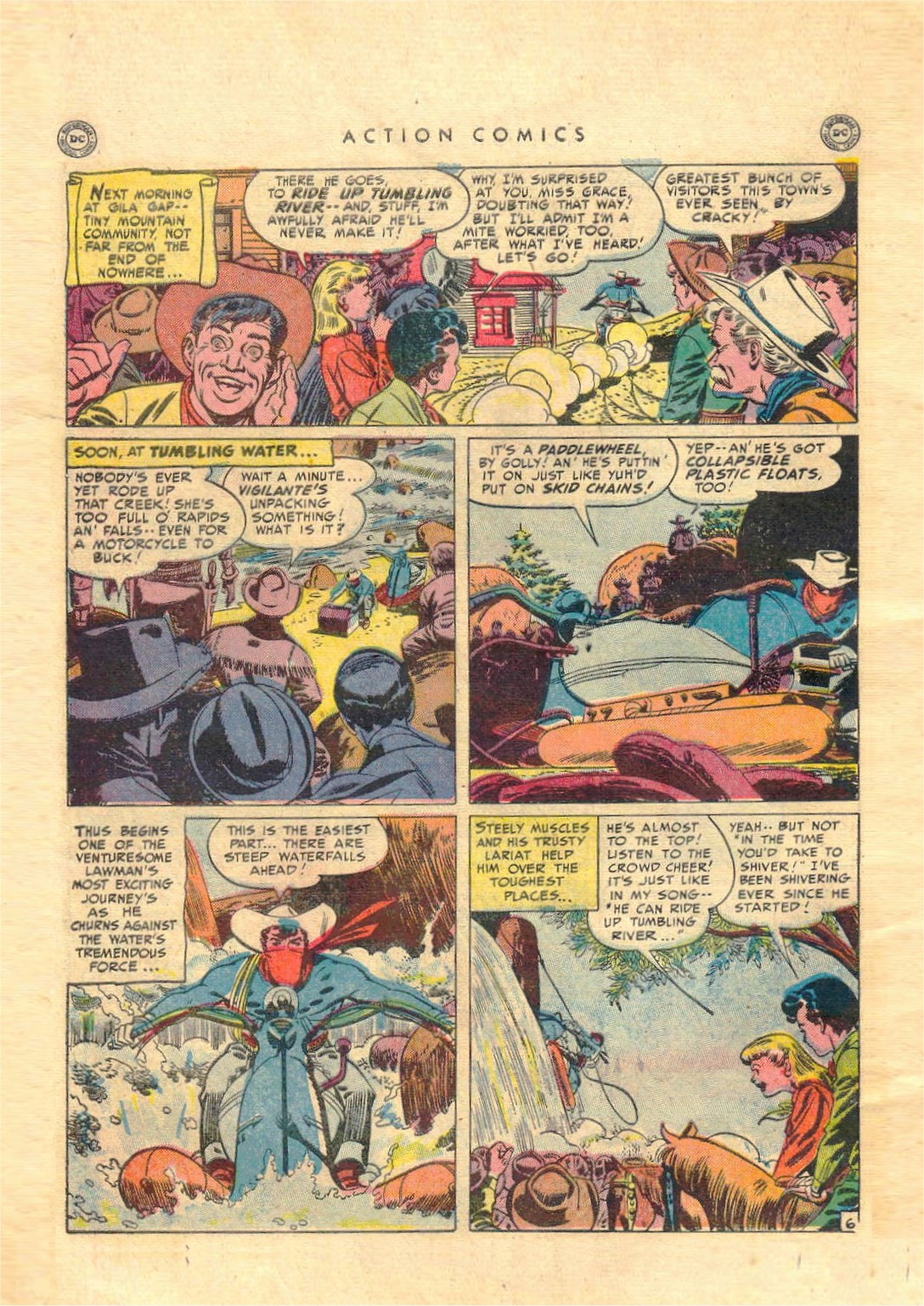 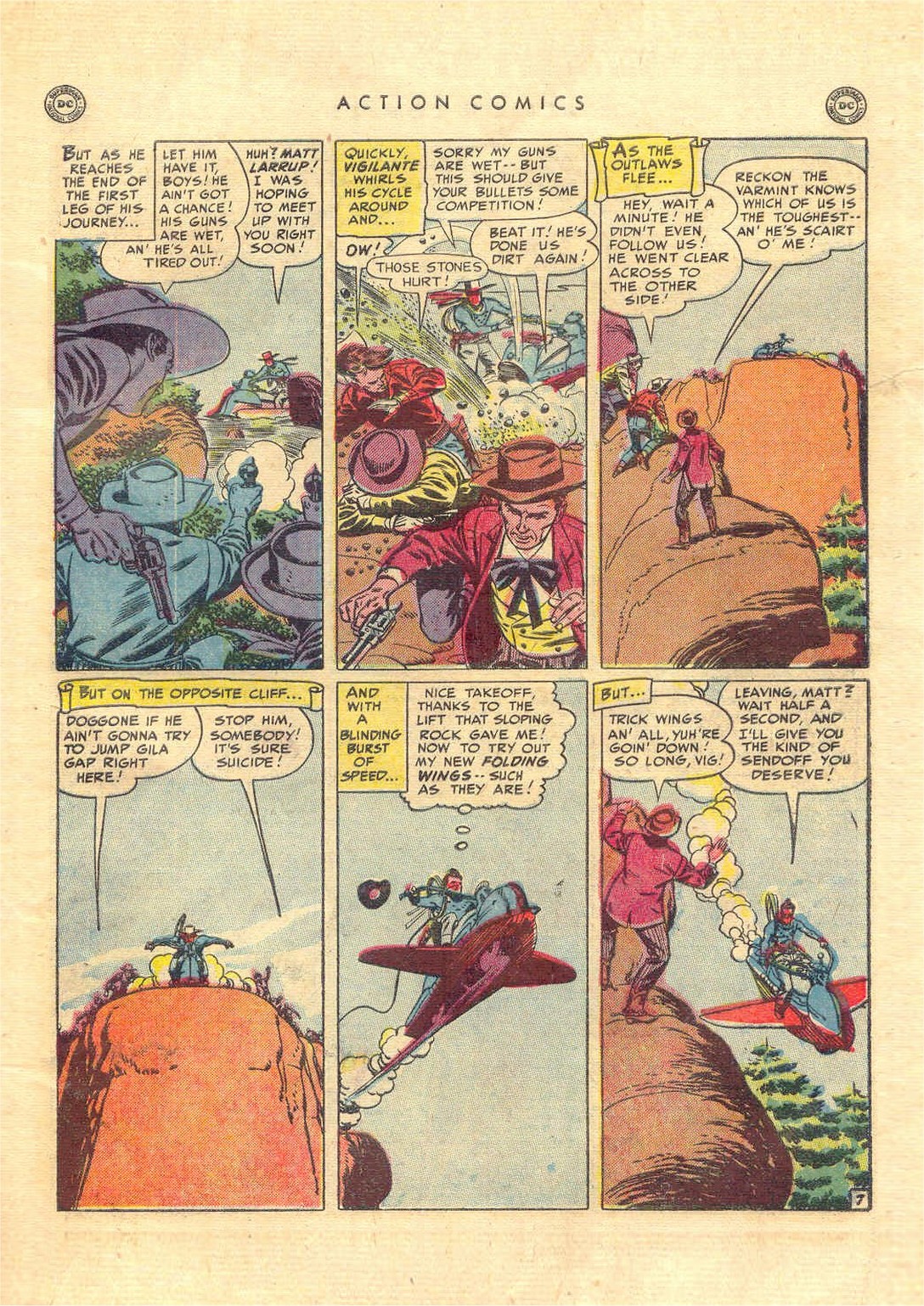 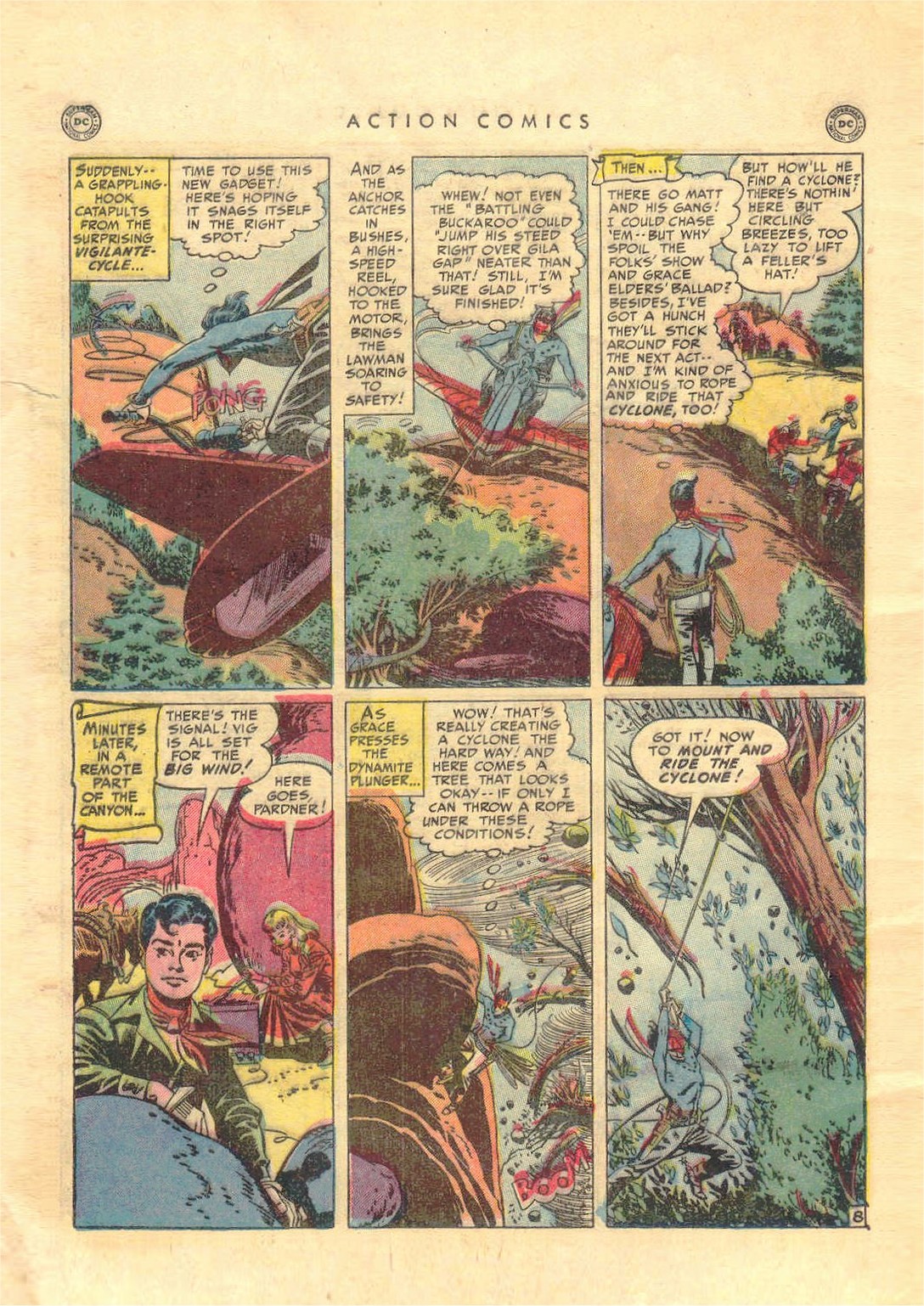 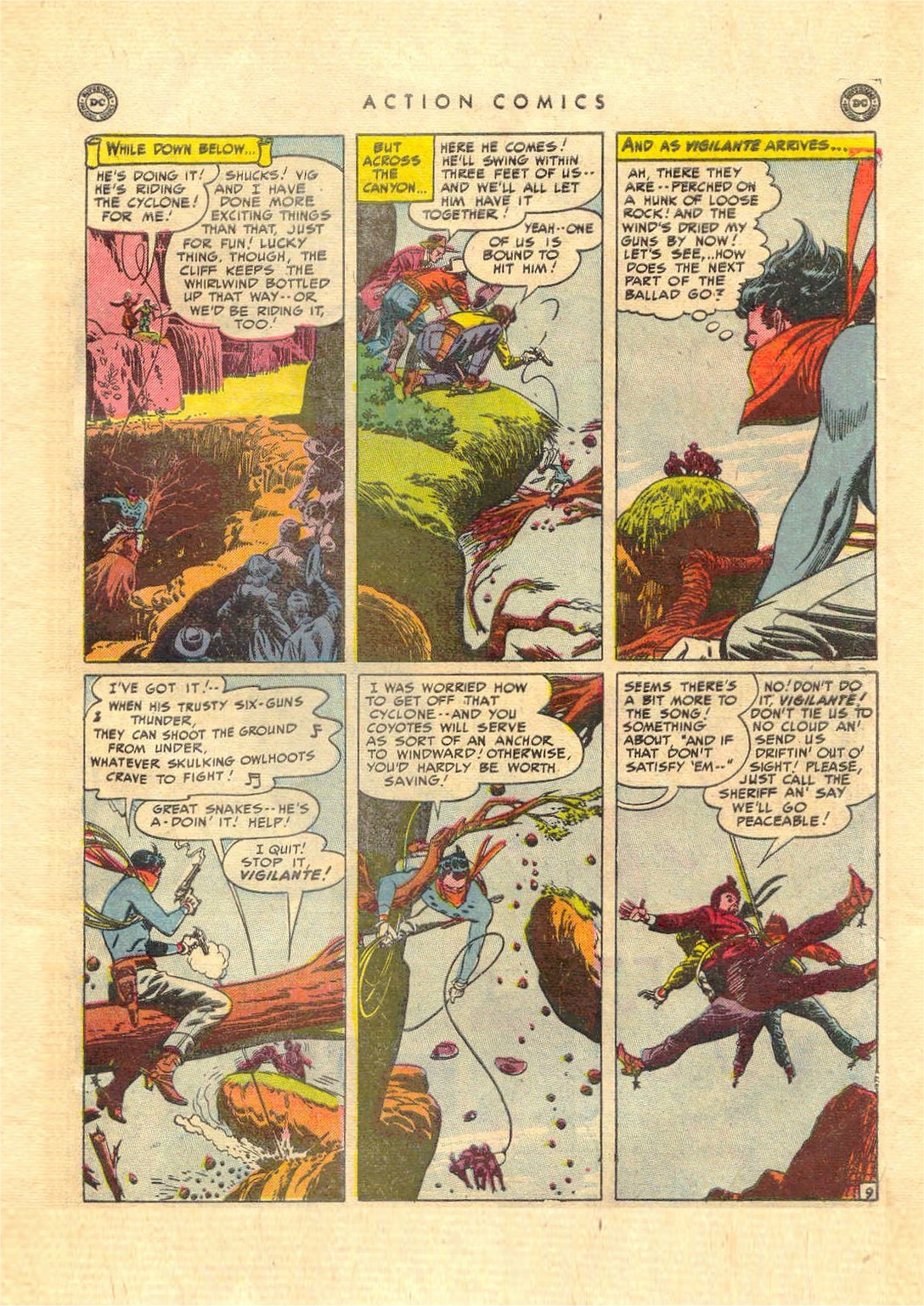 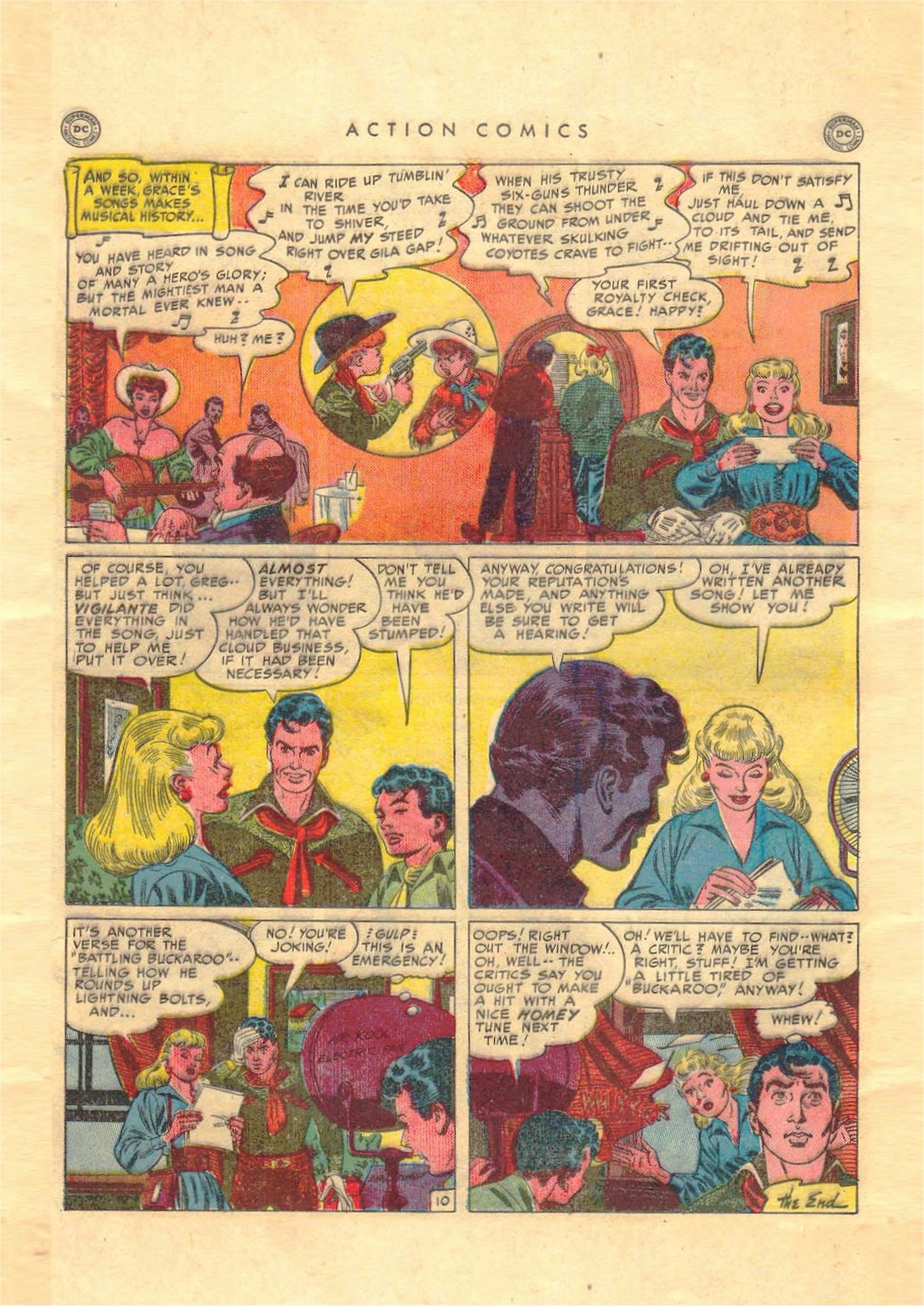 Have no inside information whether or not Gil Kane might have
worked with Dan Barry on this Vigilante story, but I can certainly
see why you might think so. Mostly in some of the faces, I think.

Well, whoever worked on the story, It's wonderfully drawn &
the splash page is a beauty !!