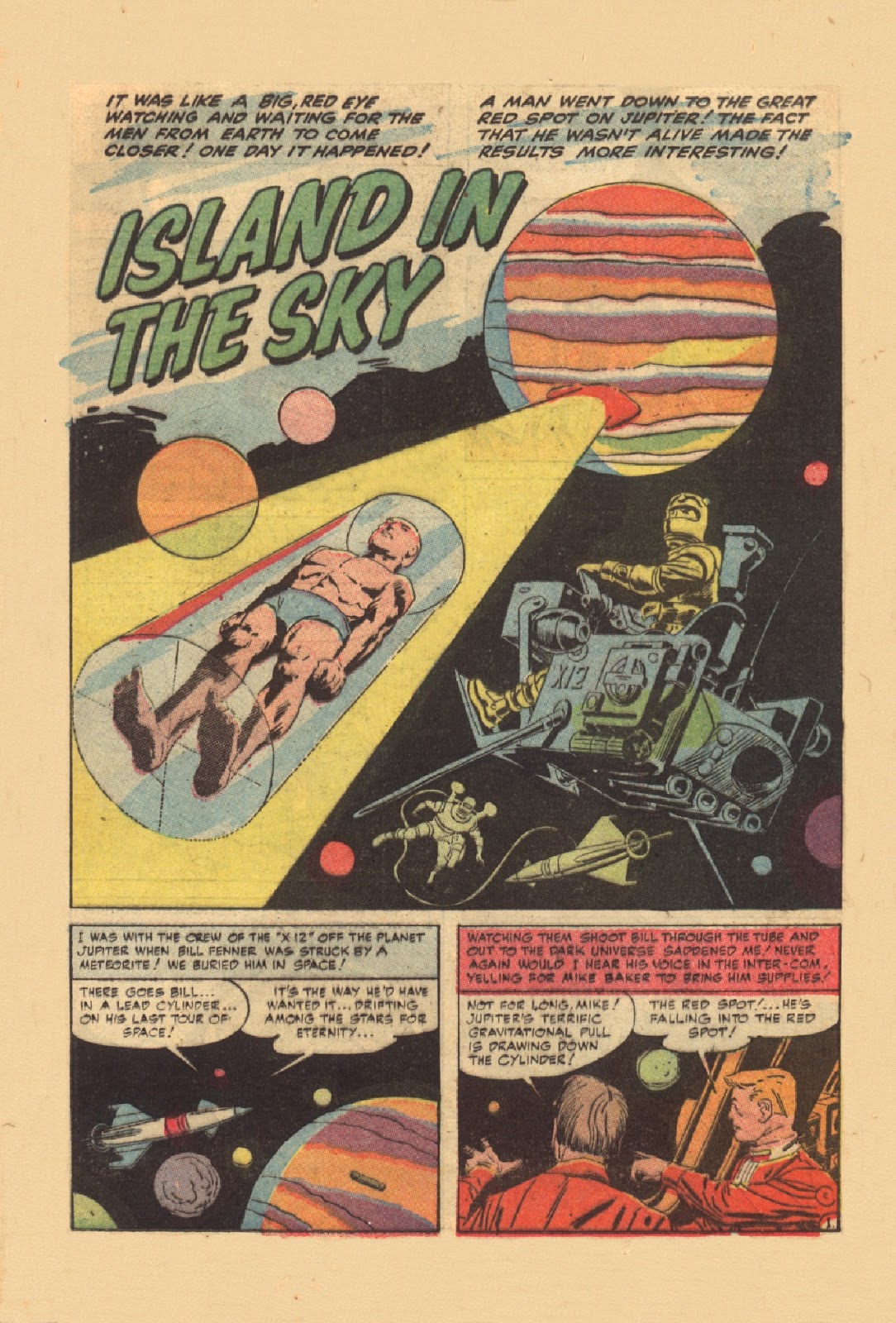 I bow to no one in my admiration of the late, great Al Williamson whose sci-fi stories and Raymond-inspired illustrations are among the best ever. That said, I've never been a fan of his sketchy inking of others whether it be Wally Wood early on, Curt Swan in later years or, as seen here, Jack Kirby. Many folks love this combination, though. Just not me. What's YOUR opinion? 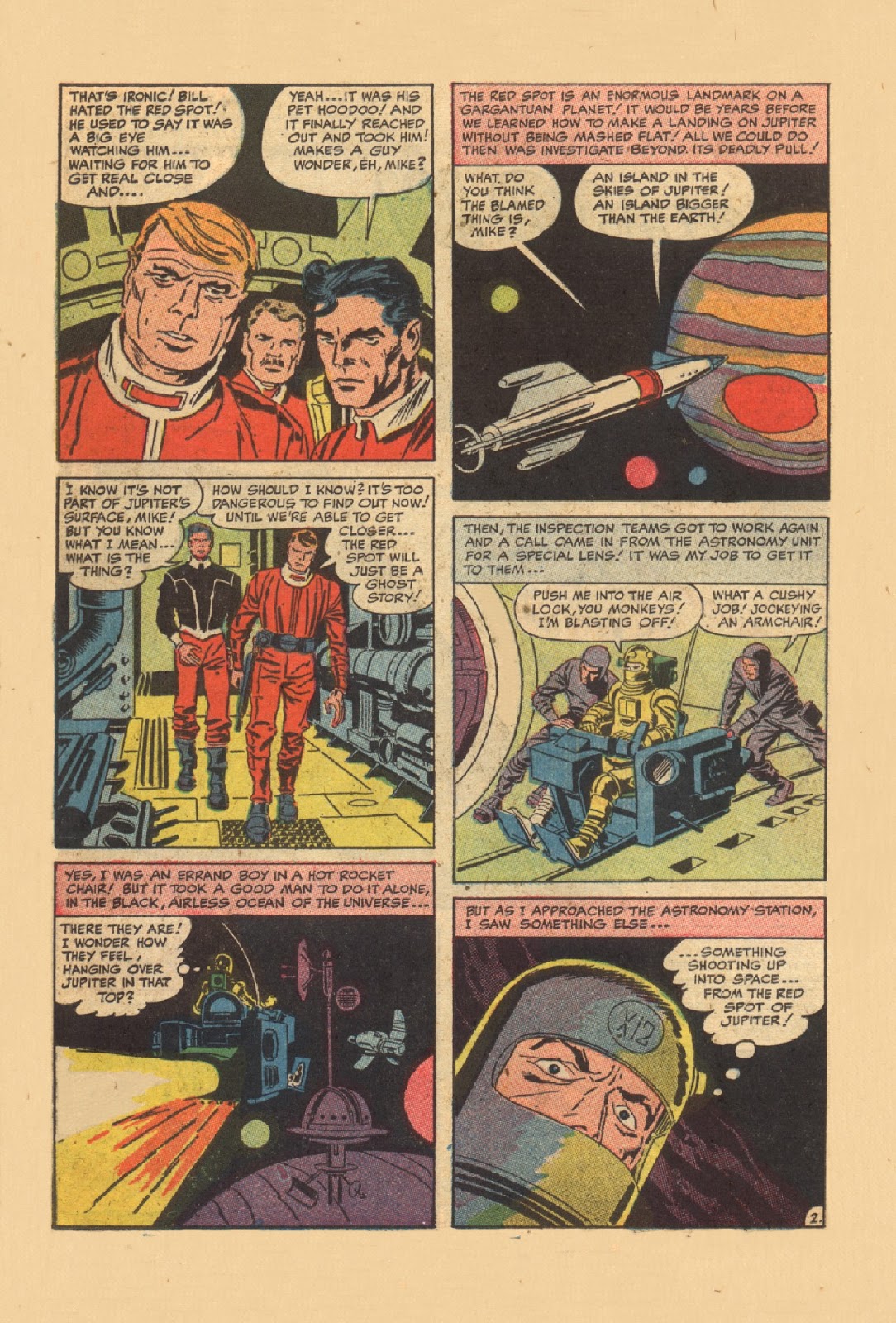 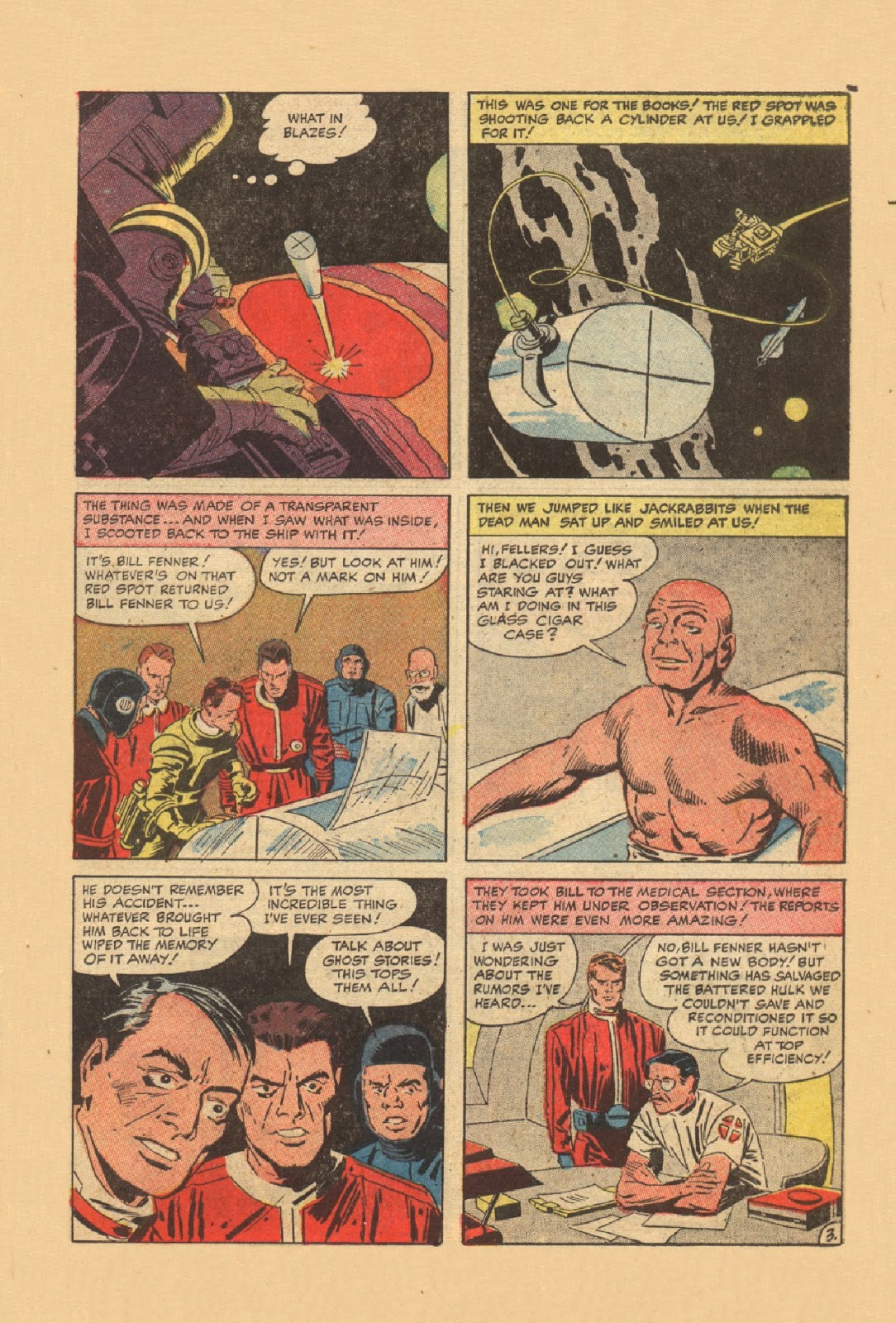 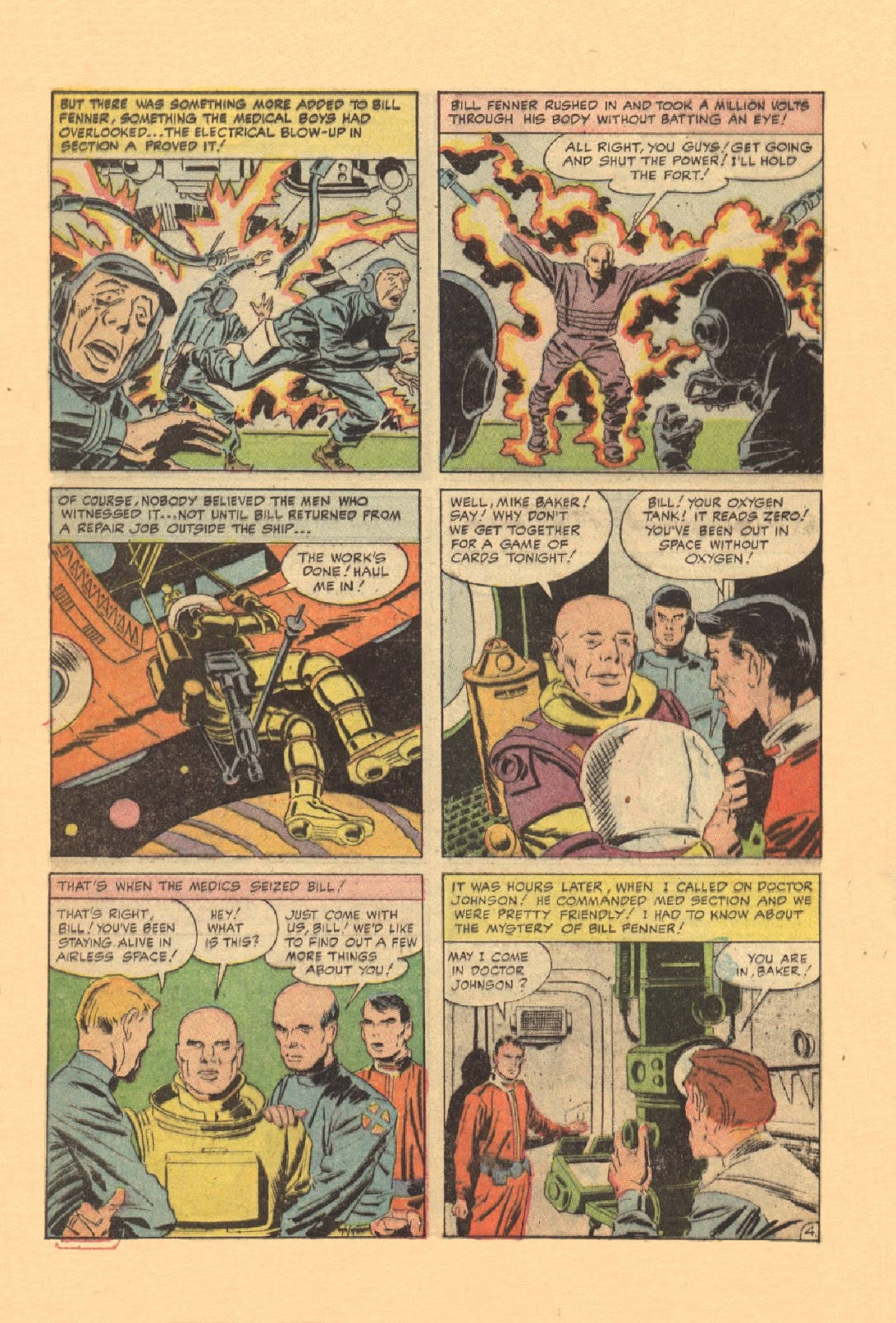 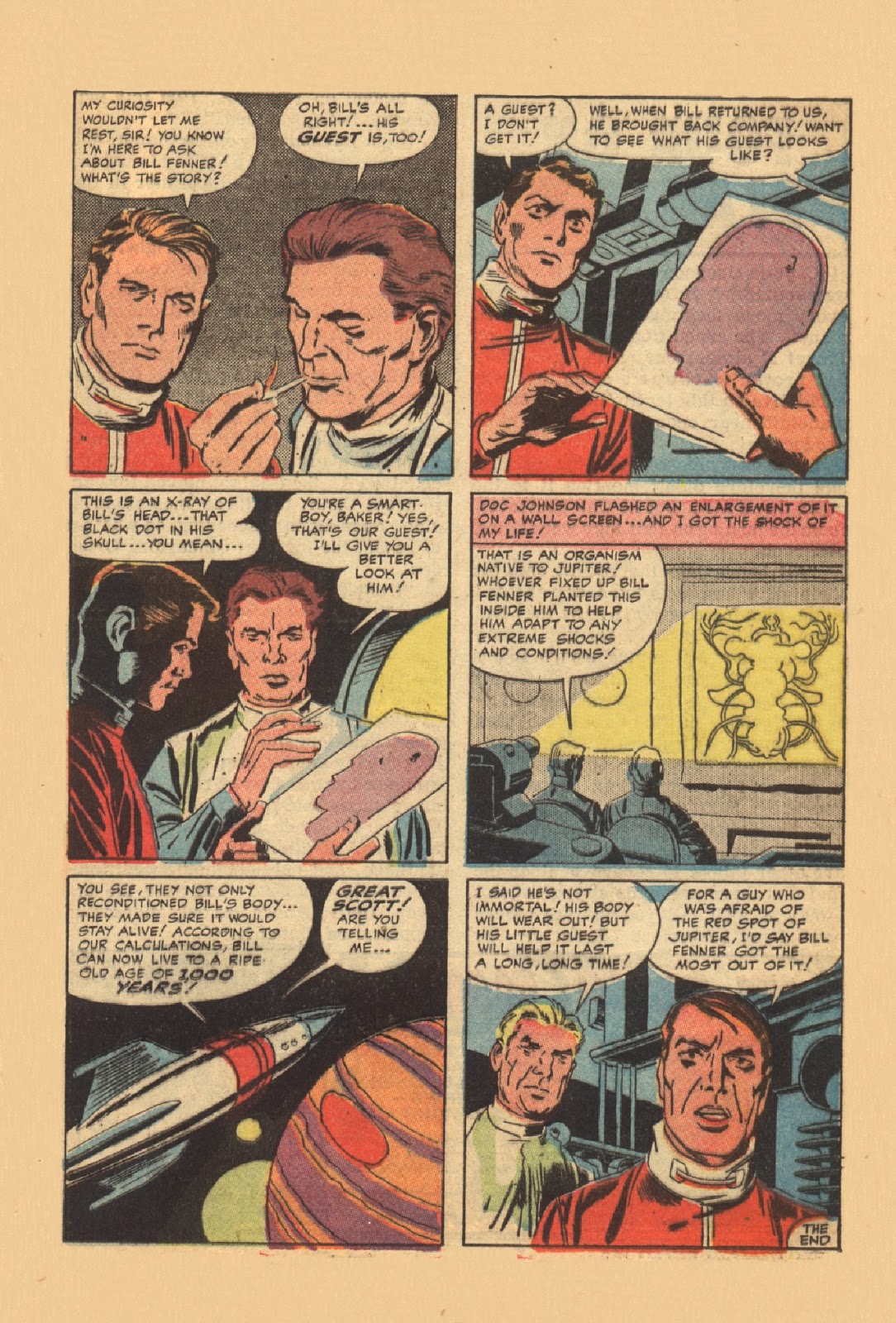 Williamson was an inker who took-on little more of the burden than cleaned-up tracing of the pencils. In the case of inking the work of a few pencillers, that would actually have been ideal. But, more typically, pencillers avoid work that would obviously be redundant if the inker followed some very standard principles.

Meanwhile, to call Kirby's pencils “unpolished” would be gross understatement; he dumped a huge amount of responsibility in the laps of the inkers. Some of his inkers handled that responsibility superlatively — and then heard and read fans praise Kirby for what they saw, and watched Kirby bask in that praise.

I don't claim to be an authority on inks. the Style of this story is so Kirby-like. It's such a foreshadowing of the forever people and New Gods and Thor. Look at that guy in the space suit on the throne in the splash page. Can't you just see him in the pages of the "new gods?" I am too taken with that style to see the inks.