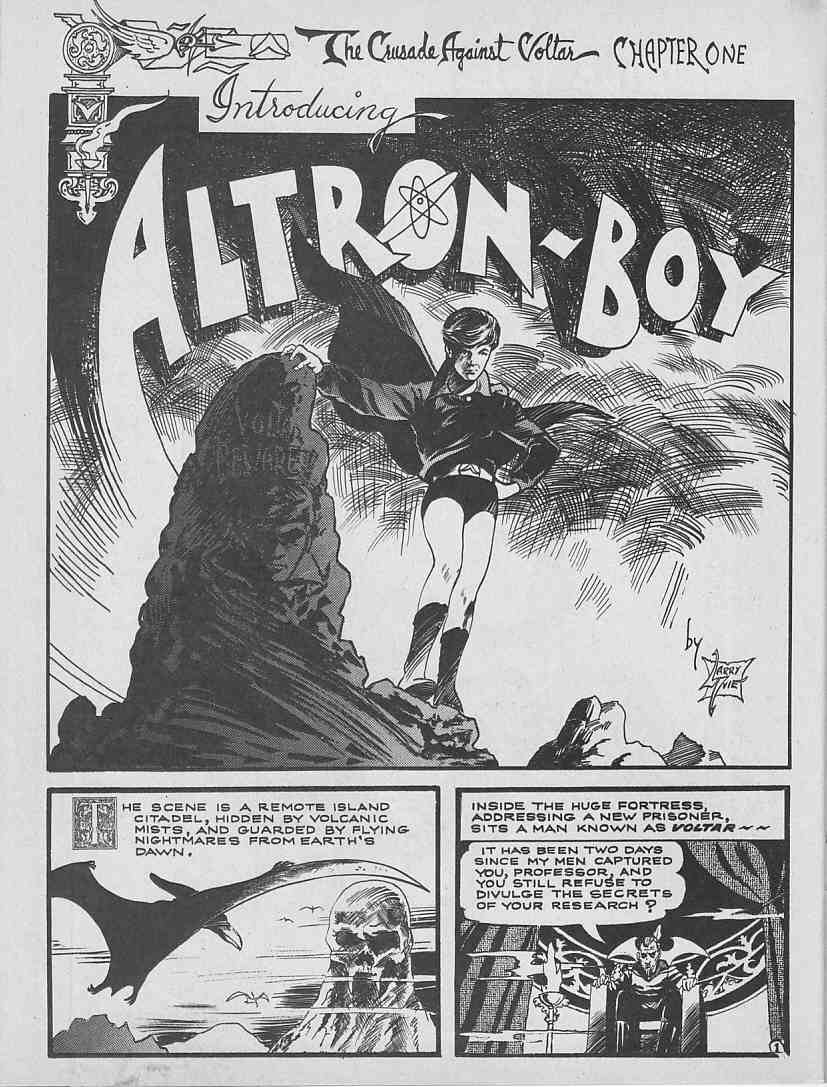 Larry Ivie passed away this week...according to Kim Deitch. I had heard not long ago that he had passed a while back. Ronn Sutton says that, yes, he died in January.  Either way, here's a tribute to him.

Ivie was, in a way, a wannabe who never quite made it. But he was part of the birth of CREEPY, part of the creation of THE T.H.U.N.D.E.R. AGENTS, and a major part of early comics fandom. He's perhaps best remembered by nostalgic fans, though, for his short-lived MONSTERS & HEROES magazine. Not just another monster mag, it also dealt with serials, jungle movies and comic books, going so far as to serialize Ivie's own ALTRON BOY, of which here we see the first chapter. A tad amateurish perhaps, but so was the work of Wrightson, Kaluta and Jones in those days. 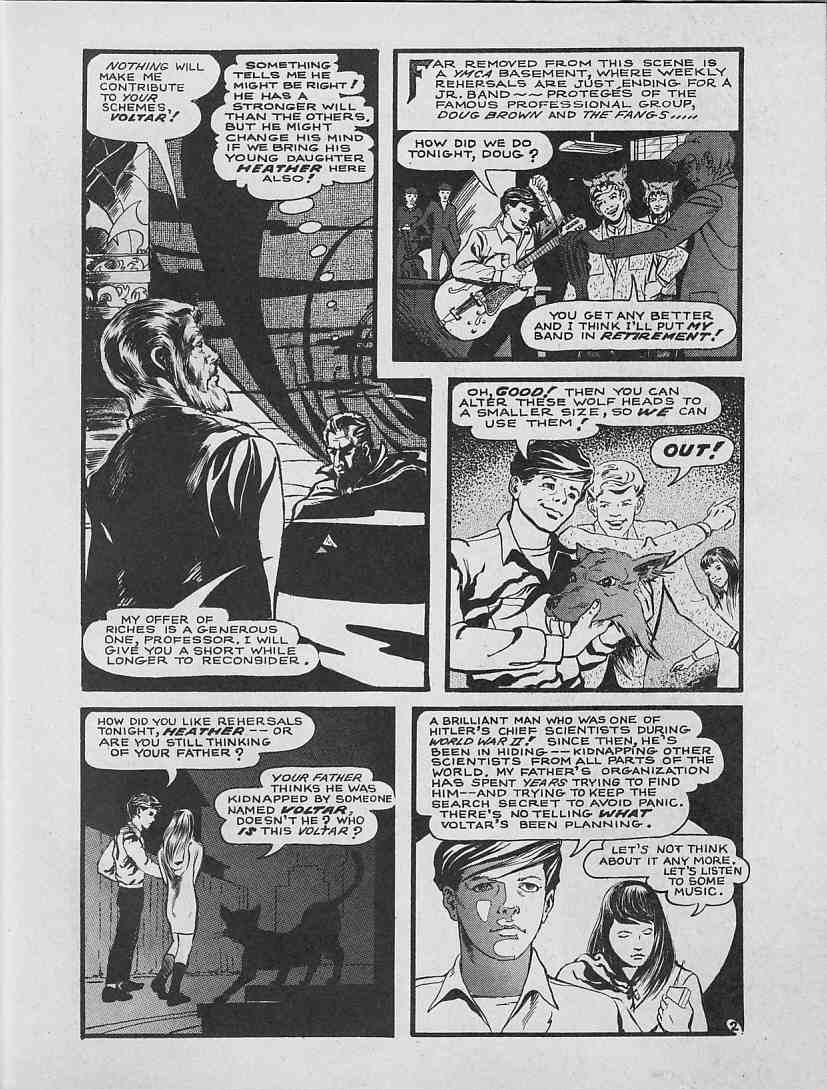 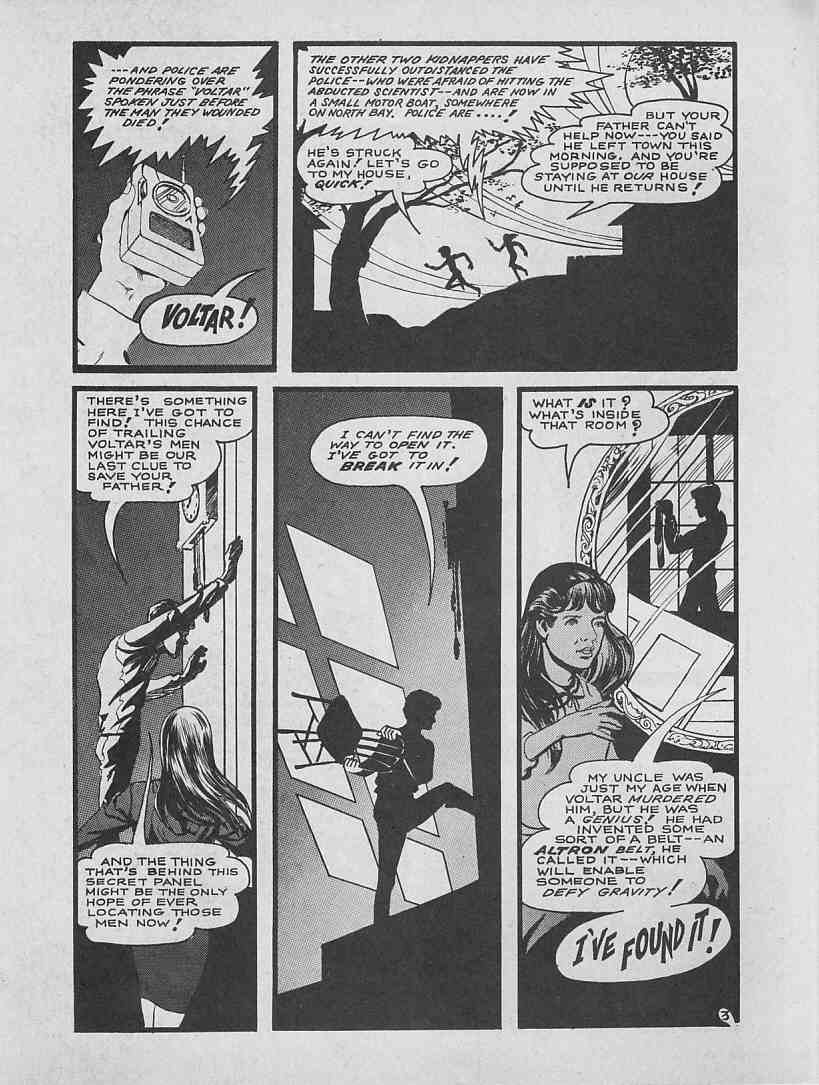 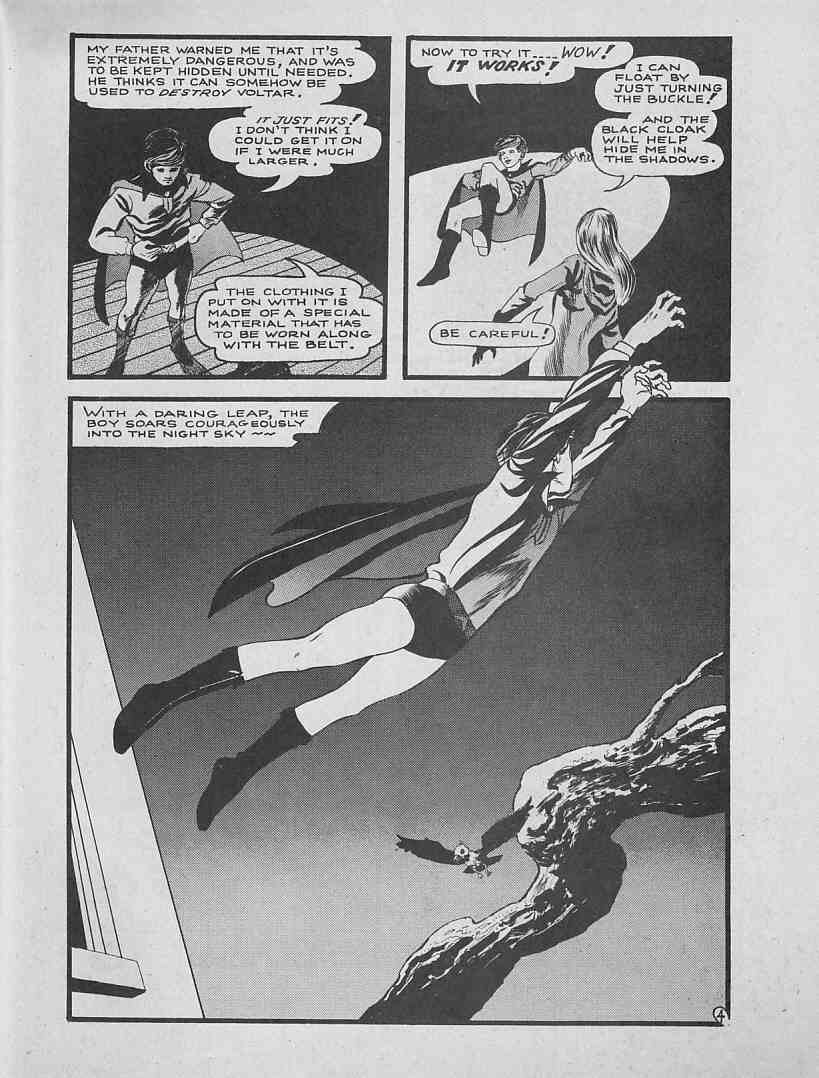 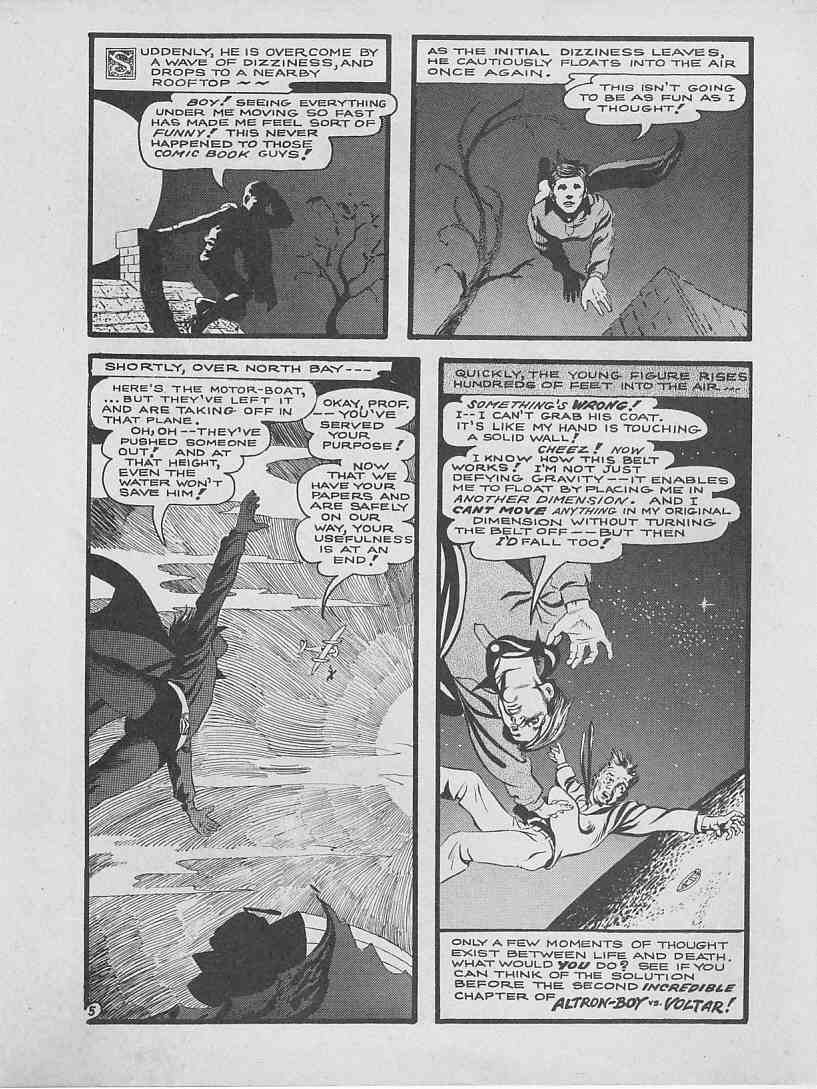 What I've read suggests that Ivie remained a wannabe because he was unwilling to go through the process of becoming to get to being.

I don't think this looks any more amateurish than the professional stuff happening at Marvel and DC at the time. It's better drawn (though I'm sure he had more time to work on it than the Marvel/DC artists).