A little more mainstream that usual today but that's because I wanted to draw your attention to the fact that in this story, dated September of 1956, Jimmy Olsen gains super-speed powers and is lectured and condescended to by Superman about how ordinary mortals can't handle such things! If not for the fact that editor Mort Weisinger considered himself pretty much in his own little super fiefdom, he might have noticed that that very same month, Julie Schwartz, Robert Kanigher, John Broome, Carmine Infantino and Joe Kubert were debuting the revised and updated version of The Flash--an ordinary person with super speed powers! 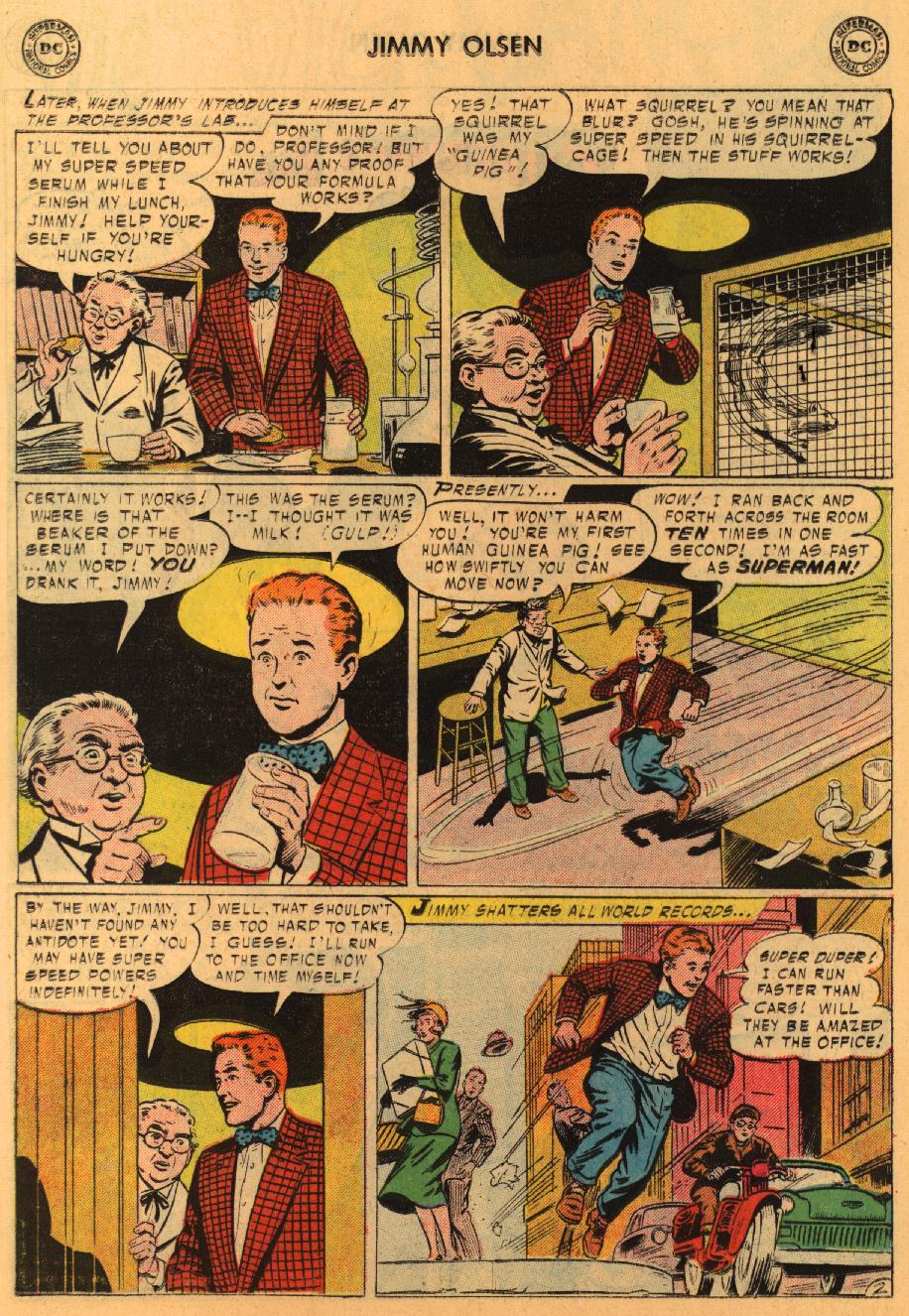 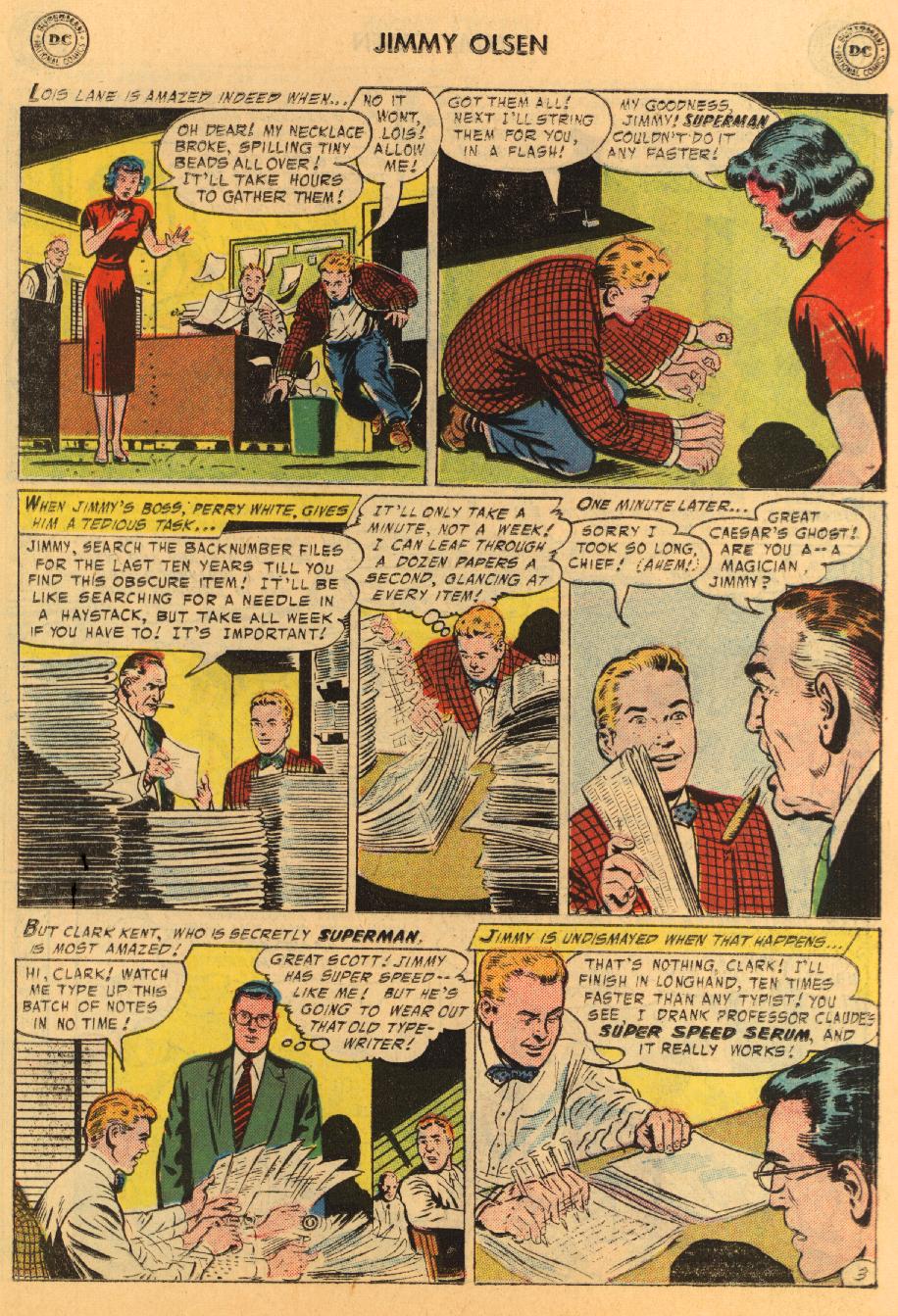 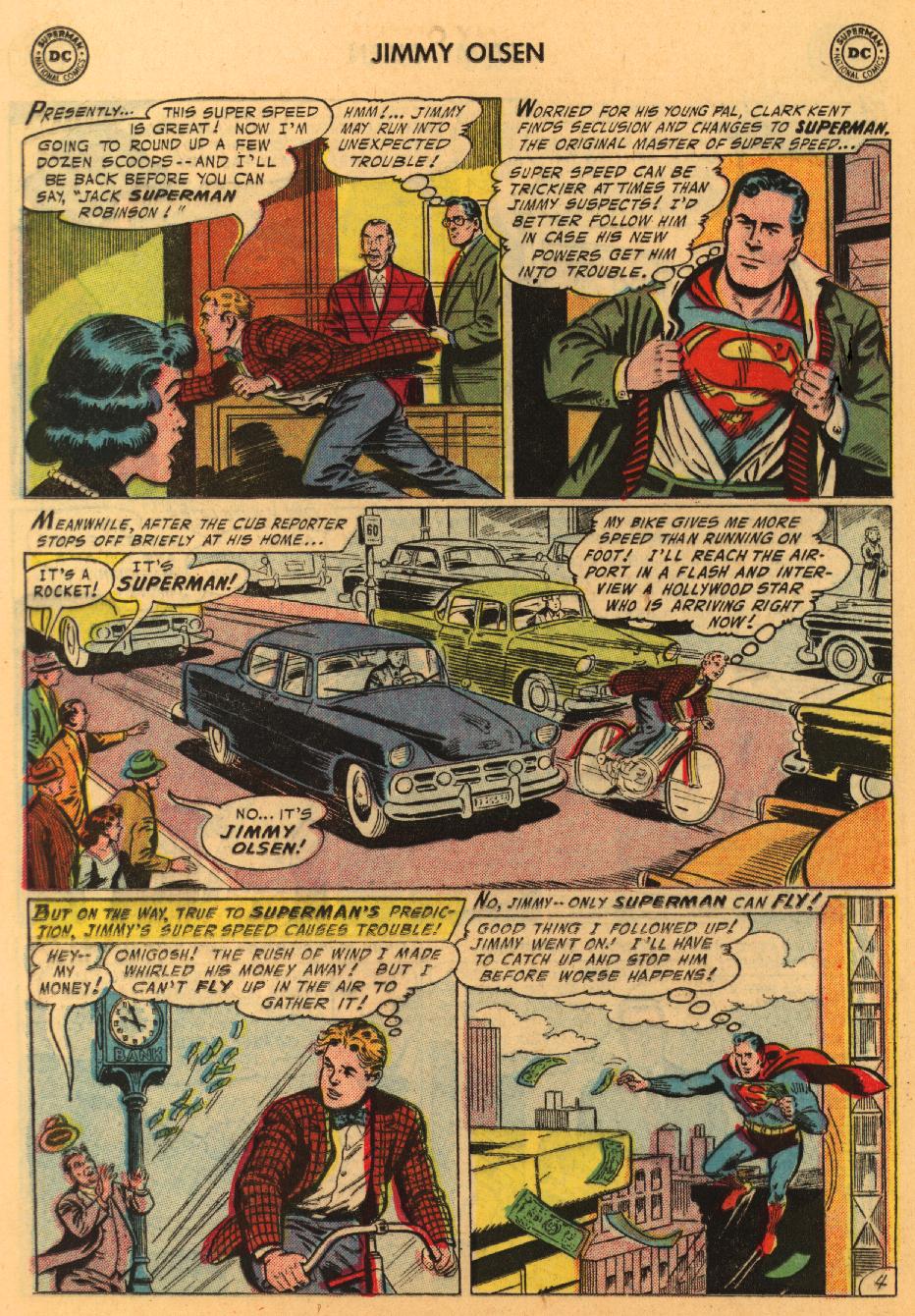 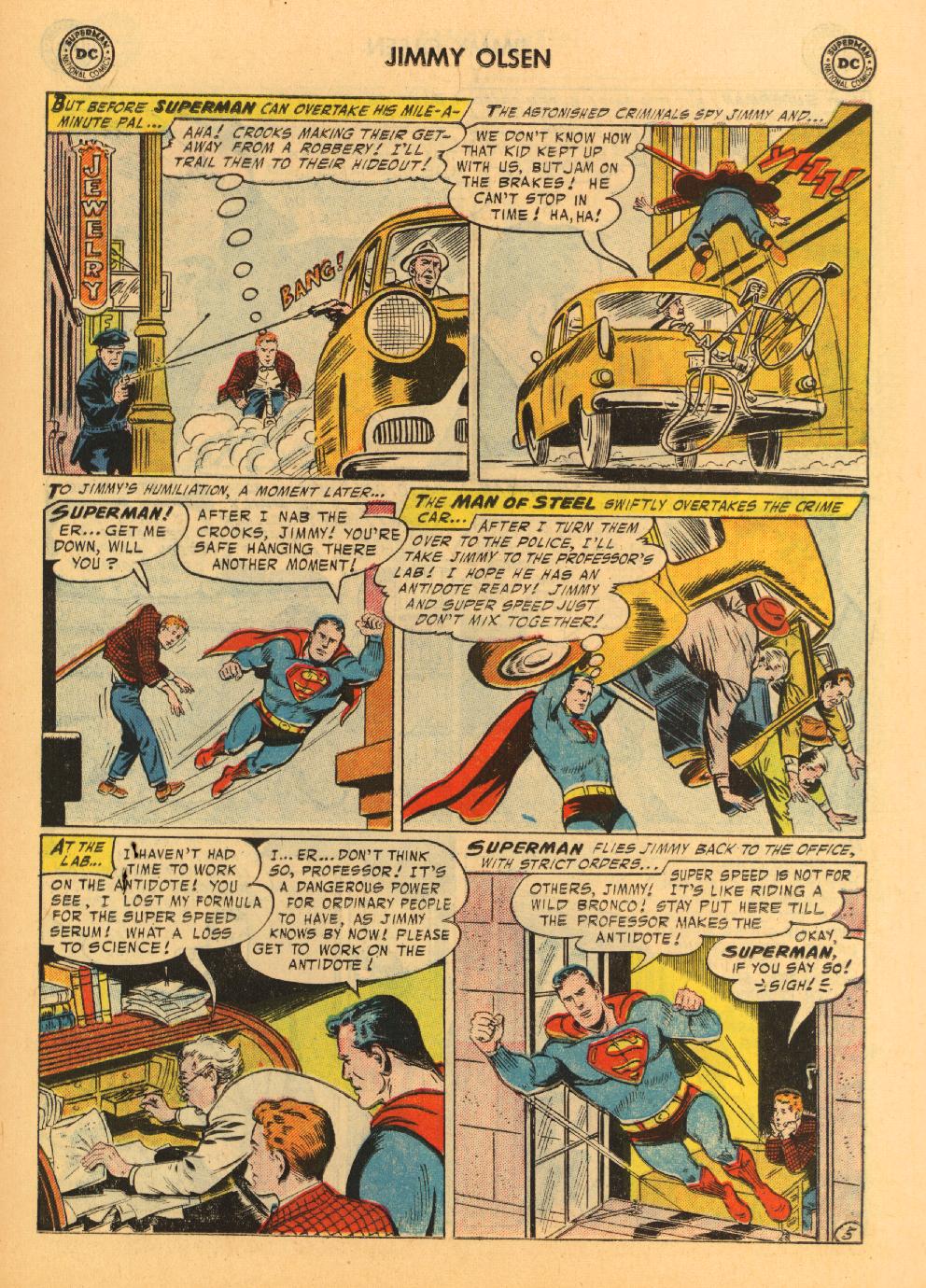 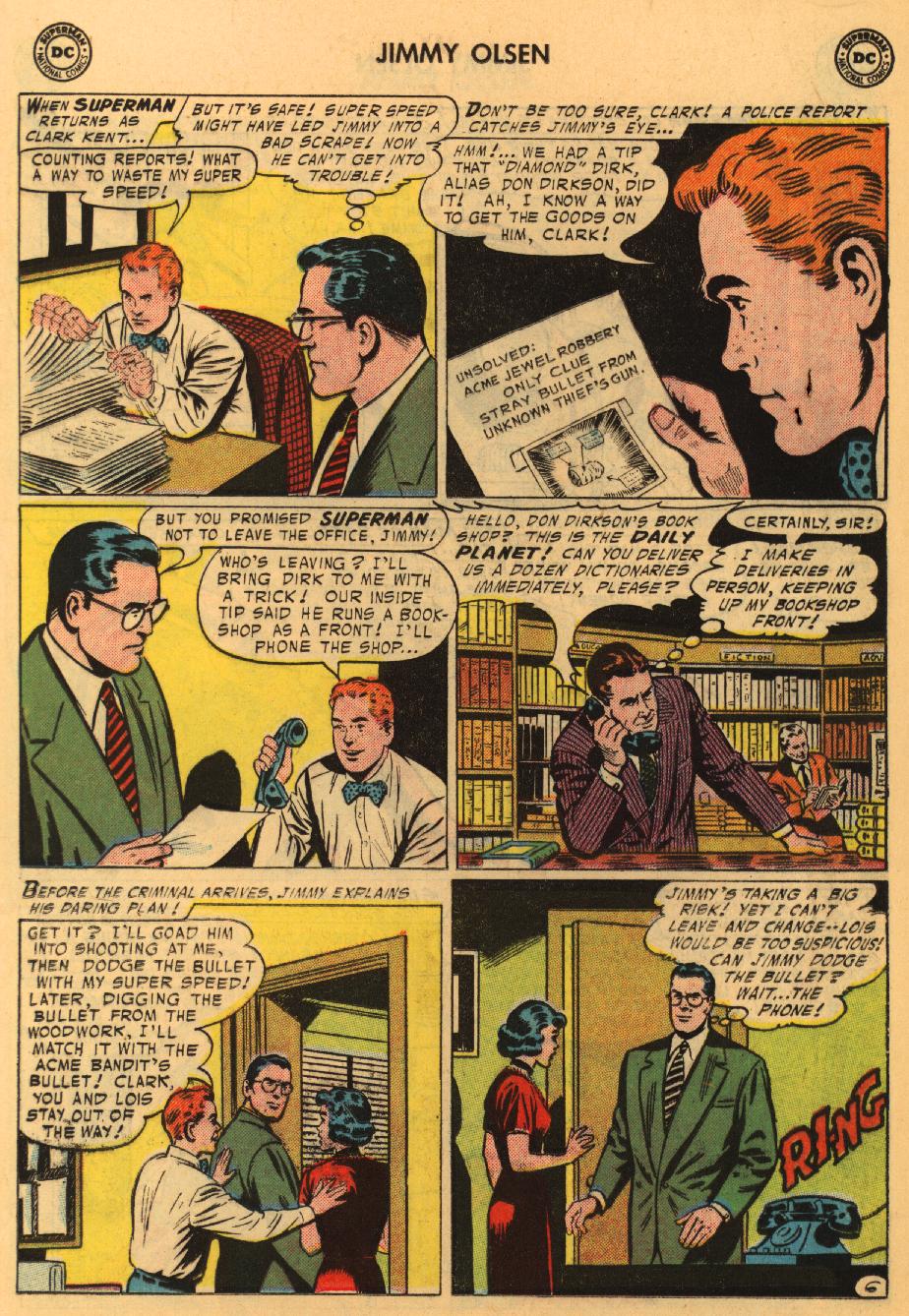 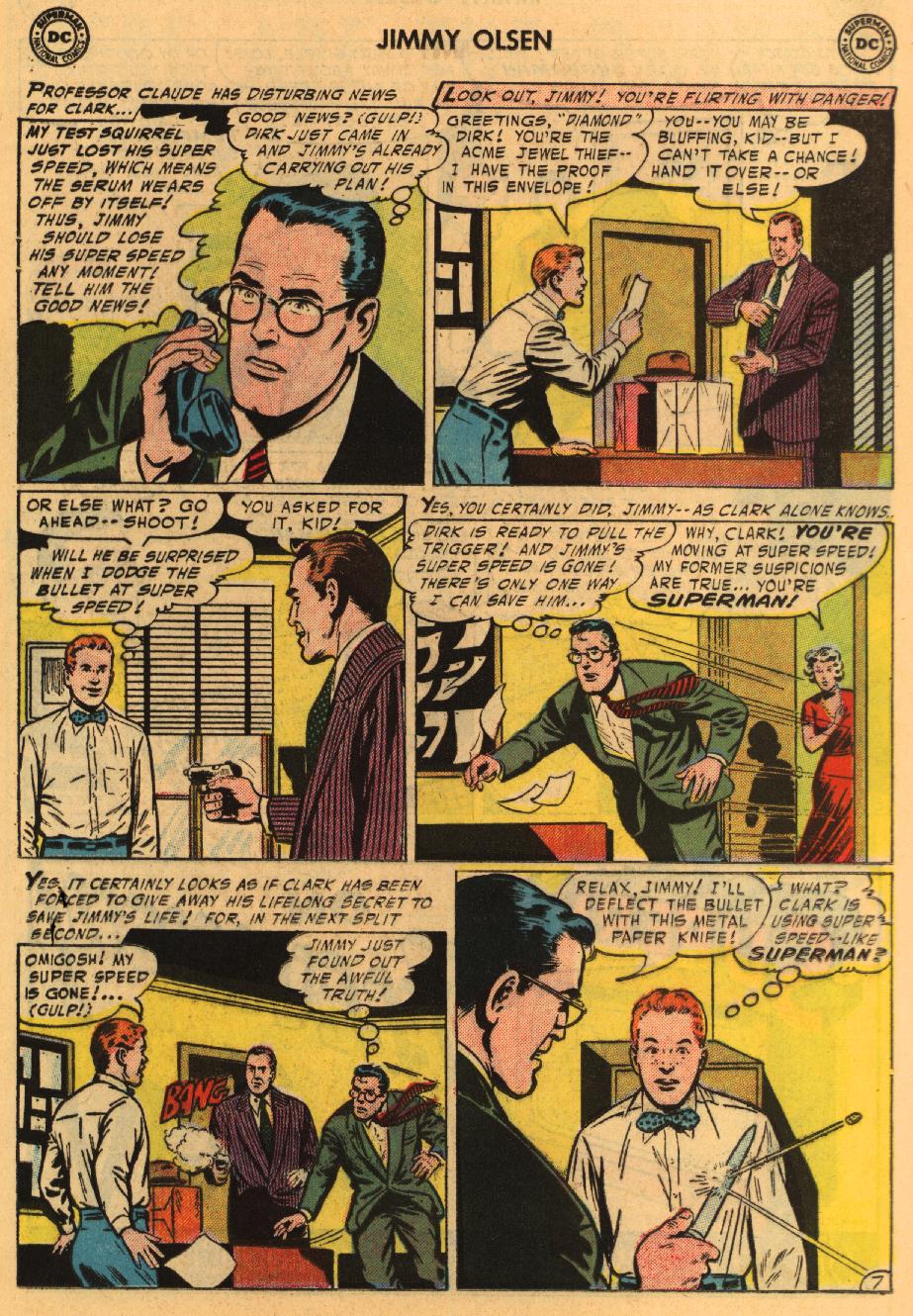 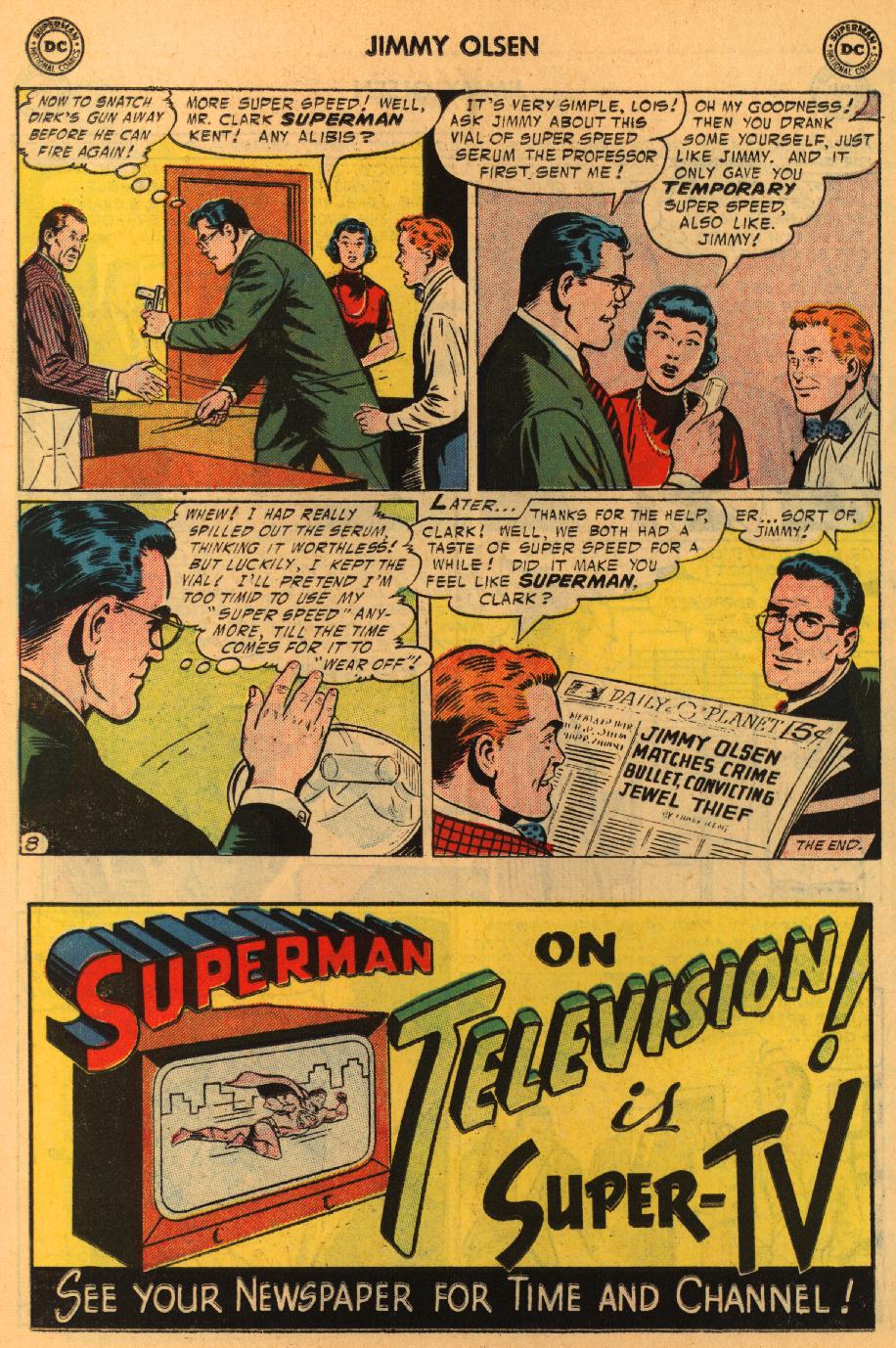