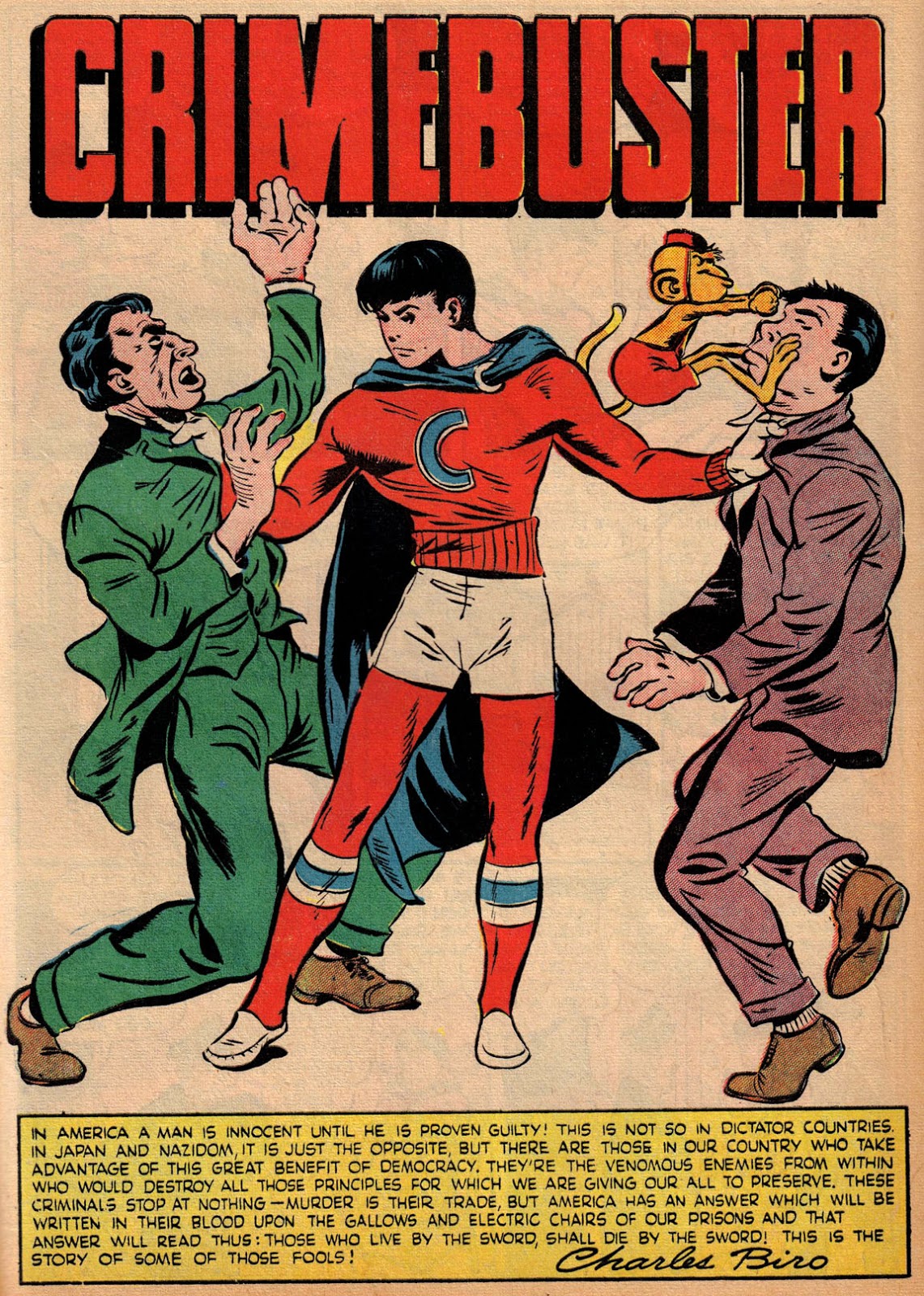 A kid in a letter sweater with his underwear over his pants and a towel wrapped around his neck...with a monkey. May not sound like much today but CB--as his friends called him--ran literally for YEARS! Here he is in a long, involved and rather violent tale where nothing much actually happens, really. It may or may not have been drawn by Norman Maurer. Personally, I don't see it but GCD suggests that. 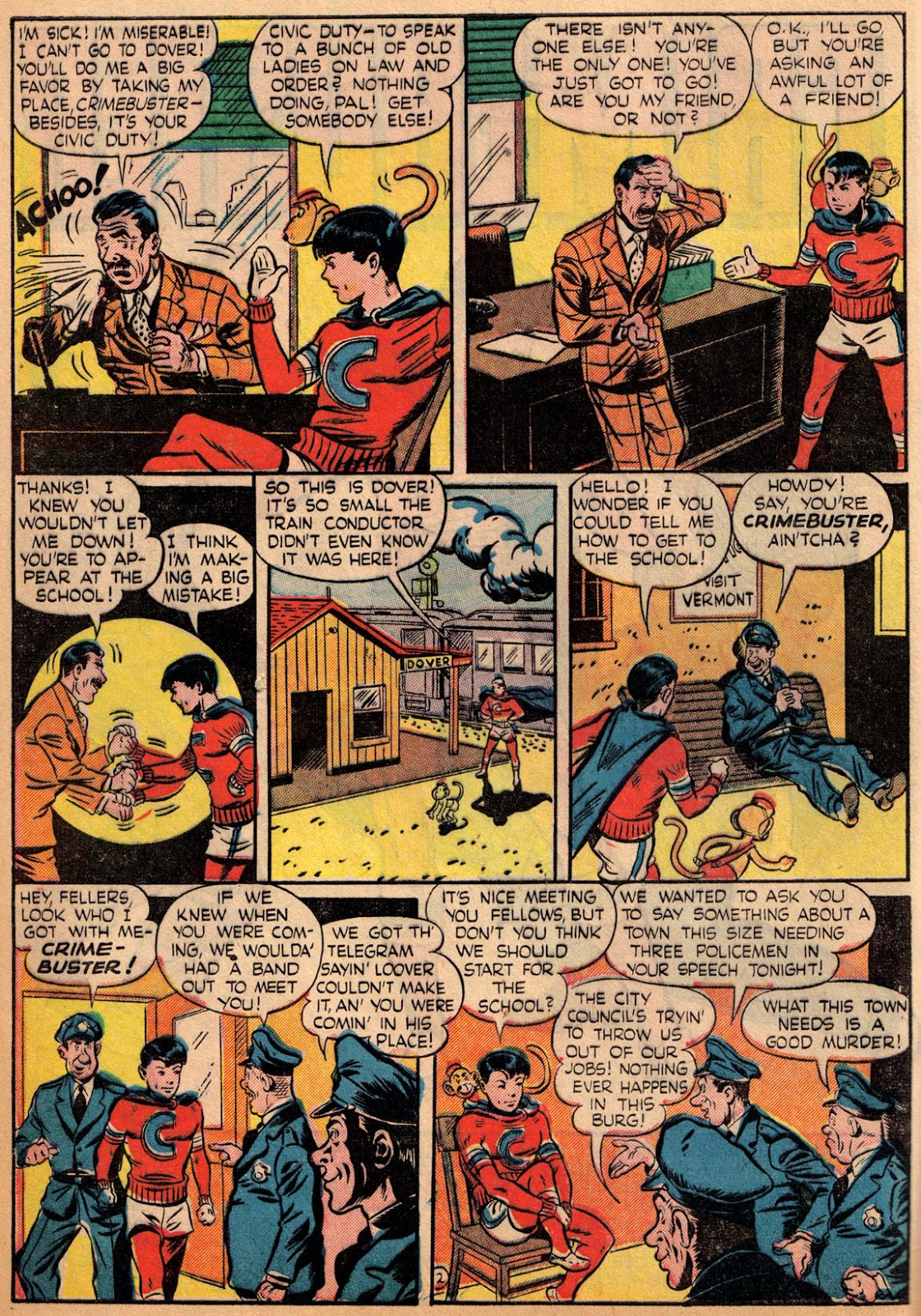 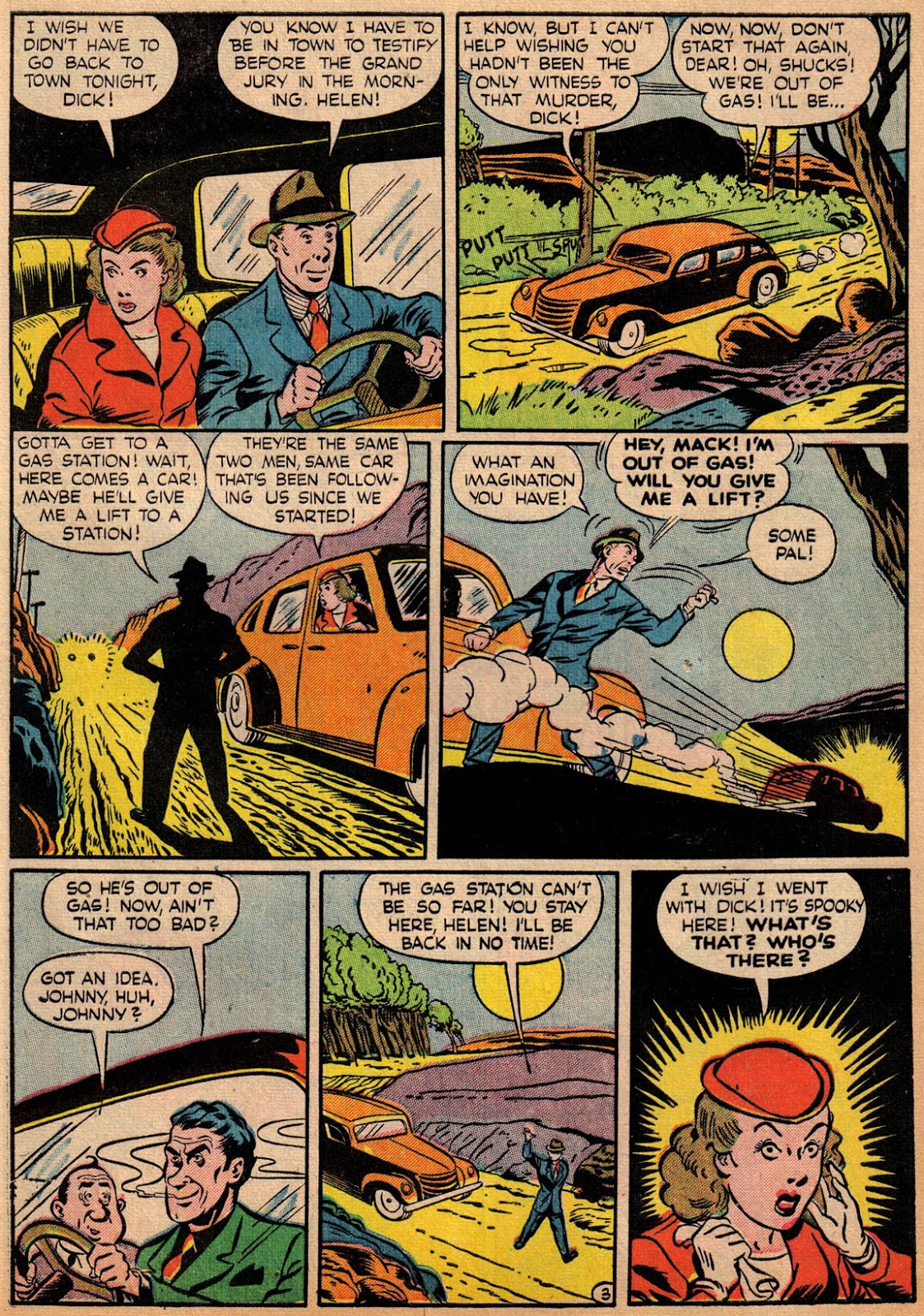 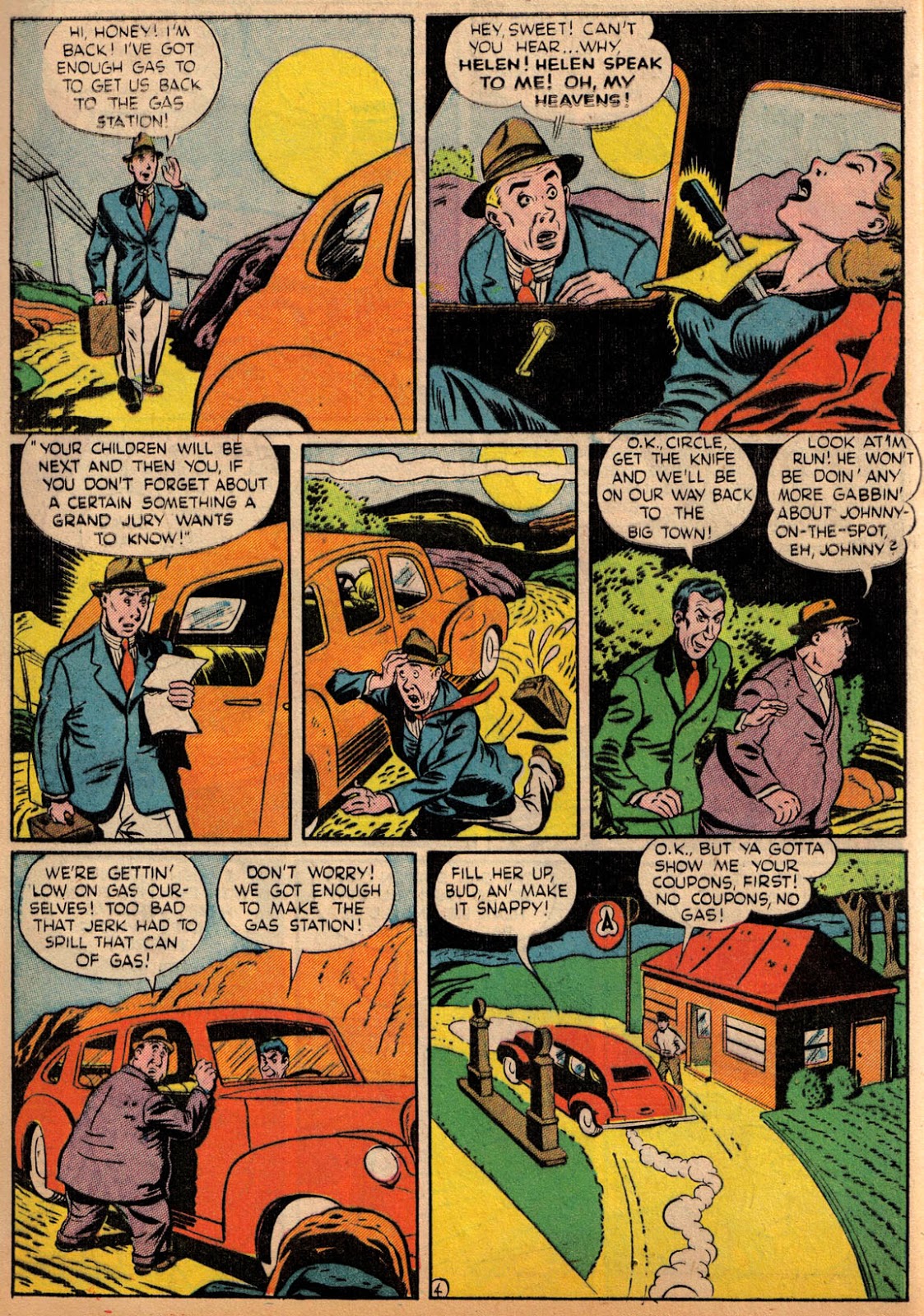 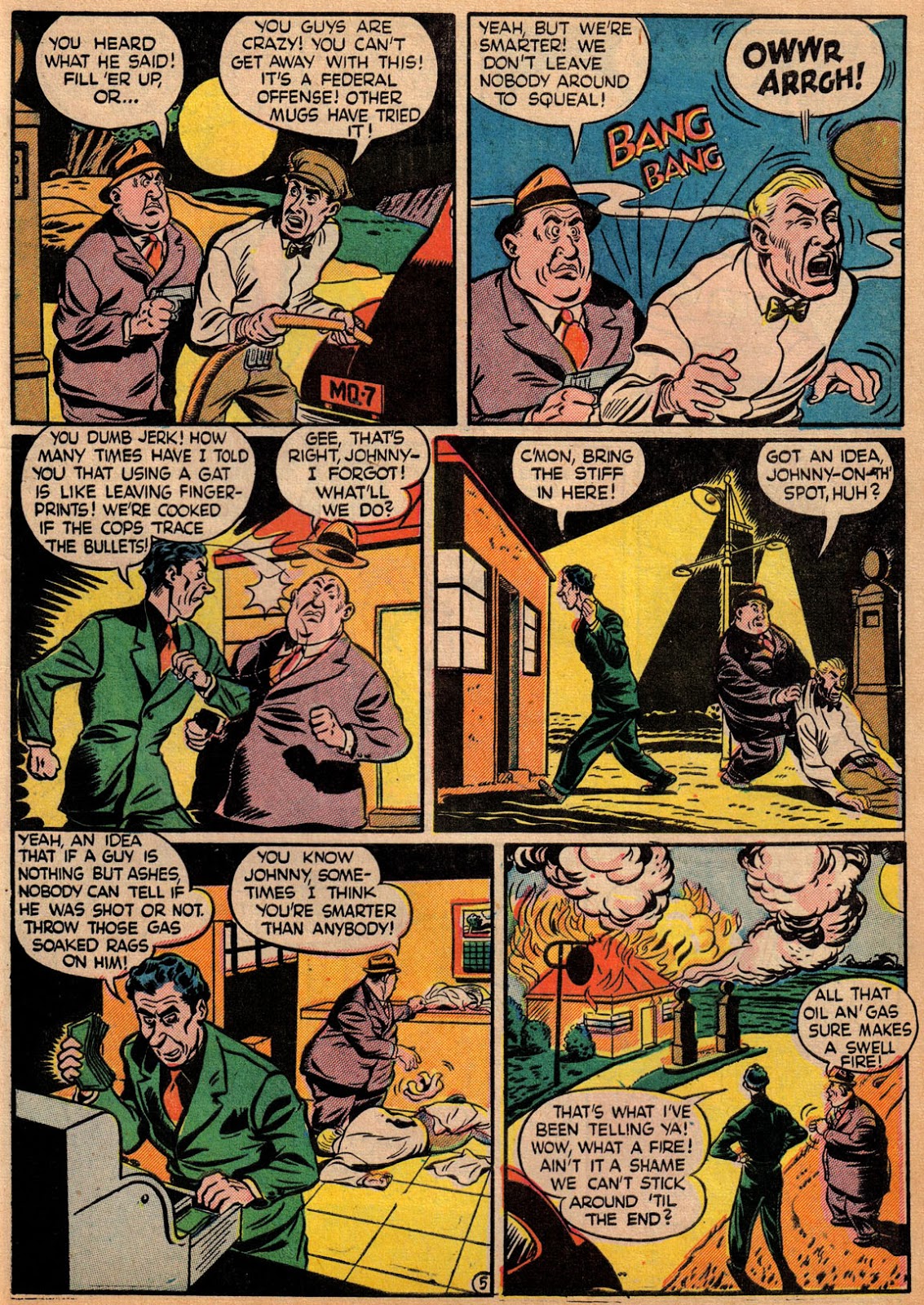 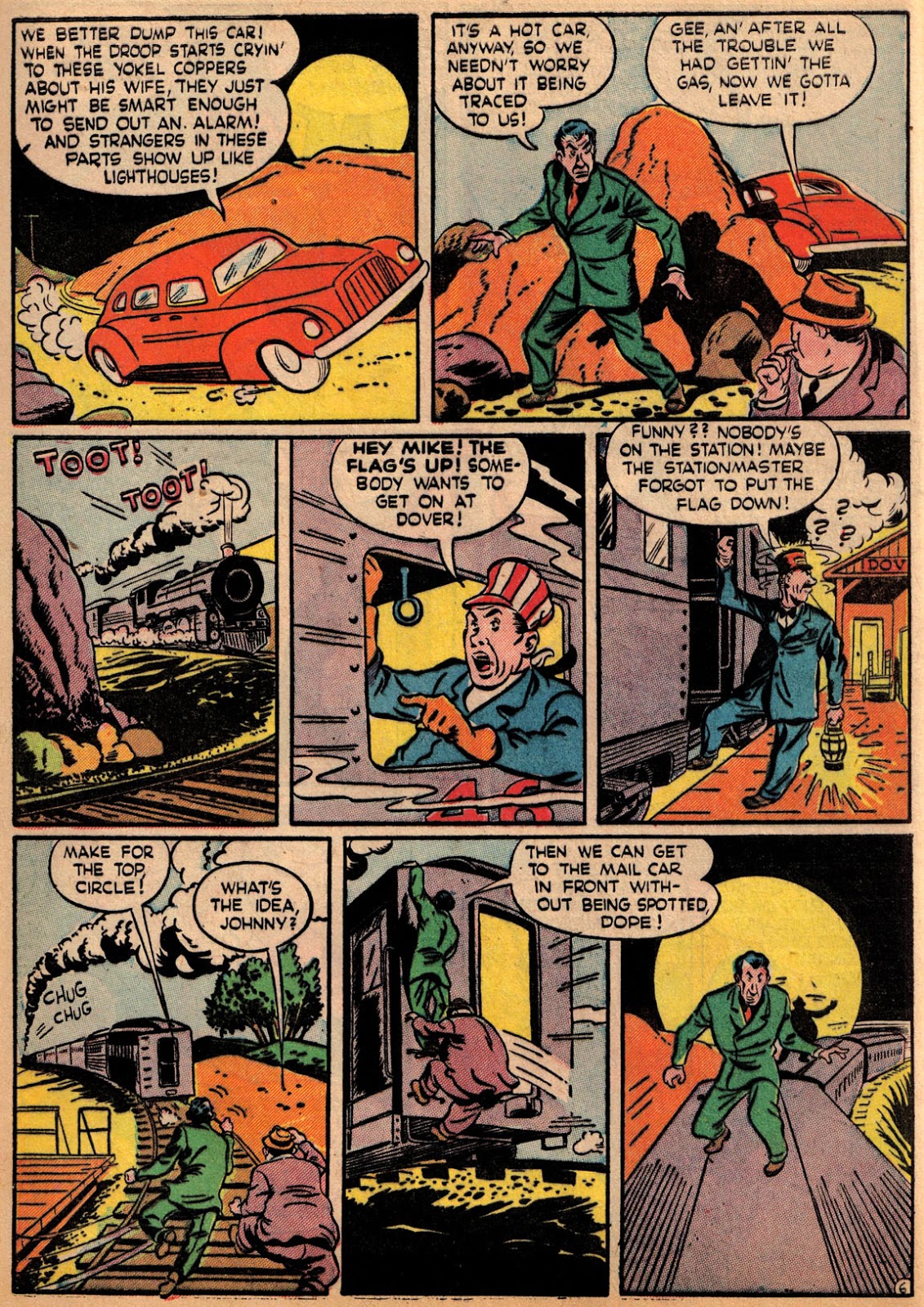 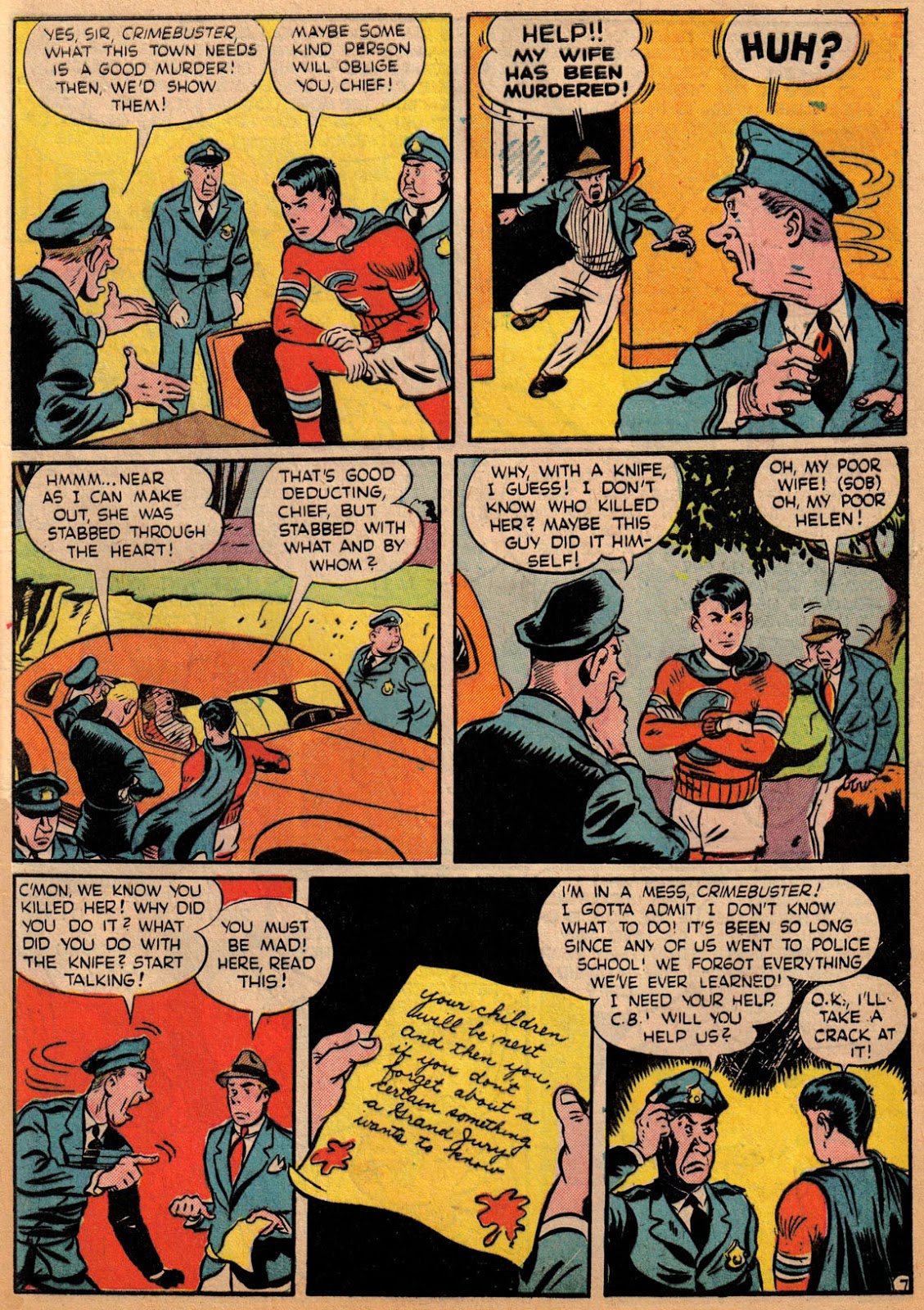 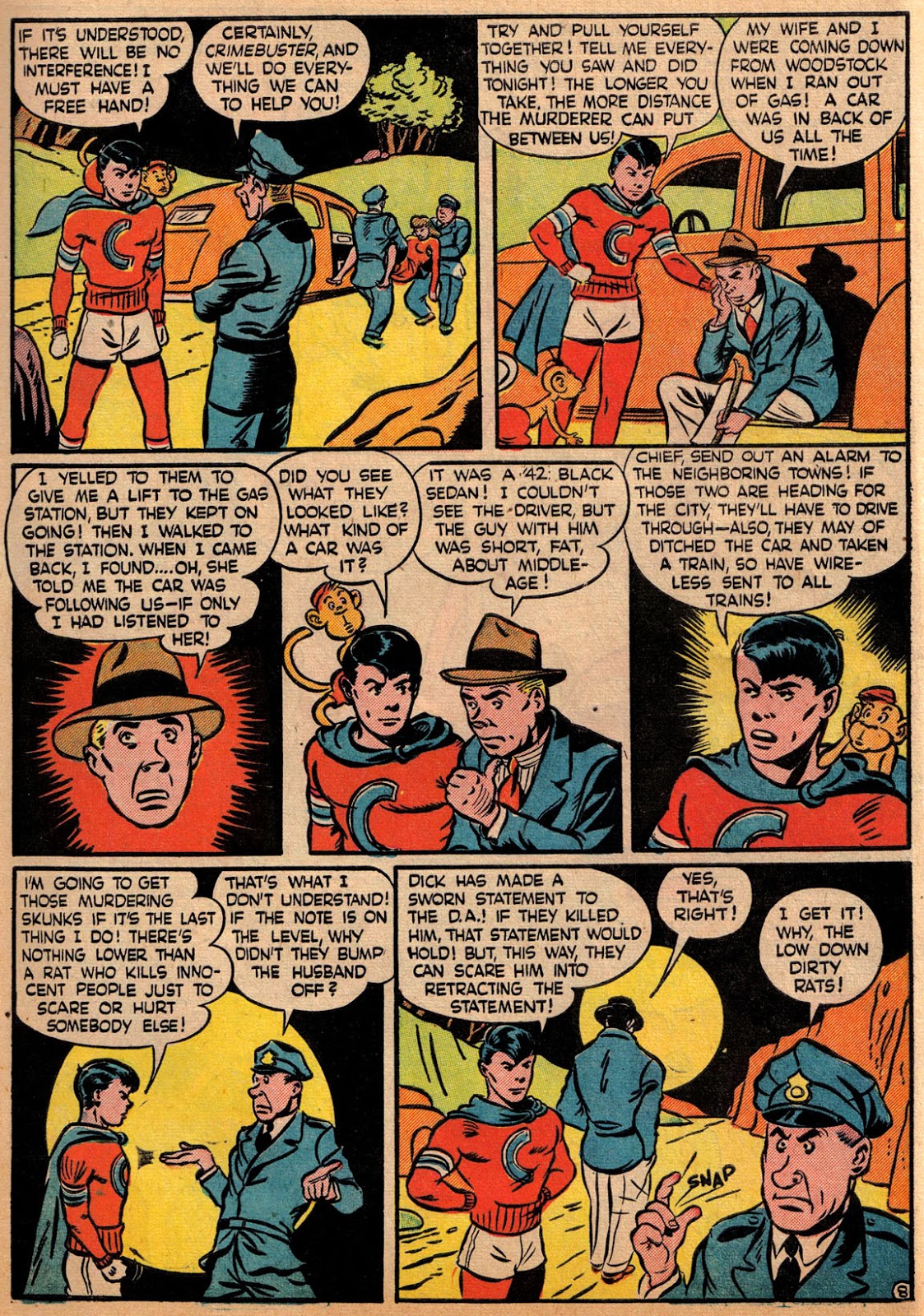 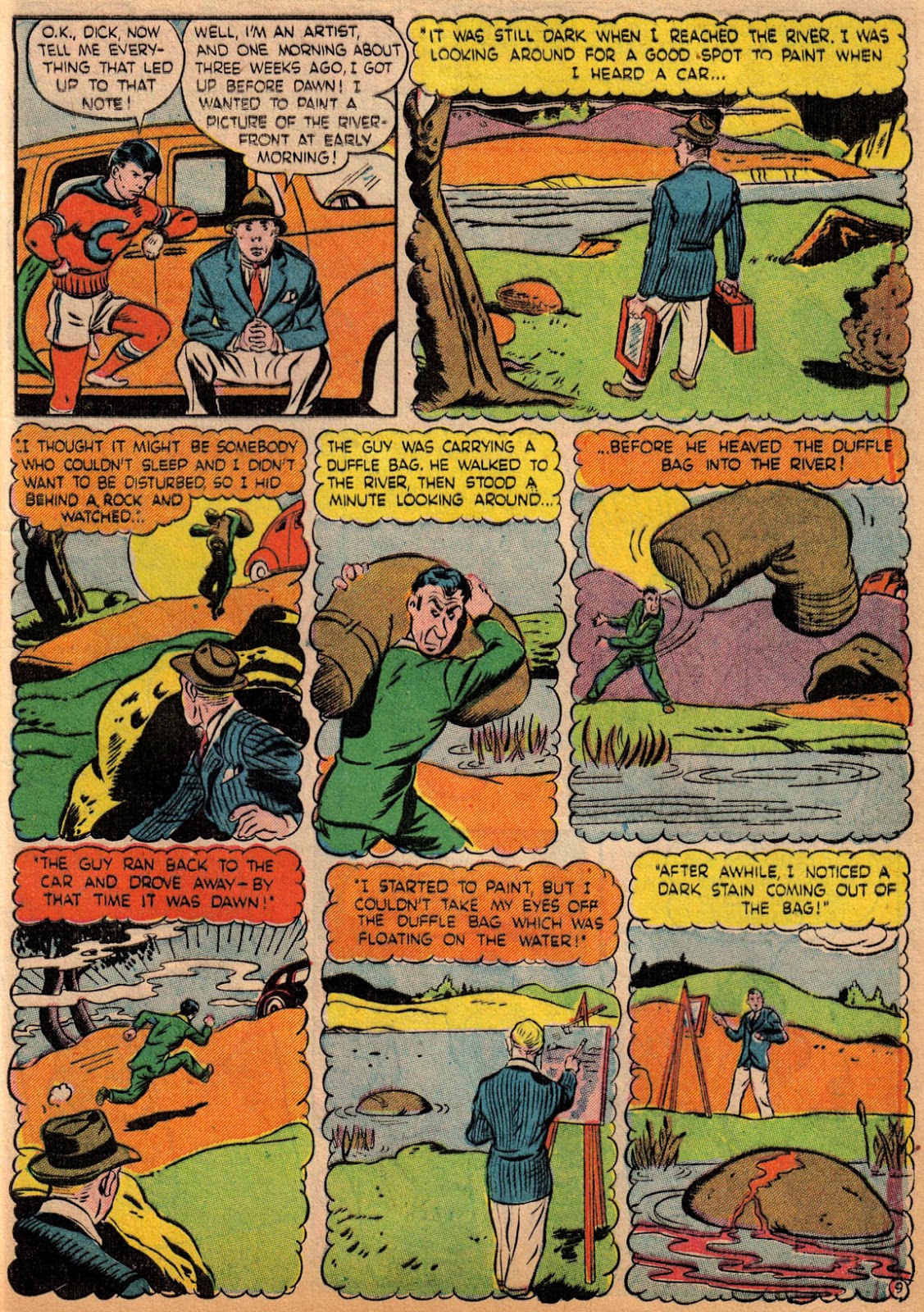 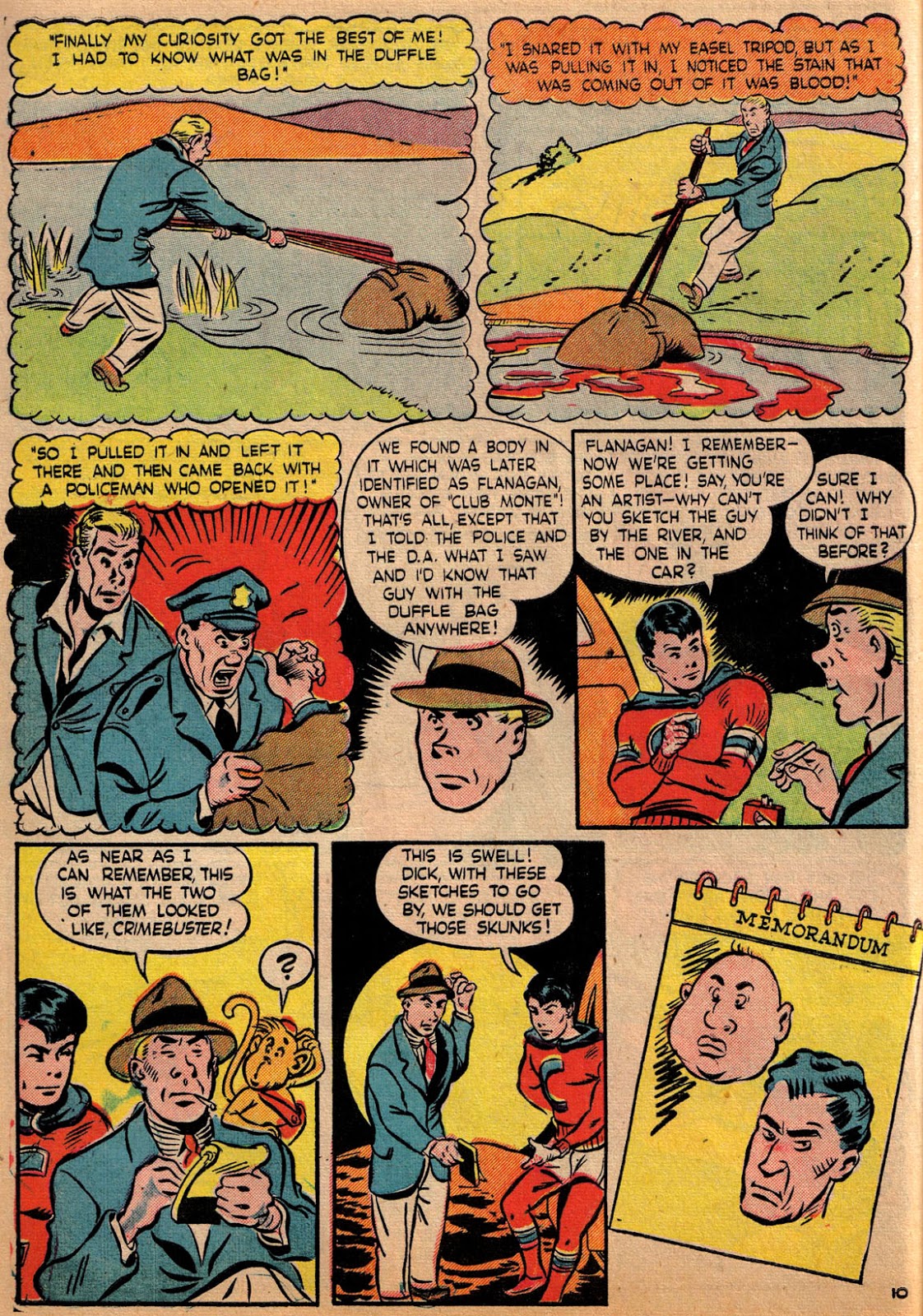 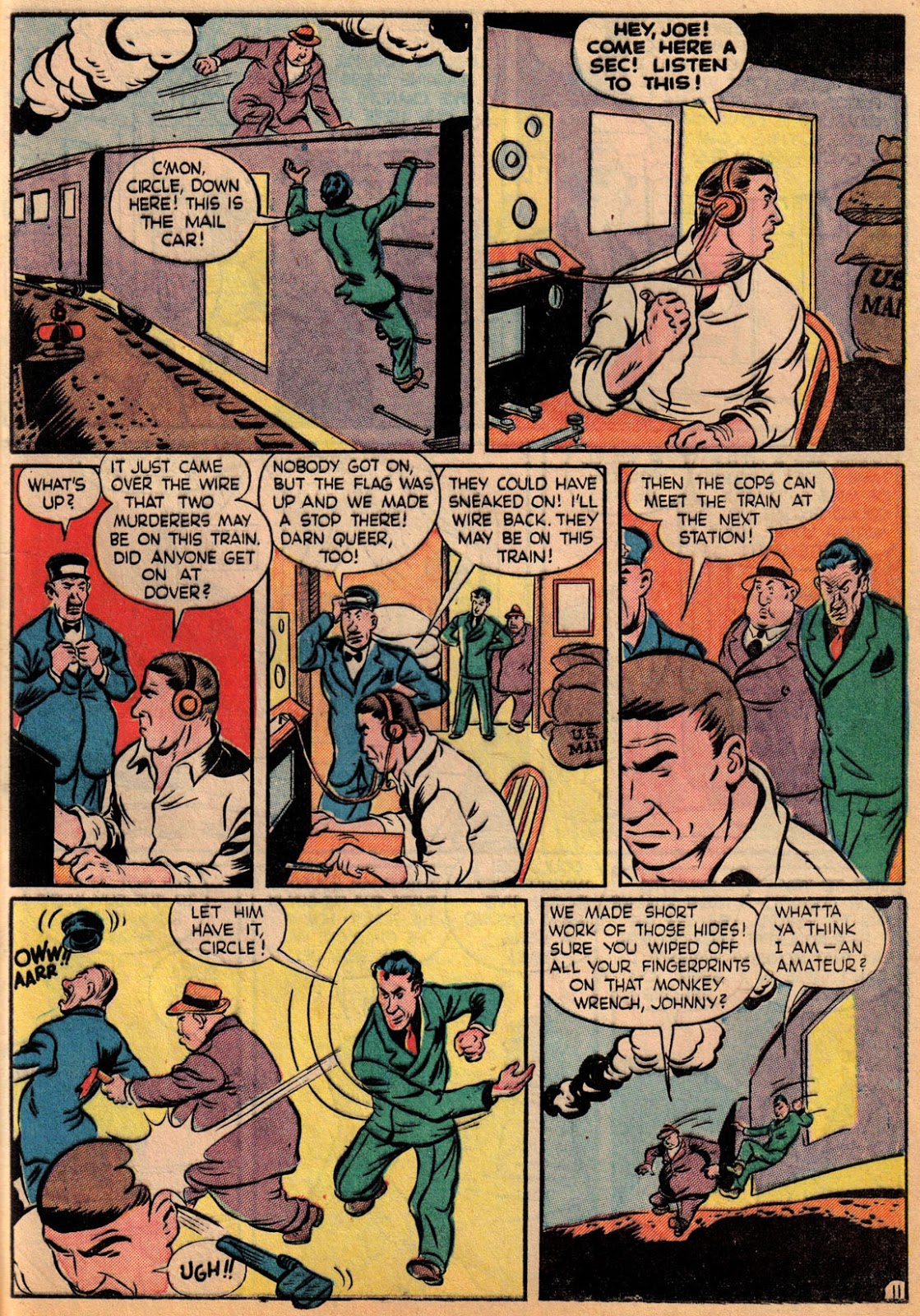 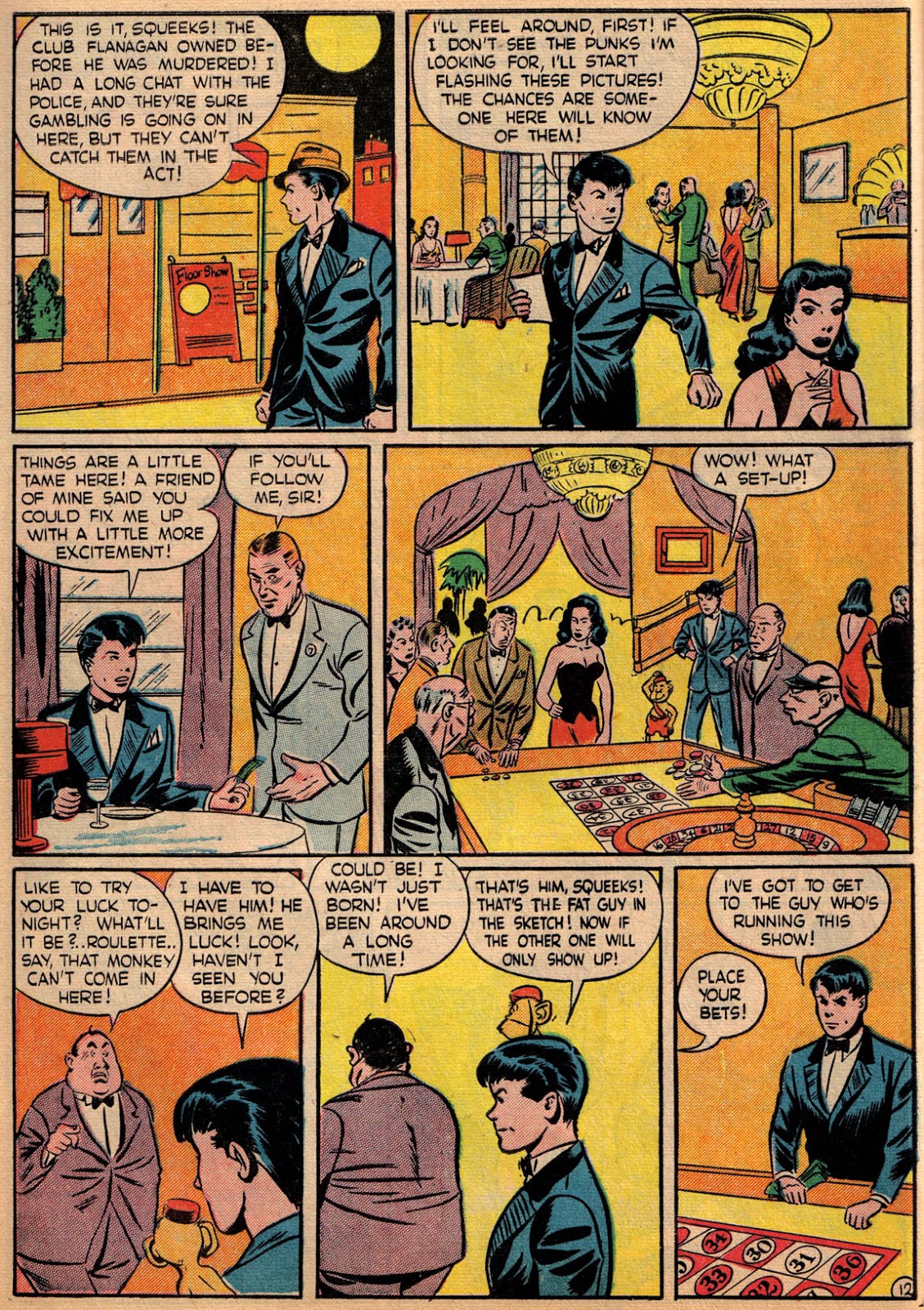 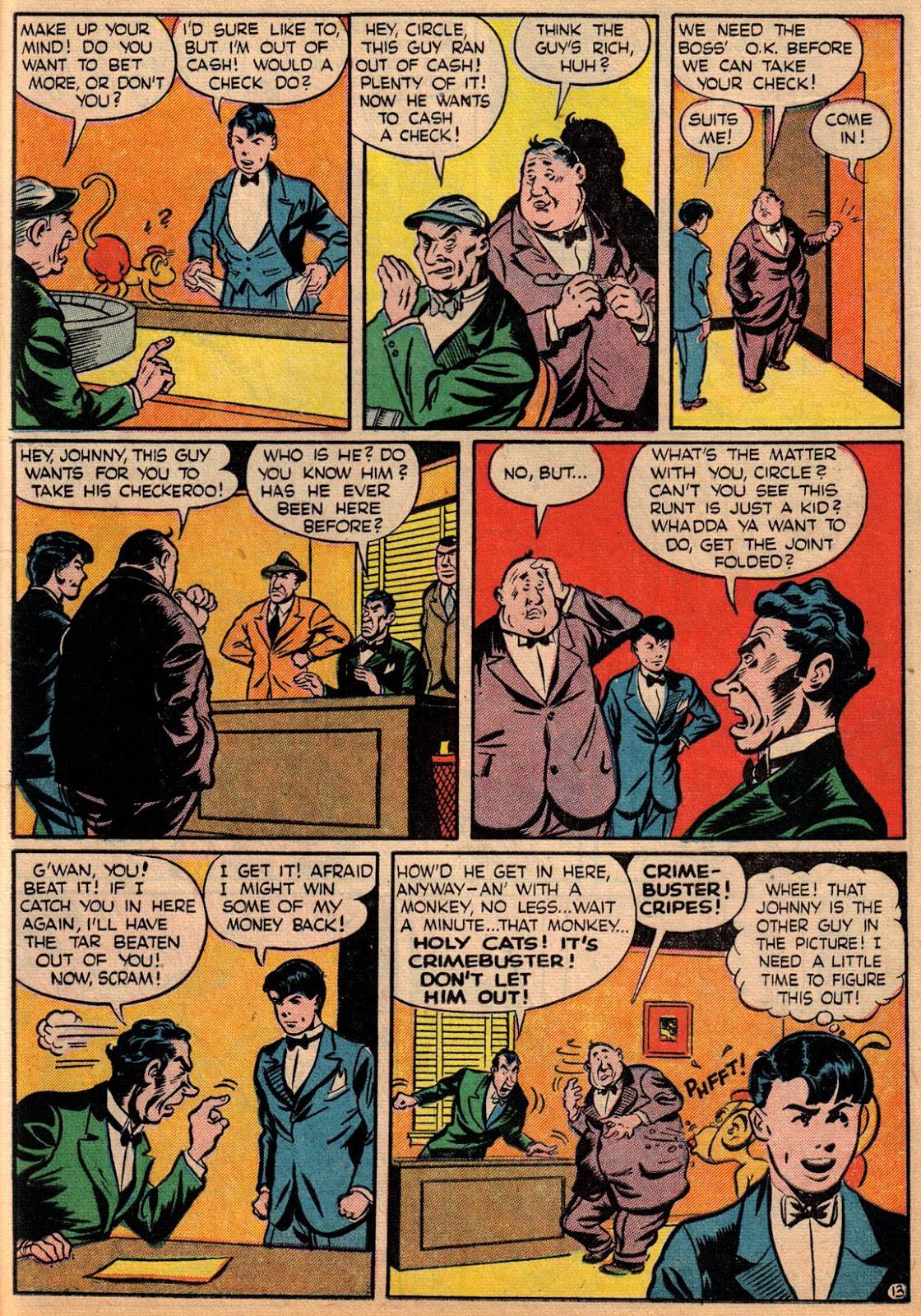 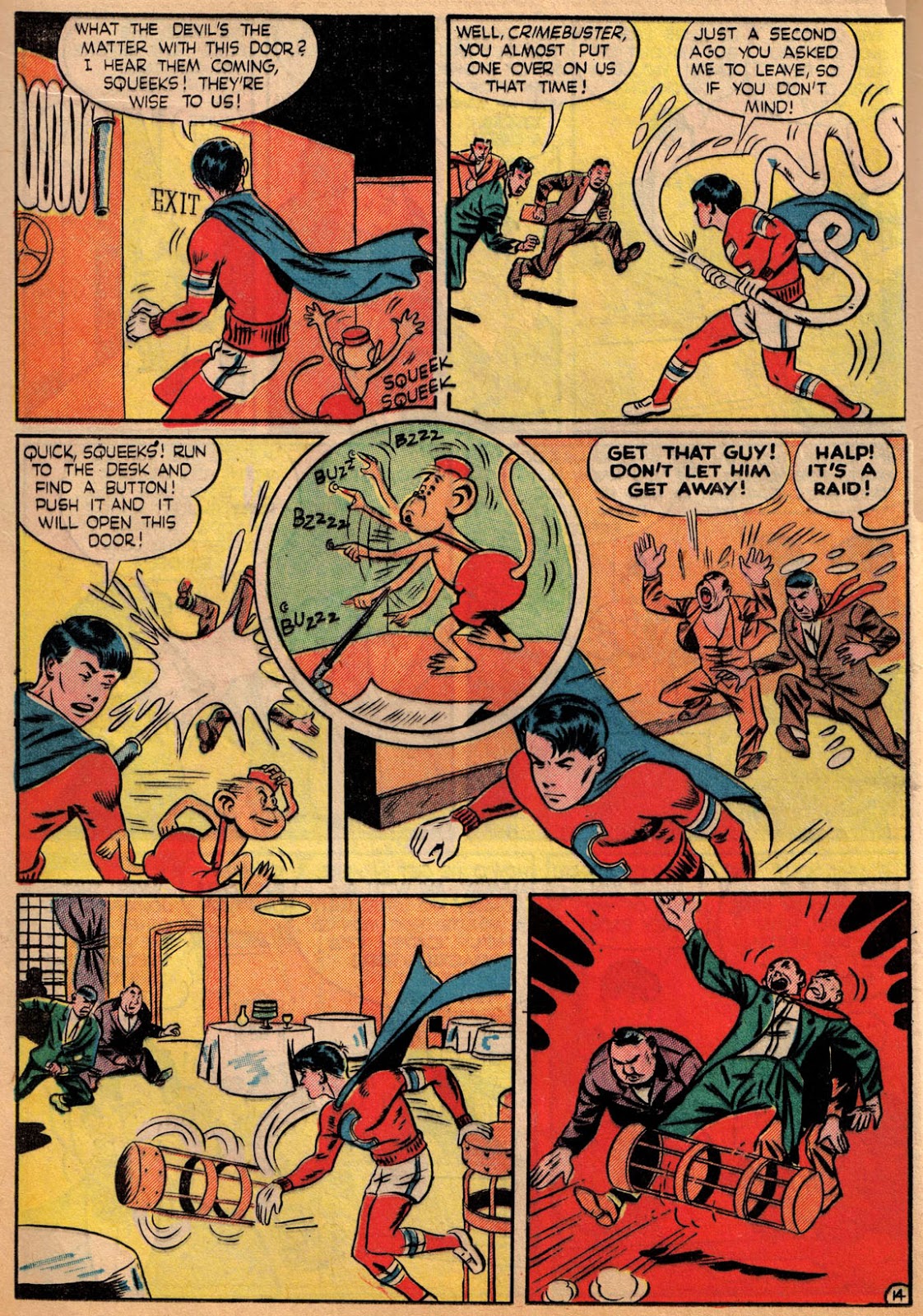 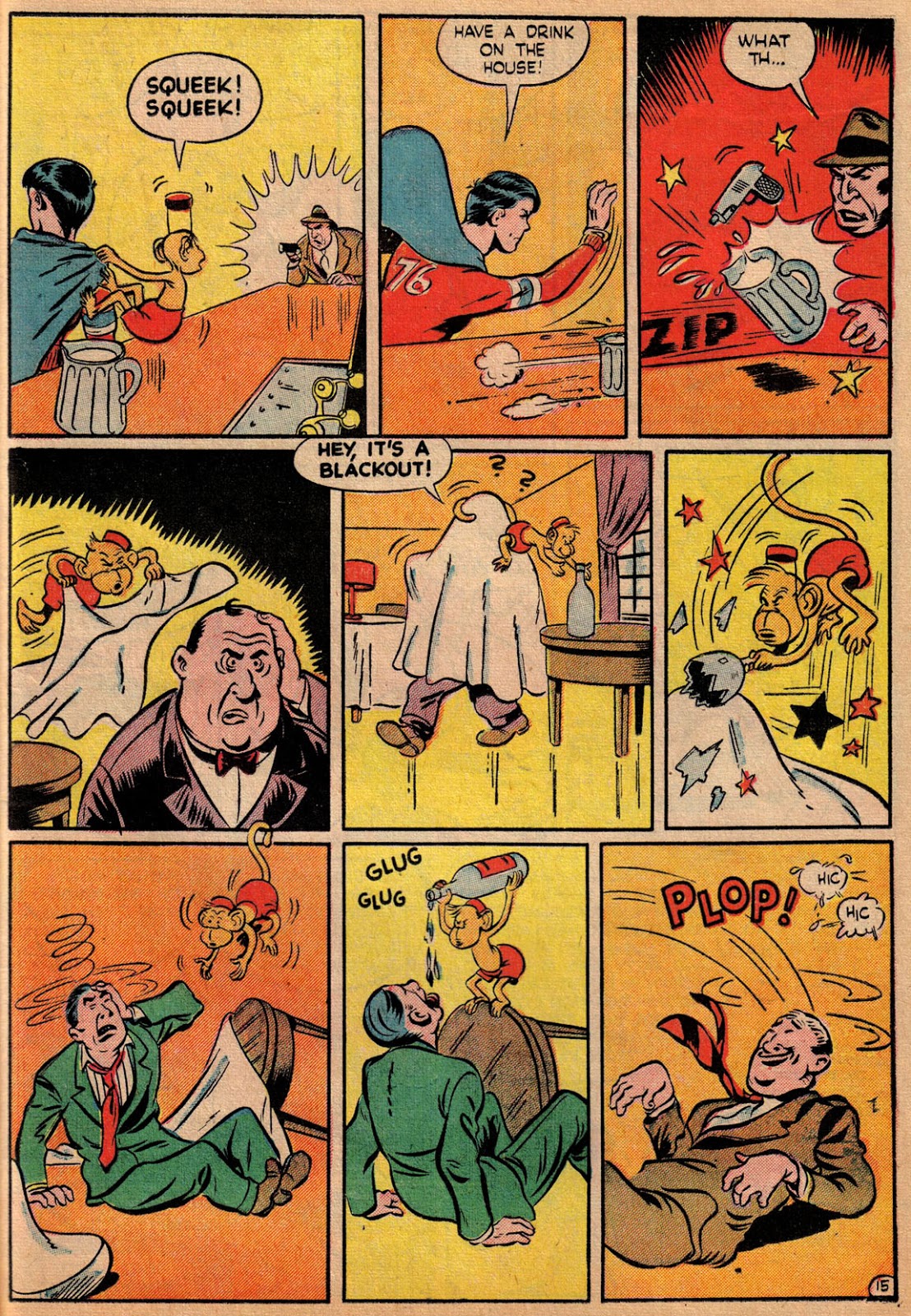 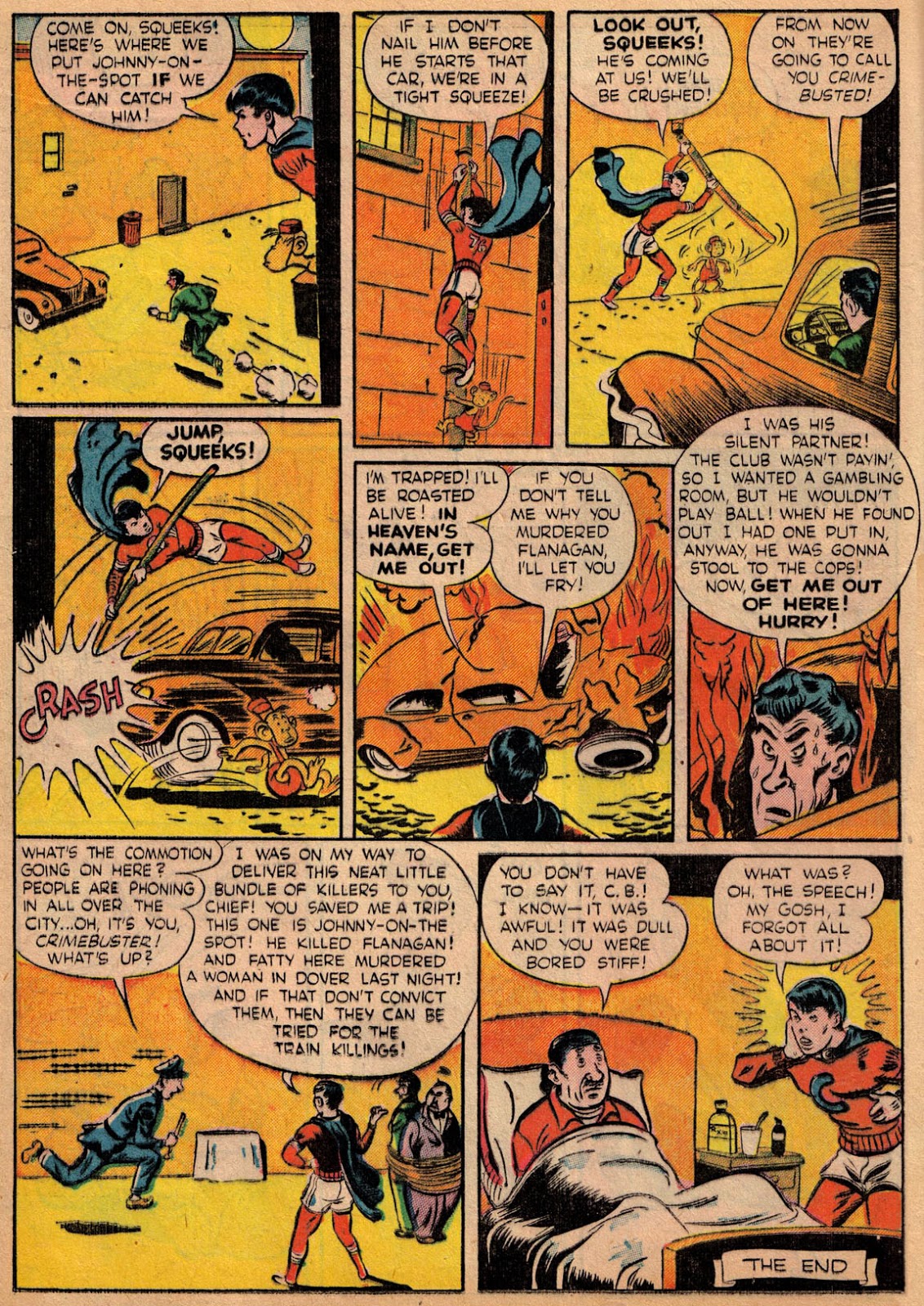 The faces especially suggest that this is the work of Carl Hubbell. Compare it to the Merrie Chase strips on my blog, for instance.