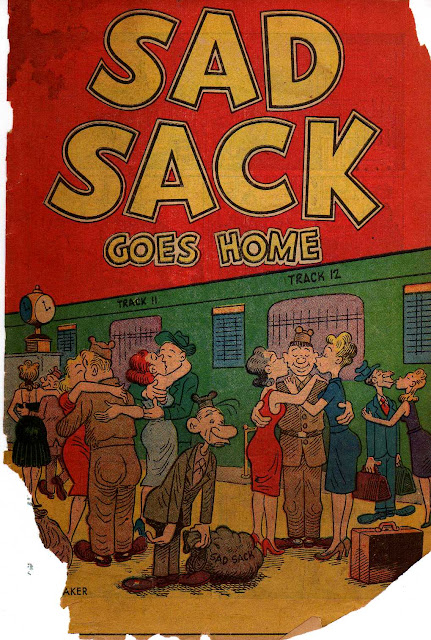 There were thousands of comic books banned and burned in the America of the 1950's but here we have what may well have been the only one treated that way by military order. Check the vintage newspaper article below as posted by several folks on Facebook yesterday.

SAD SACK, like WILLIE AND JOE, had been a favorite of US troops in WWII and would go one to front multiple titles per month from Harvey Comics for about 25 years. In between those raw, however, was this specially published edition down FOR the military by Harvey and SAD SACK's creator, George Baker. 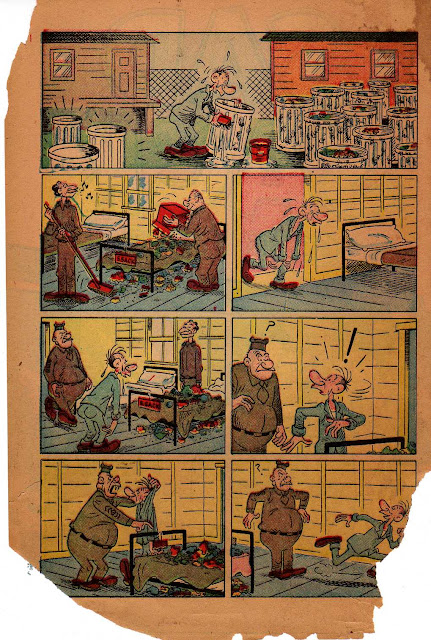 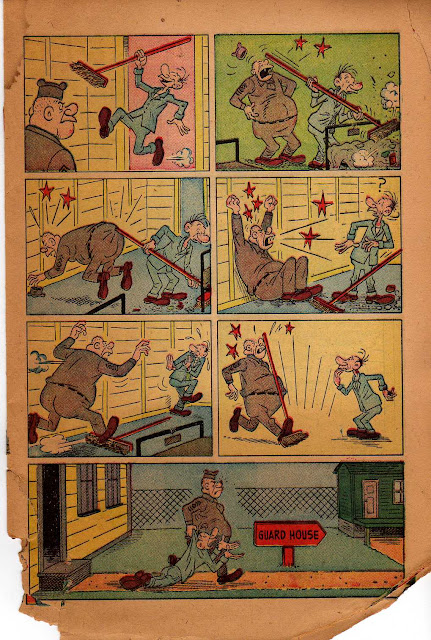 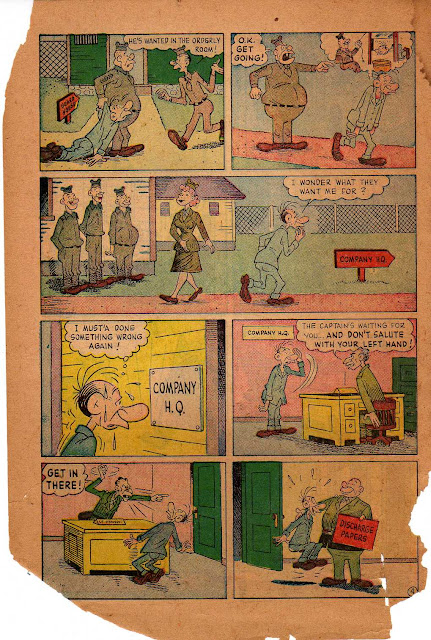 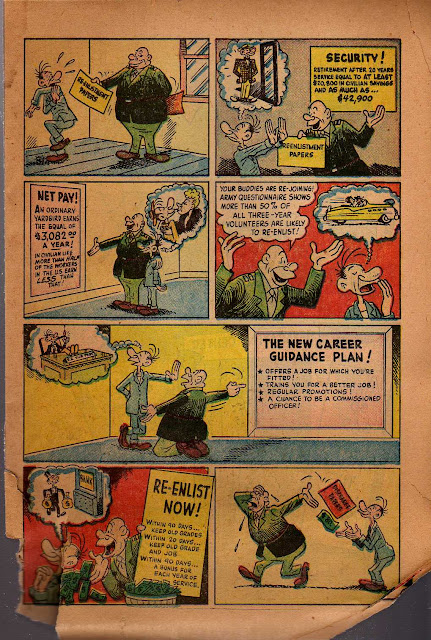 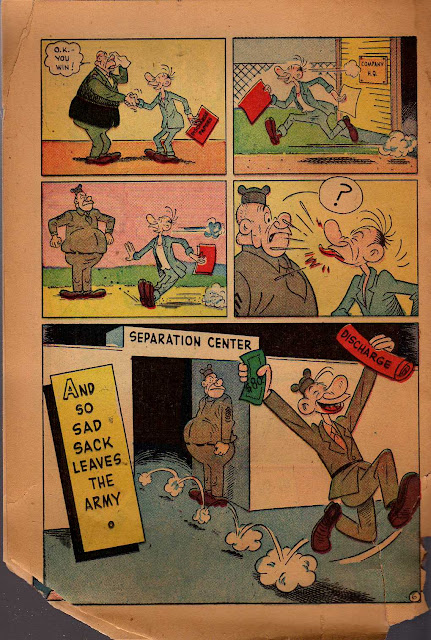 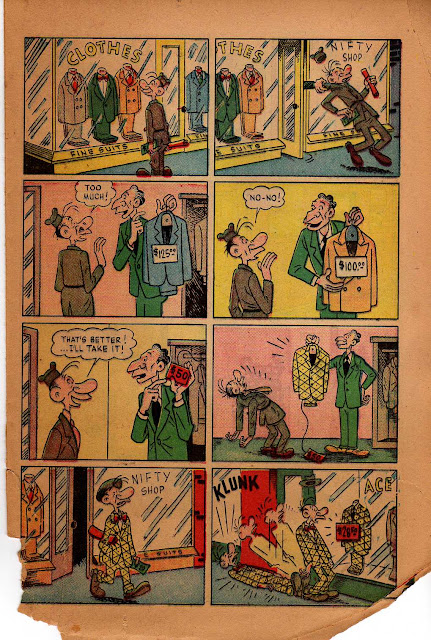 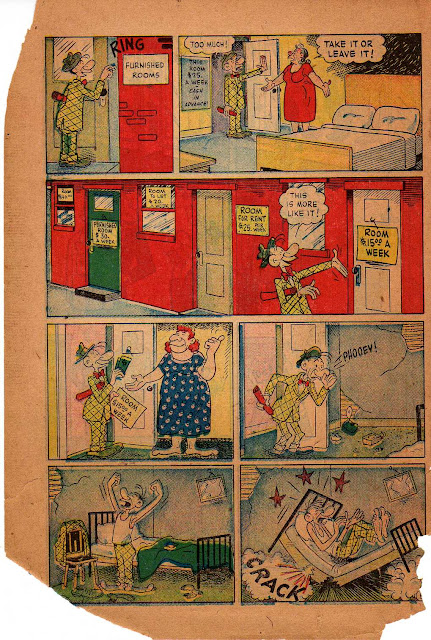 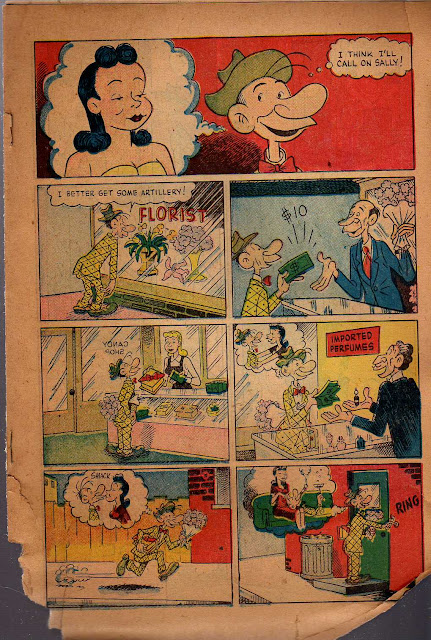 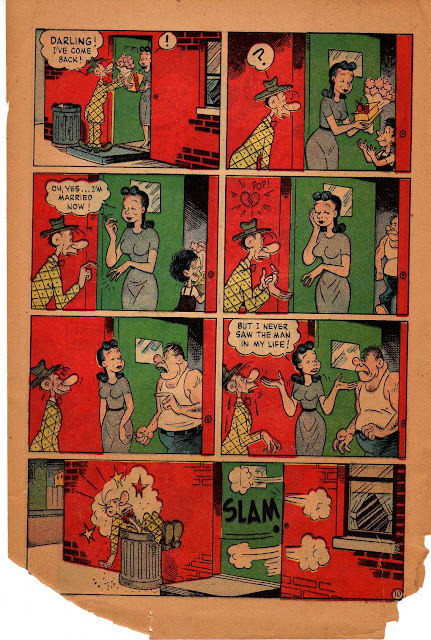 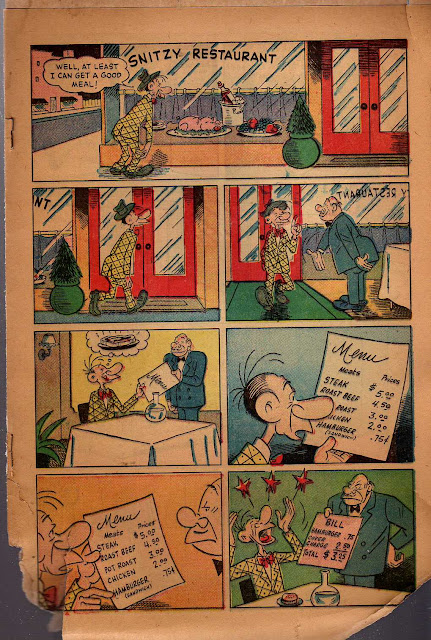 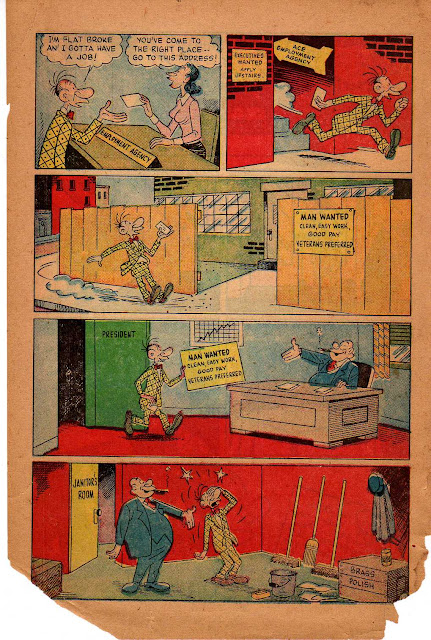 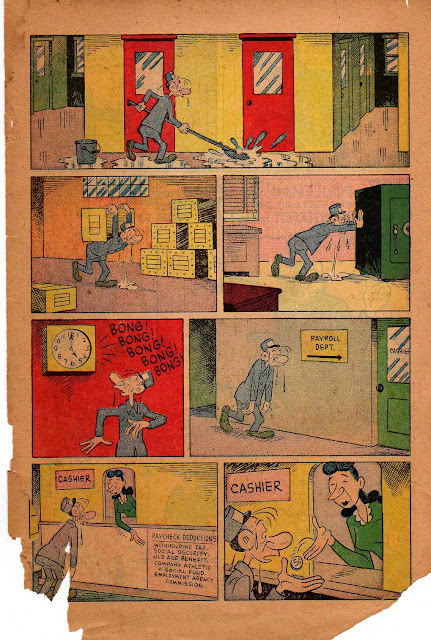 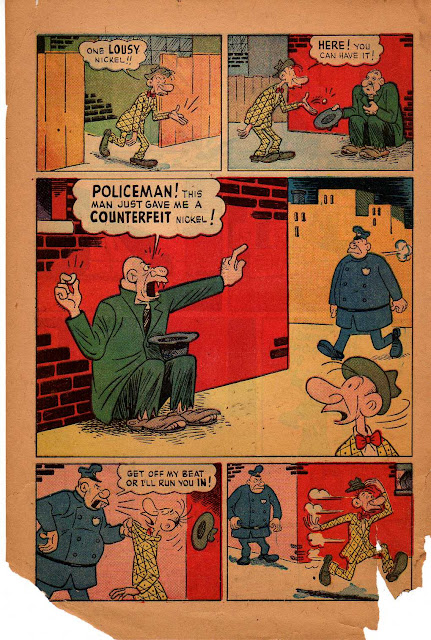 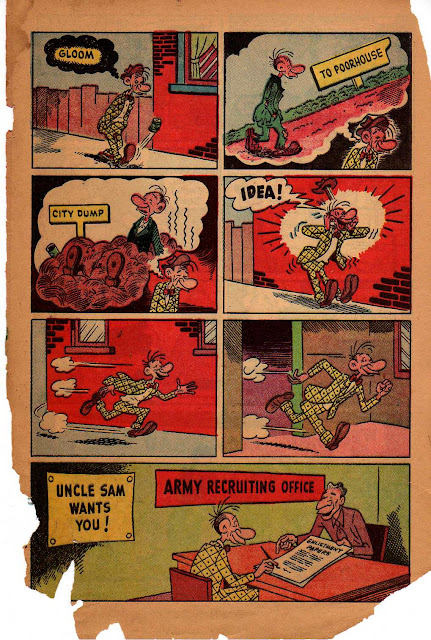 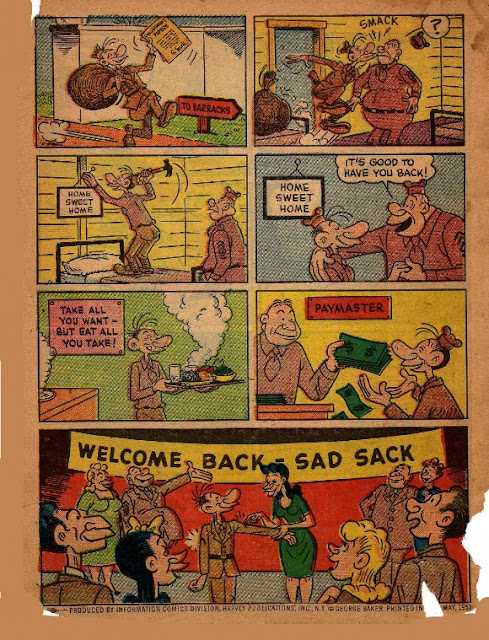