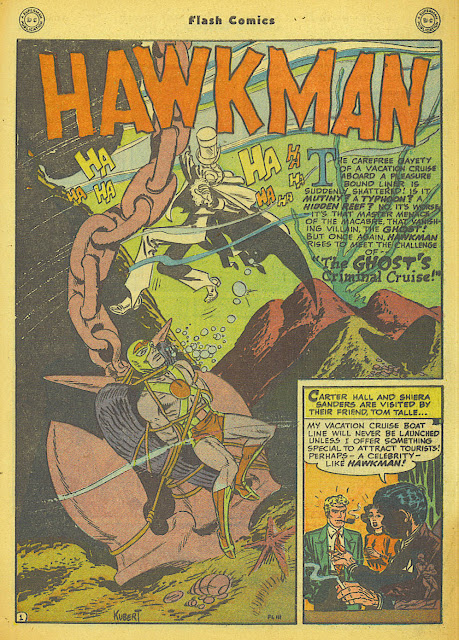 Superheroes were never his forte but Kubert and Hawkman have been associated with each other for more than six decades. Here's a late Hawkman but early Kubert story featuring the much-maligned yellow hood (which I actually prefer, myself). The villain is the stylish Gentleman Ghost, a character Joe would revive in the sixties version. 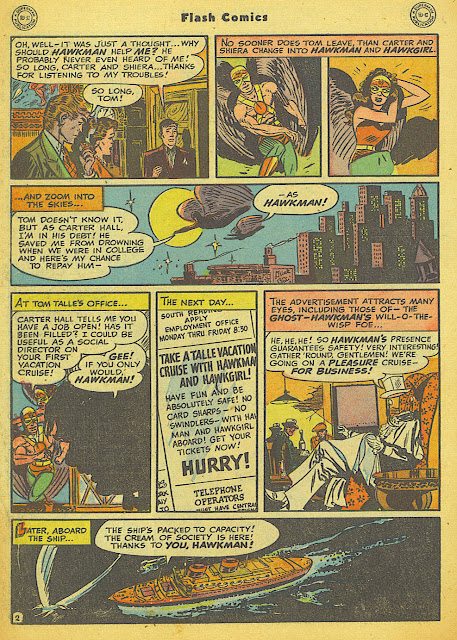 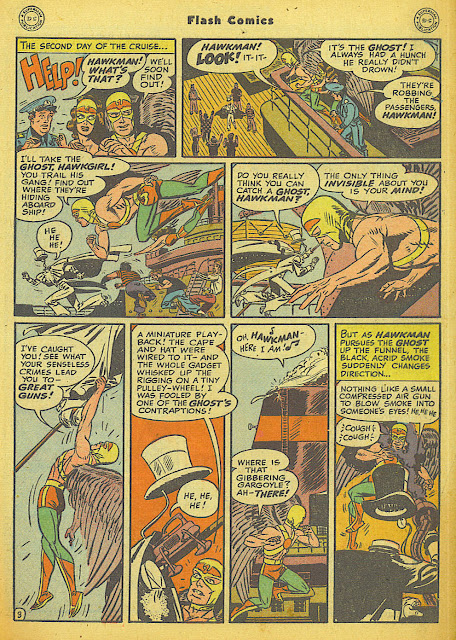 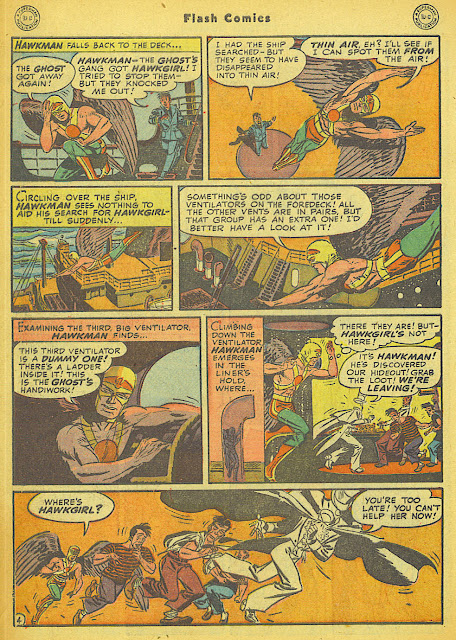 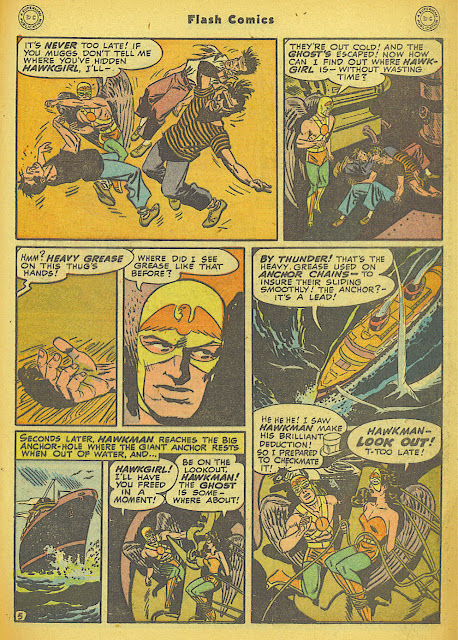 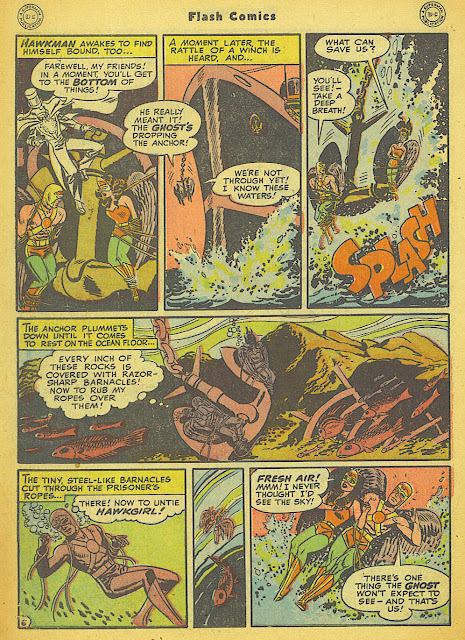 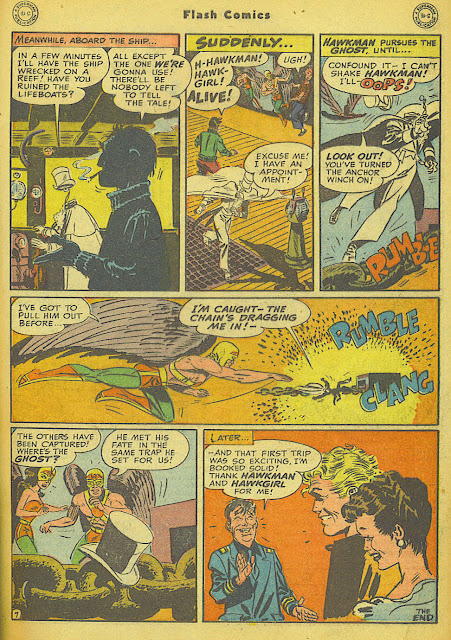 I agree with you about the yellow hood. I never did care for the better-known head-gear.