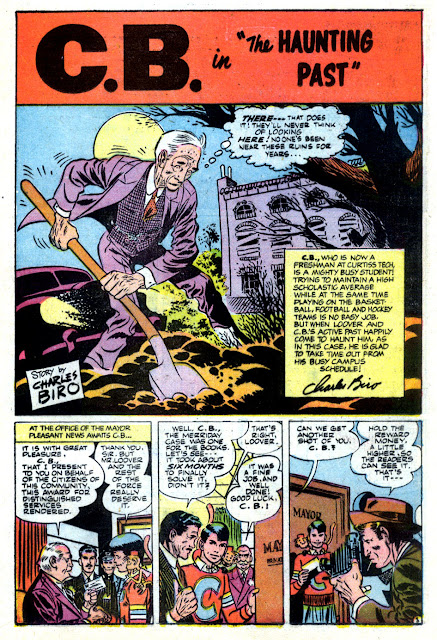 C.B. had been Crimebuster, the boy superhero in BOY COMICS, for many years. Then someone decided that since superheroes were out, he'd just go by his initials and be more or less a normal teen...who solved cries wit the aid of his monkey. Kubert came in late on the series but did a few episodes. 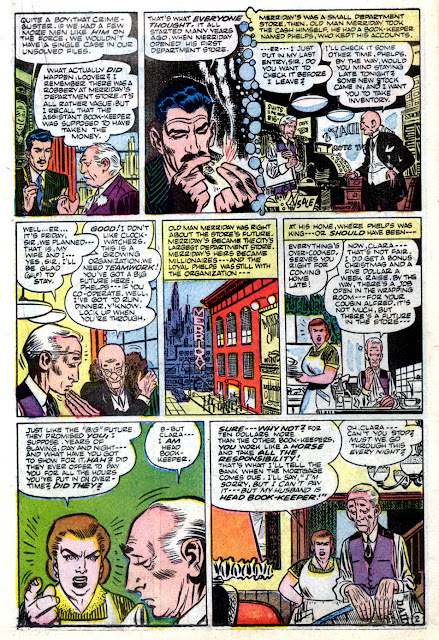 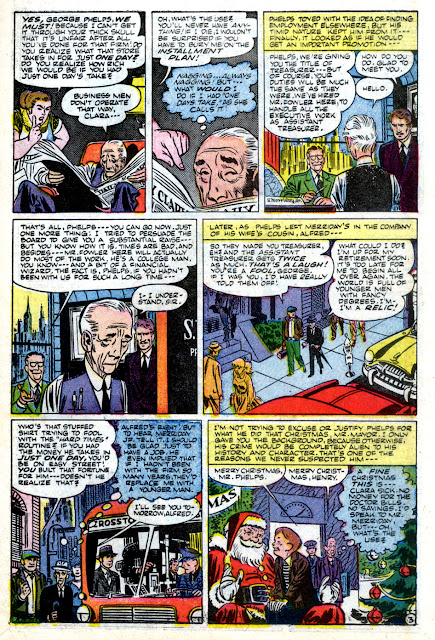 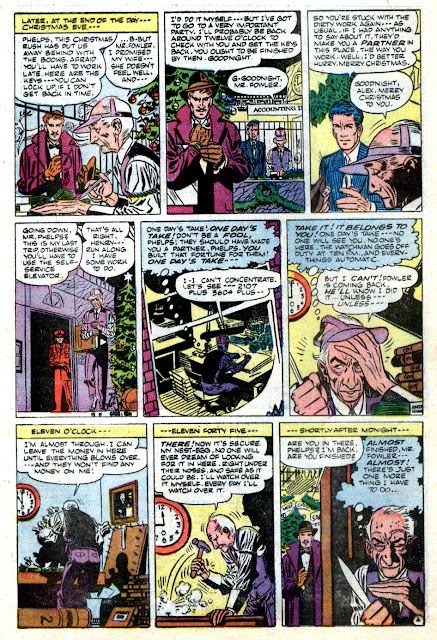 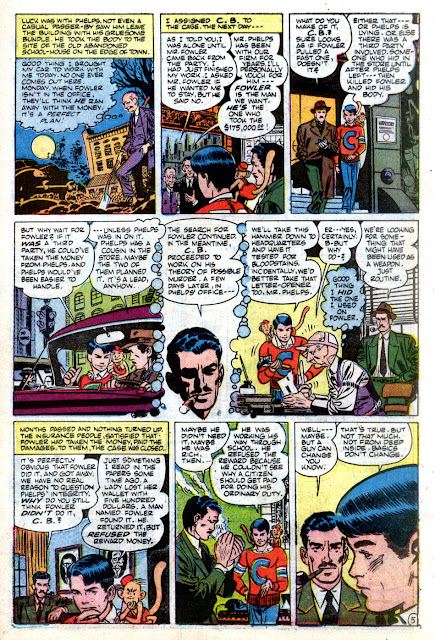 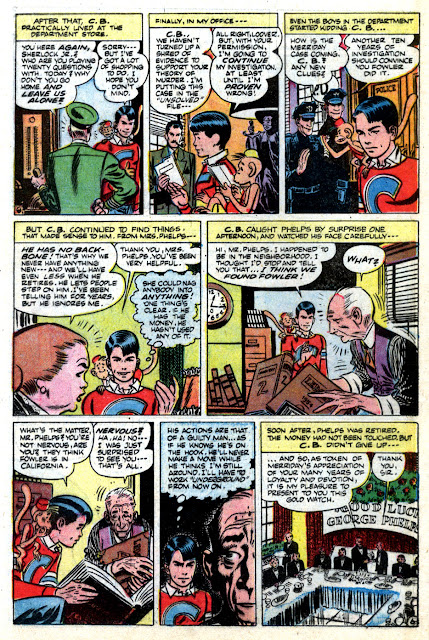 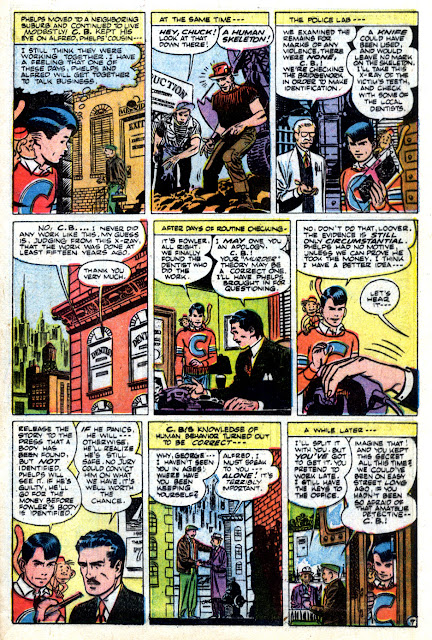 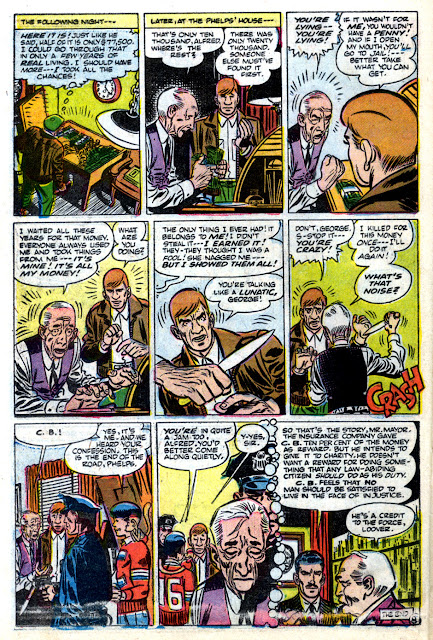 It's definitely Kubert but shows very much just how closely the young Ditko had been paying attention to Kubert as well as Meskin who was Kubert's mentor and Robinson who was Meskin's.