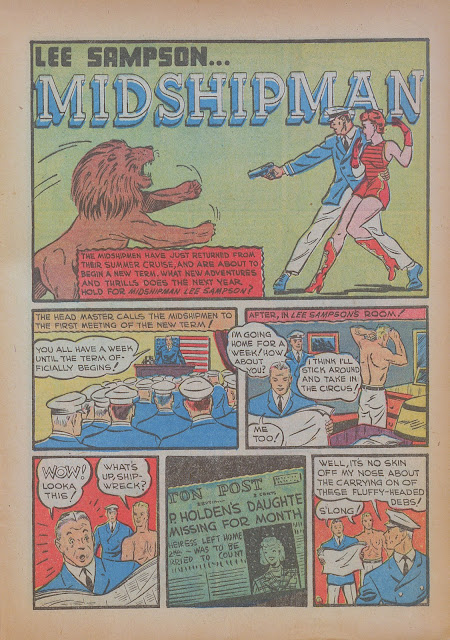 Did they purposely go with "Midshipman" to make it look like a superhero name? The worst superhero name ever, mind you, but a superhero name nonetheless! Art here is credited to the later infamous Bob Wood, whose early work always reminded me of Bob Kane's. Wood later became known for editing violent anti-crime comics...until he was arrested for murder. 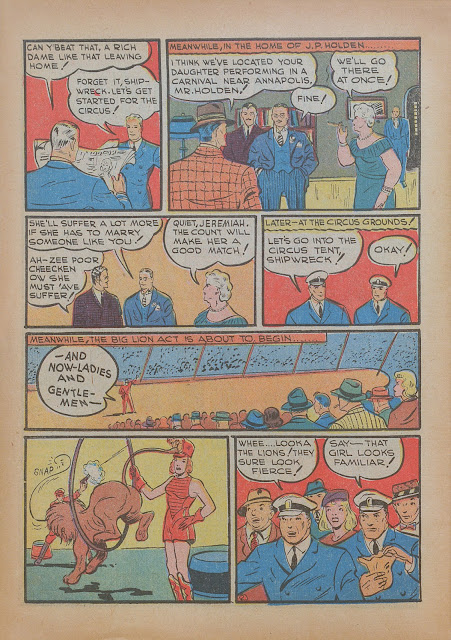 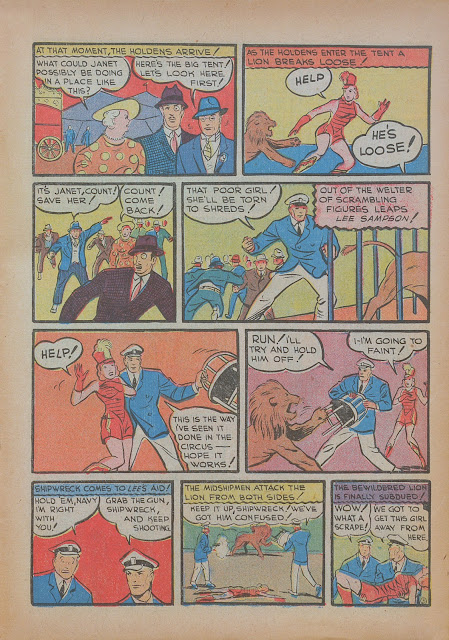 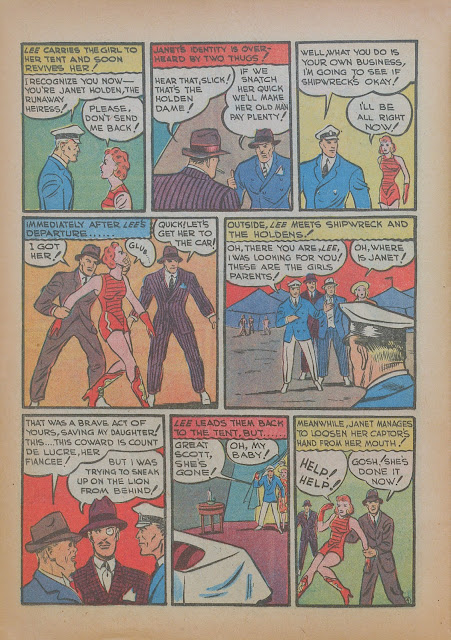 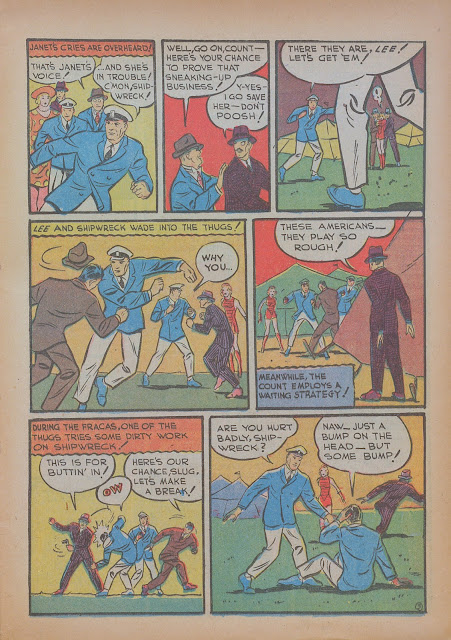 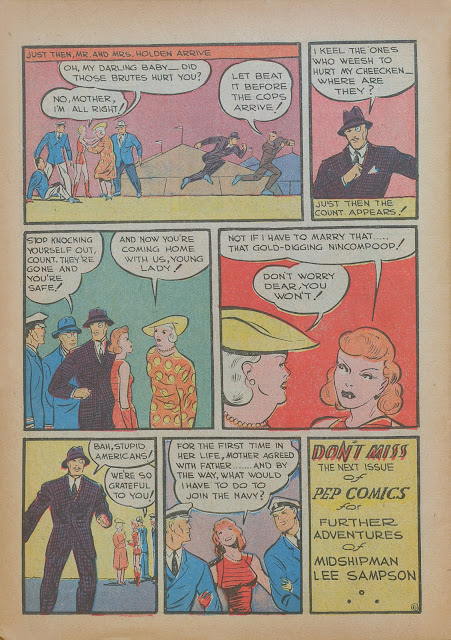 Posted by Booksteve at 5:30 PM