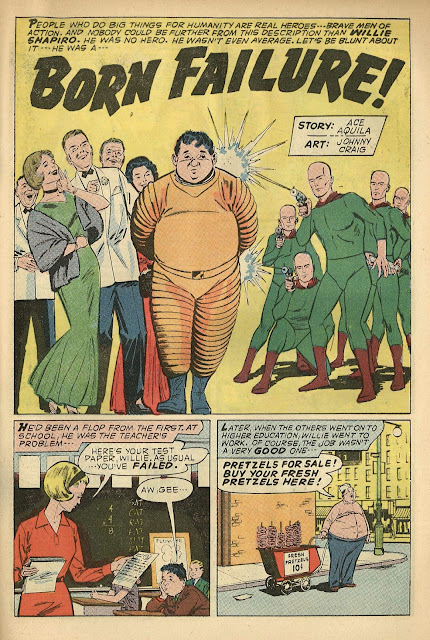 Not as flashy as Wood, Williamson or Davis, I might argue that Johnny Craig was actually the most consistently successful artist and, yes, writer/editor at EC, and also, sadly, the comics creator whose career was most derailed by the Comics Code. He did some solid work for ACG and Warren in the sixties but DC and Marvel both tried to stick him in a little box so he left comics entirely. Our loss. 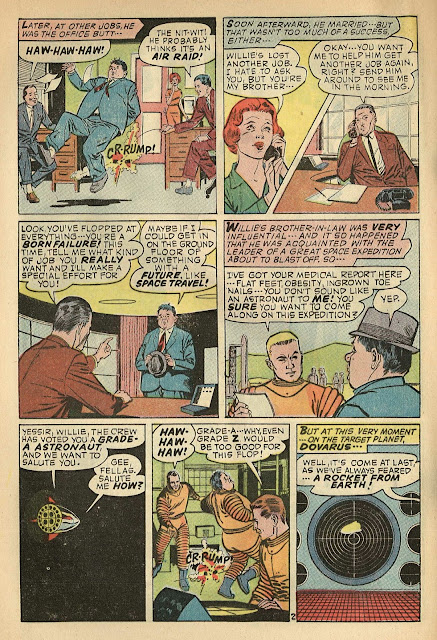 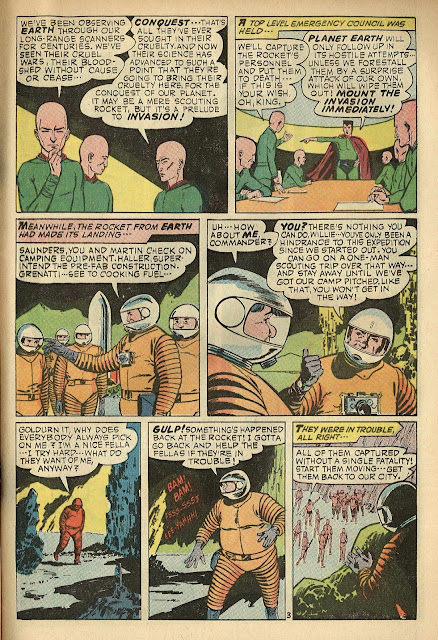 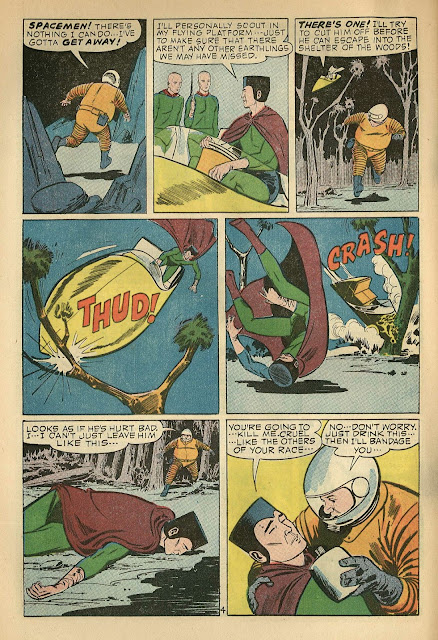 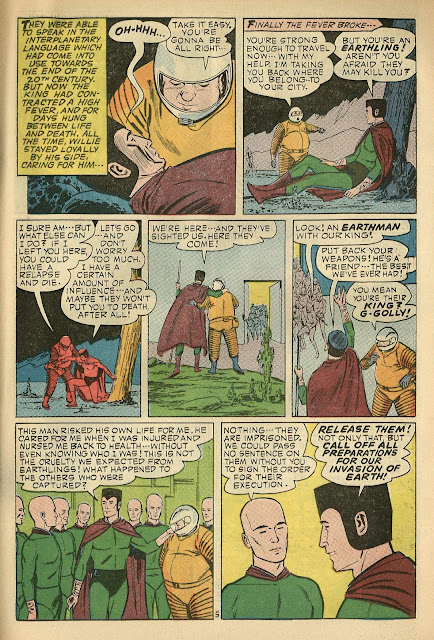 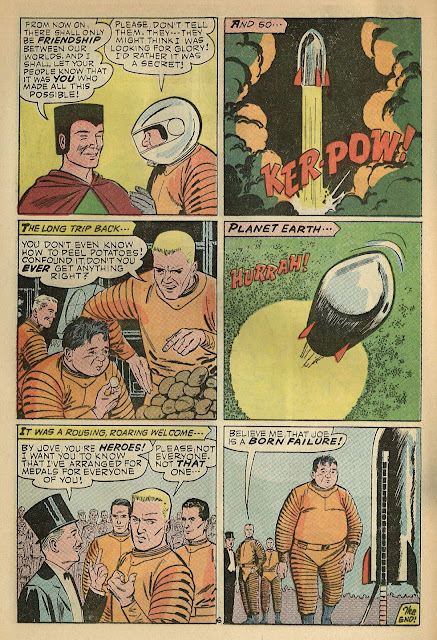 What a great story!