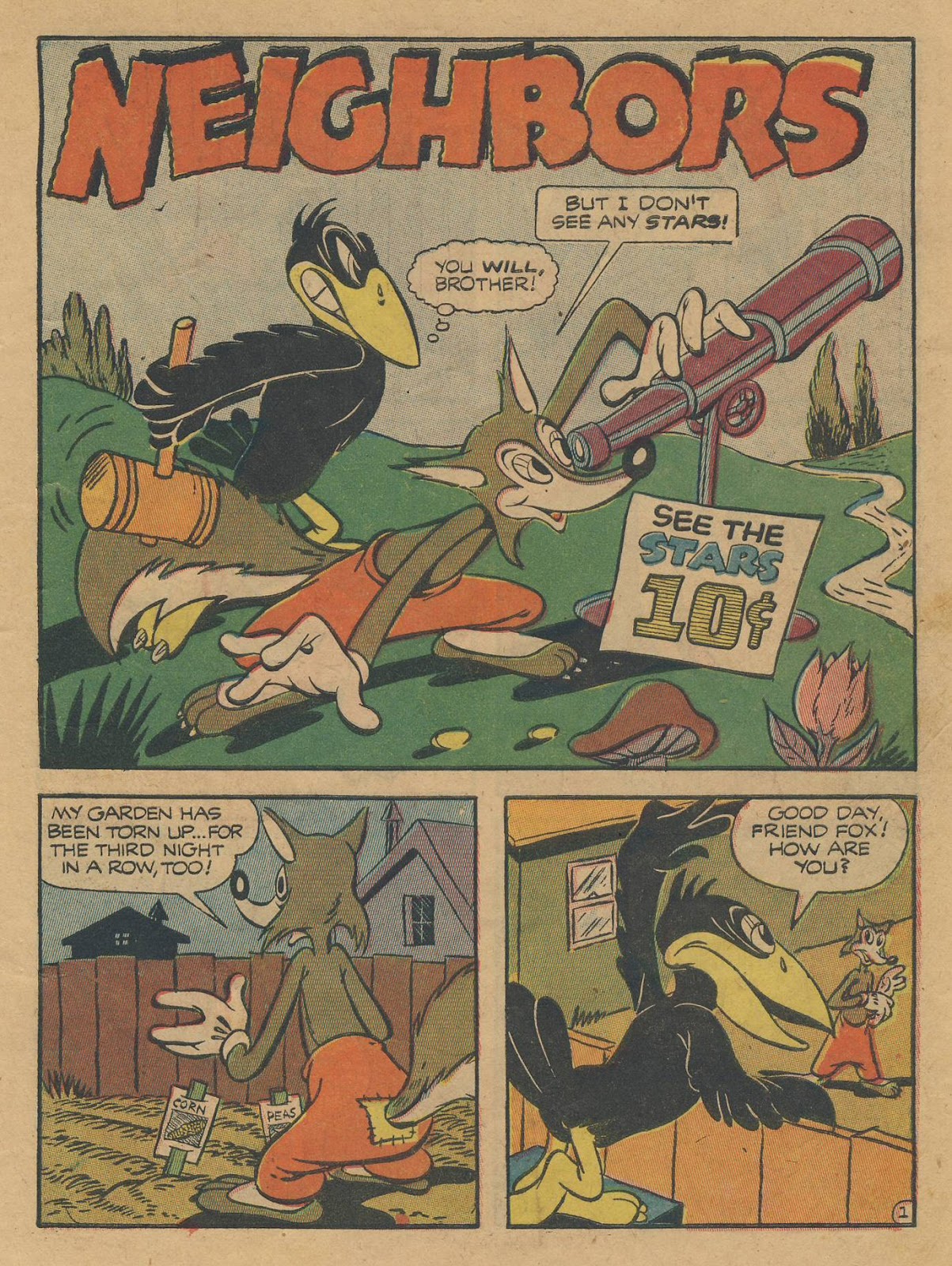 THE FOX AND THE CROW began in animated cartoons in 1941 and graduated to their own co,mic book series in REAL SCREEN COMICS in 1945, followed by their own long-running title in 1952.

THIS, however, from Wonderland Comics in 1945, is NOT the Fox and the Crow. Oh, it's A fox and crow...just not THE Fox and Crow. 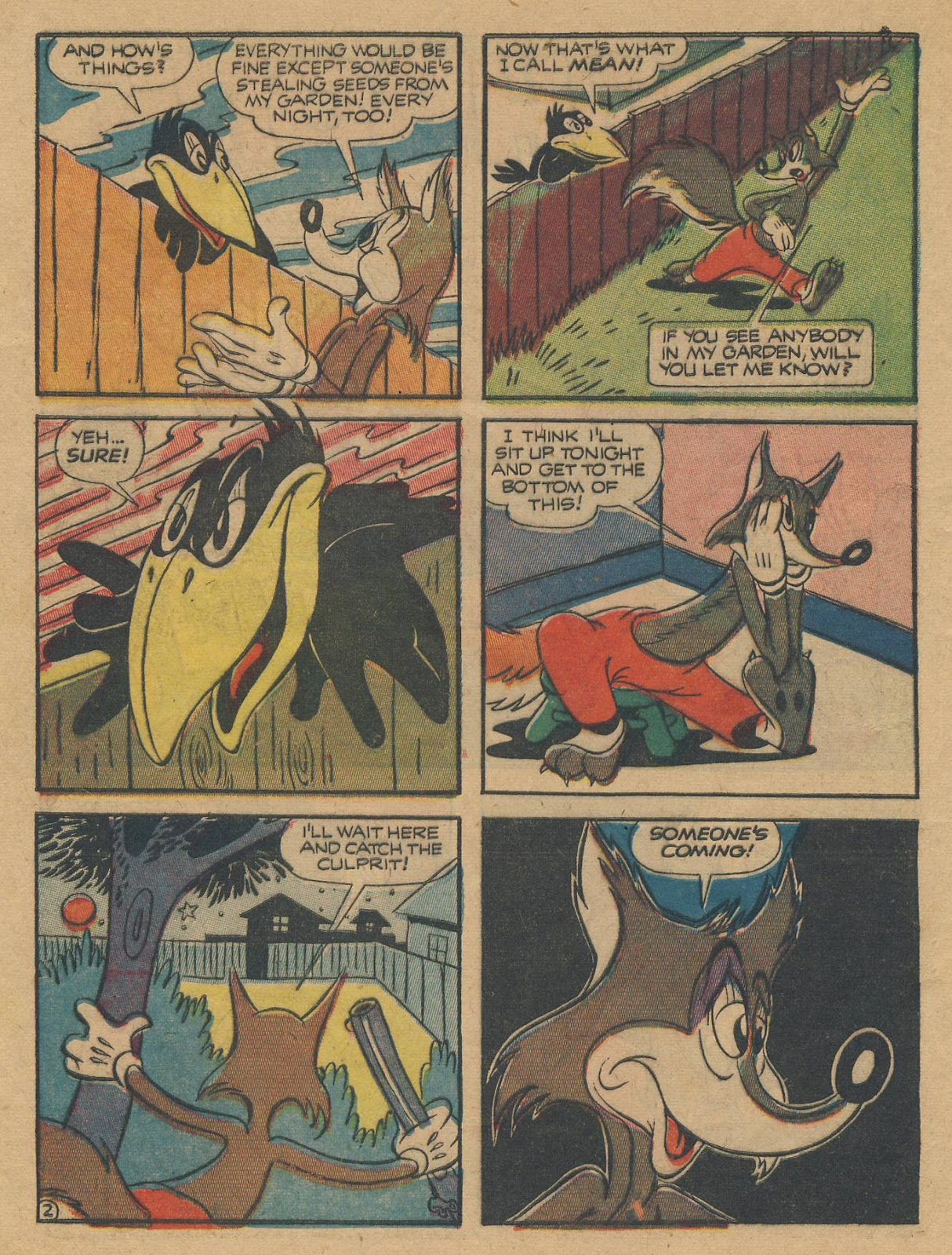 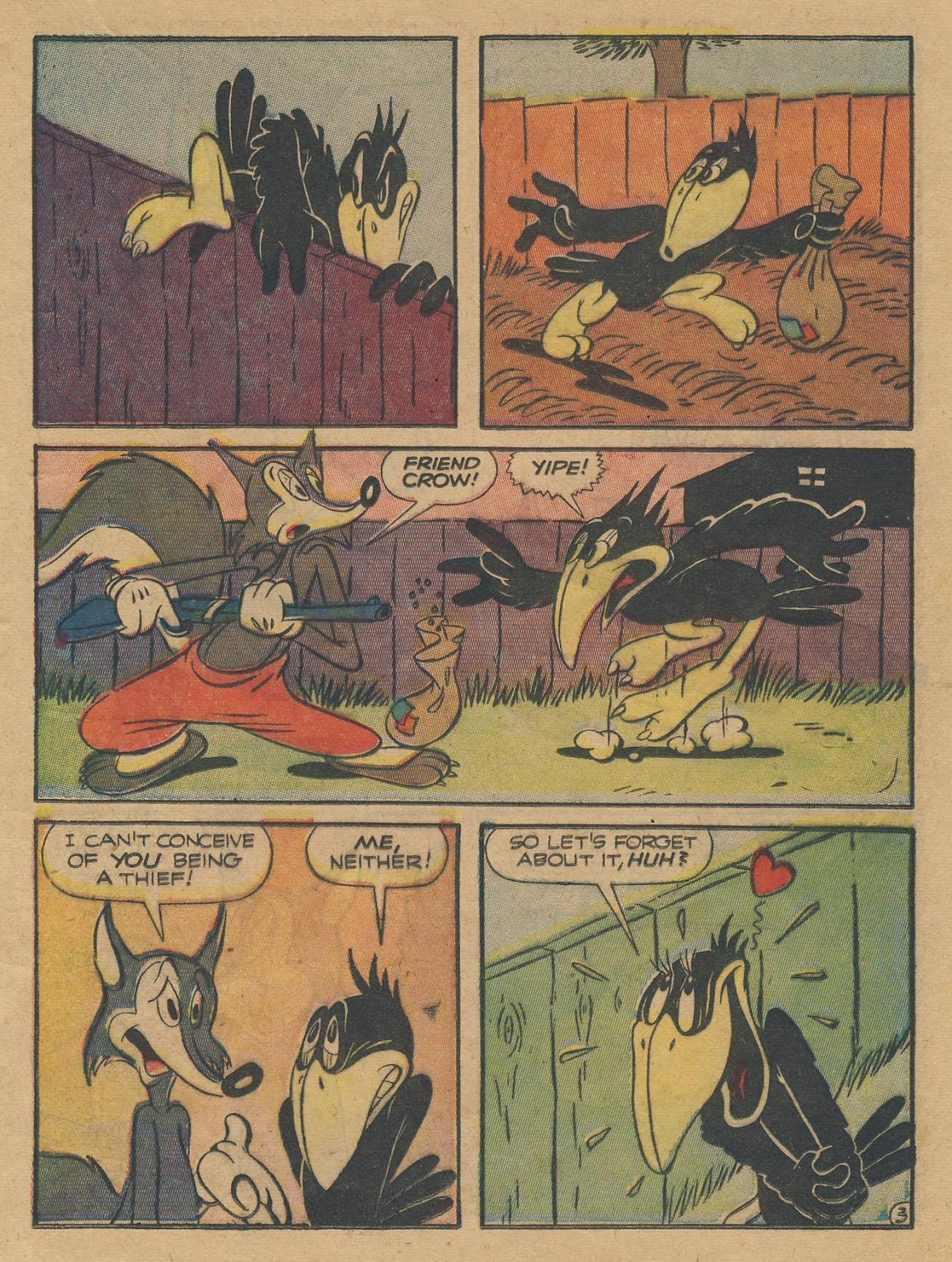 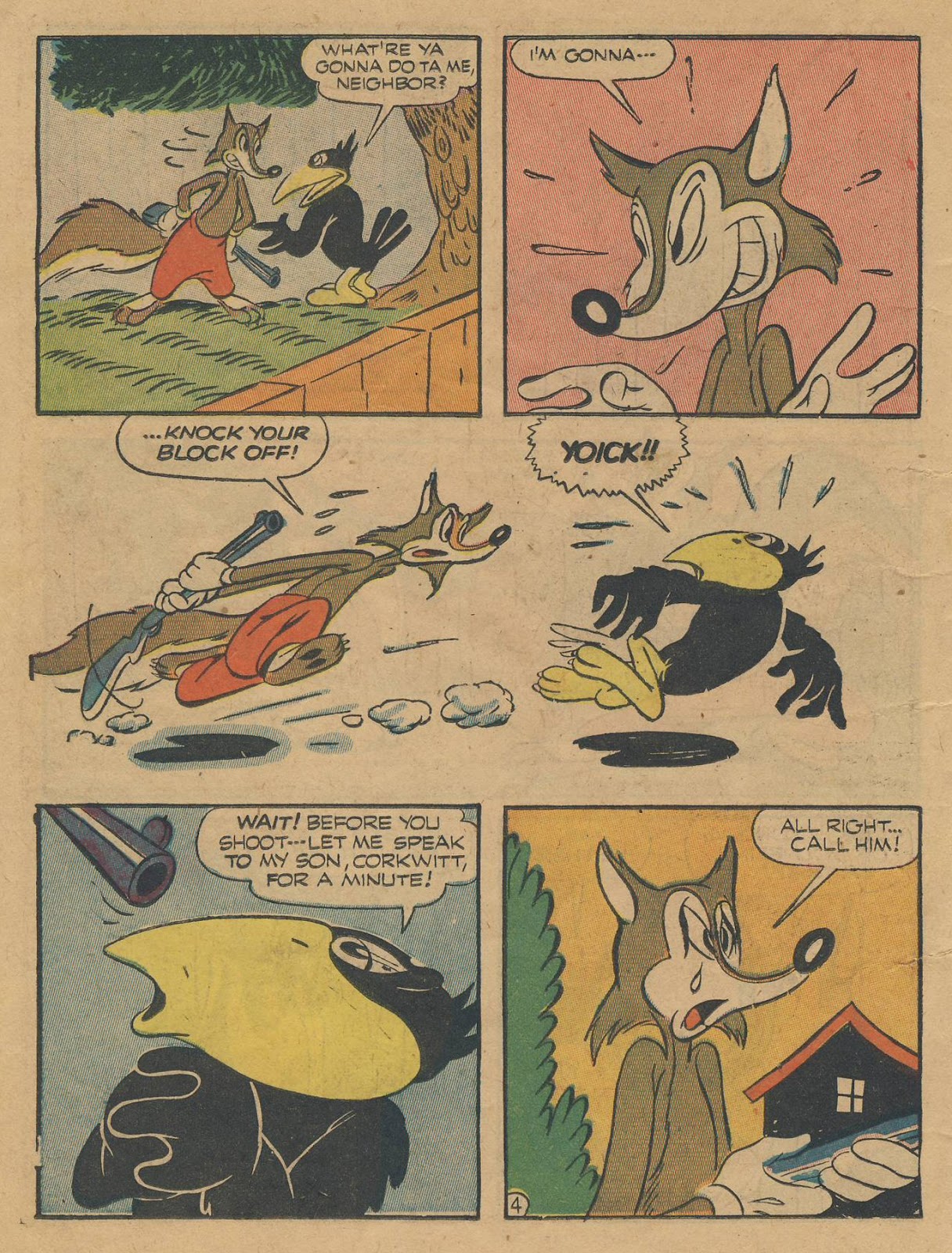 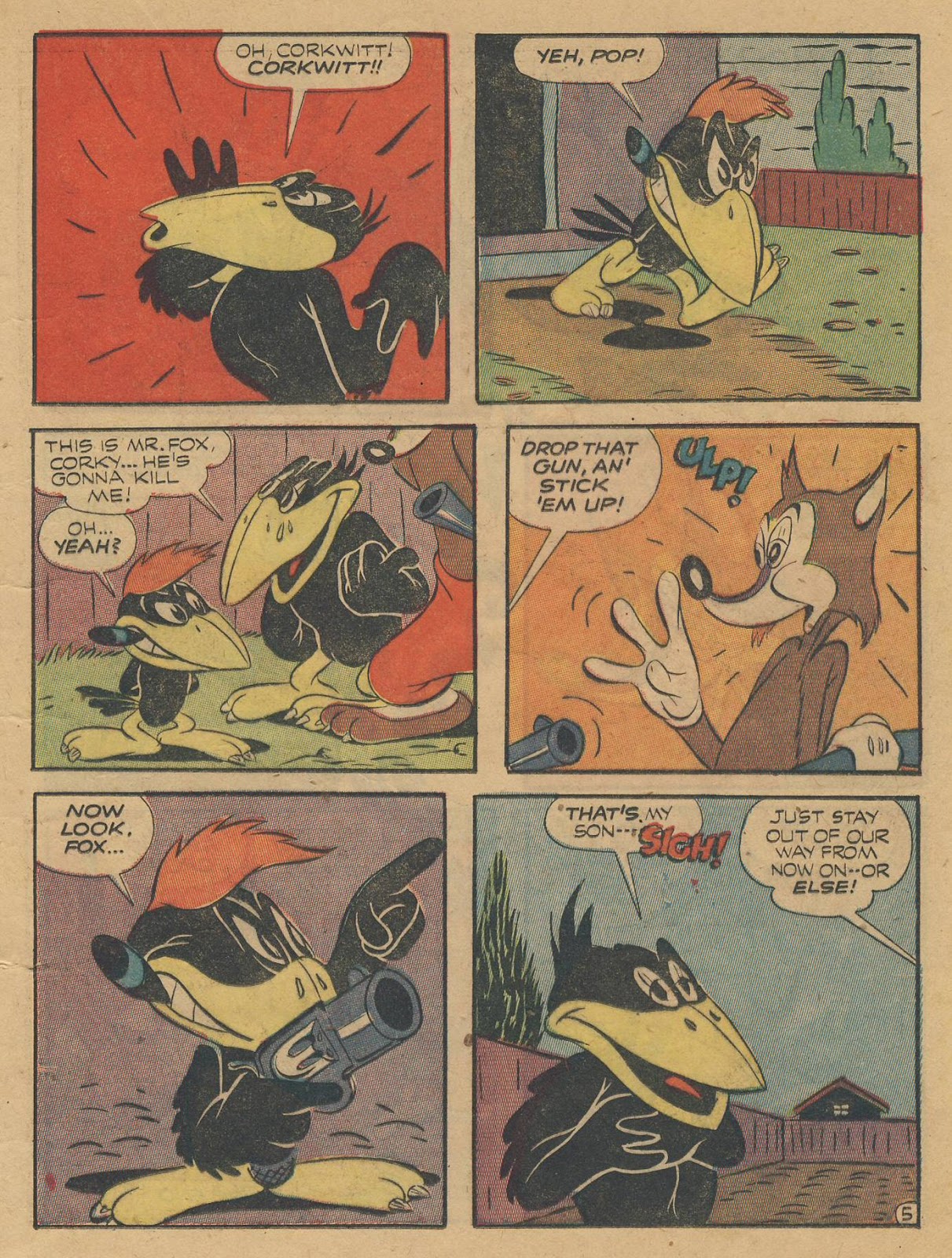 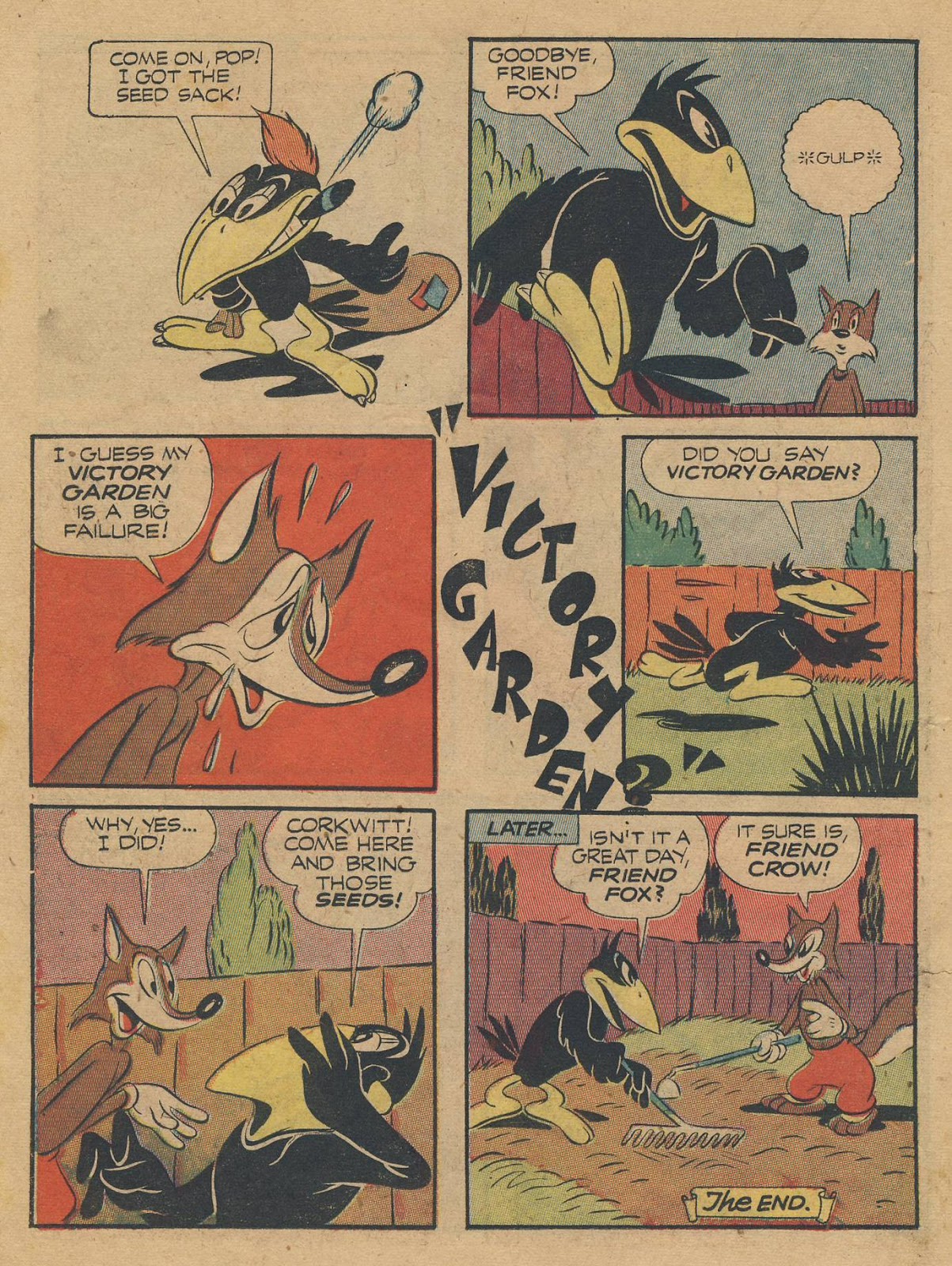