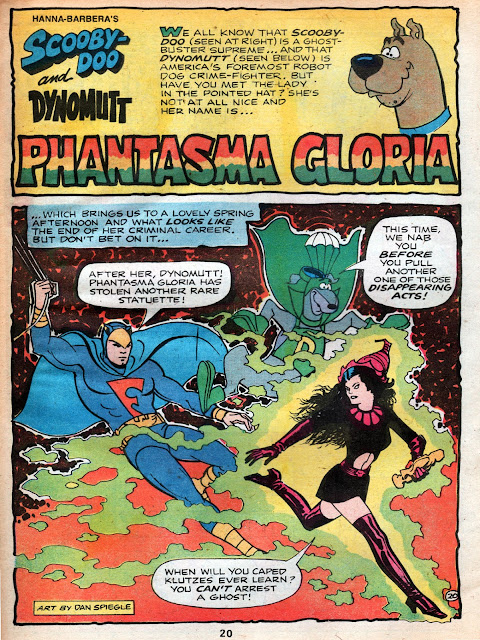 Here's a buried treasure from one of Marvel's Hanna-Barbera titles, YOGI BEAR'S EASTER PARADE. The writer isn't listed but Mark Evanier wrote most of the issue and artist Dan Spiegle was his frequent collaborator for years. Spiegle remains sadly under the radar to a large extent but was certainly one of the most reliable comic book artists for more than four decades. 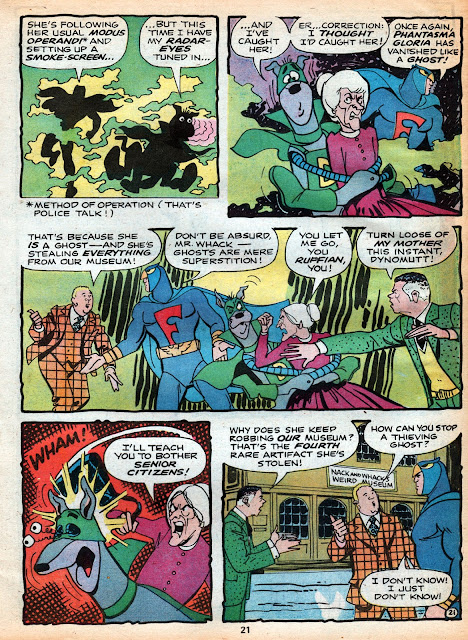 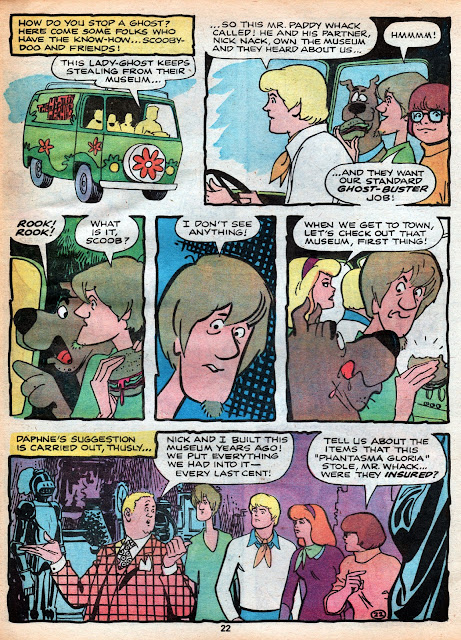 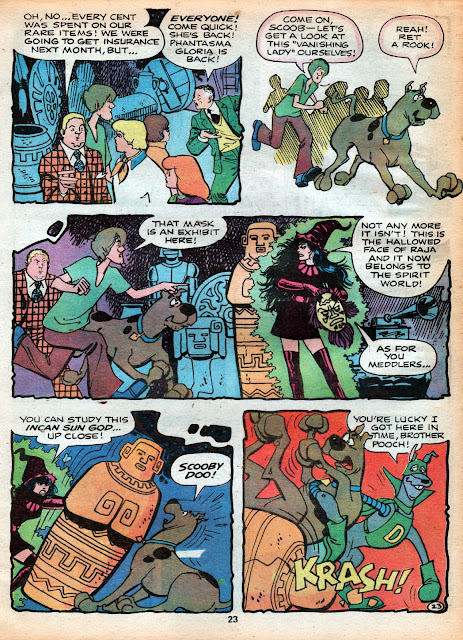 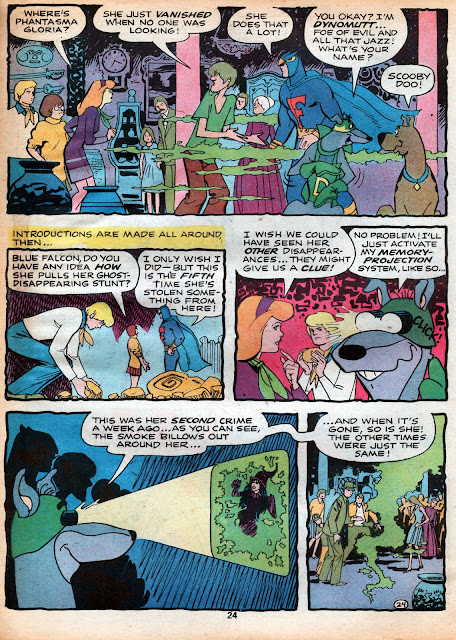 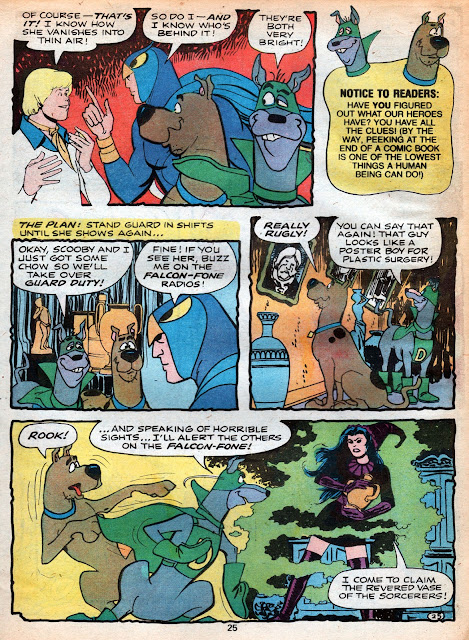 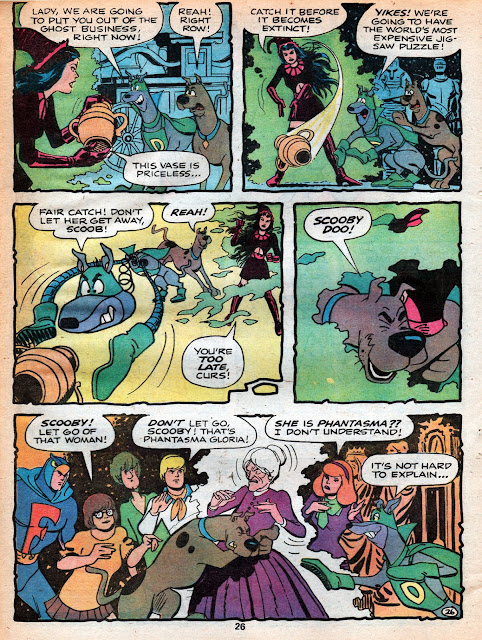 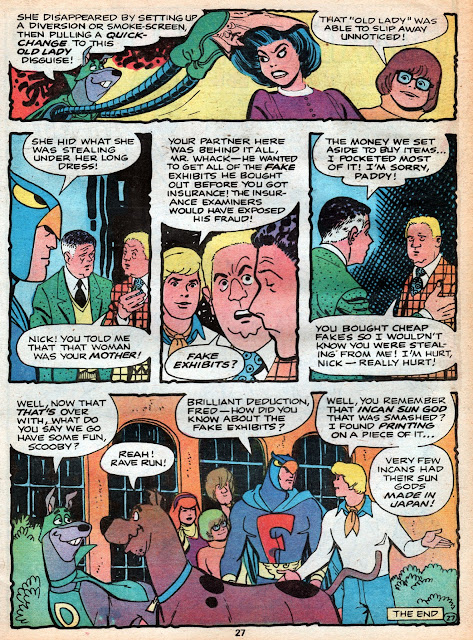 Bah, humbug! Scooby-Doo and the gang are cool! Anyone who teamed up with Batman, Josie and the Pussycats and Dick Van Dyke are aces in my book. Scrappy-Doo, on the other hand...

The best defense of Scooby Doo, hands down: http://comicsalliance.com/ask-chris-81-scooby-doo-and-secular-humanism/