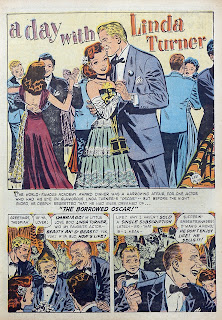 Although titled "A Day With Linda Turner," this short story is clearly starring Jack Benny, although he remains unnamed. Linda Turner was the movie star alter ego of Harvey's Black Cat superheroine. By this point in the fifties, that character was appearing in the hybrid title BLACK CAT WESTERN which is where this odd interlude appears. Along with Jack, we get artist Lee Elias's caricatures of Rochester, Durante, Colonna, Bob Hope, Fred Allen and Edgar Bergen and Charlie McCarthy! 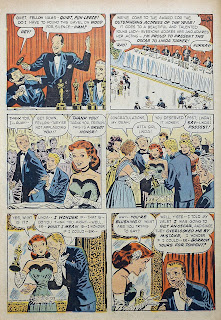 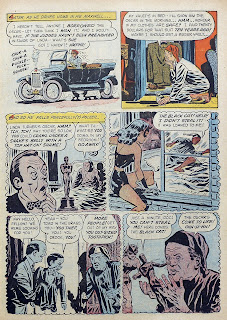 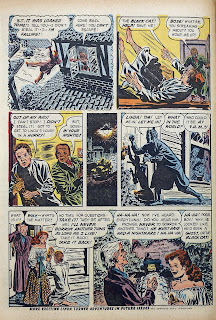