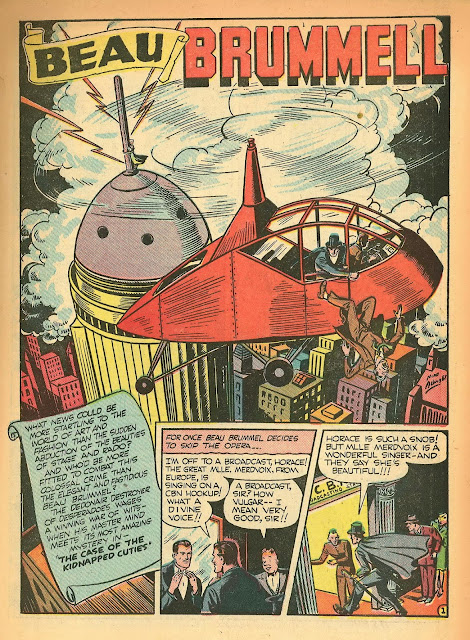 Beau Brummell was a real figure in history. You can read about his interesting and influential life here.
In time, though his name became synonymous with that of a well-dressed, fastidious dandy. He has been played on film and TV by John Barrymore, Barry Morse, Peter Cushing and Stewart Granger, among others. In the sixties, there was even a pop group called The Beau Brummells. Nina Albright provided the art for this costumed hero version who appeared in several short run comic books. 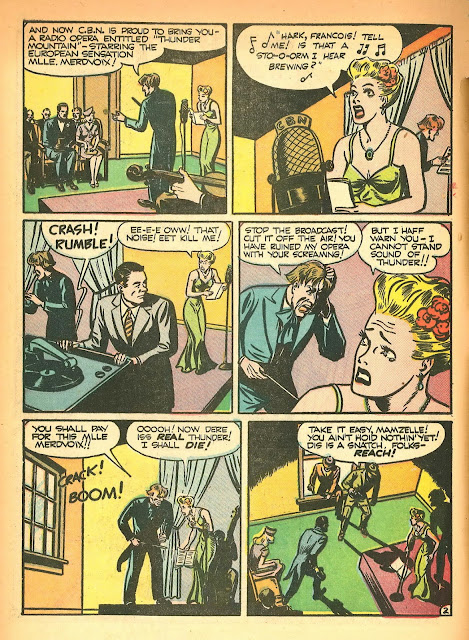 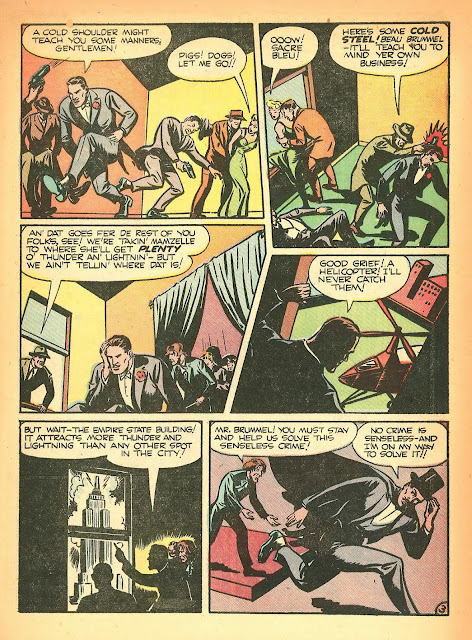 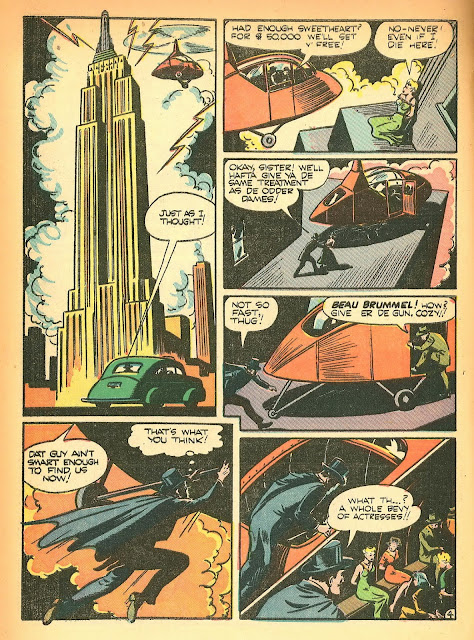 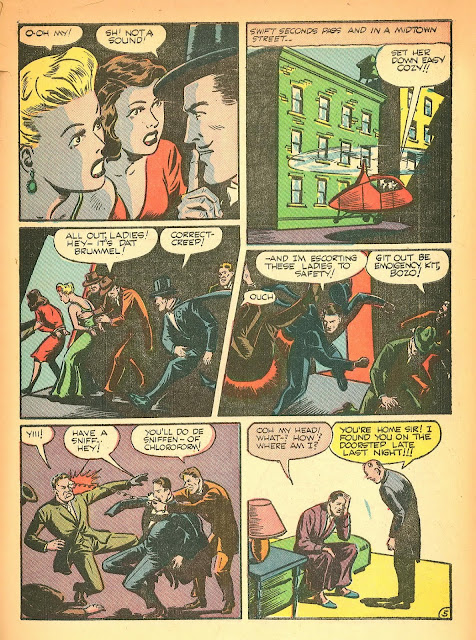 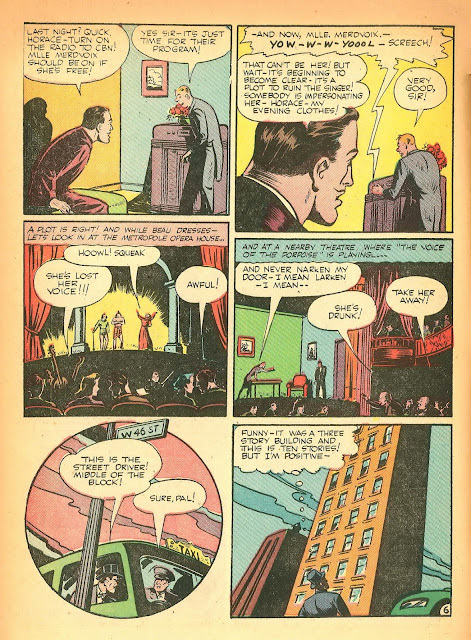 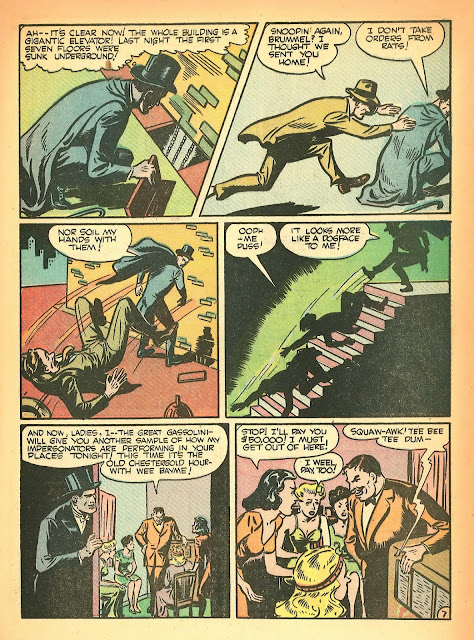 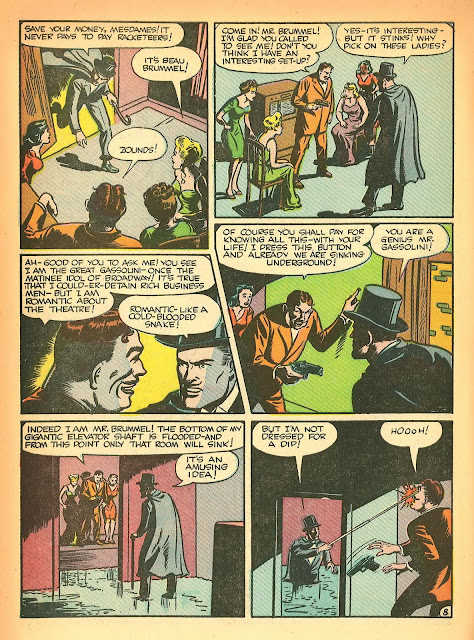 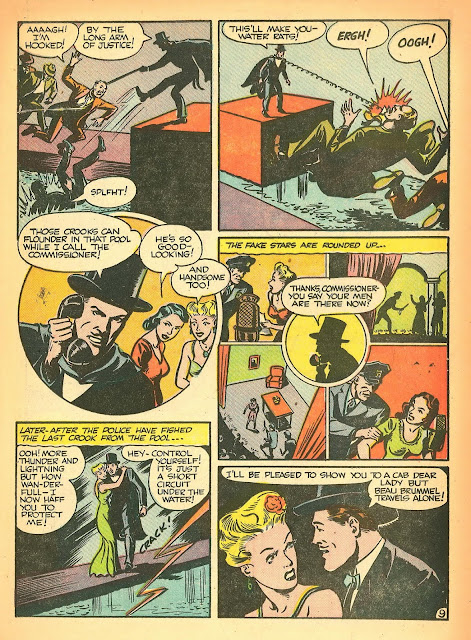 So, okay, “Merdvoix”, which is basically a slight alteration of “merde voix”, which does not translate pleasantly.

An interesting addition to existing research which charts the beau's historical appearances in popular culture. I suppose superhero comics have a certain visual dandyism given the capes and flamboyant sense of design which has governed them over the decades. I was wondering if anyone can think of other quintessential dandy characters to have appeared in comics over the years ie those with a Wildean wit or effete airs and ironic detachment often associated with Noel Coward?

Anyway, if anyone shares an affection for such niche nonsense and knows of more prominent comic book dandy figures, I'd be grateful to hear of any wider leads ...