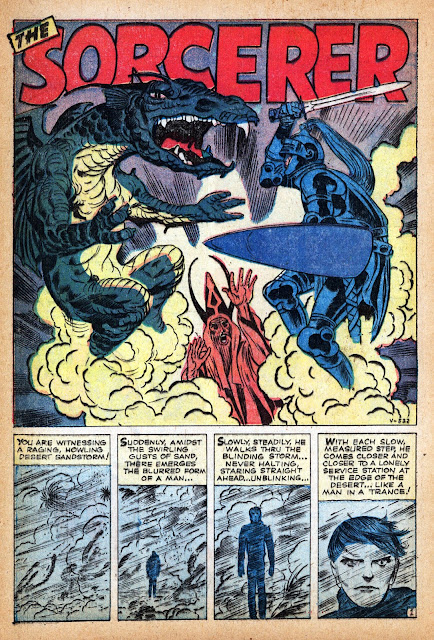 Coming as it did just as the FF was getting under way, this guy coulda been a contender! Yes, he lost his powers at the end of the story but so did Henry Pym and he still became Ant Man! Really nice art and coloring here (Stan Goldberg most likely on the latter). 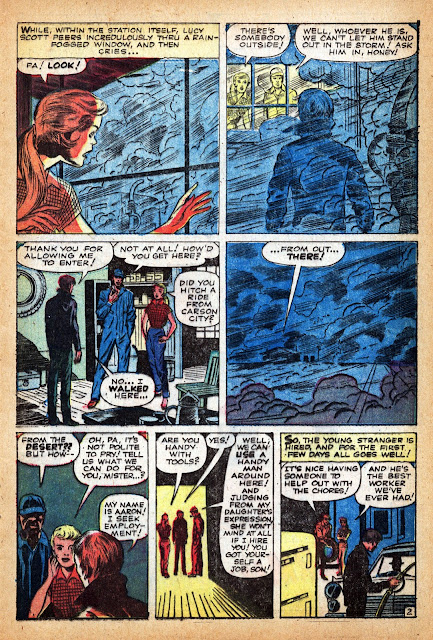 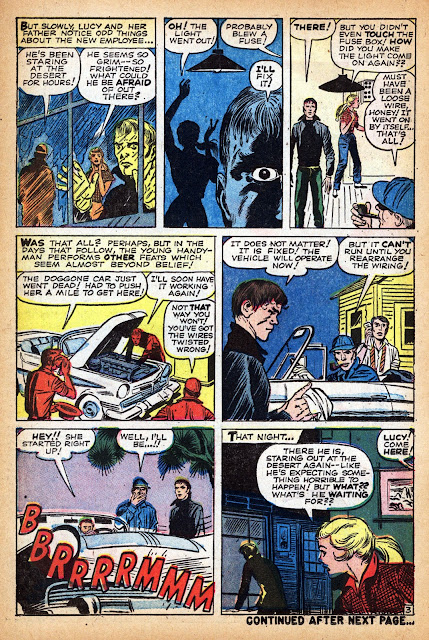 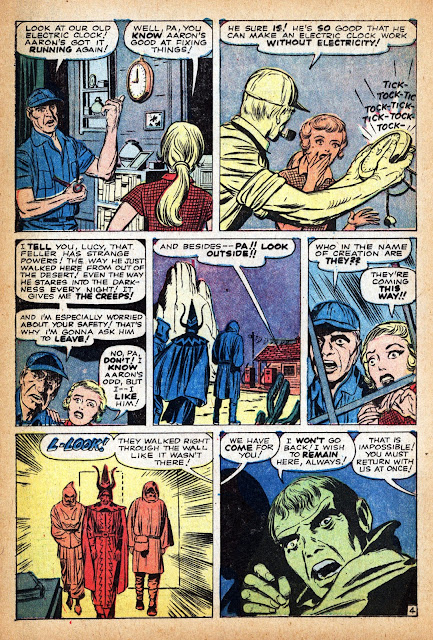 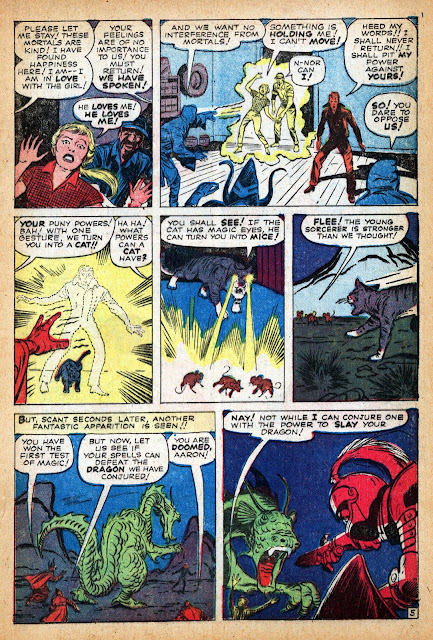 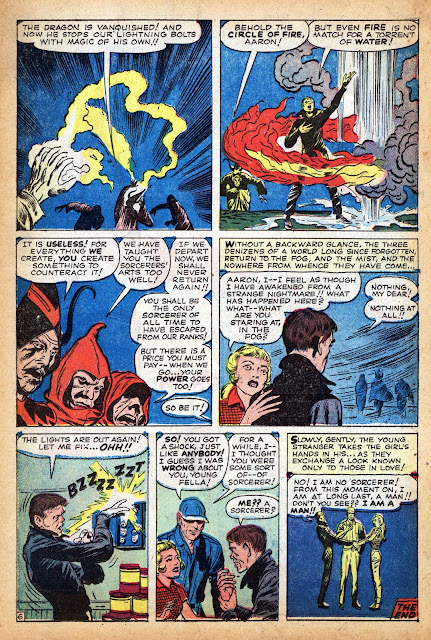 The art is great. Being a fast learner in school, I always hated those kind of stories about having to be average.