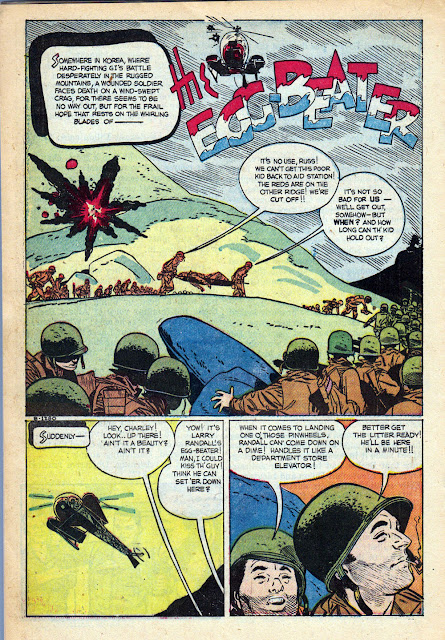 Some very modern looking art by Alex Toth 60 years ago, inked by my favorite Toth inker, Mike Peppe. Toth started out the same as most comic book artists but you can actually watch his evolution move quickly in the decade following World War II. By the seventies, he was widely influential and opinionated which he remained for the rest of his life and career. 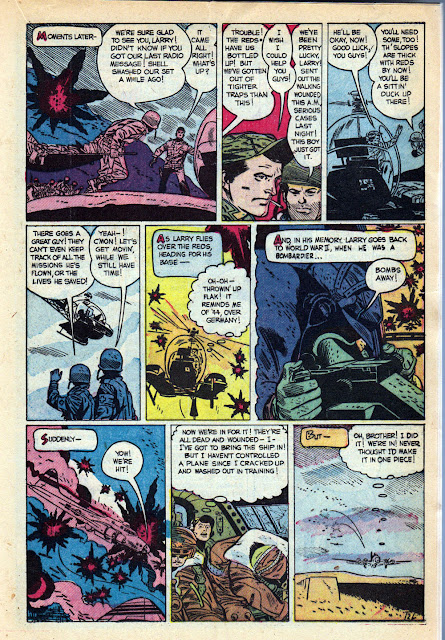 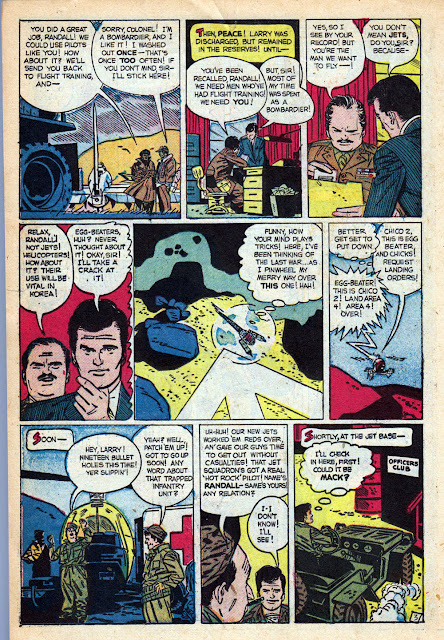 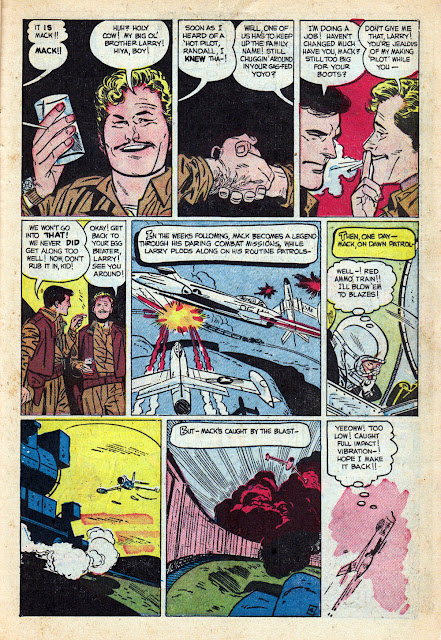 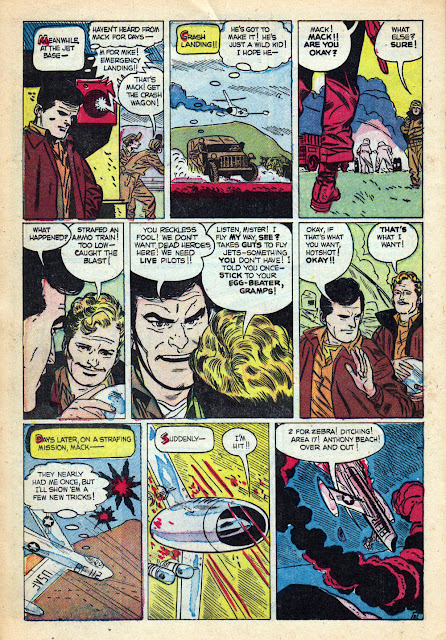 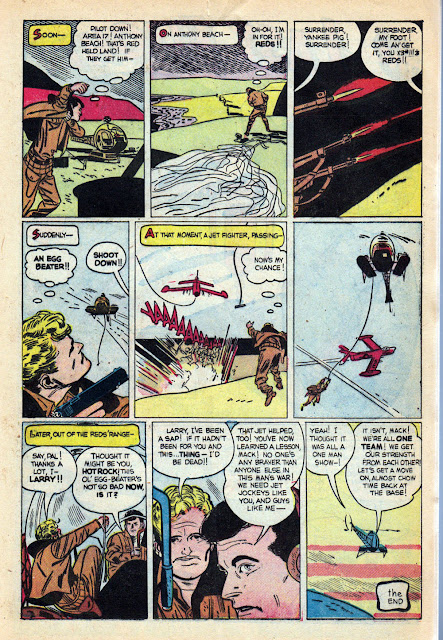