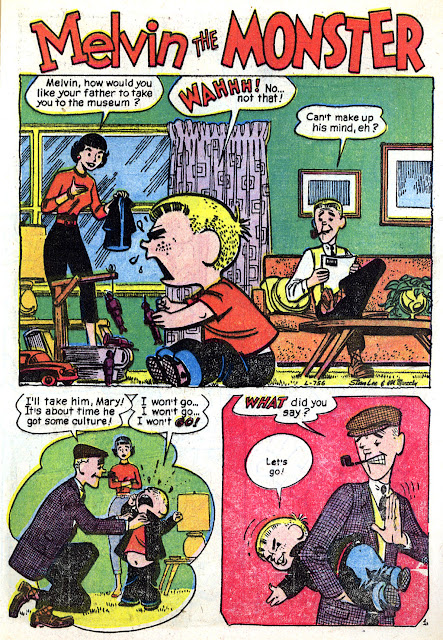 I'm reading the great new MARVEL COMICS-THE UNTOLD STORY by Sean Howe. Along with lots of amazing and little known facts I've run into a few proofreading errors such as the point where the book refers to the Atlas character Melvin the Monster as being analogous to Casper the Friendly Ghost when in fact he was Stan Lee's knock-off of Dennis the Menace, right down to Maneely aping Hank Ketcham's art style. Whoever did the lettering aped Ketcham's lettering, too! 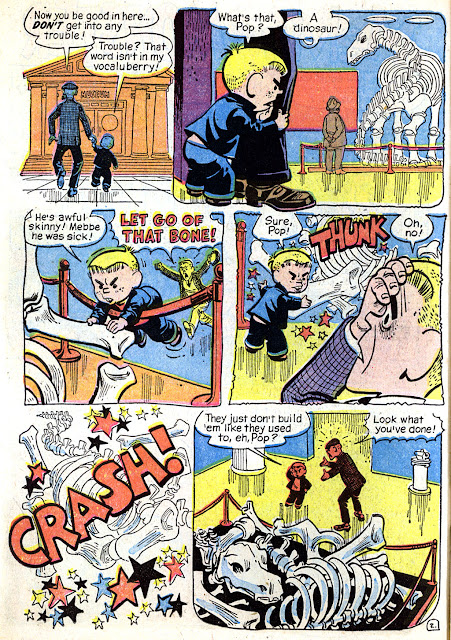 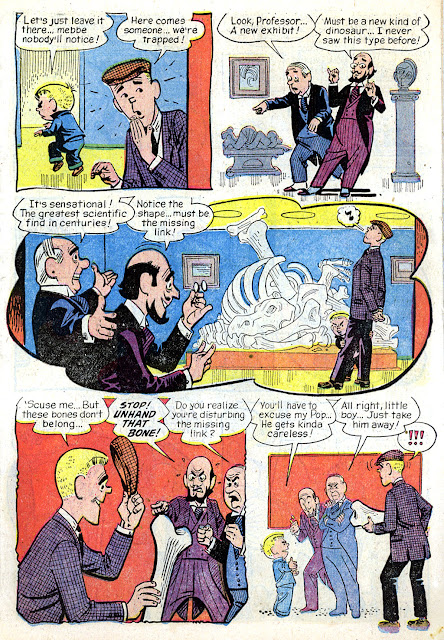 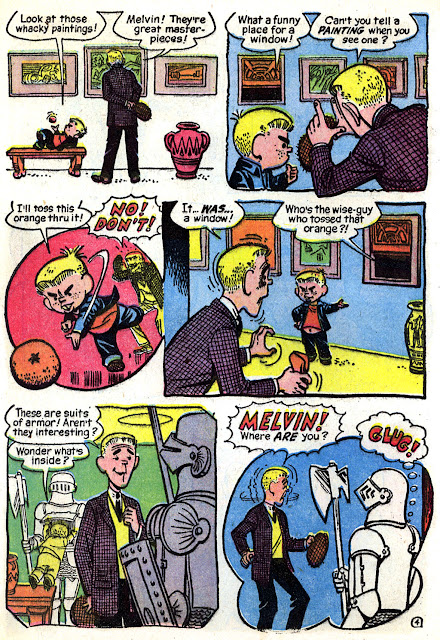 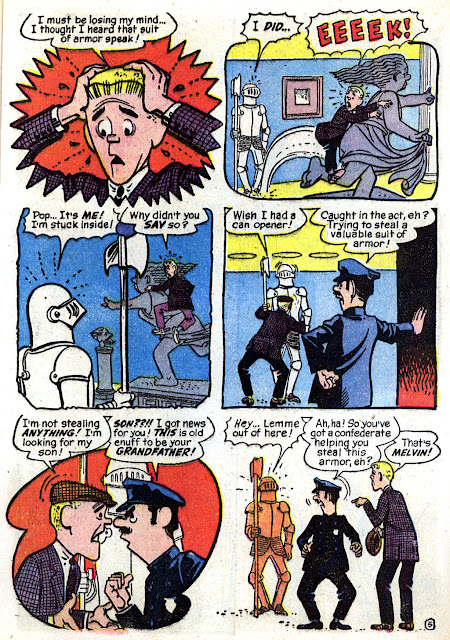 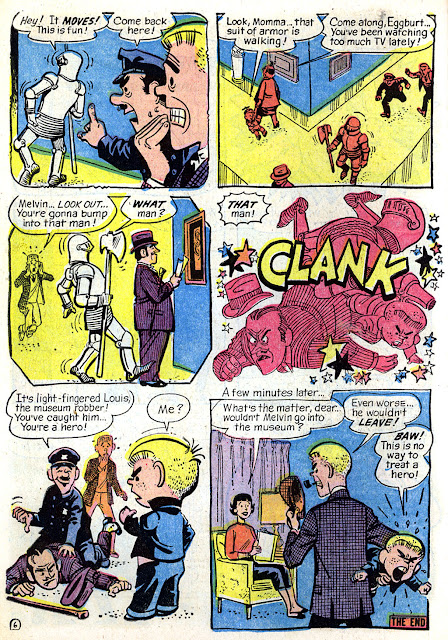