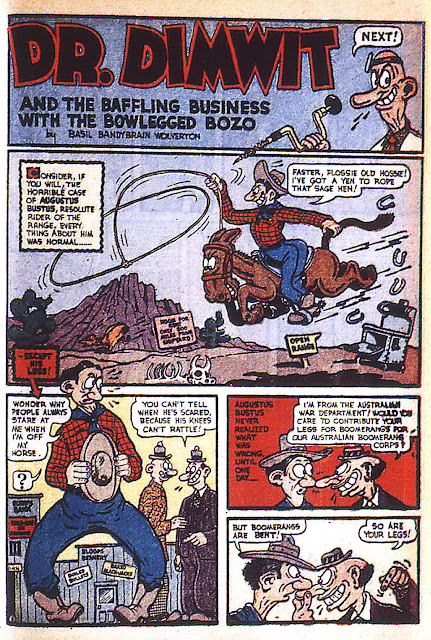 I cleaned up the scans here as best as I could. Hey, it's Wolverton. It's worth the extra effort. Still hard to believe that a genuinely insane cartoonist of this caliber could be a devout JW whose career-defining work (in HIS mind at least) was illustrating The Book of Revelations from The Bible. This, oddly enough, is from an issue of SUB-MARINER! 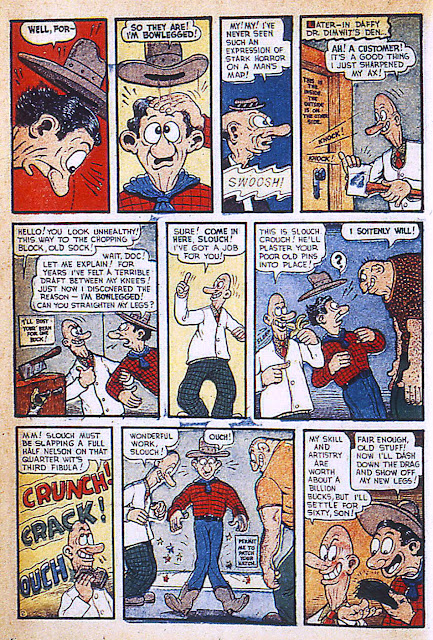 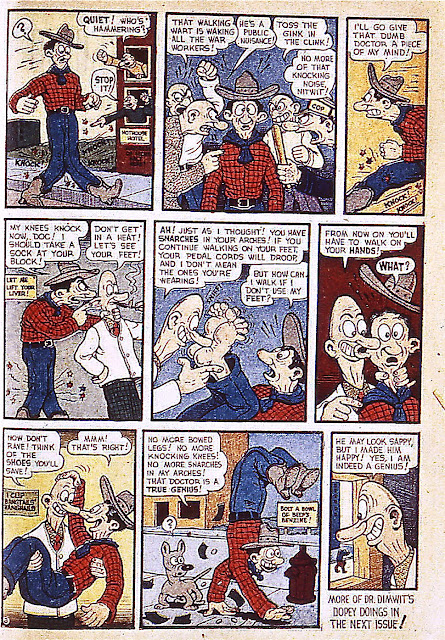