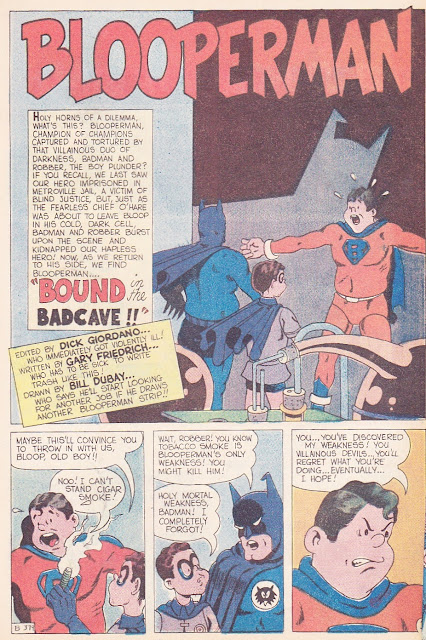 From Charlton's GO-GO, a comic where several fans were able to make their professional debuts, here's one of them. Former fan artist Bill Dubay had a smooth humor style reminiscent of Wally Wood in spots. He would go on to draw for Warren and eventually become its editor. In the late seventies, he would infamously rewrite a fantasy story by Wally Wood himself into a series of dirty jokes, prompting  major ire from the great MAD artist he once emulated. He went on to additional controversy in the eighties before his early passing. 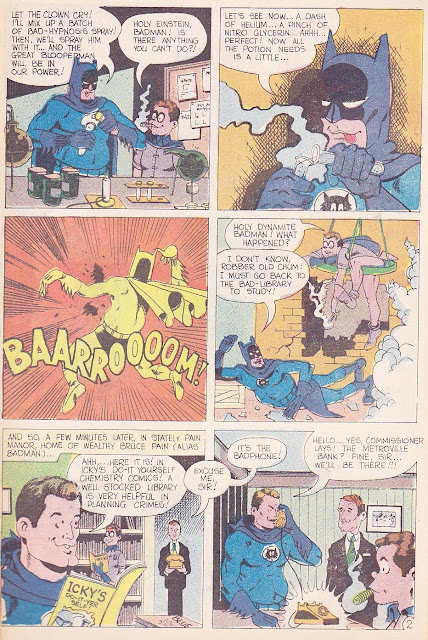 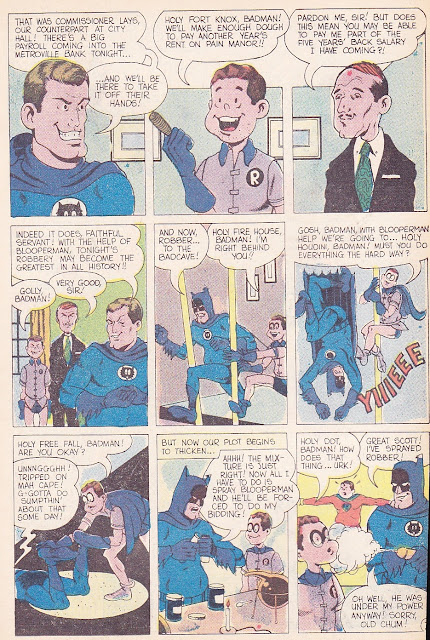 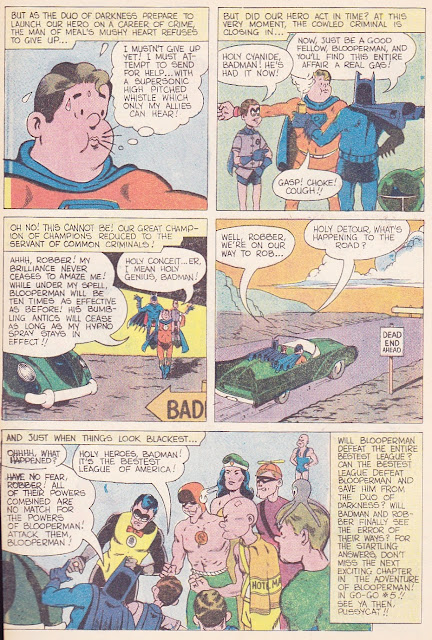