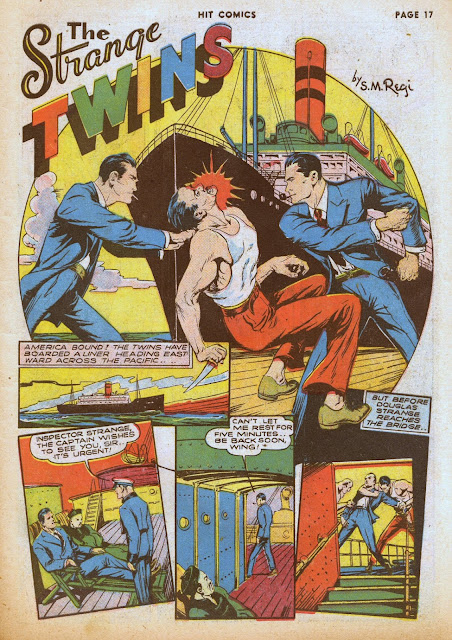 Okay, these guys had a complicated backstory. Separated at birth when one twin is kidnapped and raised by a pirate, the other twin later spends years in prison for the crimes of a brother he never knew. When he gets out, he becomes a police inspector and tracks down his criminal brother, reforming him so they can fight crime together...along with their Asian stereotype sidekick, Wing Low. 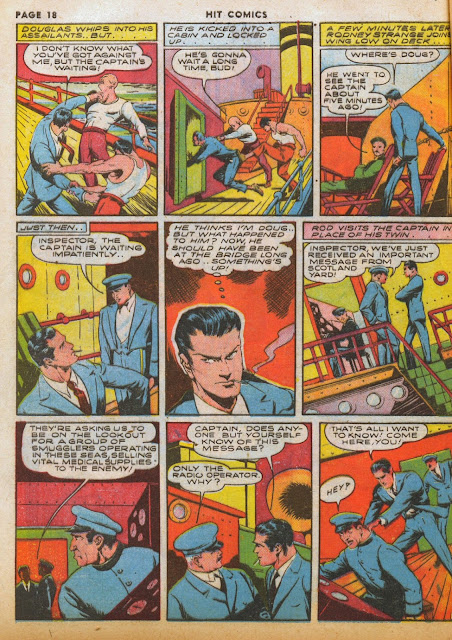 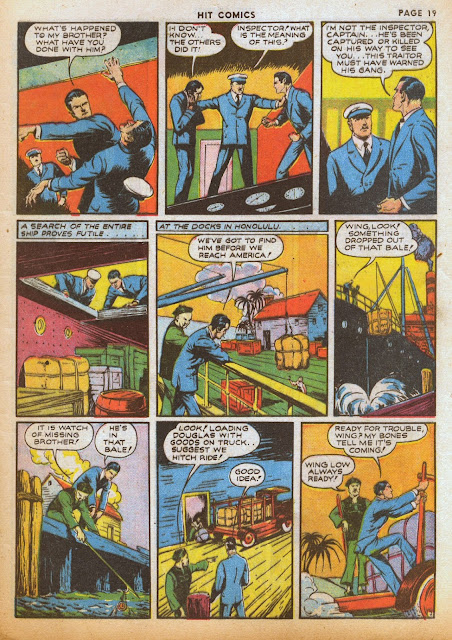 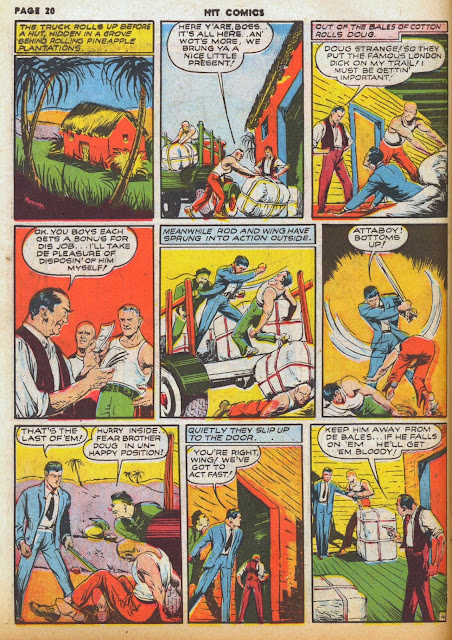 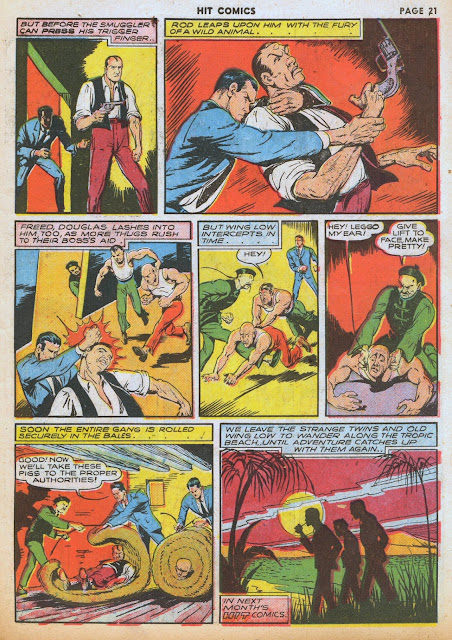