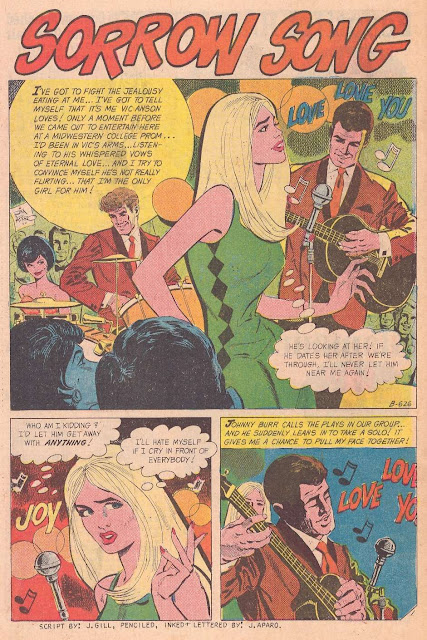 Pencils, inks and letters all by Jim Aparo, as would generally be the case throughout his later long career at DC, mostly on Batman stories. In fact, to many astute readers, Aparo would become THE definitive Bat-artist, although his name has somehow inexplicably avoided being considered with the greats of the industry. Even here, underpaid by Charlton, the young artist was already being innovative. 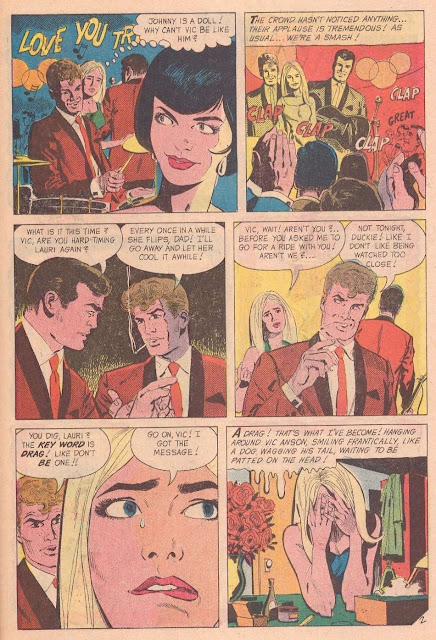 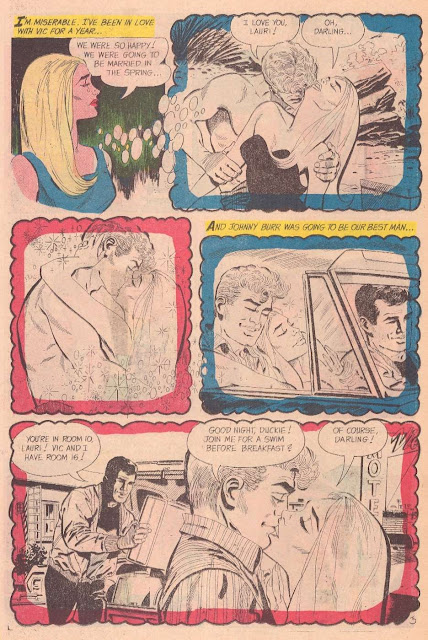 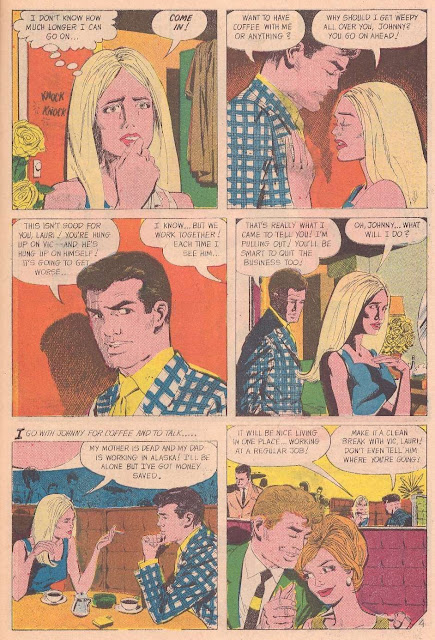 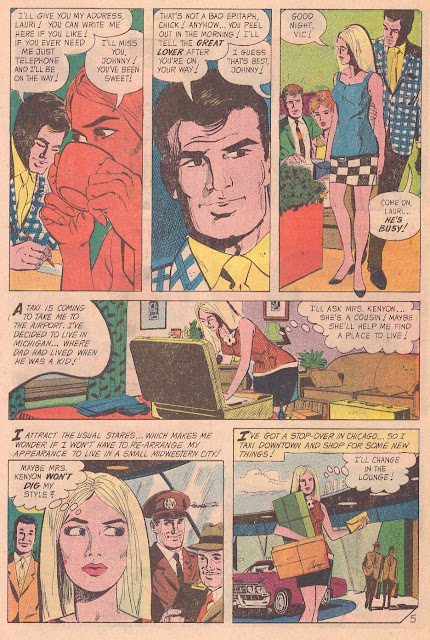 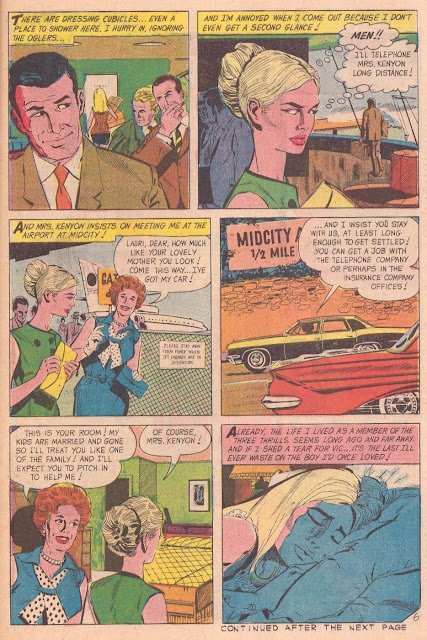 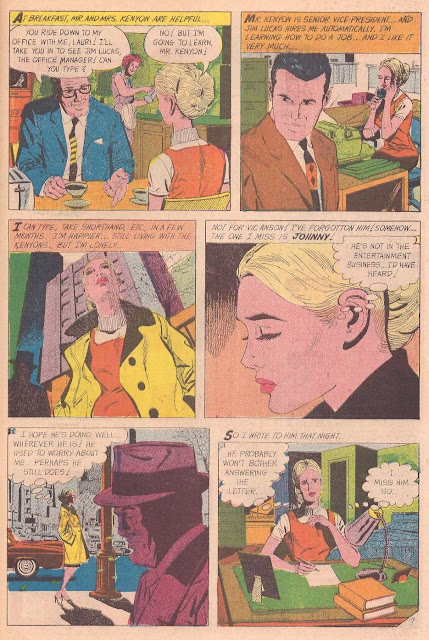 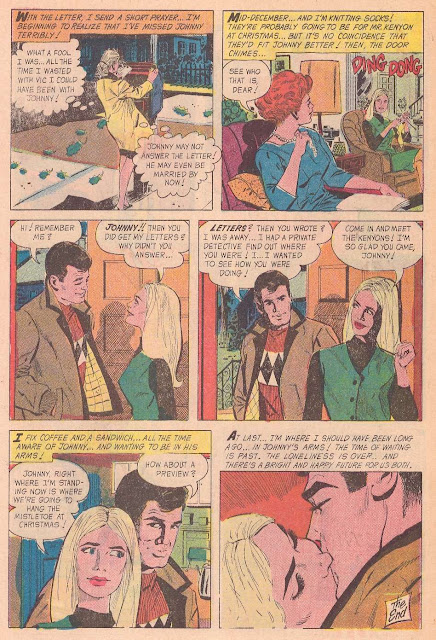 We did not know till later in life that Jim Aparo drew some of the comics of my youth....