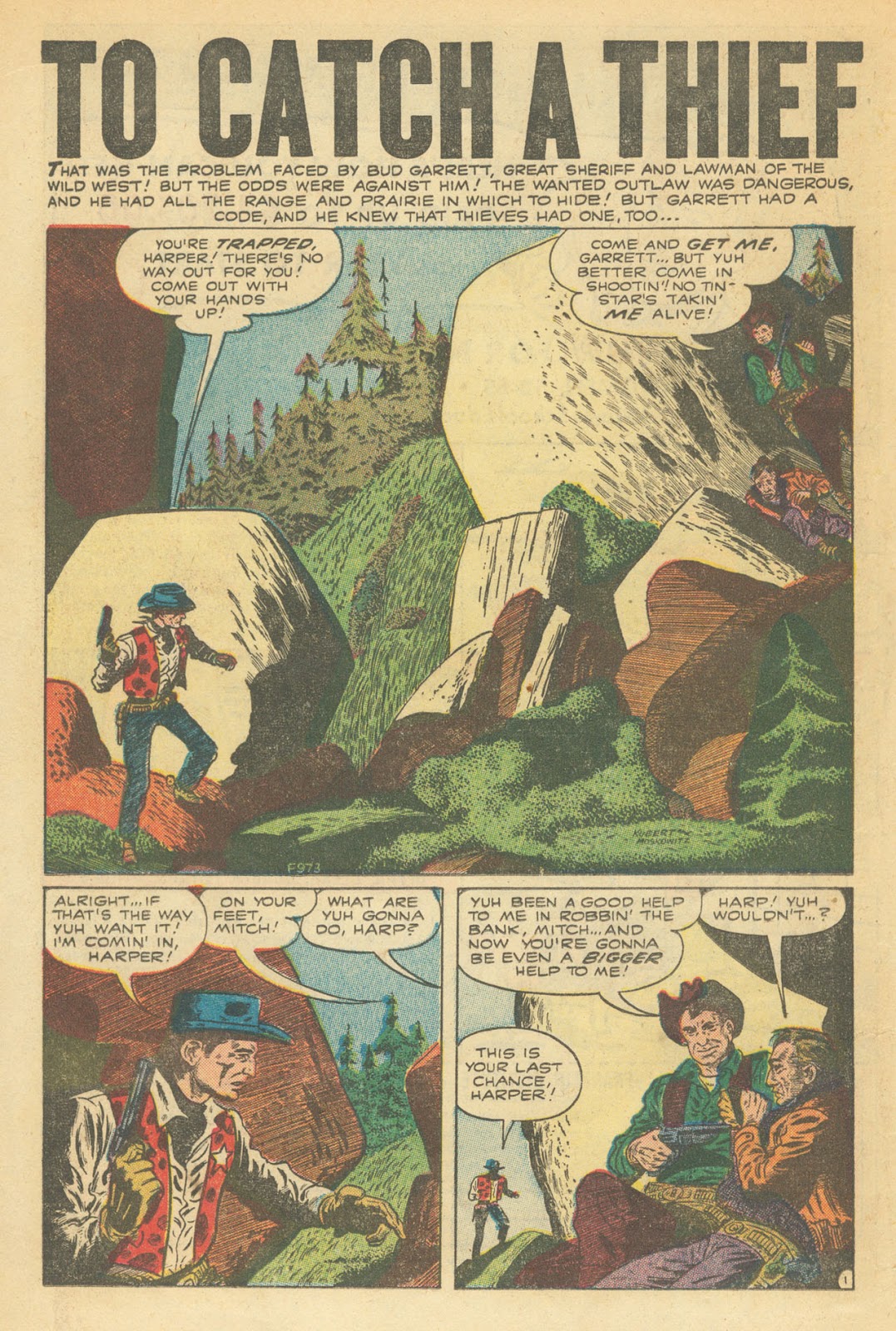 This Atlas western tale came out the same year as Hitchcock's now-classic film of the same name but is, of course, unconnected. What makes this interesting is the art by Joe Kubert, just before he returned to DC and pretty much stayed. One Sam Moskowitz is also credited, presumably with the interesting inking. Is this the same Sam Moskowitz who was also a pulp writer and later a paperback editor? You tell me. It's awfully pretty, though. 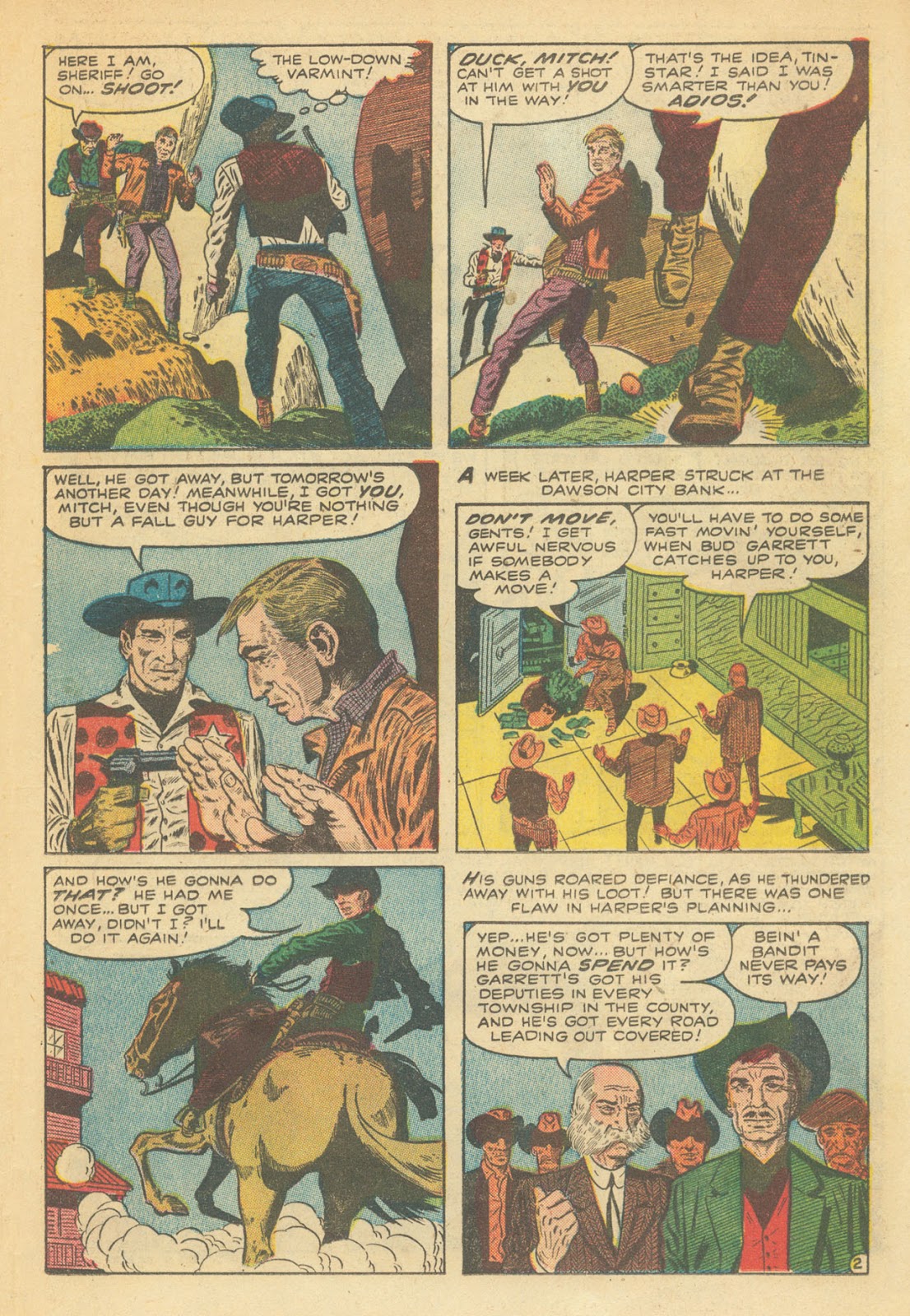 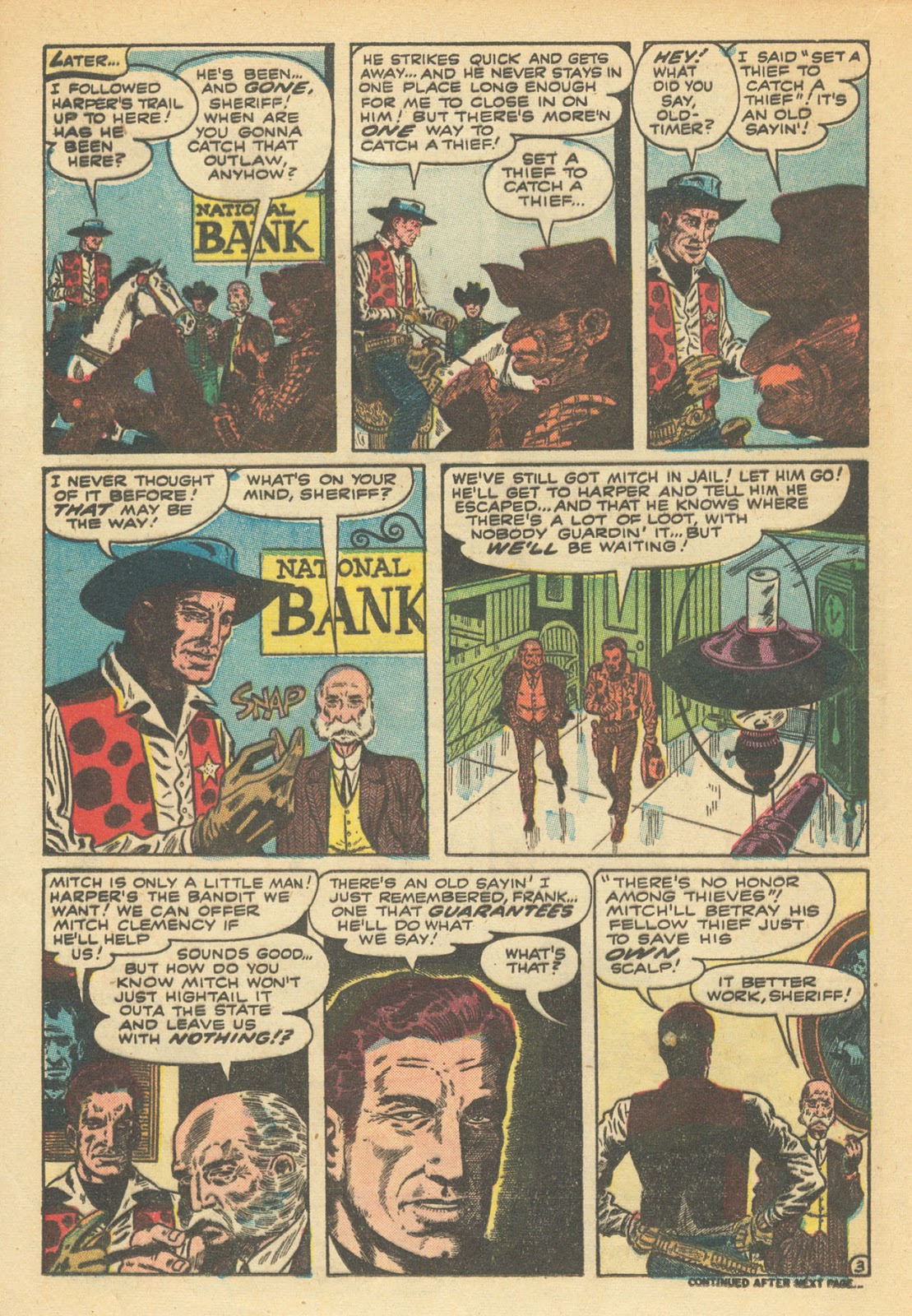 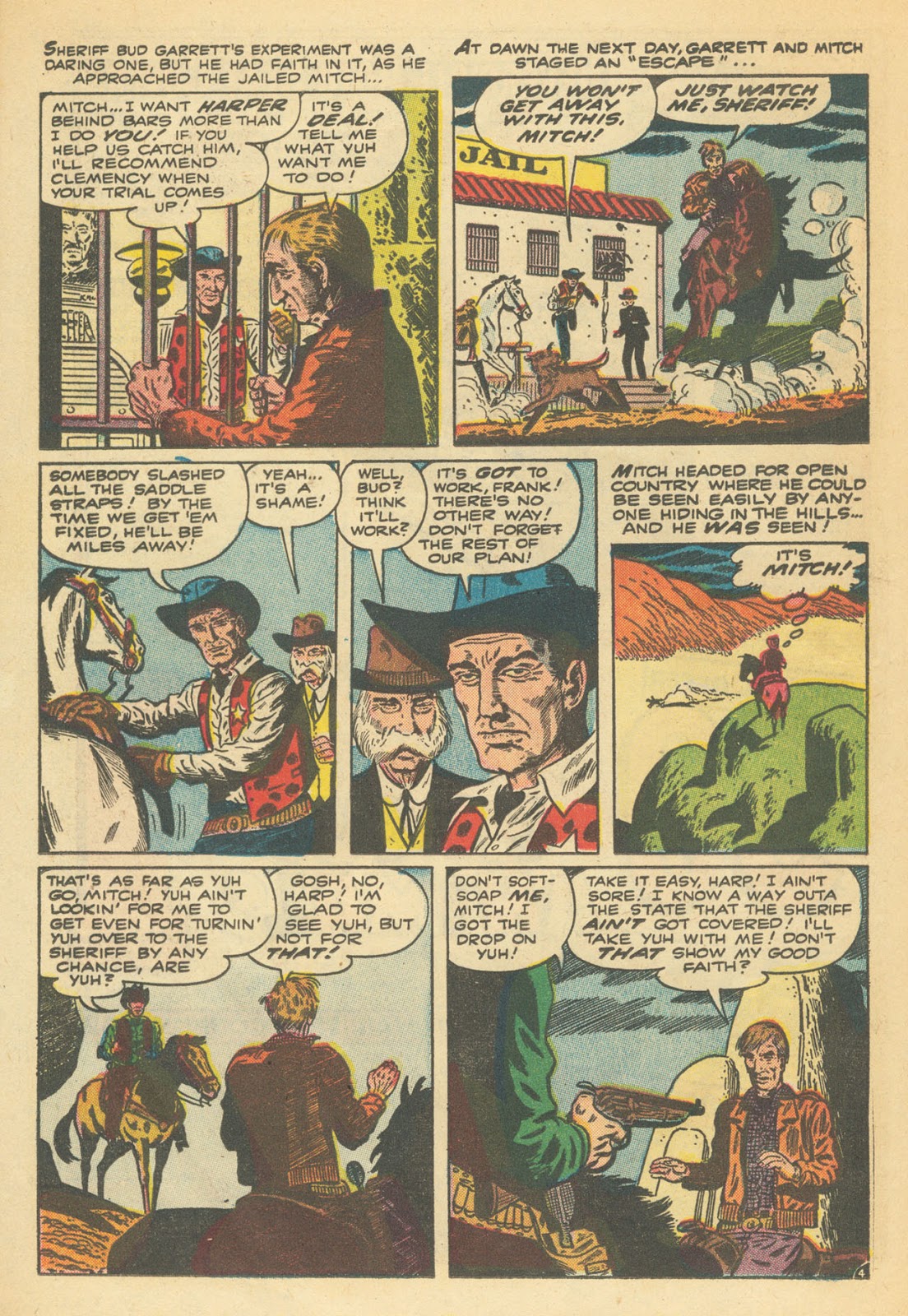 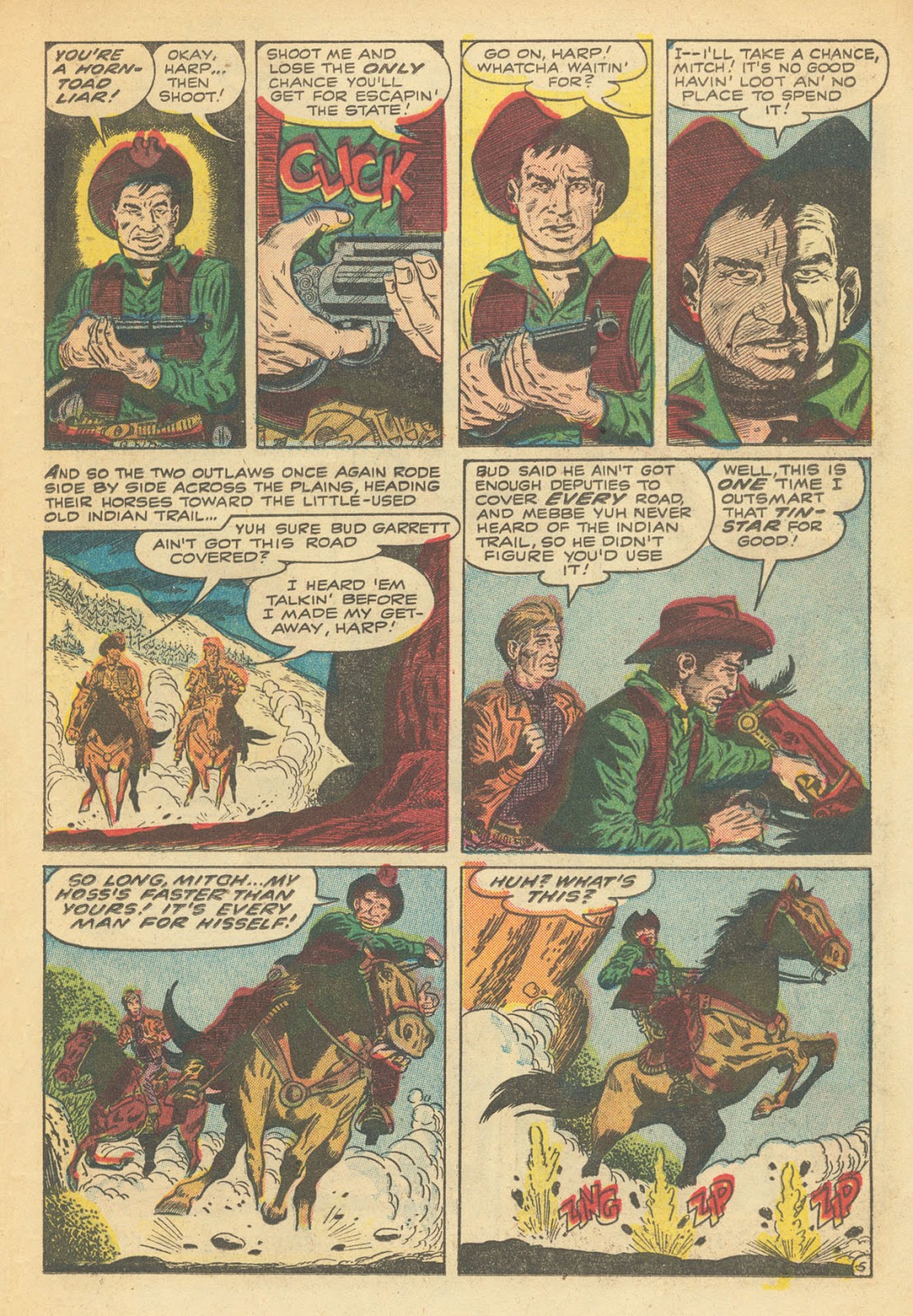 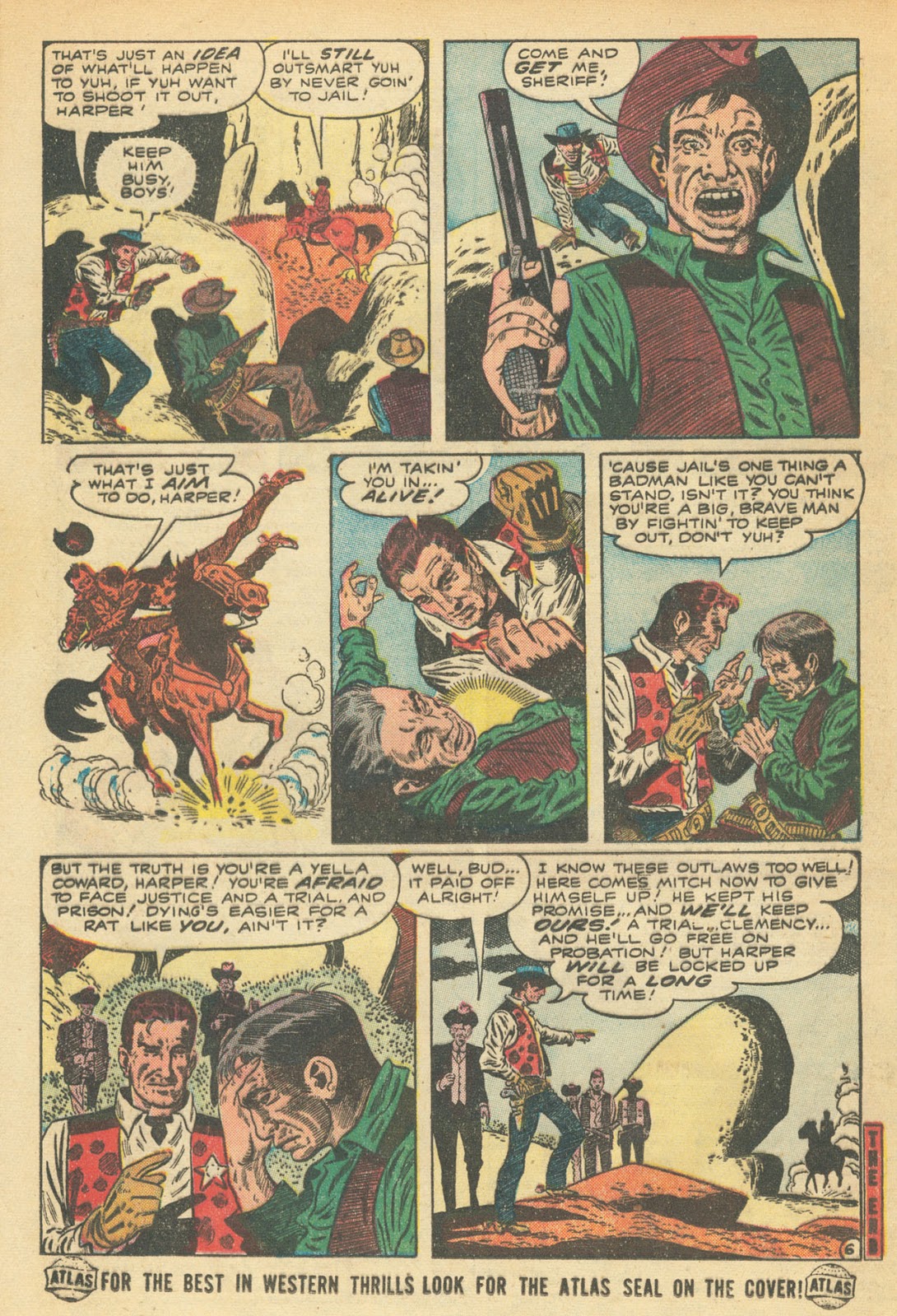