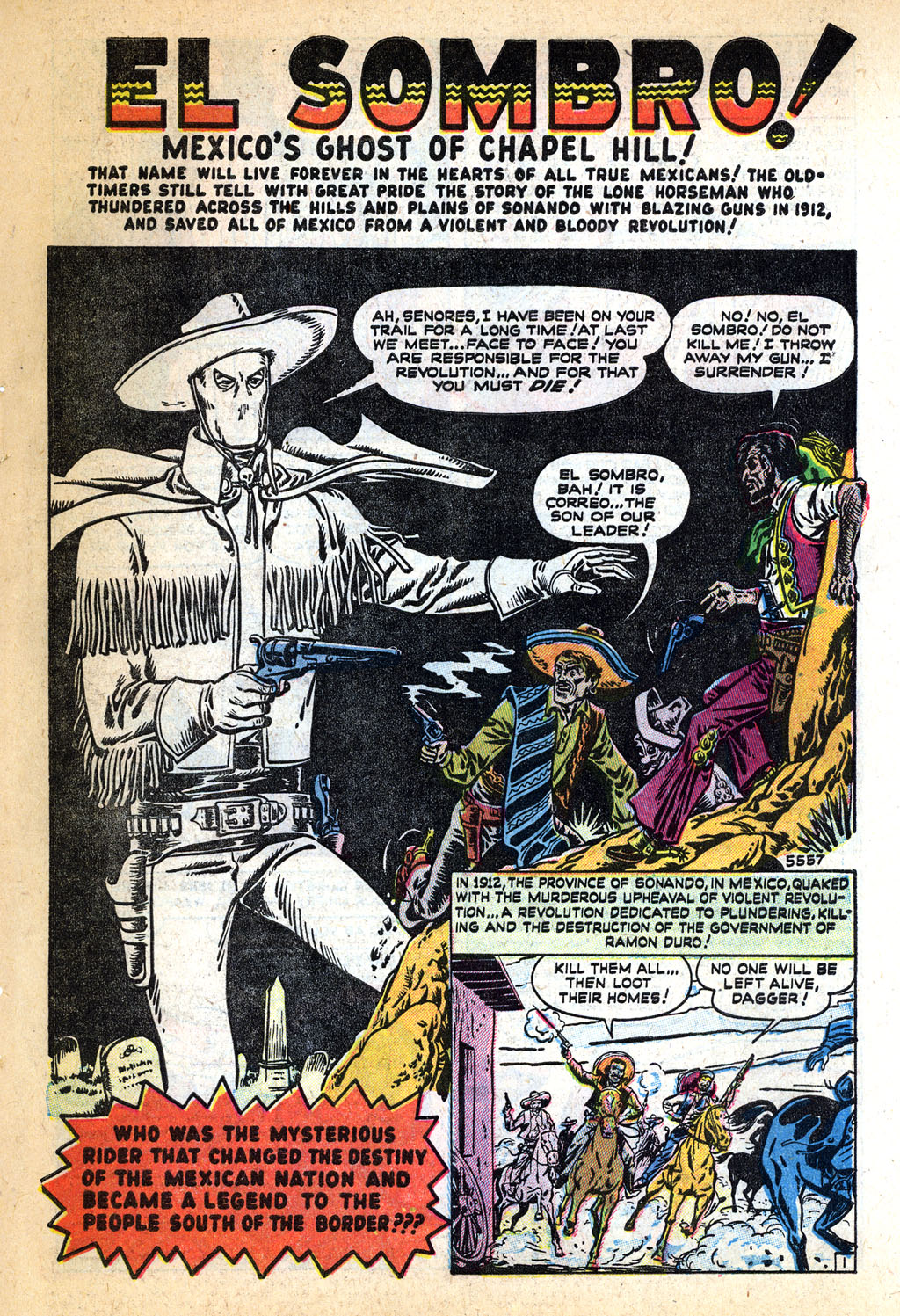 You may  ell, here's a remember how Marvel came out with The Ghost Rider in 1967 and old time fans asked how they could do it when Magazine Enterprises had published the 1950's version that was almost exactly like it. Well, here we see that Marvel ALSO had their own earlier version...in a  way. And this one was from 1950! BUT...that doesn't mean a thing when you know that ME's Ghost Rider actually appeared nearly a full year earlier in 1949. 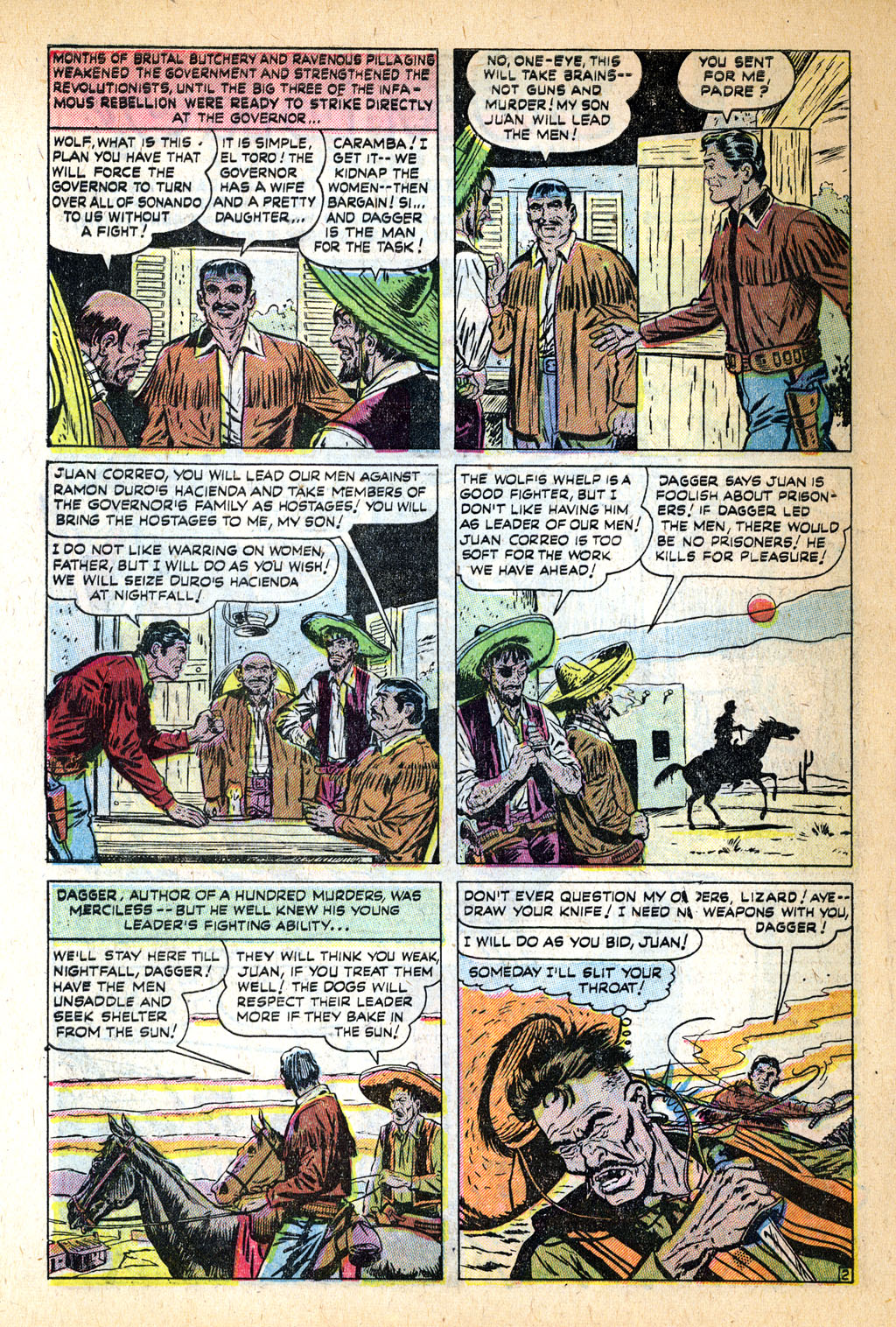 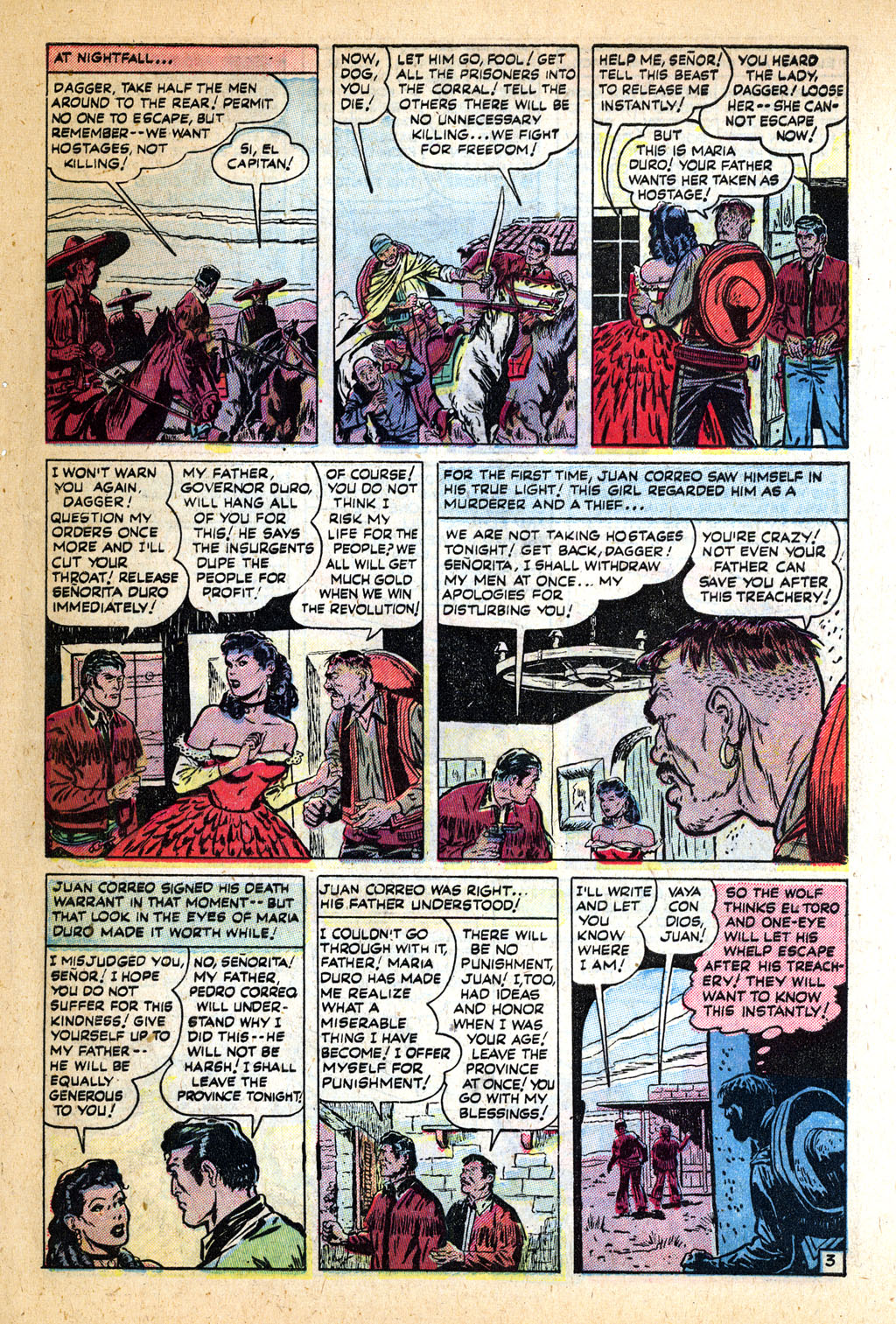 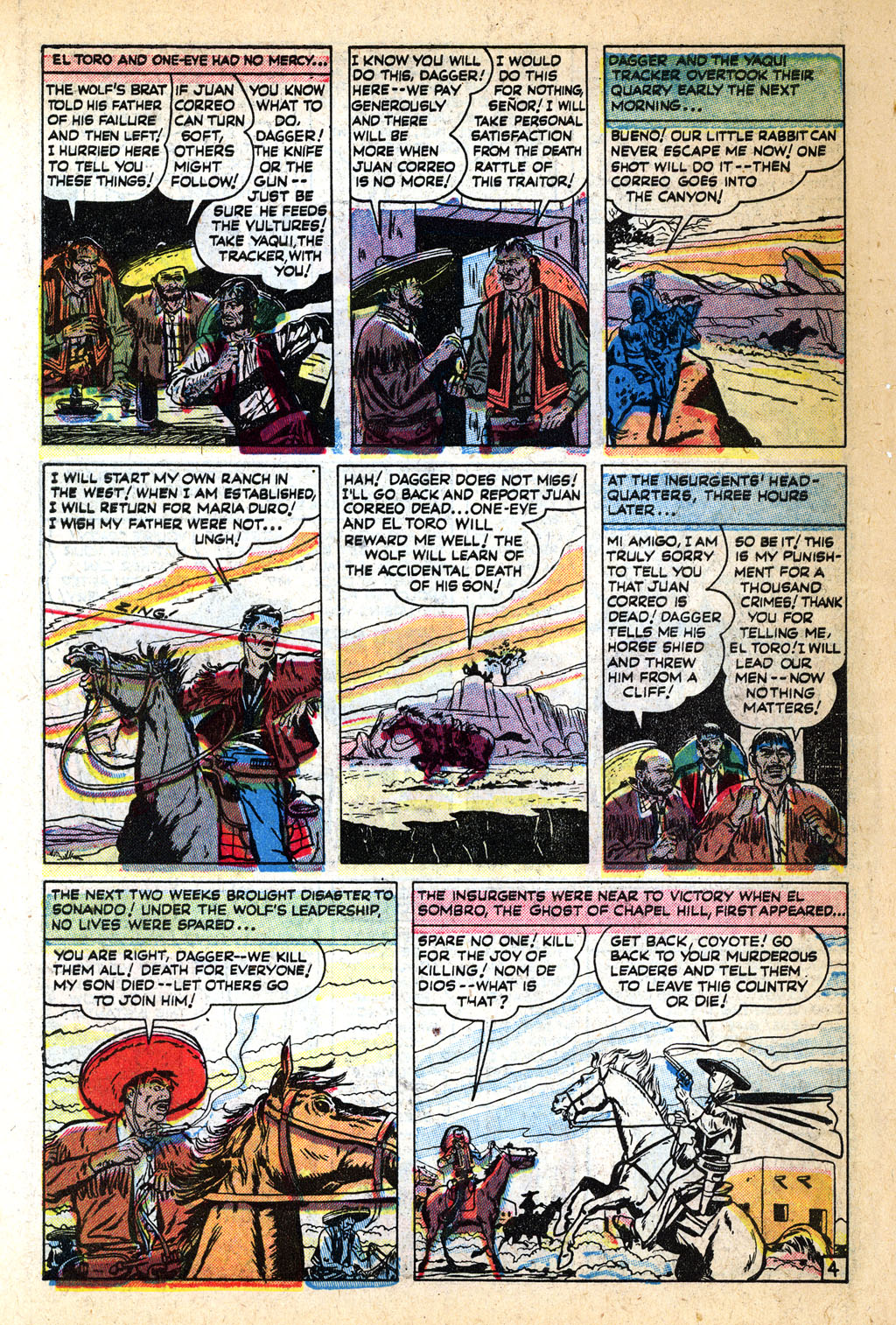 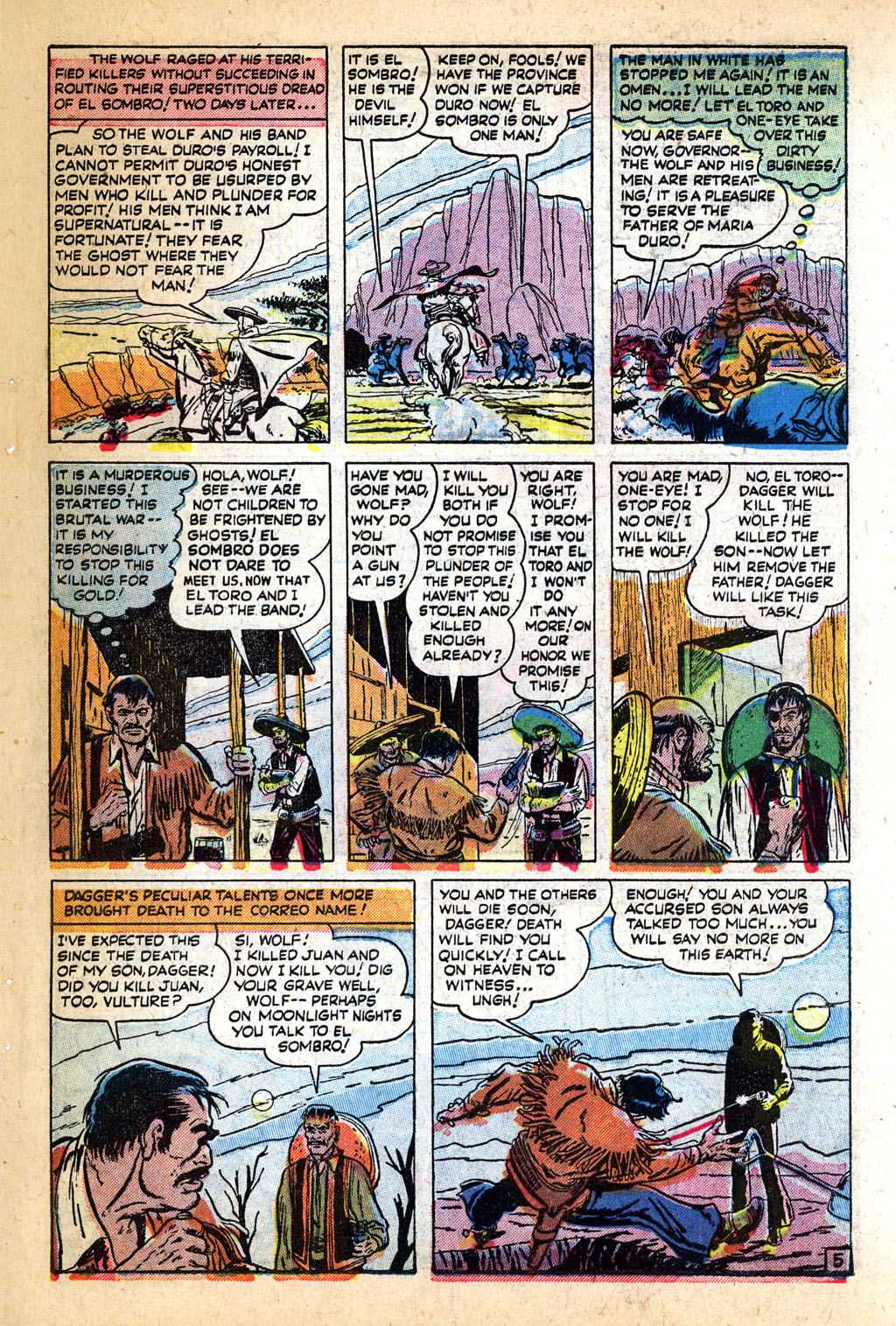 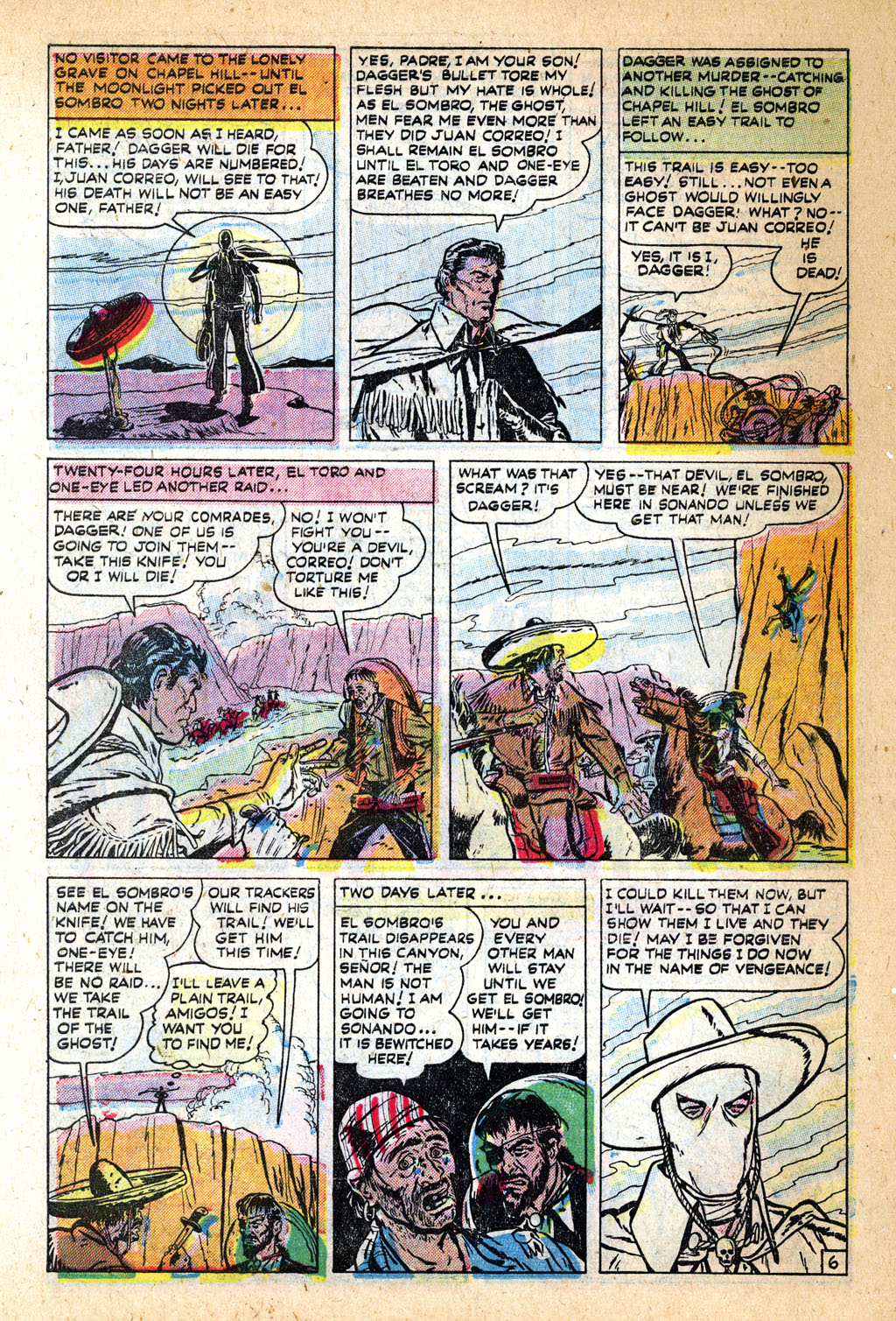 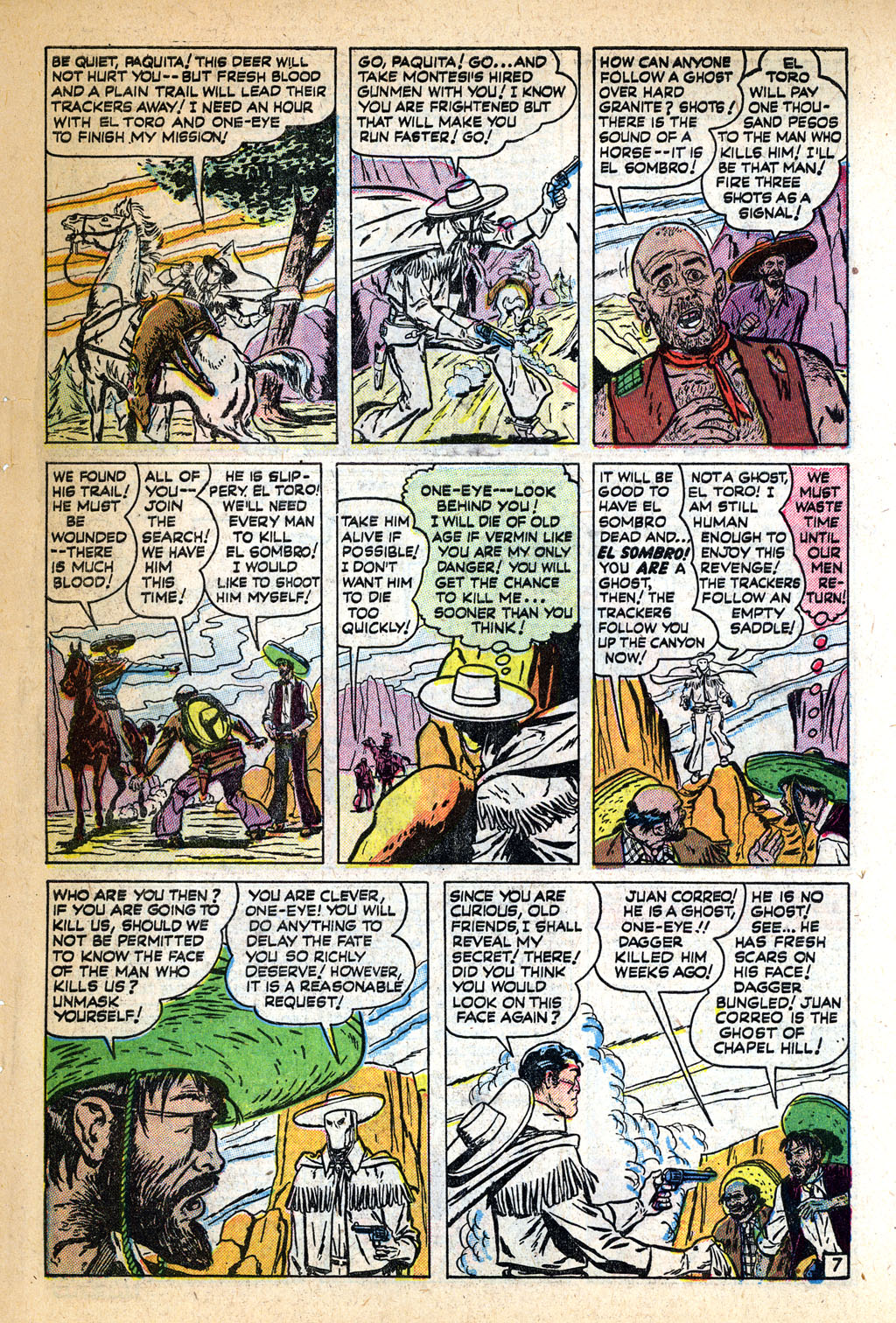 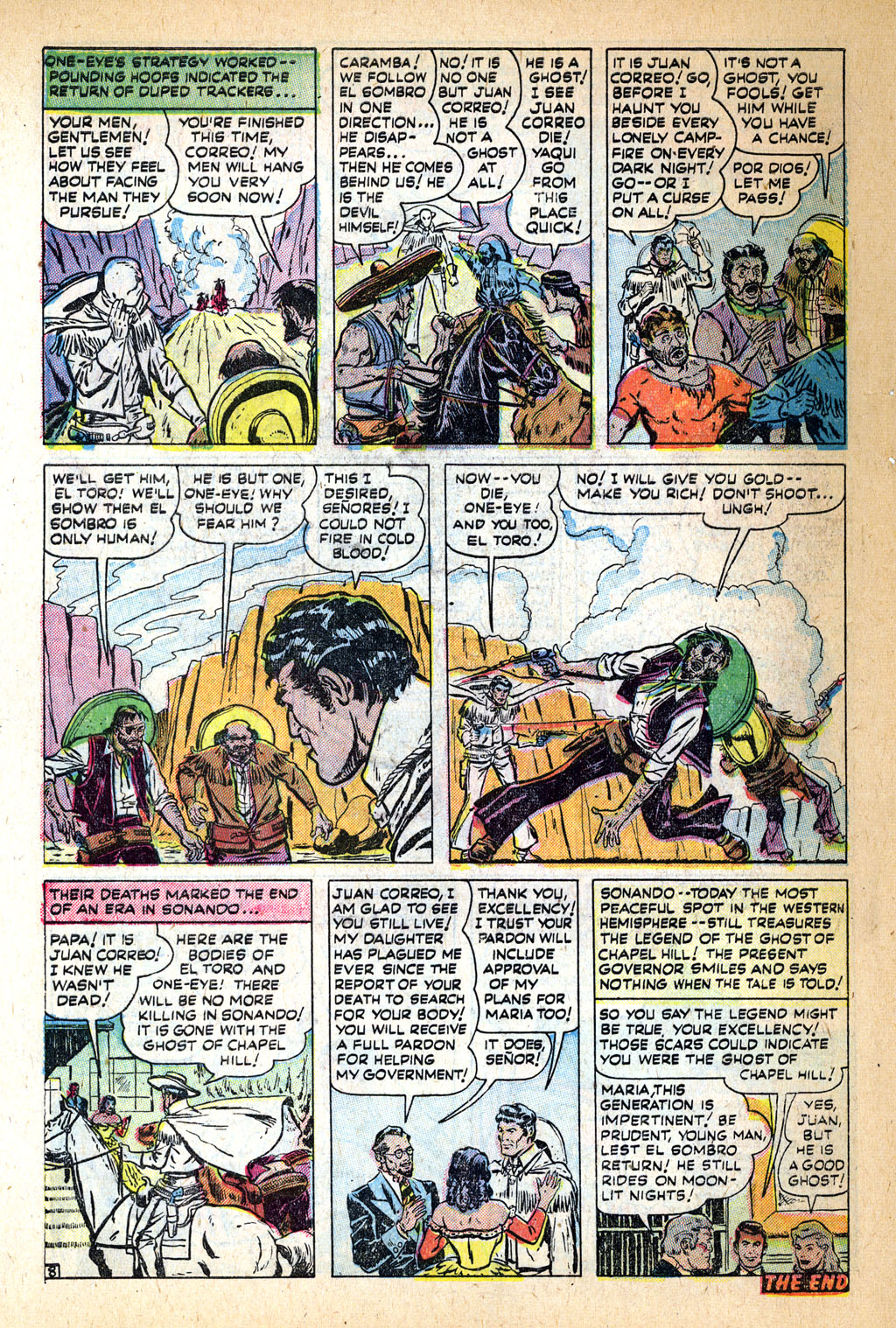