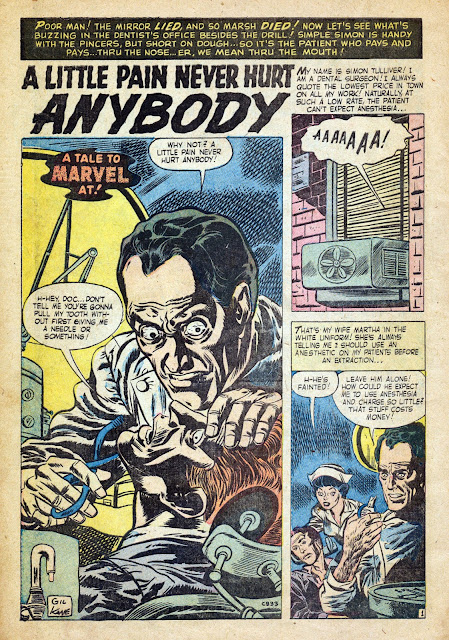 Ol' Eli Katz was not yet the smooth Gil Kane we would come to know and love but he was getting there. Although mostly associated with DC even up to this point, here we see an Atlas horror story. Kane would return to Marvel in the mid sixties, again in the late sixties and later he would be their major cover artist in the seventies. 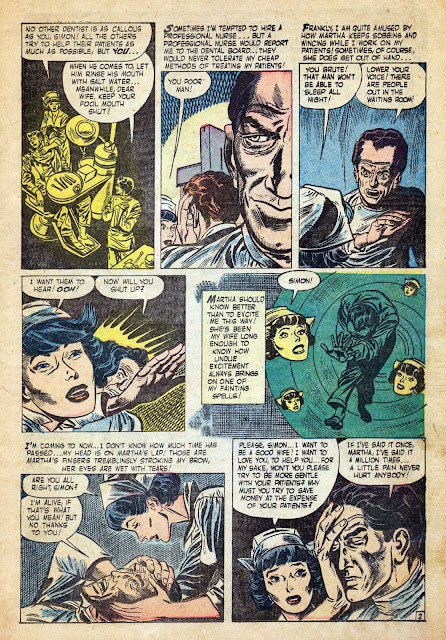 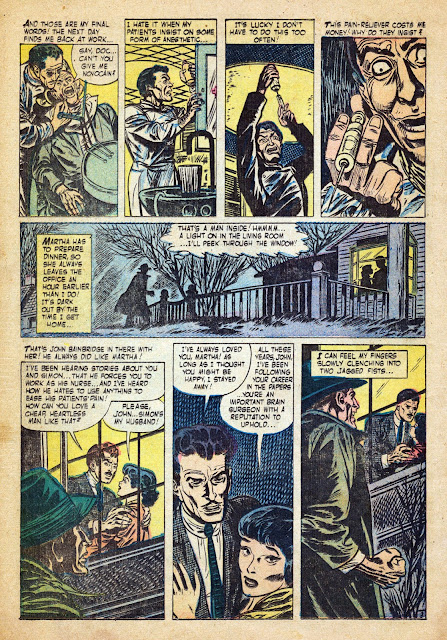 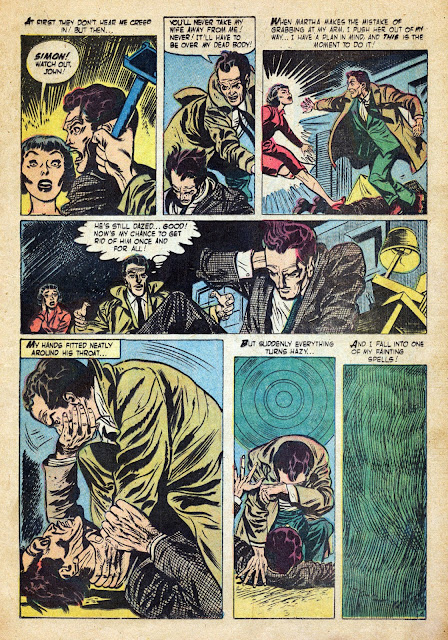 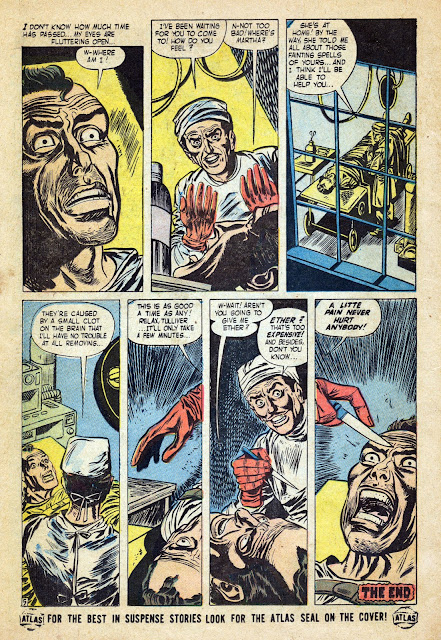 And Full marks for the Early Gil Kane too! That last page was real fine, DAMN FINE!