The Wizard and Roy the Superboy-Ed Robbins-1943 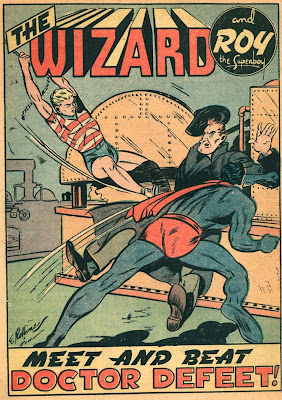 The Wizard shared title chores with MLJ's Shield in the awkwardly titled SHIELD-WIZARD COMICS in the 1940's. He was so generic as a superhero that when he was revived in the mid-sixties they gave him a complete makeover and made him a villain! "Superboy" Roy was briefly revived as Roy the MIGHTY Boy...as in "Mighty Comics." We won't even get into some of the obvious seeming gay subtext of the art which is by Ed Robbins, perhaps best known for his violent MIKE HAMMER newspaper strip some years later. 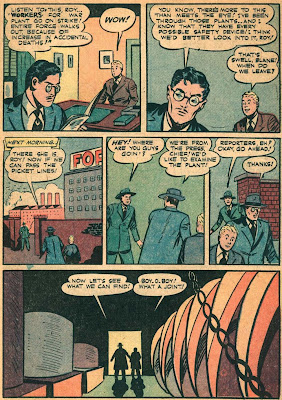 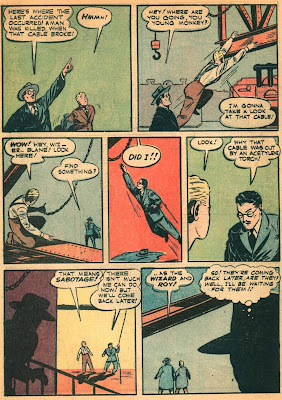 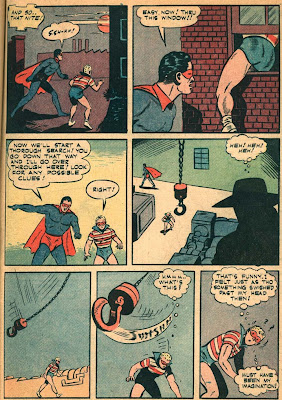 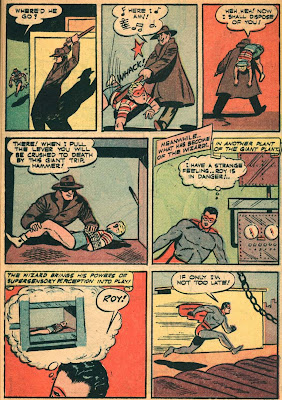 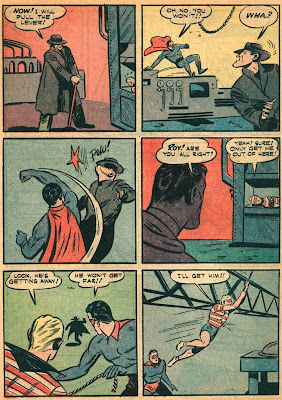 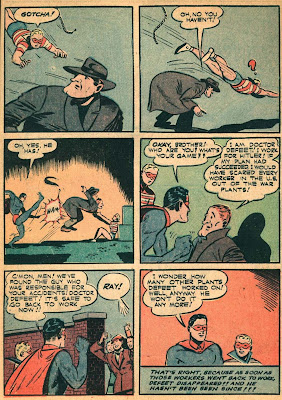 Great Strip! So Wertham did have cause to accuse the comics of indecency! ;)
What a great strip from the Golden age of comics!

Lord, I love this story. I know it, in black in white, from a reprint publication from the 70's. Killer, killer stuff...