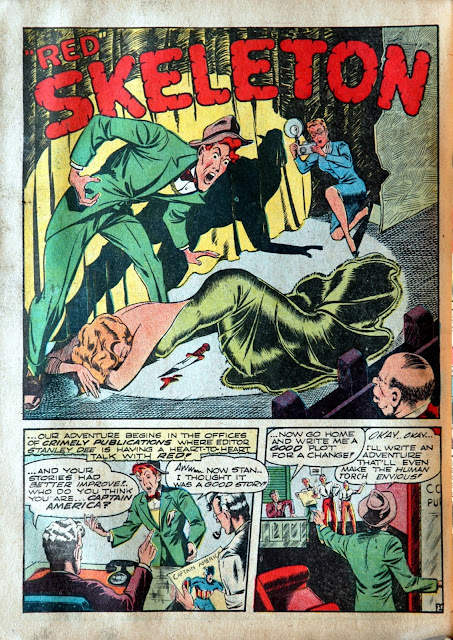 No idea what they were thinking here since actor/comedian Red Skelton was already well known in movies and on radio by the time this character appeared. Still, it's a fun, self-referential story that reads like one of those great light hearted B movie comedy mysteries of the 1940s. 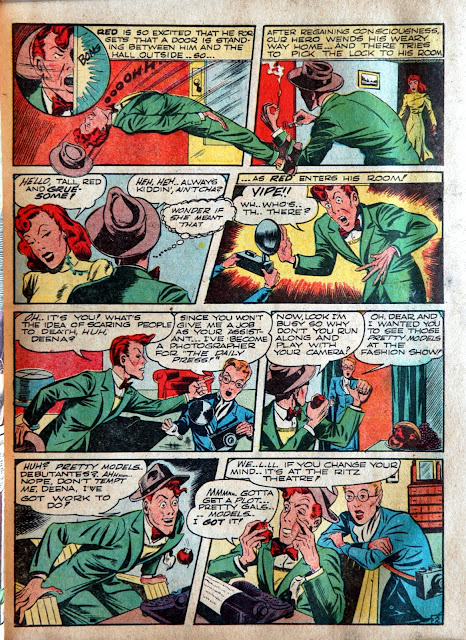 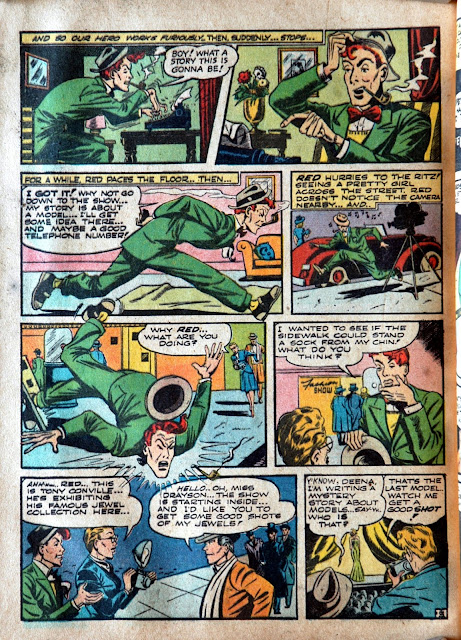 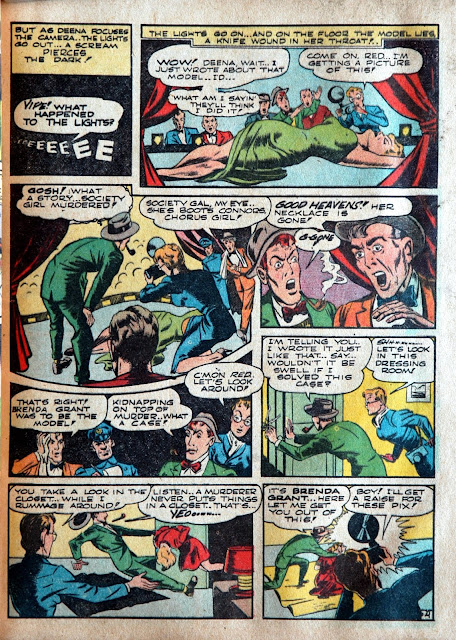 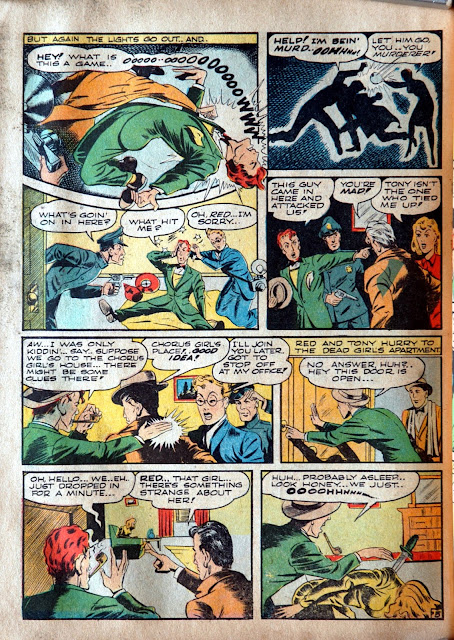 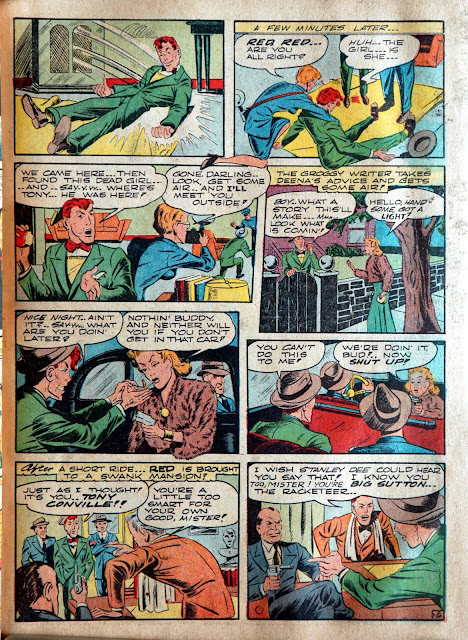 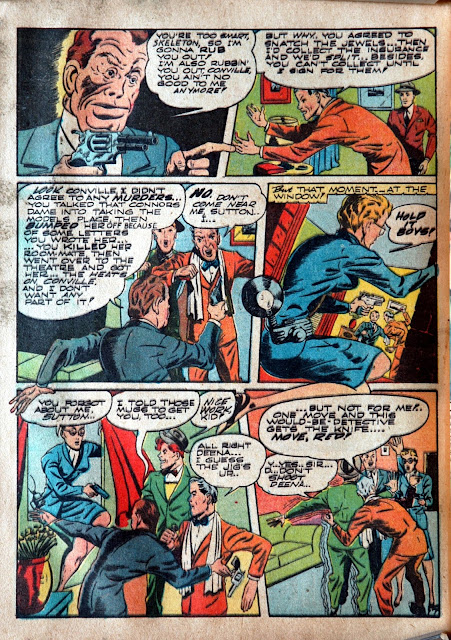 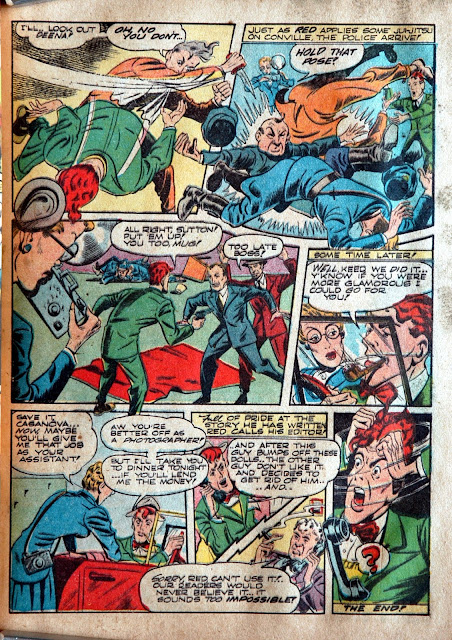 Red Skelton is comical but wouldn't think of putting him into a comic book. Is this a one time issue or did he have his own series?

As far as I can tell, just a one-shot.