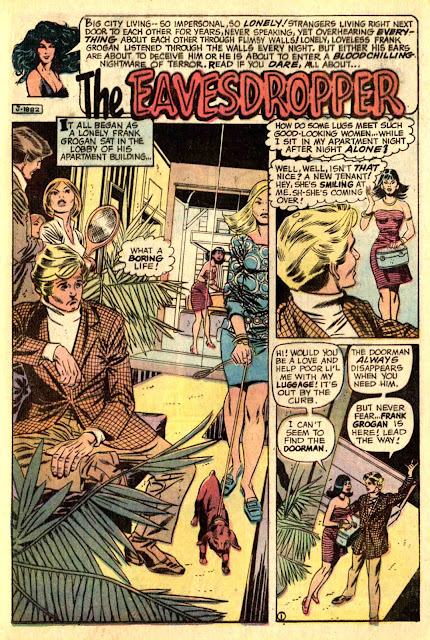 Wayne Howard adopted all the tropes of his mentor Wally Wood but never went on to develop a style of his own. This irritated Wood no end. Here's Wayne, though, with inks over Gil Kane pencils, just like Woody did from time to time a year or three earlier...only notably NOT as good a match. The script here is credited by GCD to Don Kraar who would later work with Gray Morrow on TARZAN. 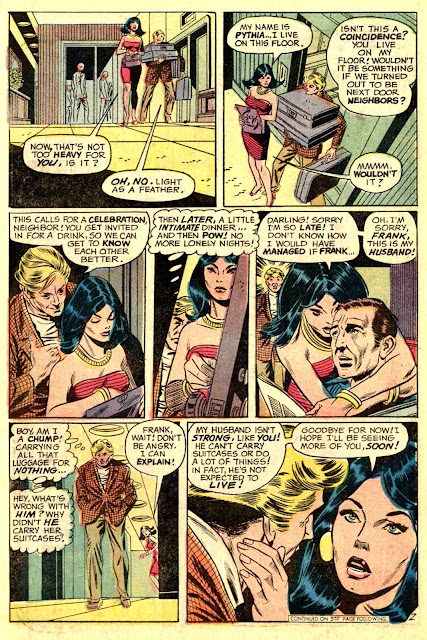 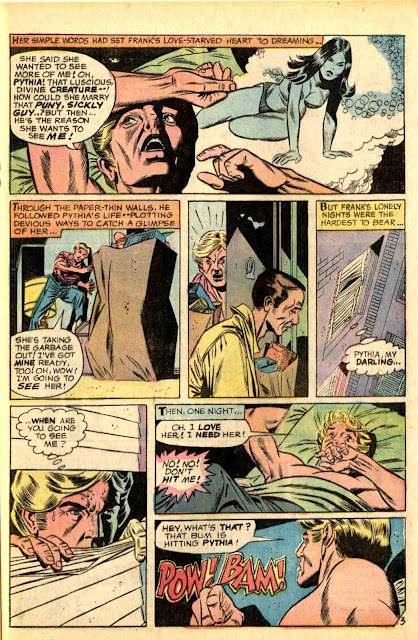 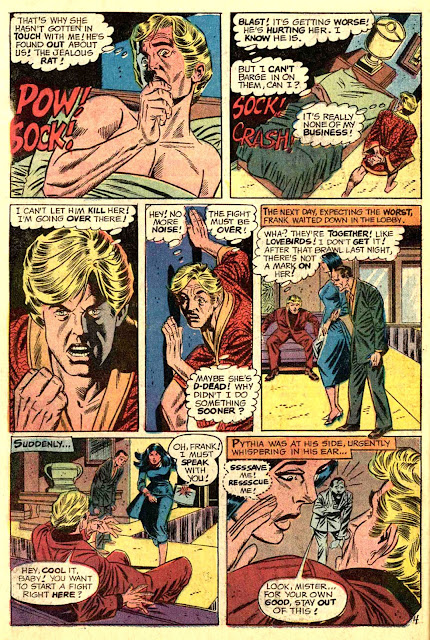 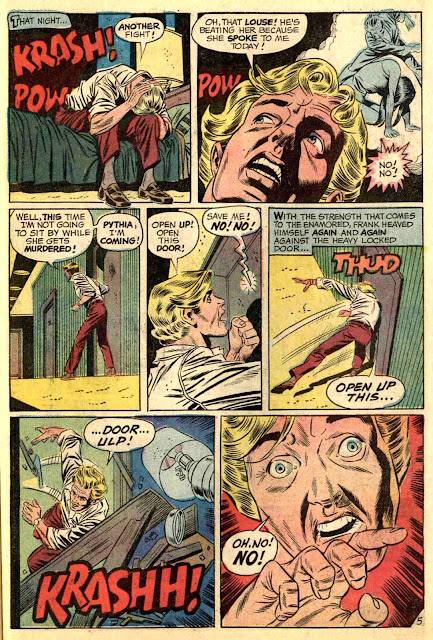 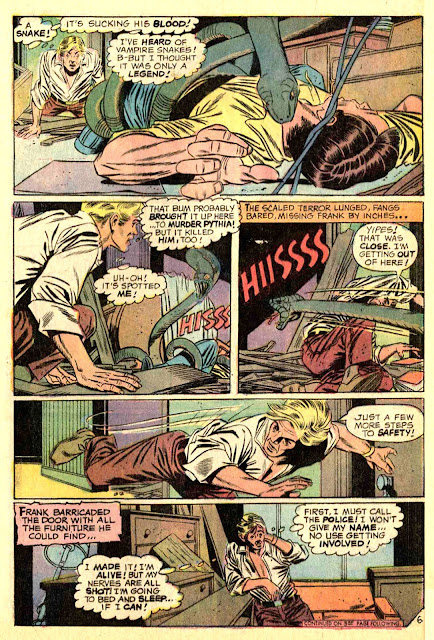 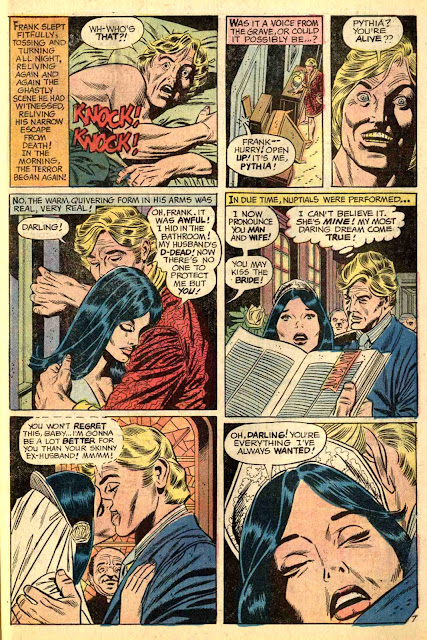 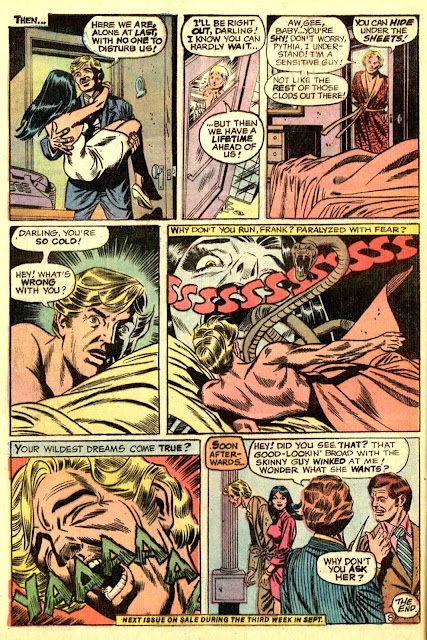 Would love a cite for Wood's opinion of Howard's copying of his style. Gotta say though that every other copier of Wood went on to develop their own style.