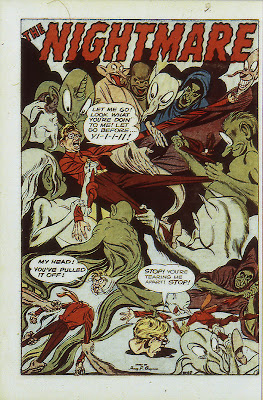 I saw this story mentioned on Wikipedia and had to track it down and run it in spite of the fact that it's a fiche copy. It's a short, creepy little tale that lives up to its title, written by the prolific Hank Chapman and drawn oddly enough by the definitive 1950's SUPERMAN artist, Wayne Boring! Note that Chapman and his editor, Stan Lee, actually appear in the strip in the manner that William M. Gaines and Al Feldstein sometimes did at EC. 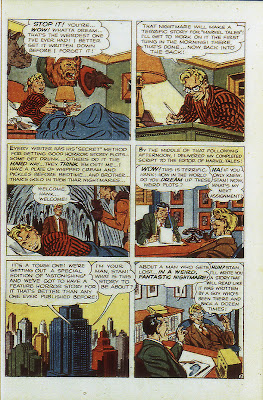 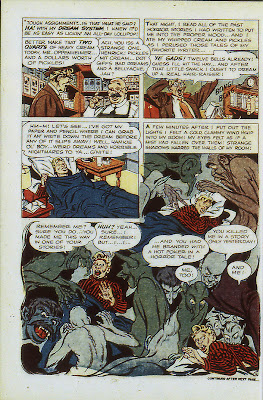 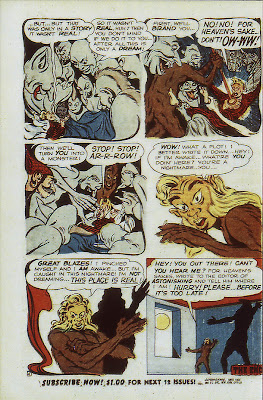 way cool, matey. I don't think I've ever seen anything by Wayne Boring that wasn't somehow Superman related before. nice one.

wow, i didn't know that Wayne had draw anything under Stan Lee's editorial control!!!
Thanks Steven!!!
:o)