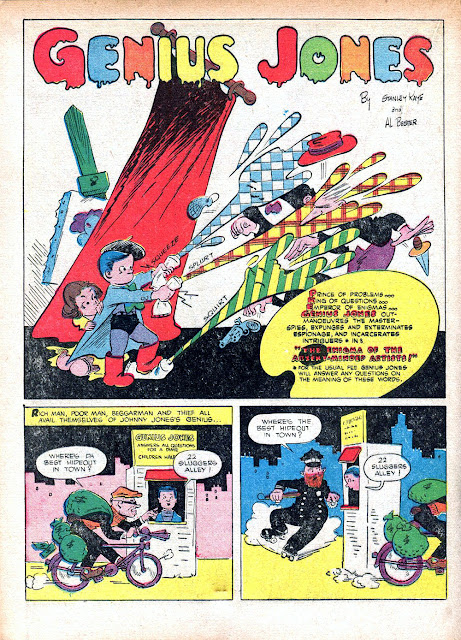 It was rare that Golden Age comics identified the artists and if they had any writer credits at all, they were generally fictional house names. Here, though, artists Stan Kaye gets top billing but writer "Al" Bester gets billed, too. Bester, of course, would move on and become one of the great science fiction authors of the 20th century with titles such as THE DEMOLISHED MAN (the first Hugo Award Winning Novel) and THE STARS MY DESTINATION. 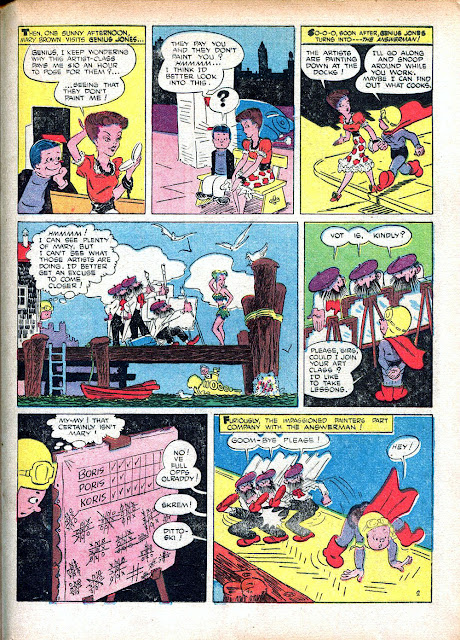 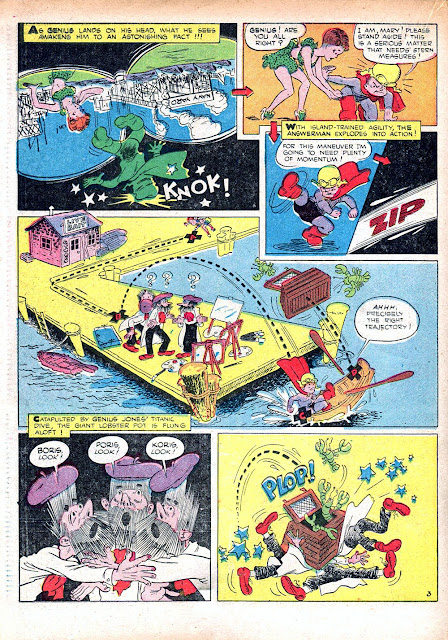 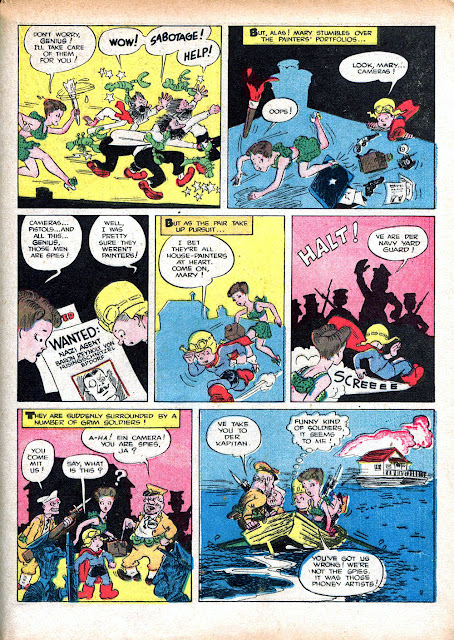 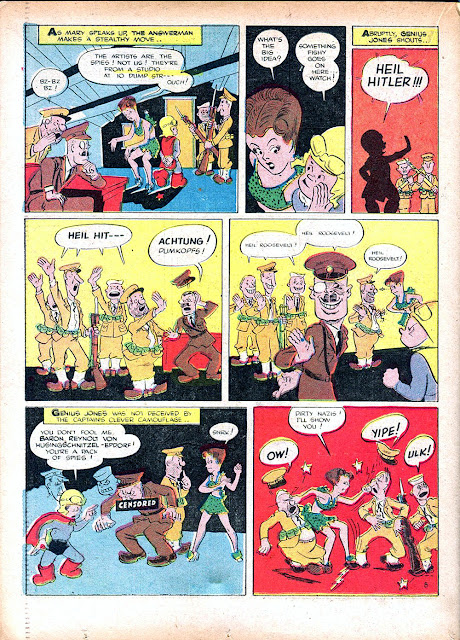 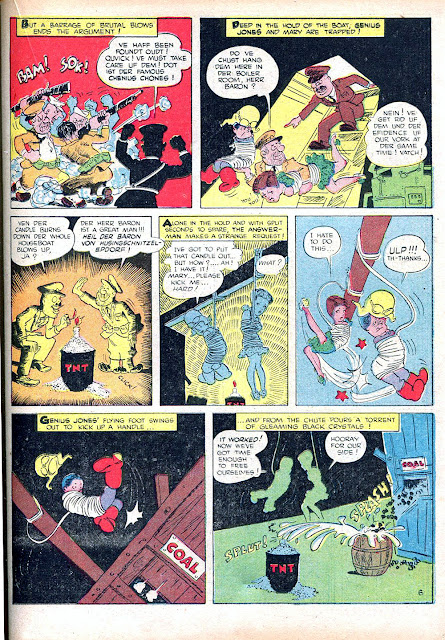 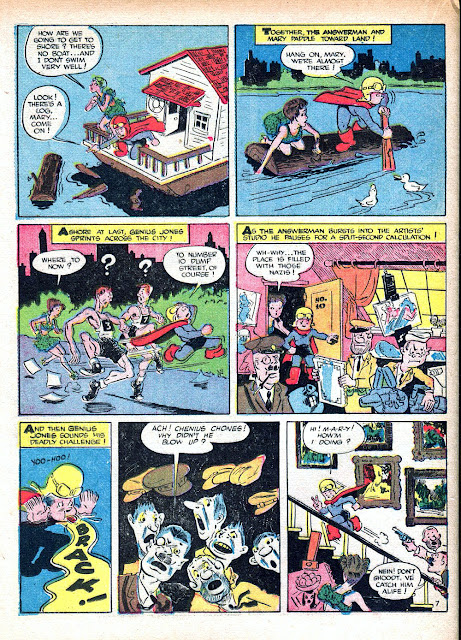 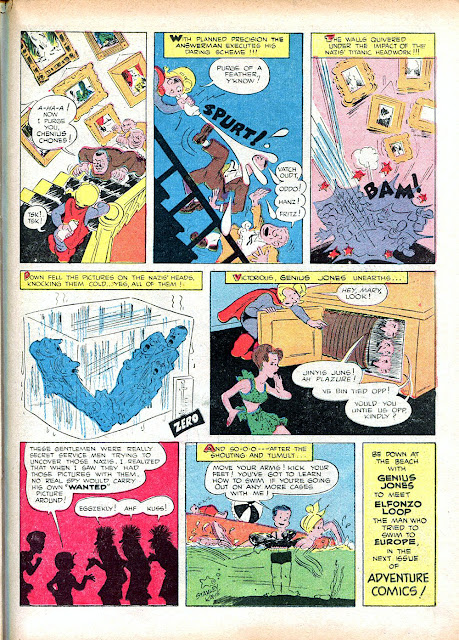