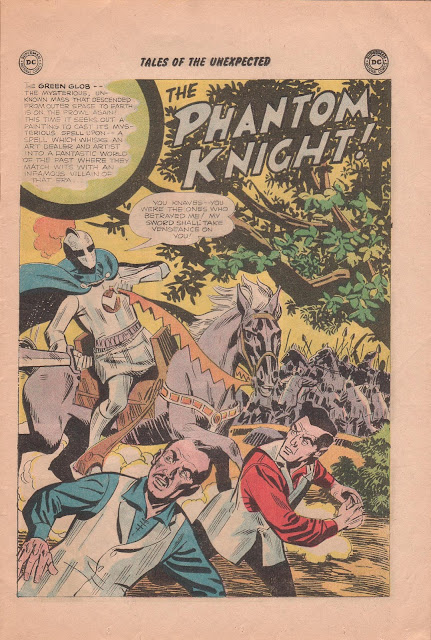 The Green Glob was a "character" who acted as an instigator on a score or so of DC stories in TALES OF THE UNEXPECTED and was then forgotten. Many, many years later, someone actually retconned the Green Glob. Here's what COMIC VINE has to say---

"The Guardians of the Universe created the Green Globs over 3.5 billion years ago.  Unlike their policing forces (i.e. the Manhunters; the Halla's; the Green Lantern Corps), the Green Globs are a little known.  Their function is to teach "lessons" to individuals throughout the universe.  These machines are composed entirely of cohesive plasma with near limitless energy thus allowing it to operate indefinitely without recharging (unlike a green power rings).The Green Globs are virtually undetectable (only a small frequency of green light can react to it).  Their true Oa'n designation remains unknown and are simply referred to as Green Globs." 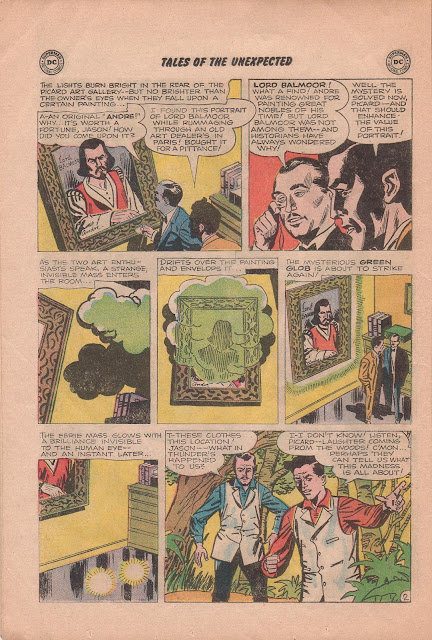 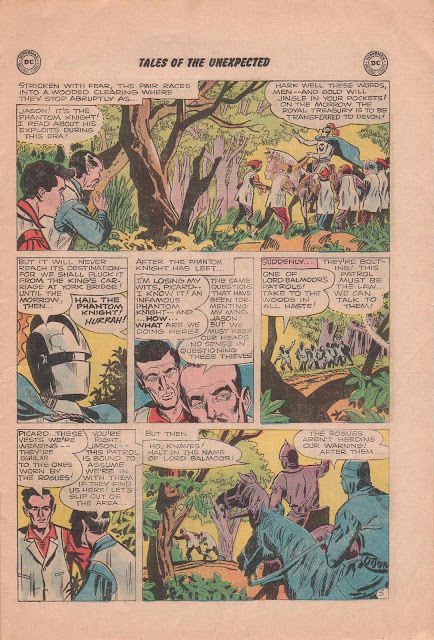 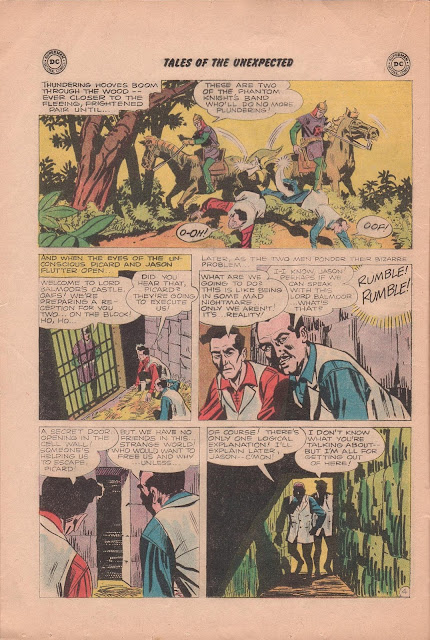 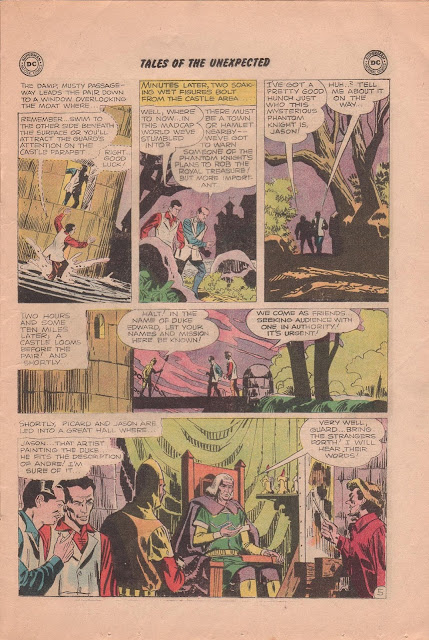 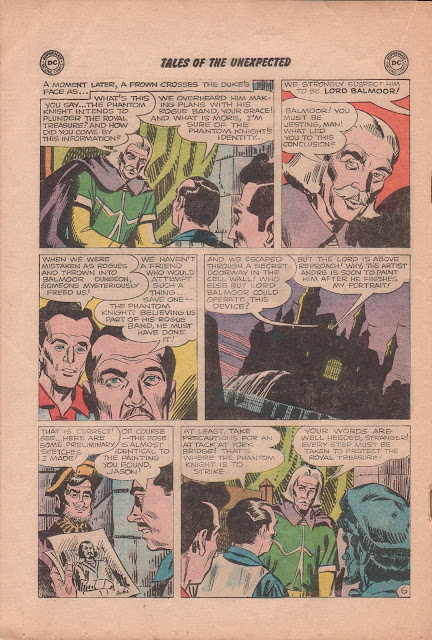 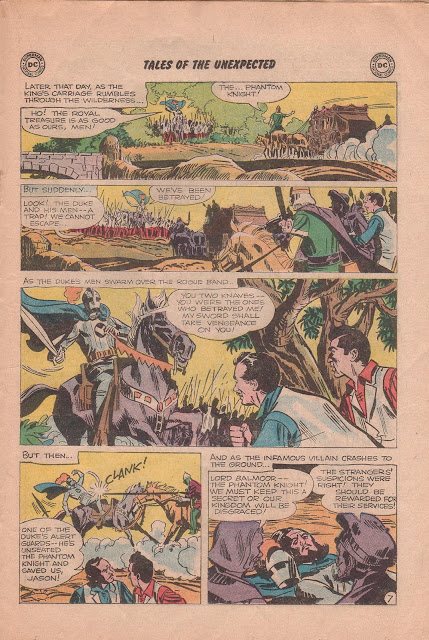 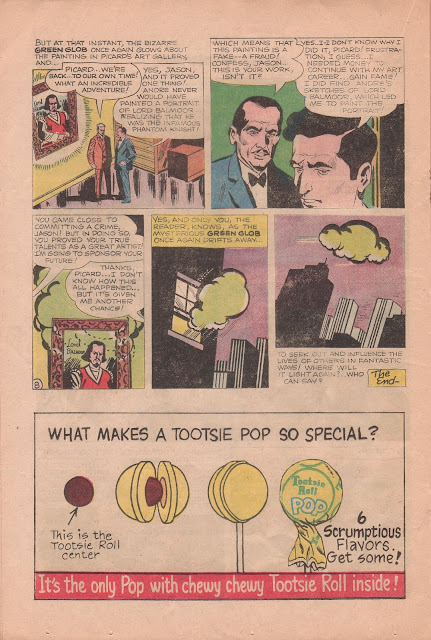