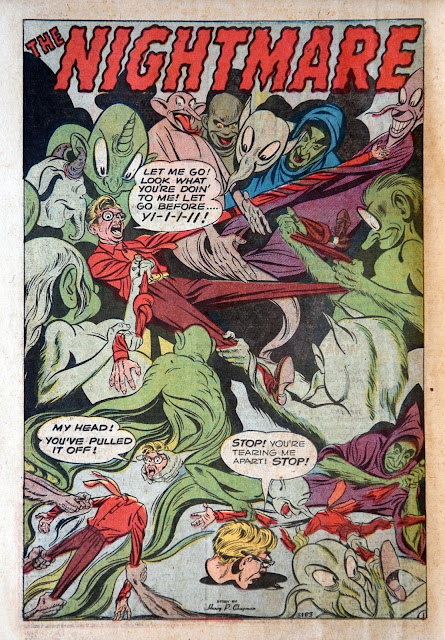 Wayne Boring was THE Superman artist between Joe Shuster and Curt Swan, particularly on nearly two decades of the newspaper strip. Although he did draw Supes at DC off and on during that same period, he rarely worked for Timely/Atlas/Marvel. In fact, after a couple of these types of stories in the mid-fifties, I think you have to wait until the early seventies when he turned up there again on a Captain Marvel story. 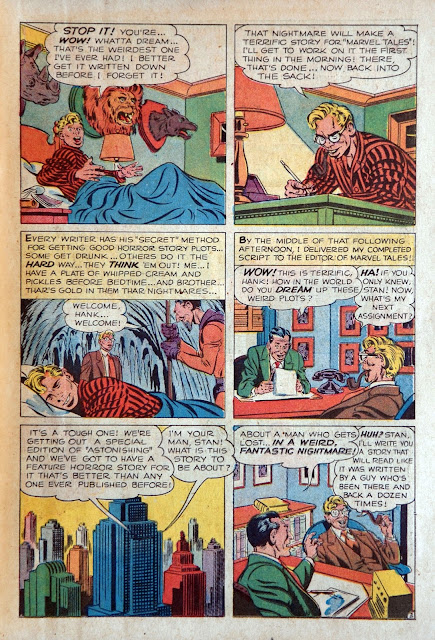 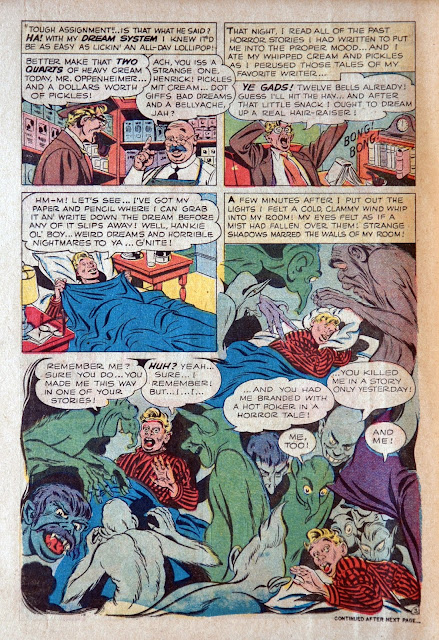 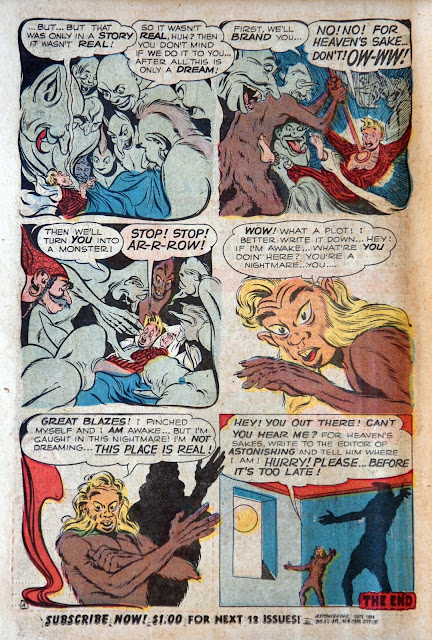 Every artist has his or her signature artistic quirks. With Boring it was the "Yelling mouth." No one drew the mouth of a yelling man quite like Wayne Boring.