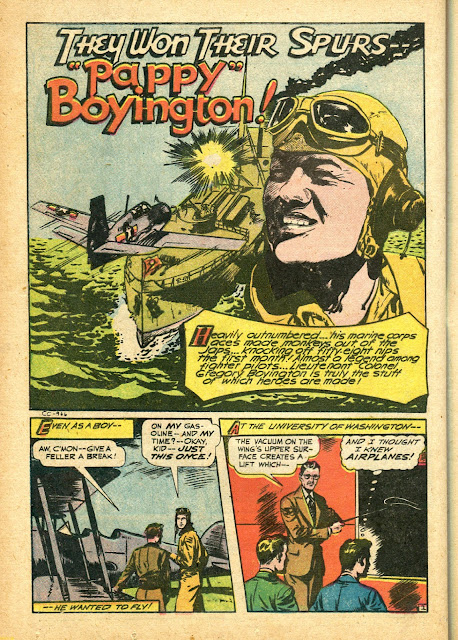 Major Gregory "Pappy" Boyington was a real war hero, a colorful, controversial, and successful pilot even though he sat out the 20 months of WWII in a Japanese prisoner of war camp. Later on, he became a fictional character, too, recreating his role as leader of the BLACK SHEEP SQUADRON and played on TV by Robert Conrad. 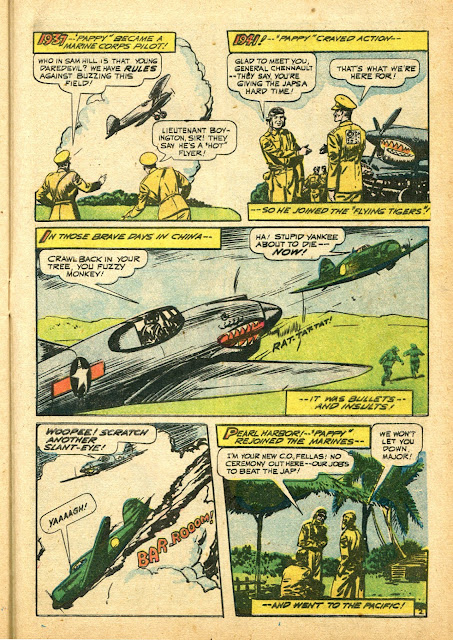 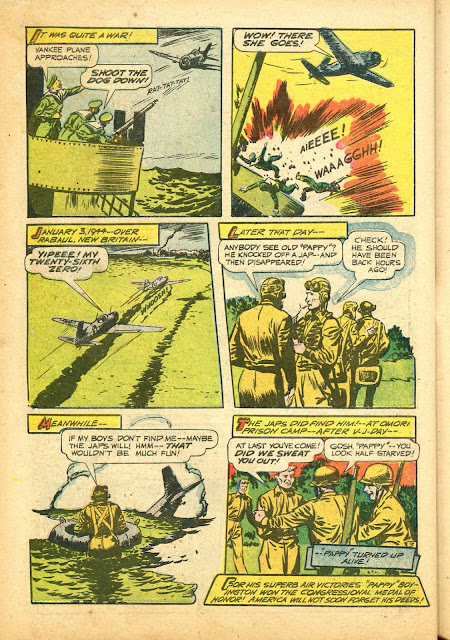