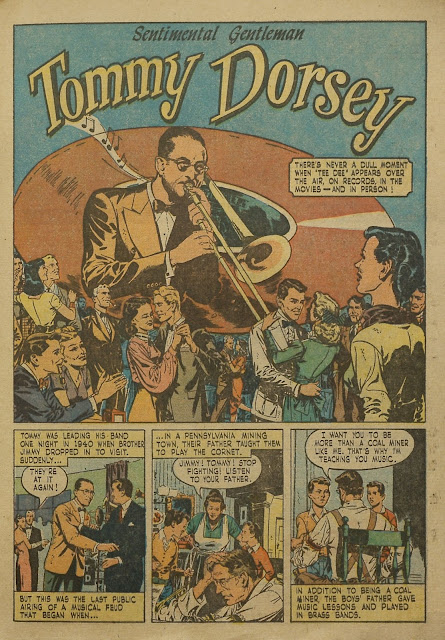 As big as Tommy Dorsey was, show me anyone under the age of 70 who could even recognize him in a photo. And even then, I doubt they'd know any of his music. What a loss. A major part of Tommy's legend is his seemingly lifelong feud with his brother Jimmy, which is NOT whitewashed here. On the other hand, his major role in popularizing Frank Sinatra is literally glossed over in a caption. 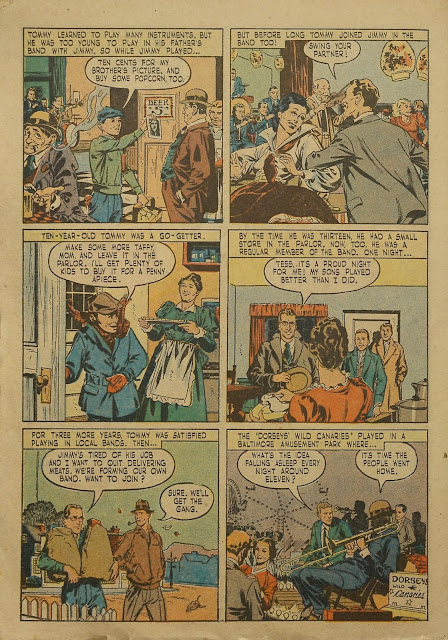 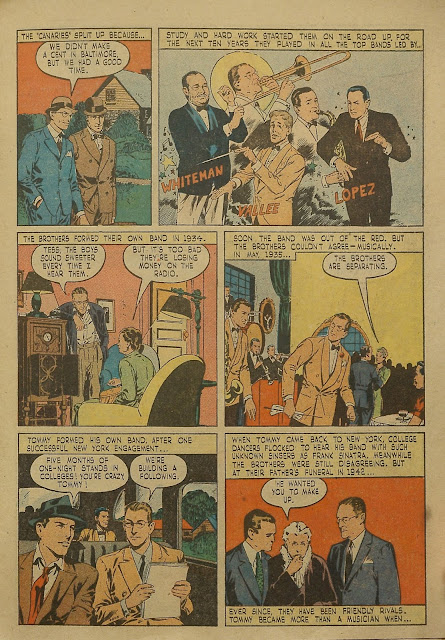 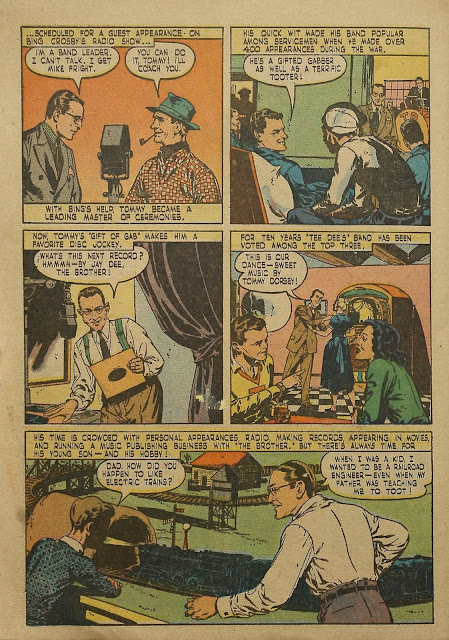