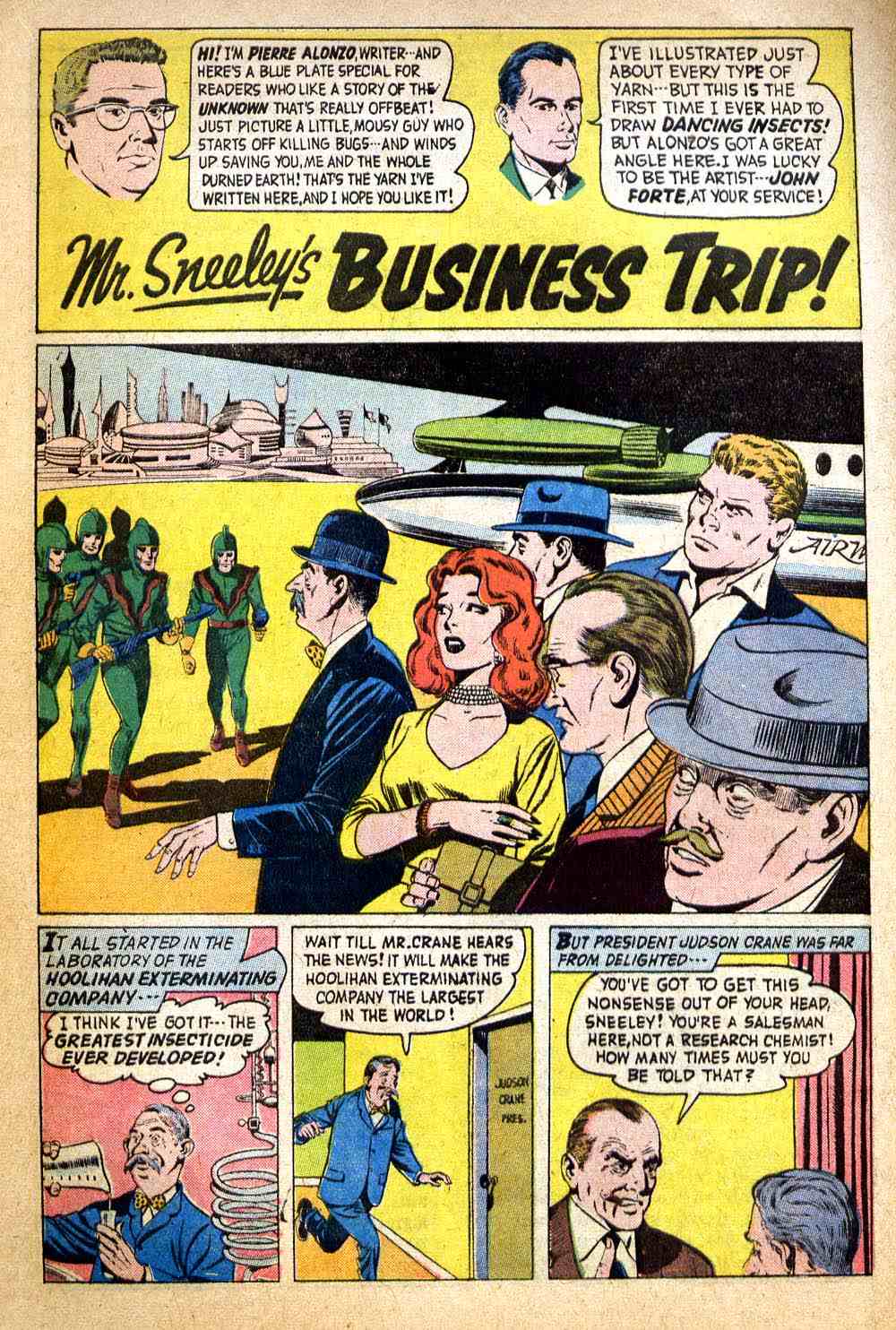 Ignore that "Pierre Alonzo" character above--most likely one of the many pseudonyms of ACG editor/writer Richard Hughes (which was itself a pseudonym!). The artist really was John Forte, though, best known for his somewhat more static art on DC's Bizarro World and Legion of Super-Heroes strips around that same time. 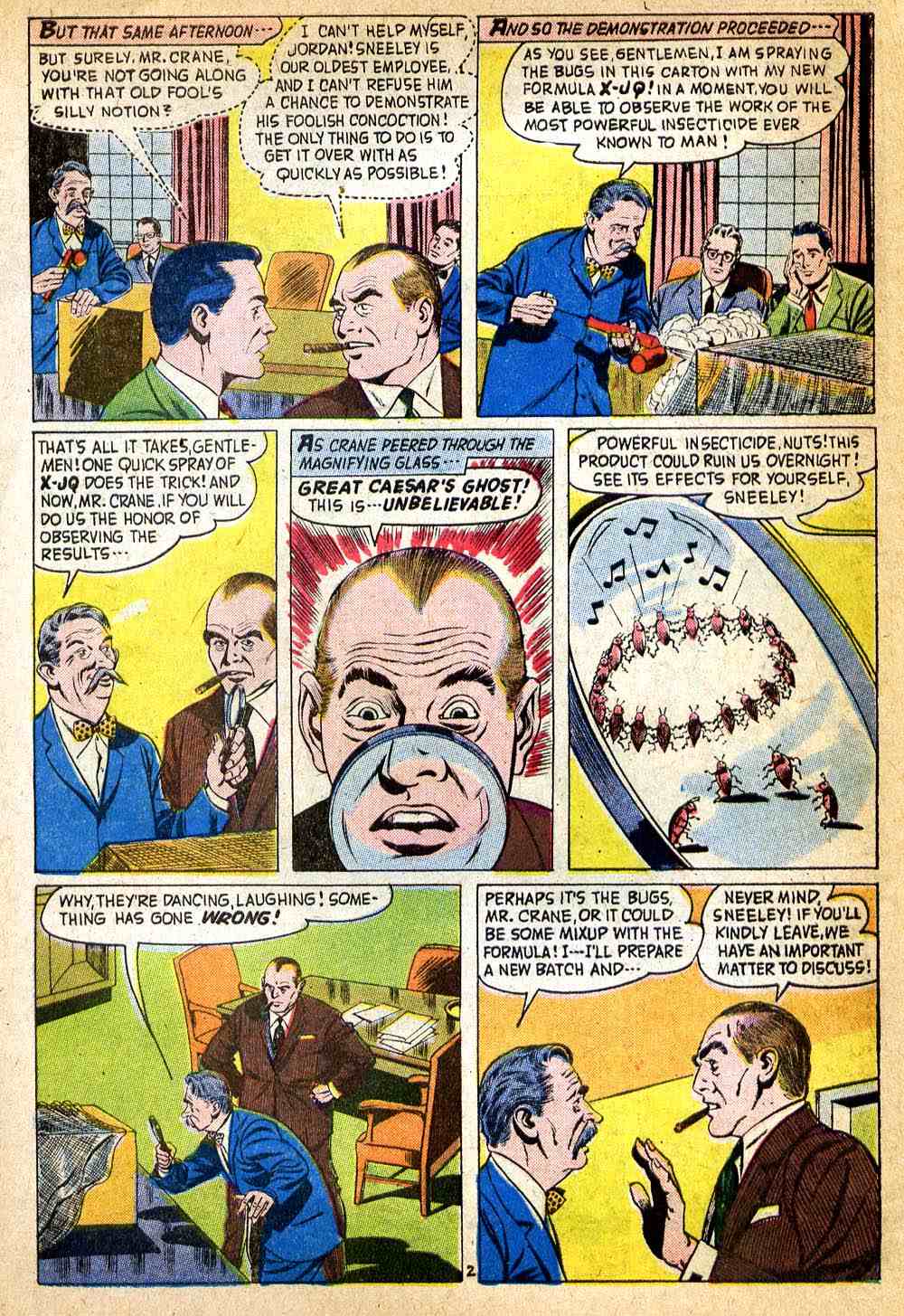 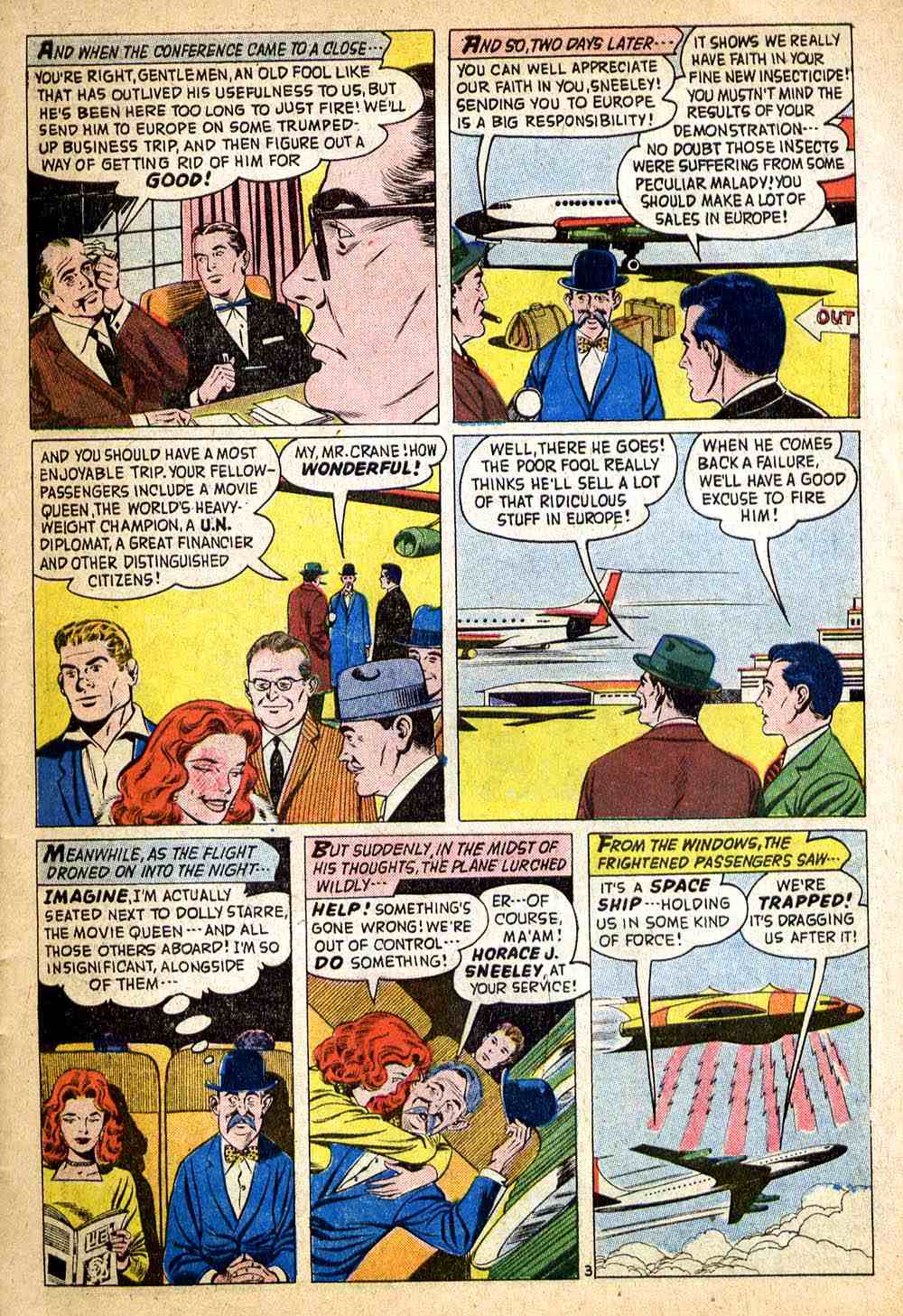 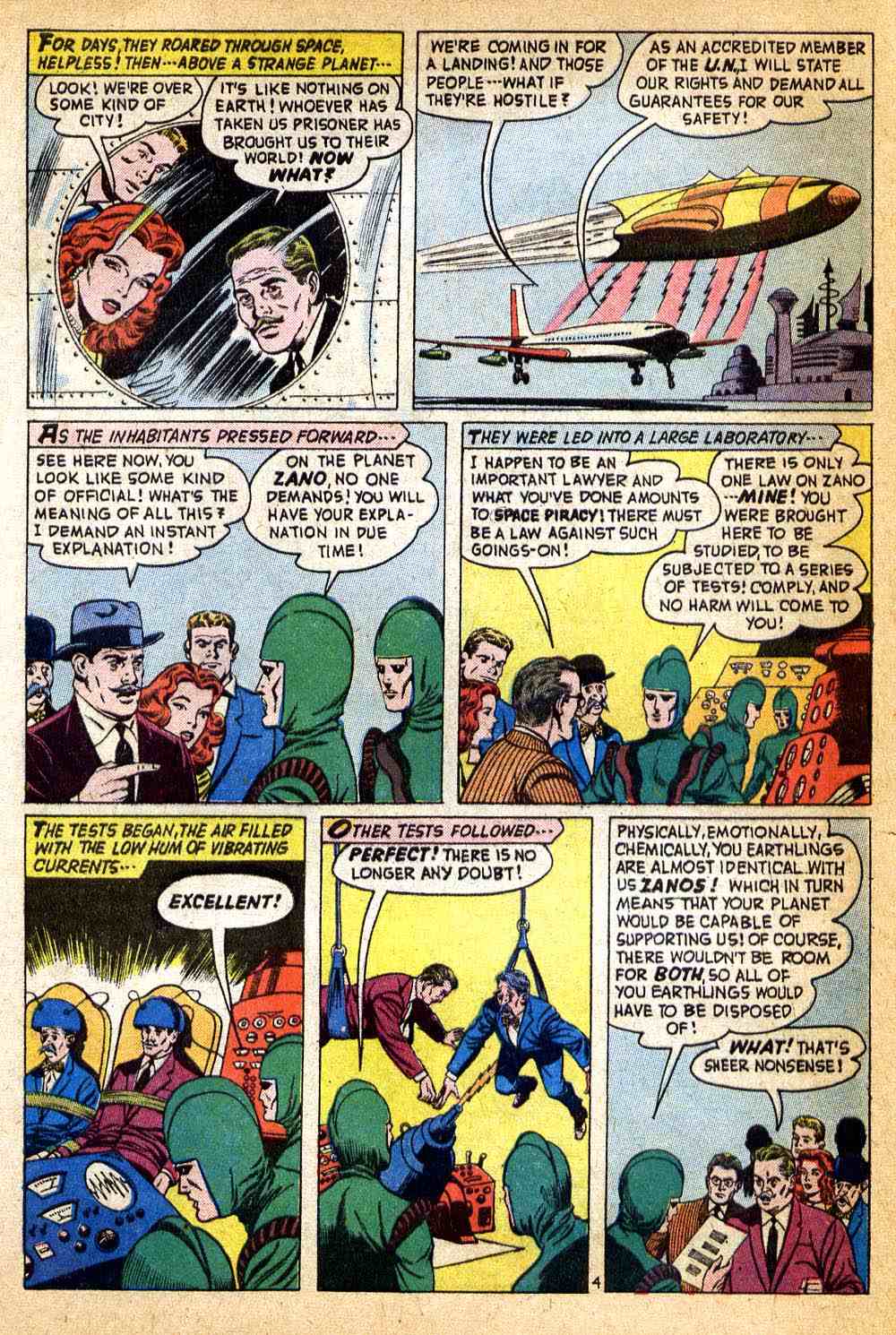 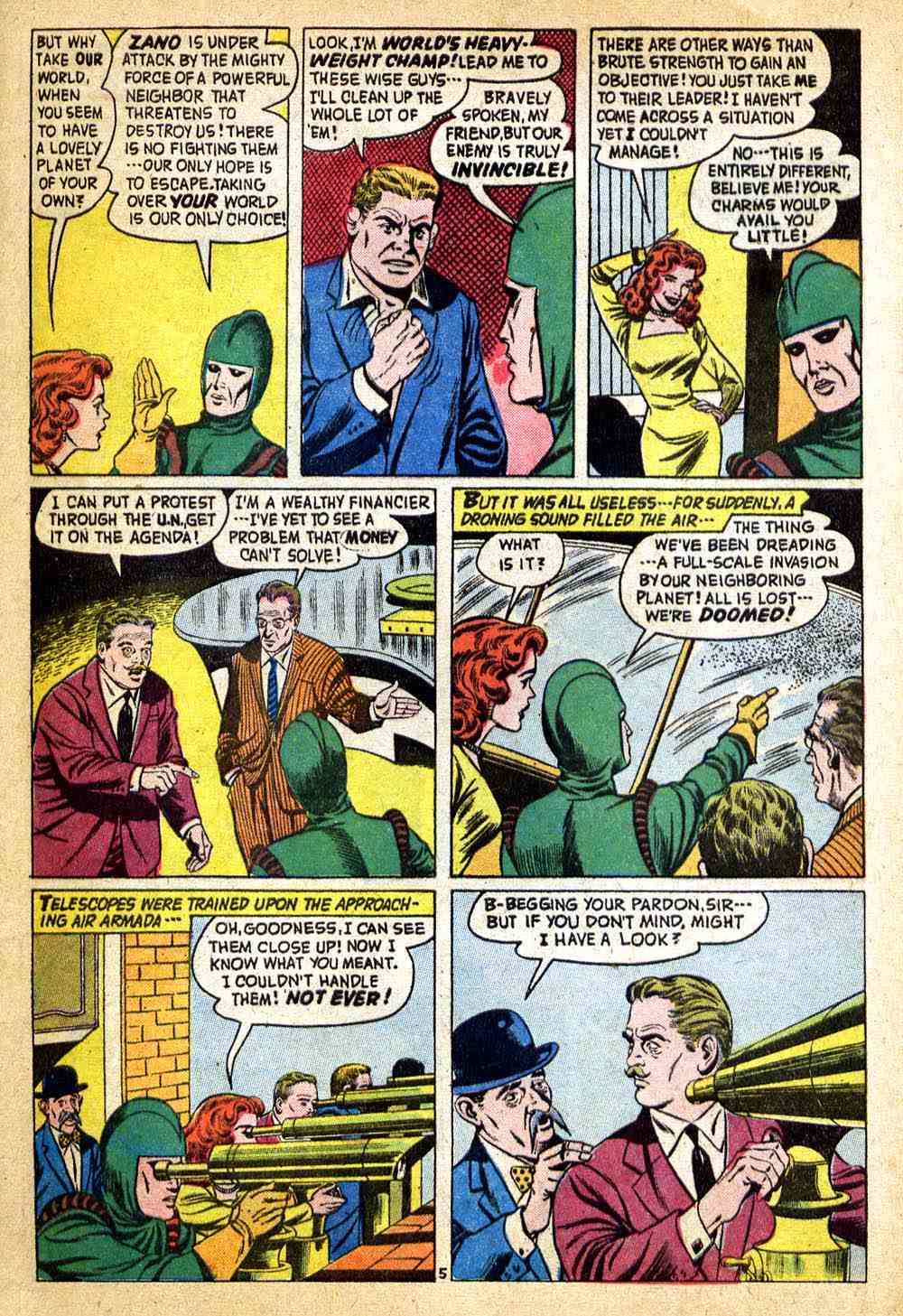 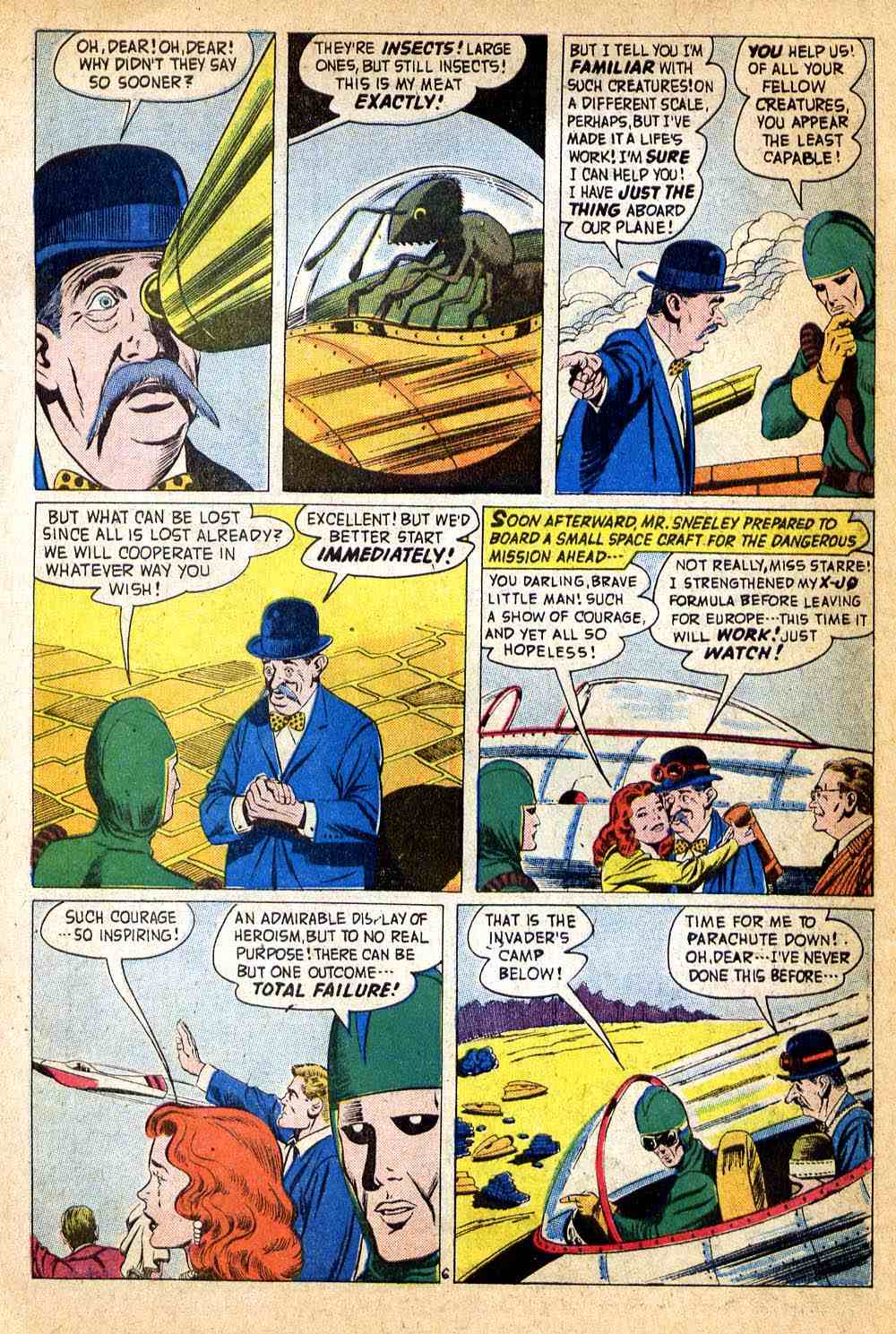 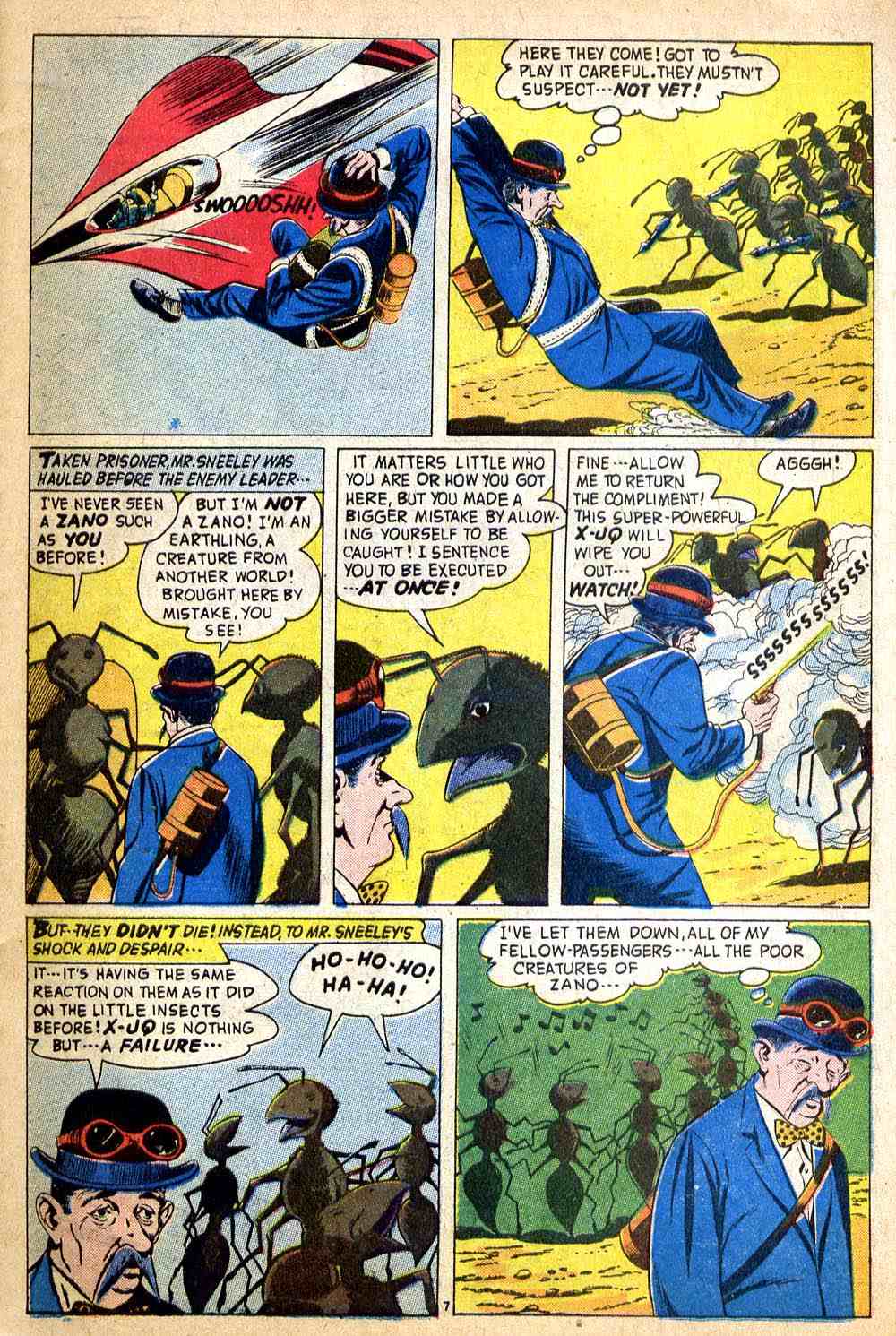 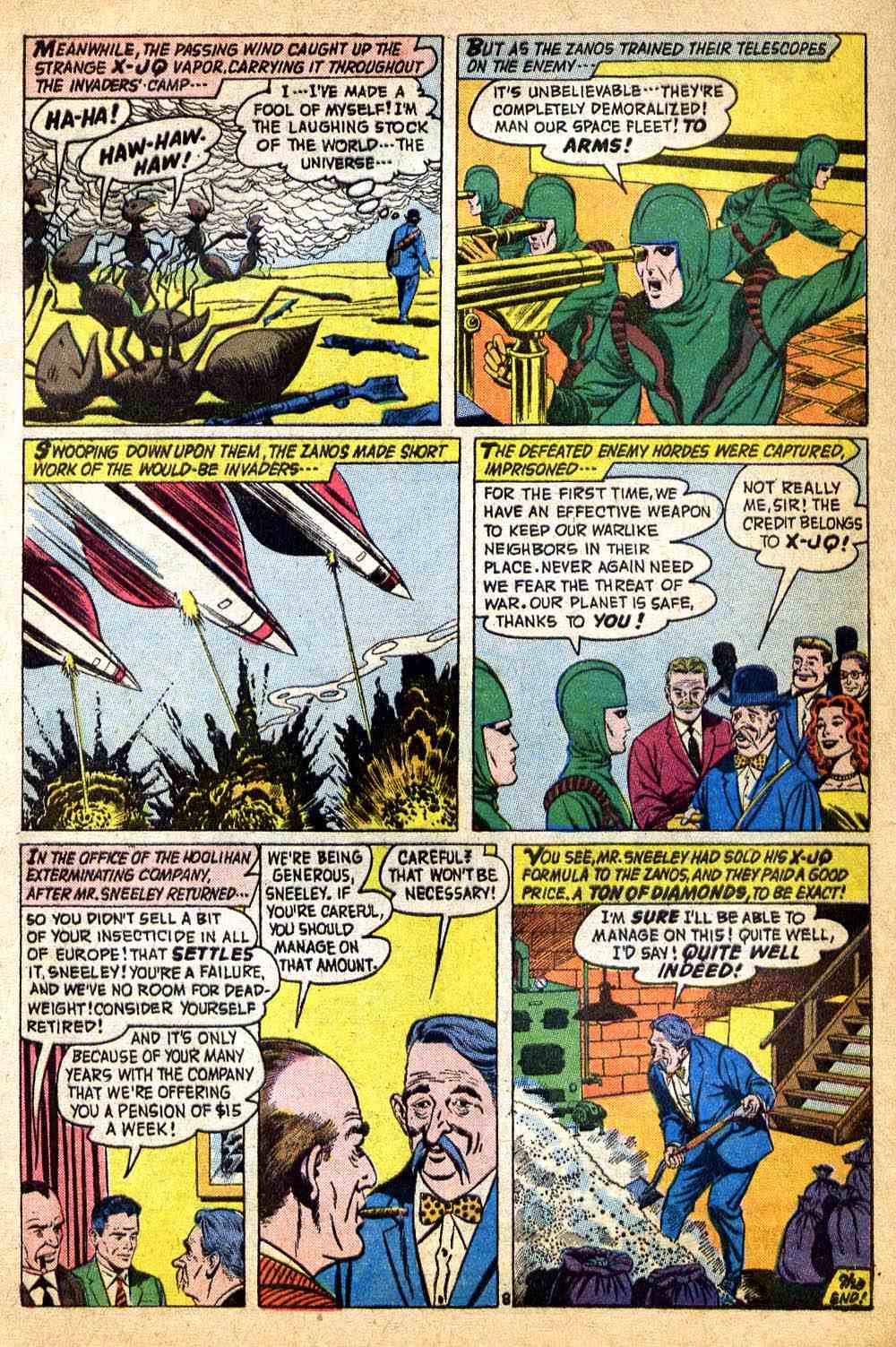