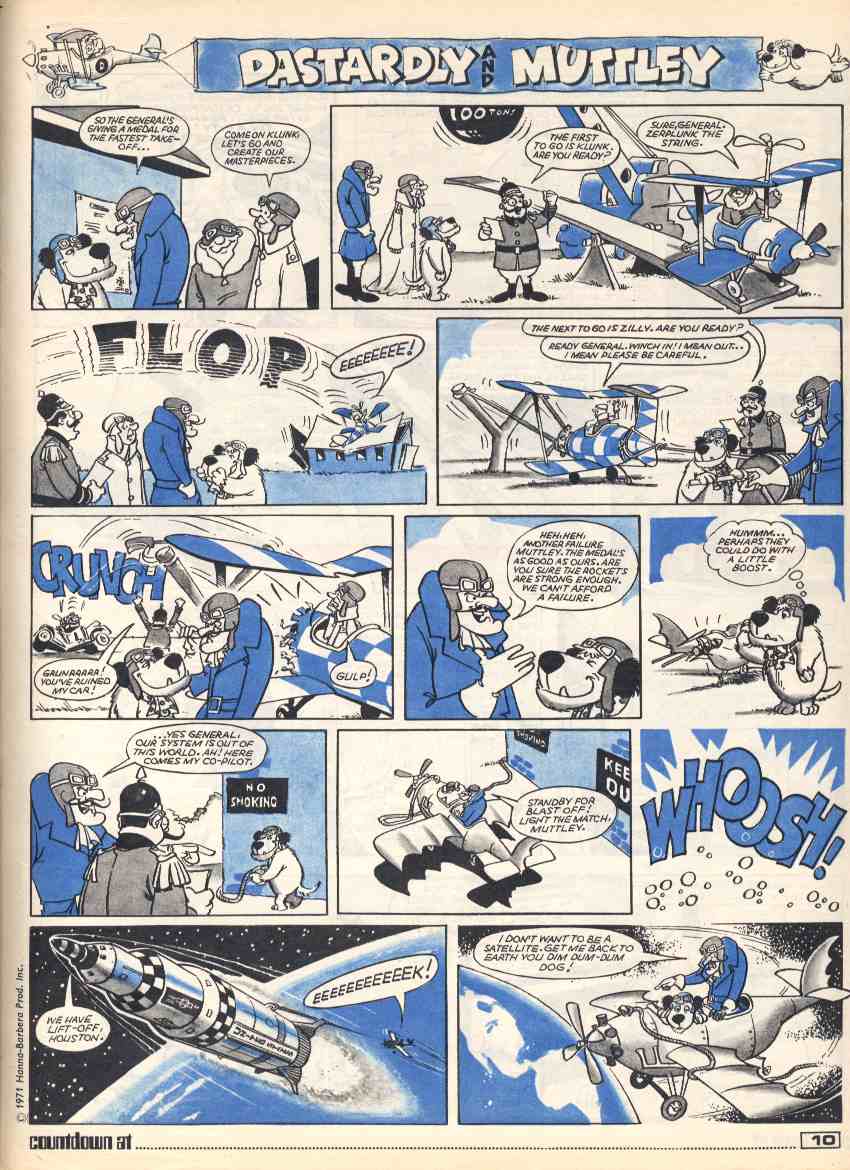 WACKY RACES characters Dick Dastardly and his snickering dog Muttley got their own spinoff (as did Penelope Pitstop) in 1969 in the US. It only lasted one season but popped up a year or so later in the UK where it was popular enough to generate this weekly comic strip for a while. I had the complete TV series on DVD but loaned it to someone who I never saw again. Never loan out DVDs! 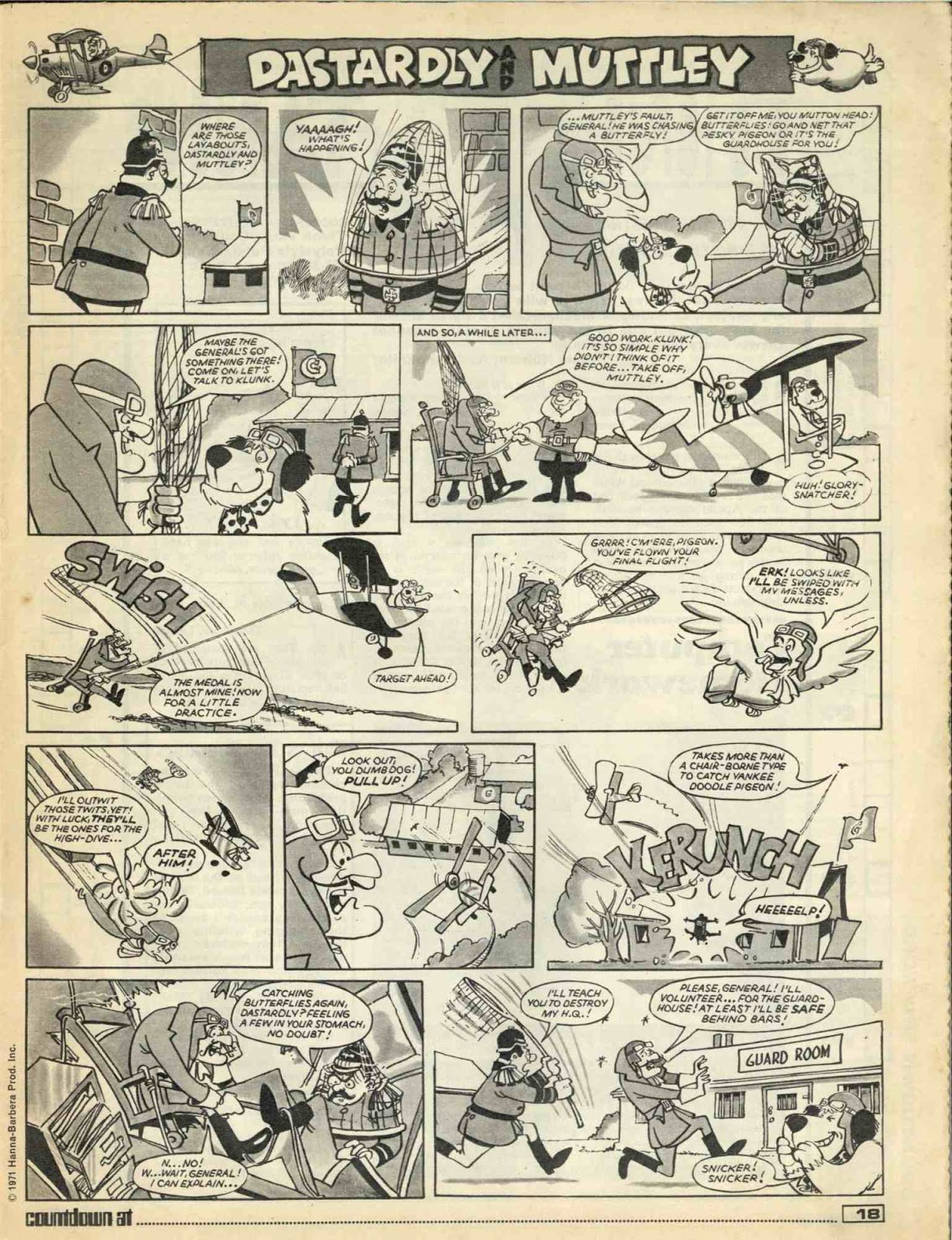 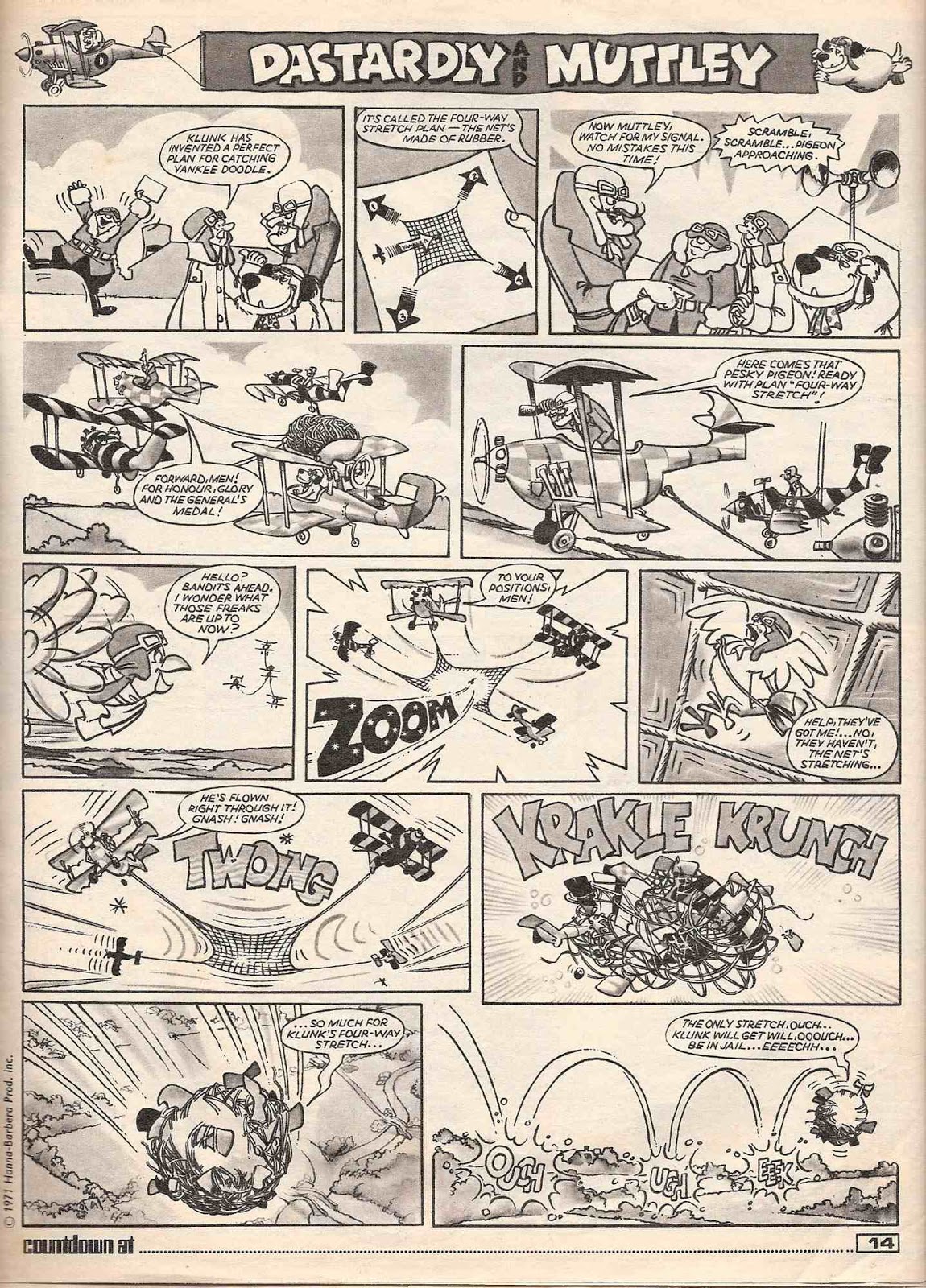 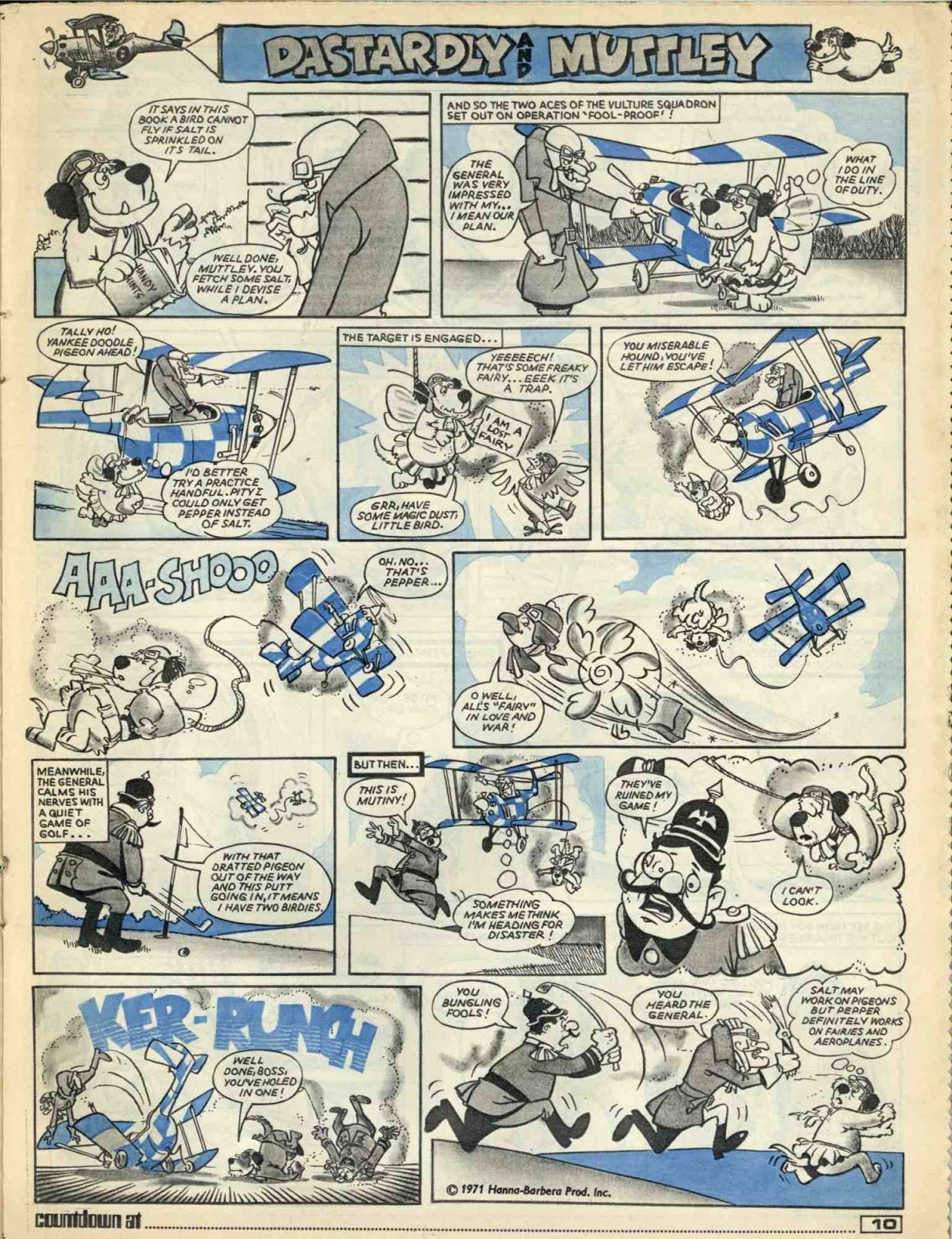 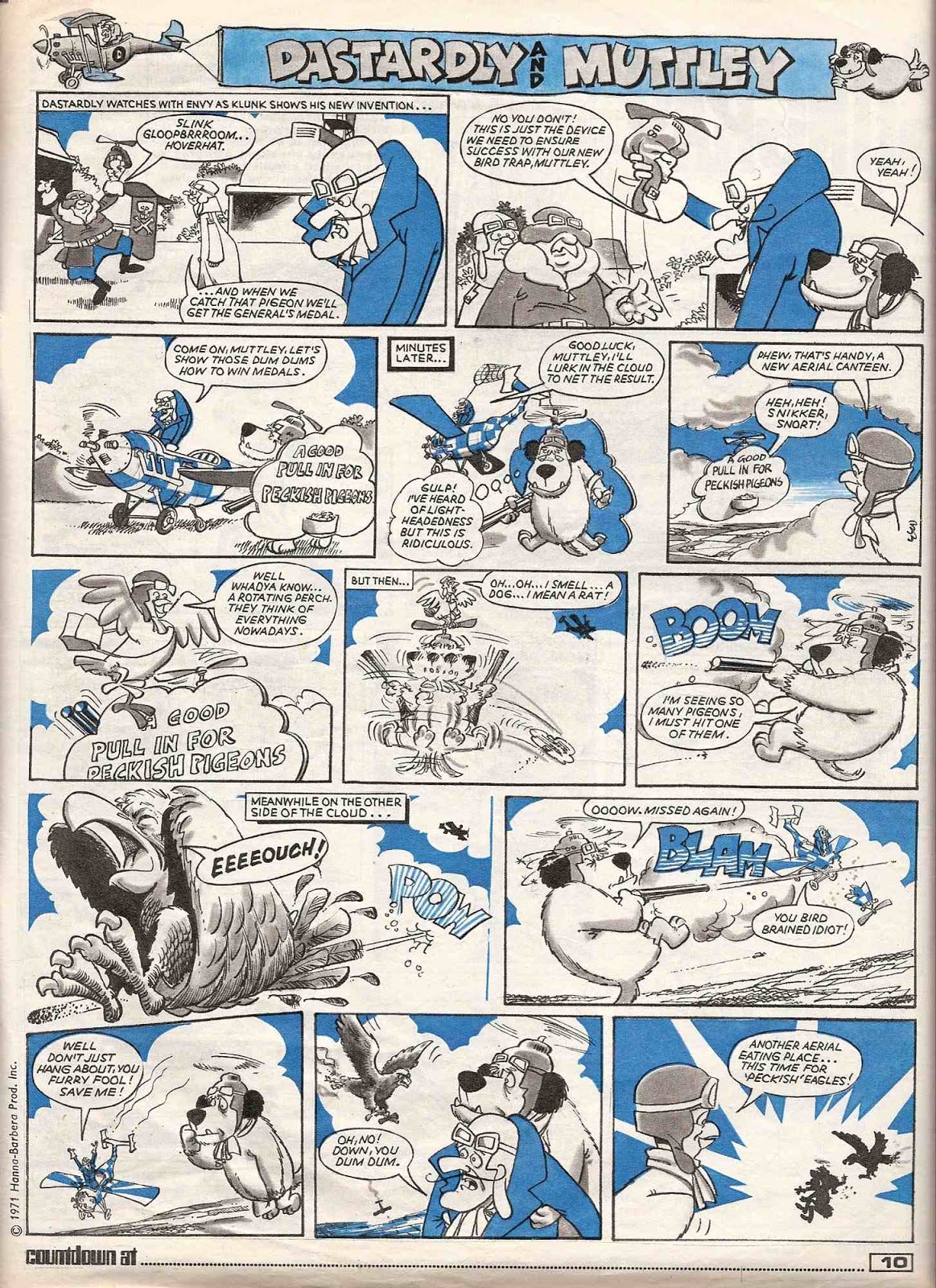