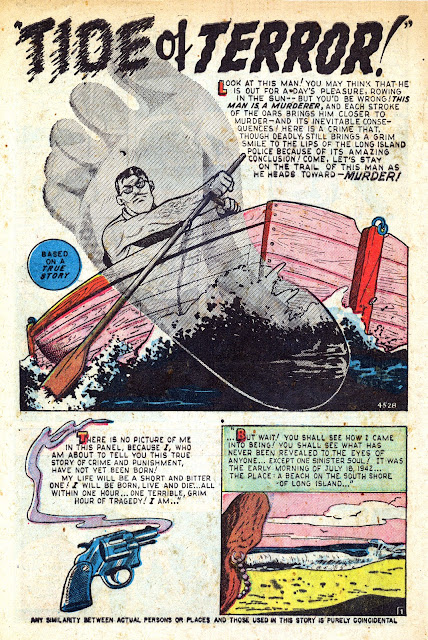 GCD isn't sure this is Burgos but could be. I have to admit that until recently, I had no idea just how important Burgos was to Timely/Atlas right up through the end of the 1950s. Odd that his style just didn't fly when he was put on a couple of second tier heroes for Marvel just a very few years later. 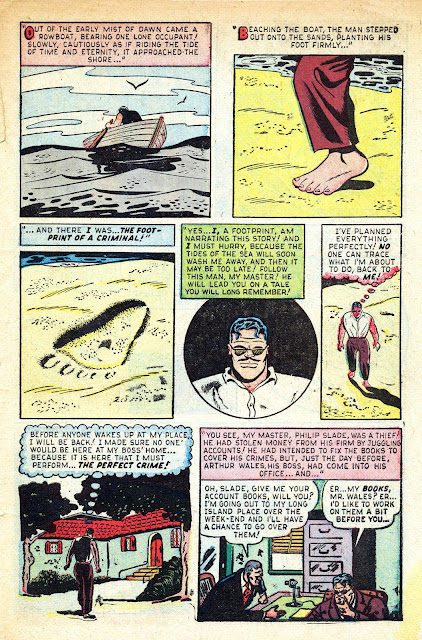 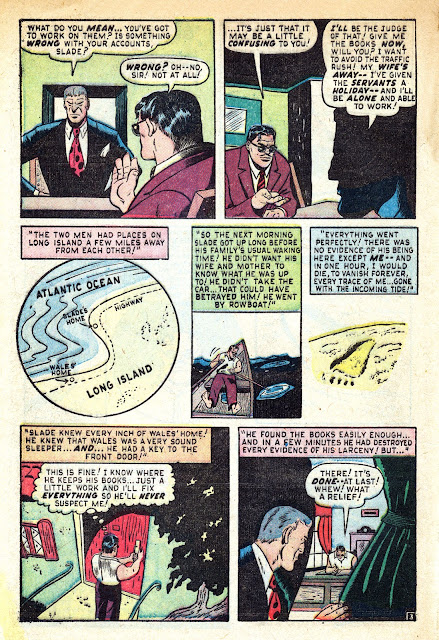 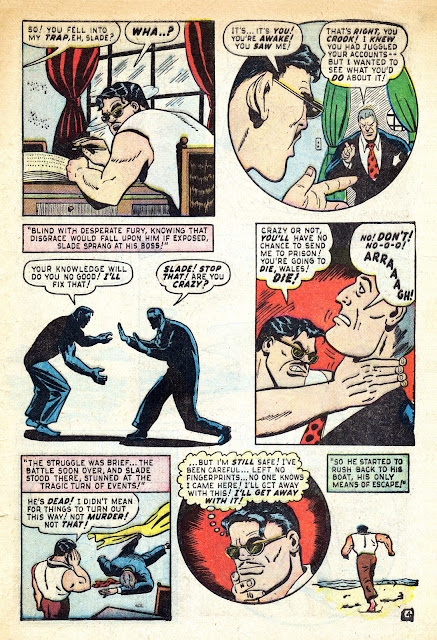 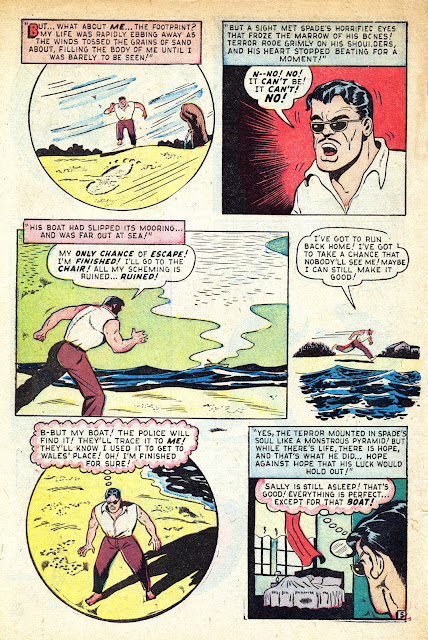 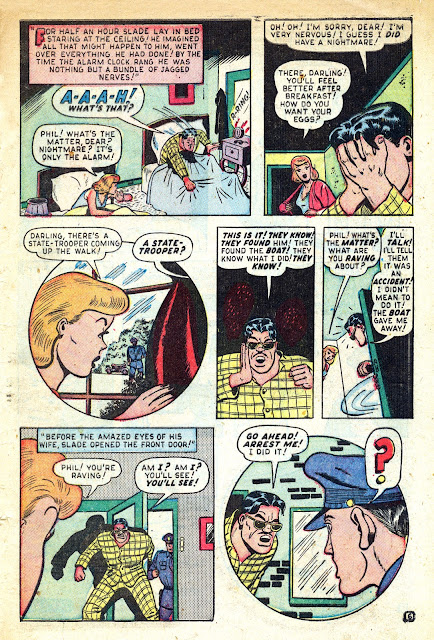 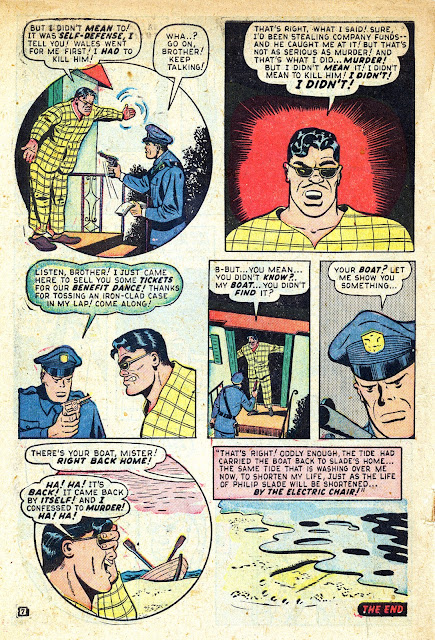 Burgos' role at Atlas is described in detail in a post at Michael Vassalo's Timely-Atlas blog: http://timely-atlas-comics.blogspot.com/2016/04/happy-100th-birthday-to-carl-burgos.html